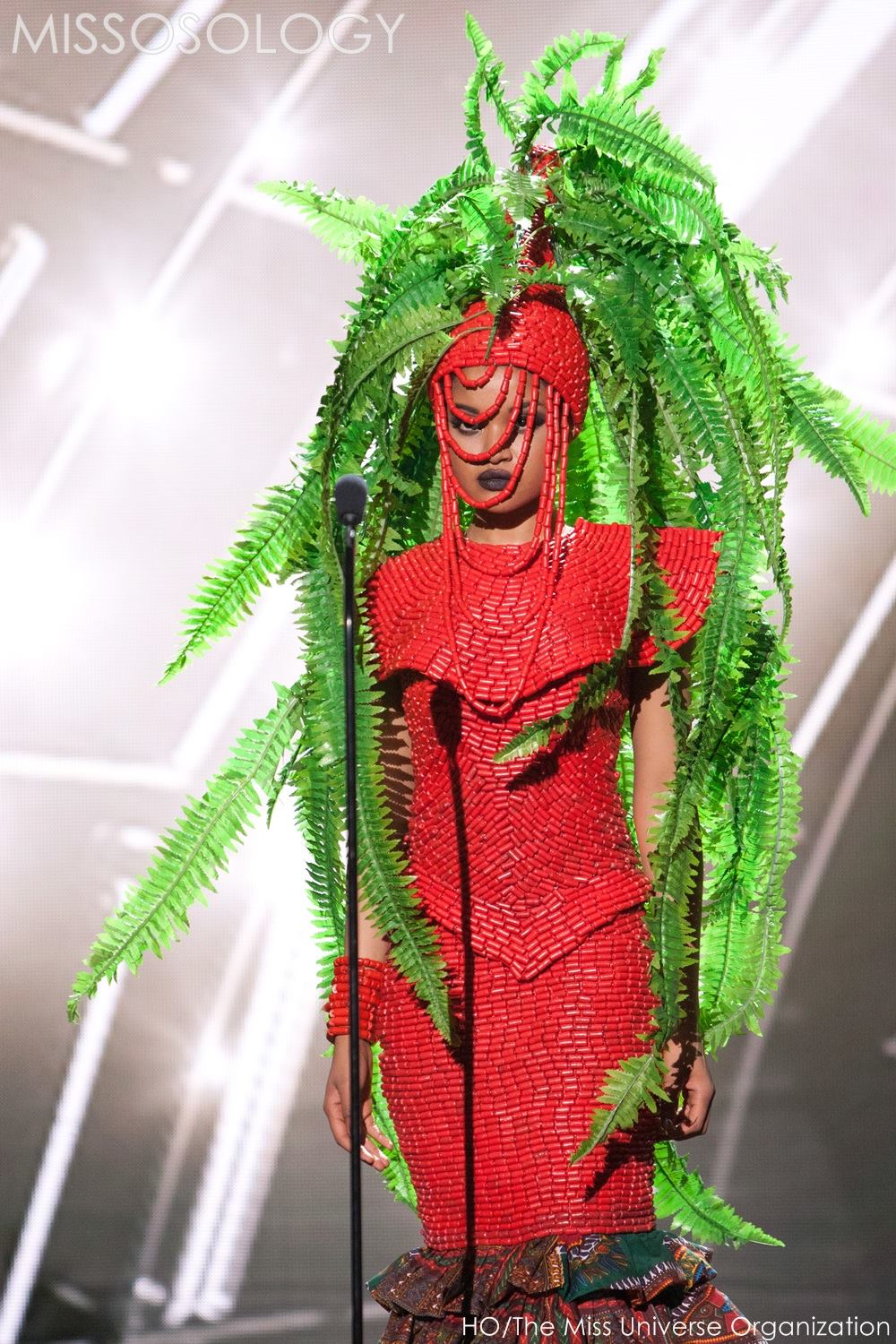 The finale of Miss Universe 2015 will be broadcast live from Las Vegas, Nevada, USA tonight. BellaNaija has kept you totally updated on all the activities and photoshoots featuring our African queens.

Who will take home the big prize? We will find out tonight! The show will be hosted by star TV Host Steve Harvey.

Check out the African Queens in their National Costumes during the Preliminary Competition below.

Right now, the African queens with the most buzz are South Africa, Tanzania and Angola. We are still rooting for our Nigerian queen MBGN Universe Debbie Collins.

You can vote for your favourite contestant tonight, via the Global Fan Vote, click this link to get started. 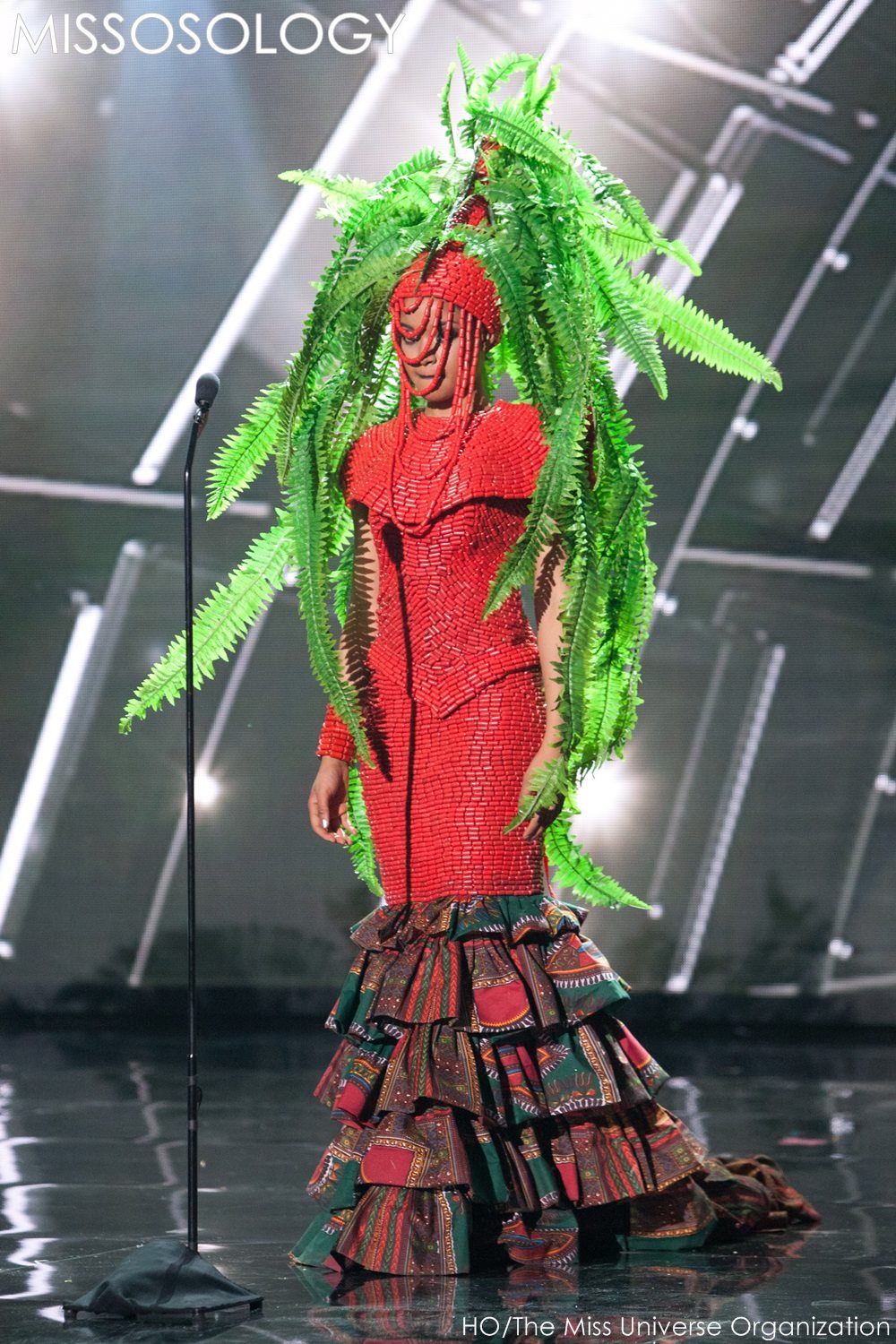 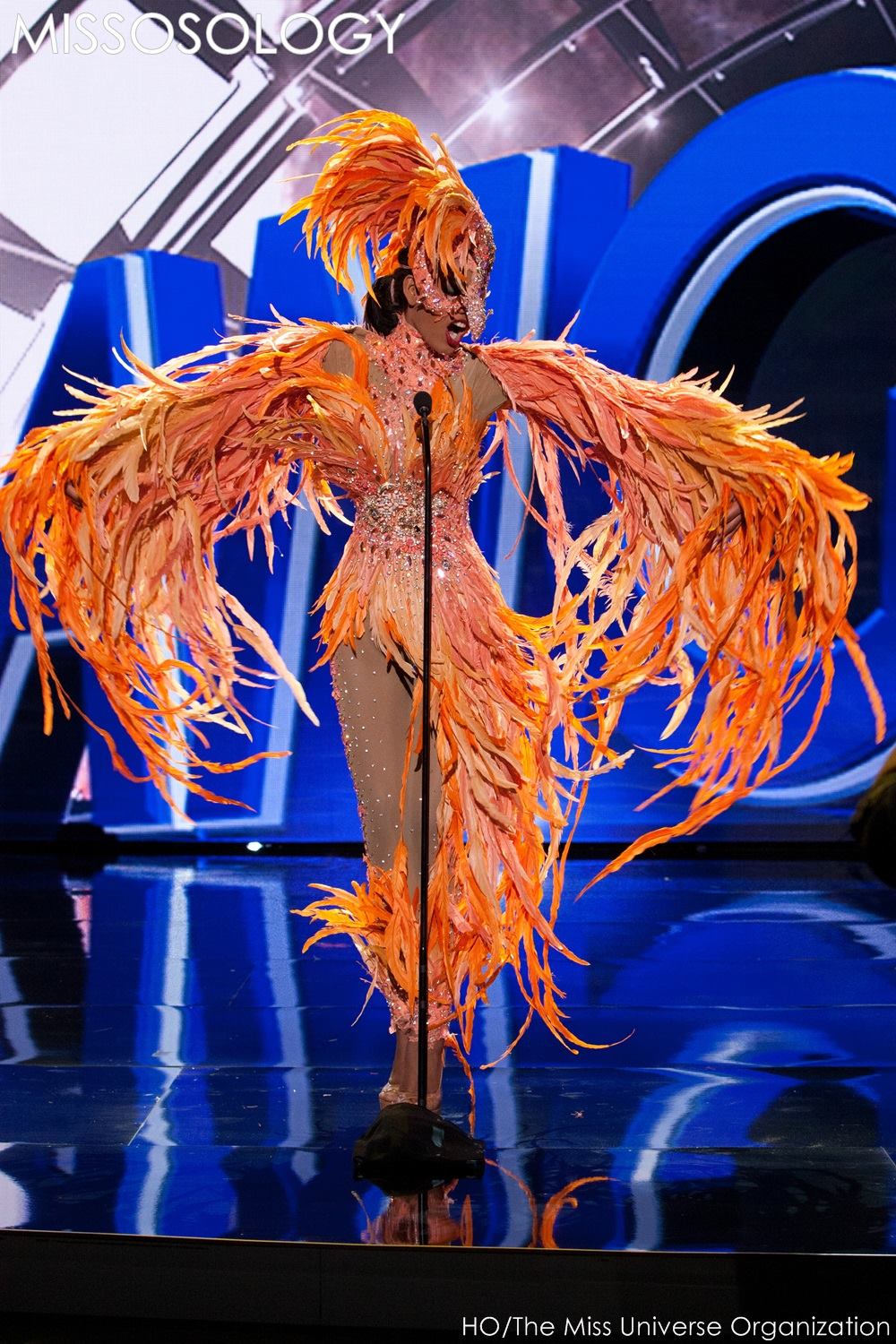 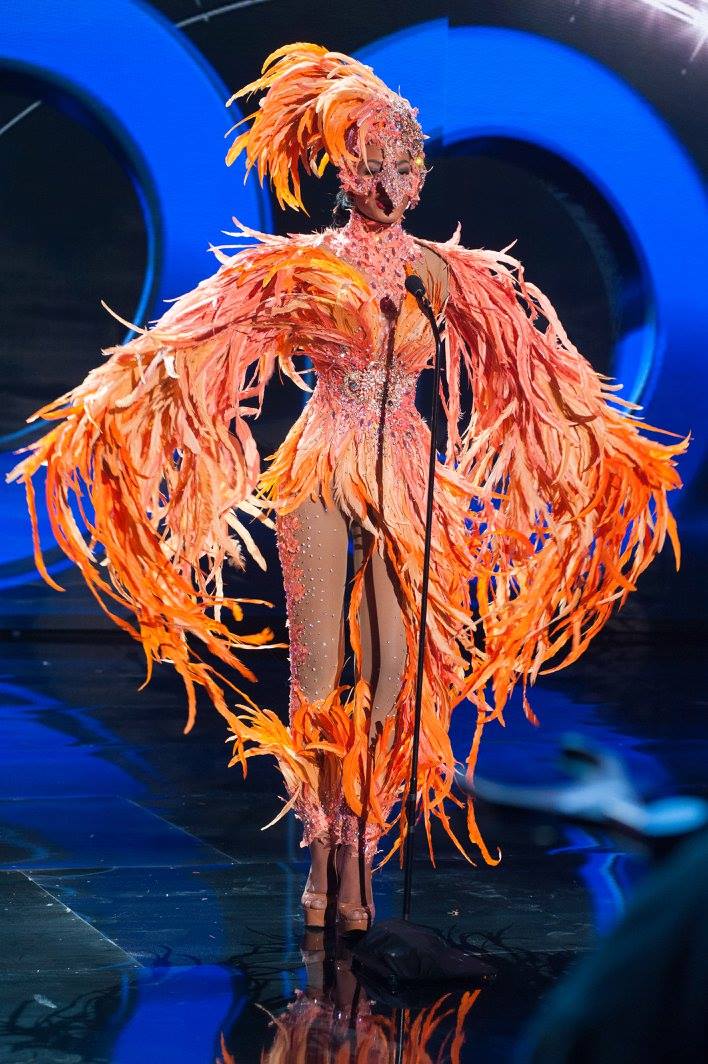 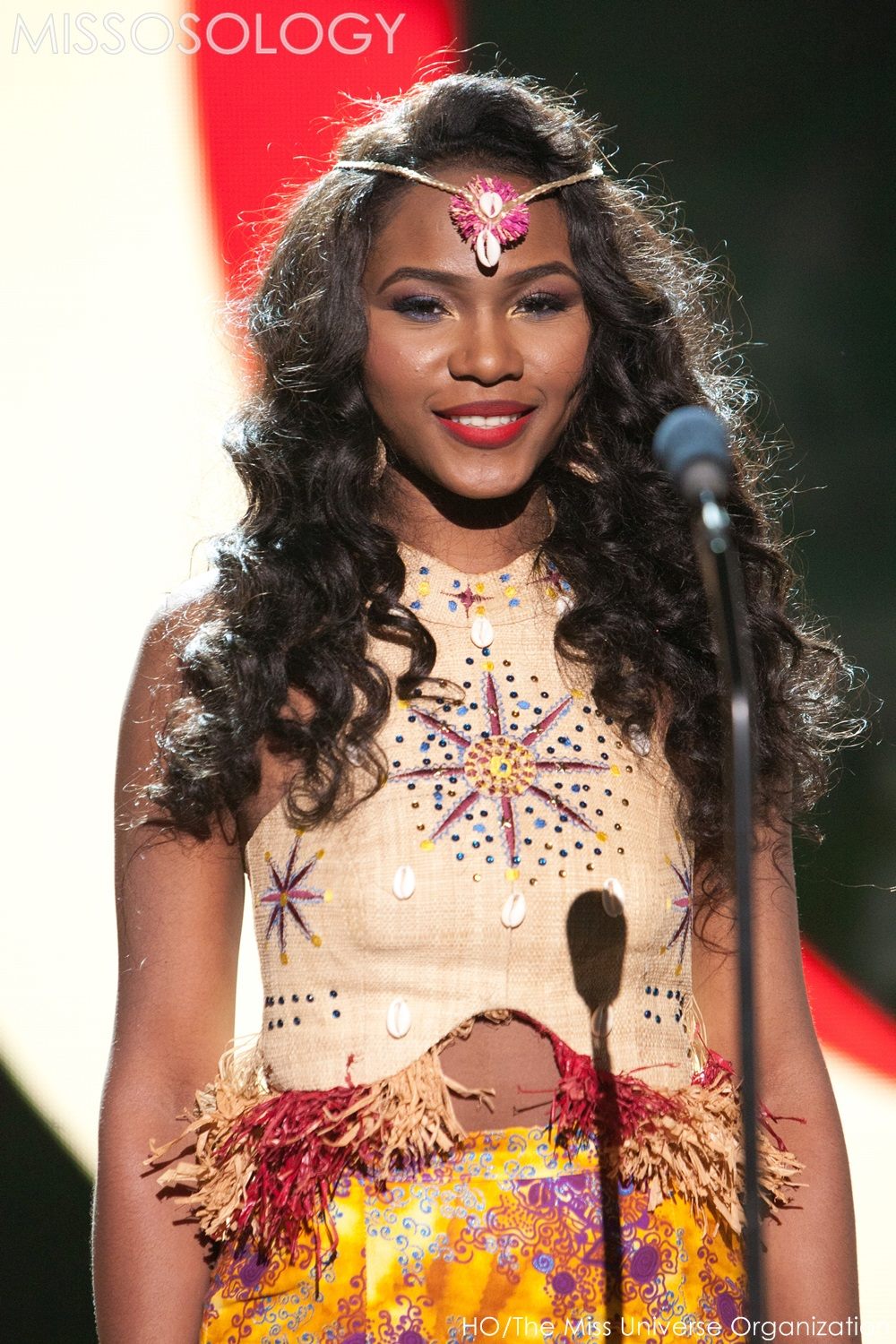 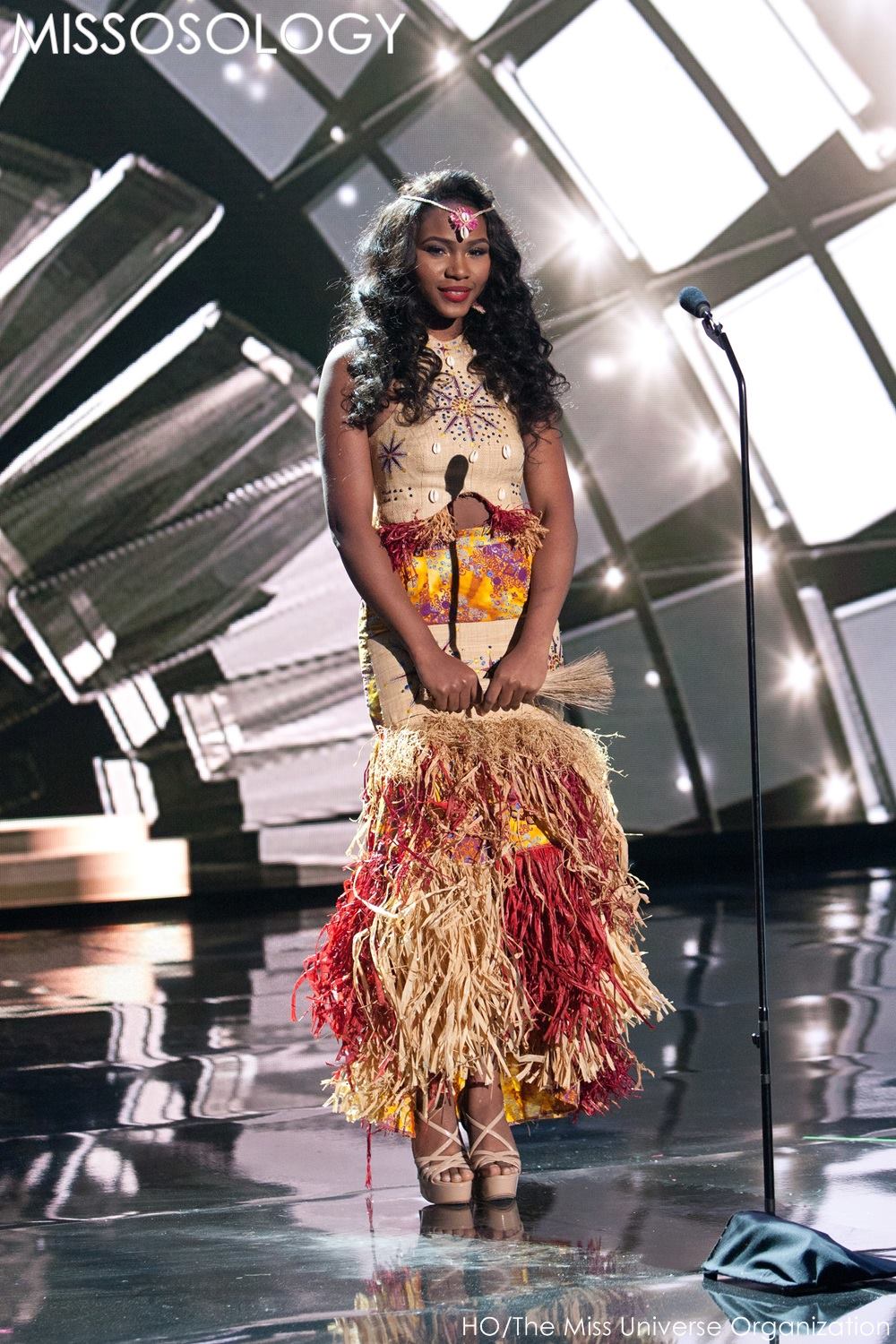 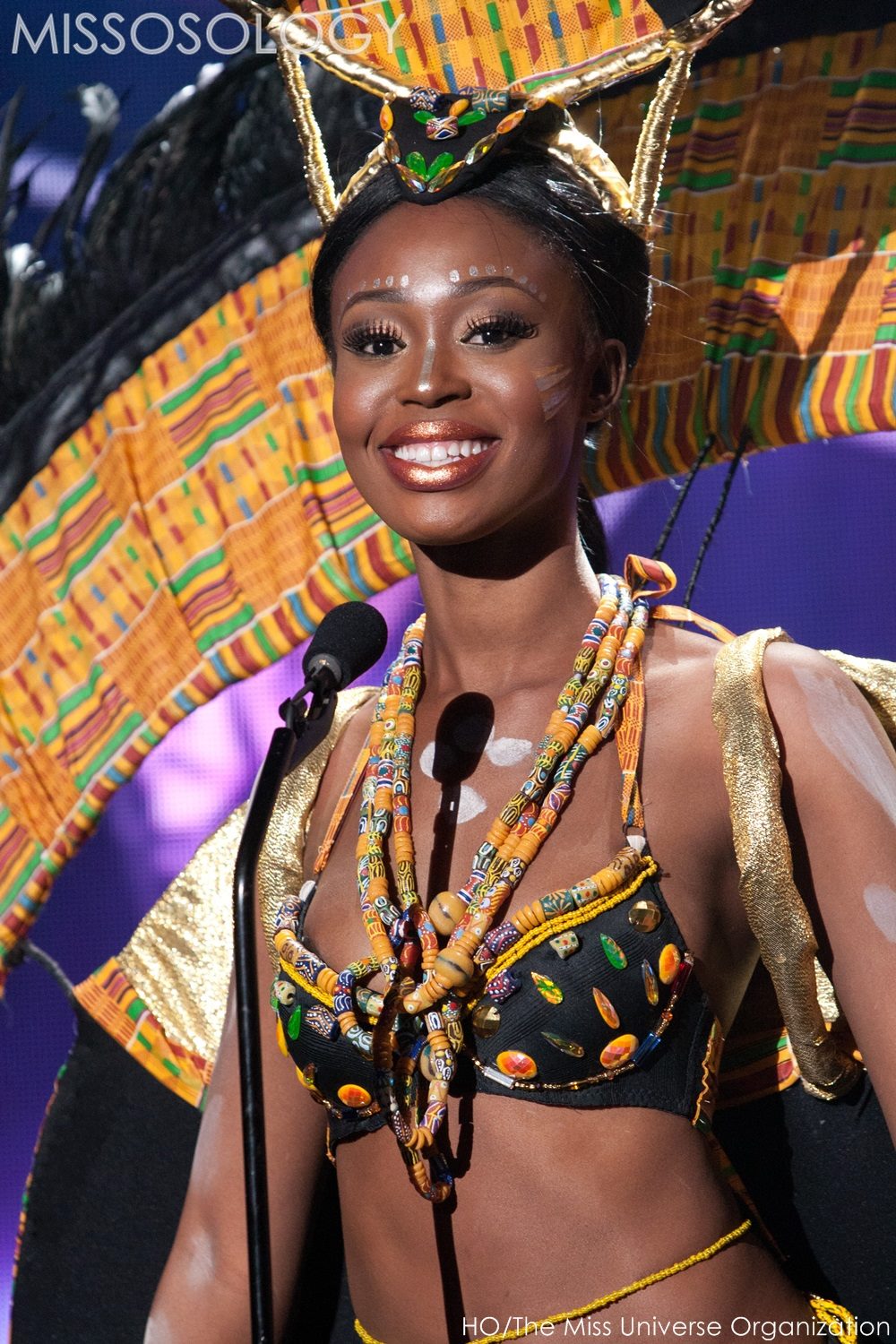 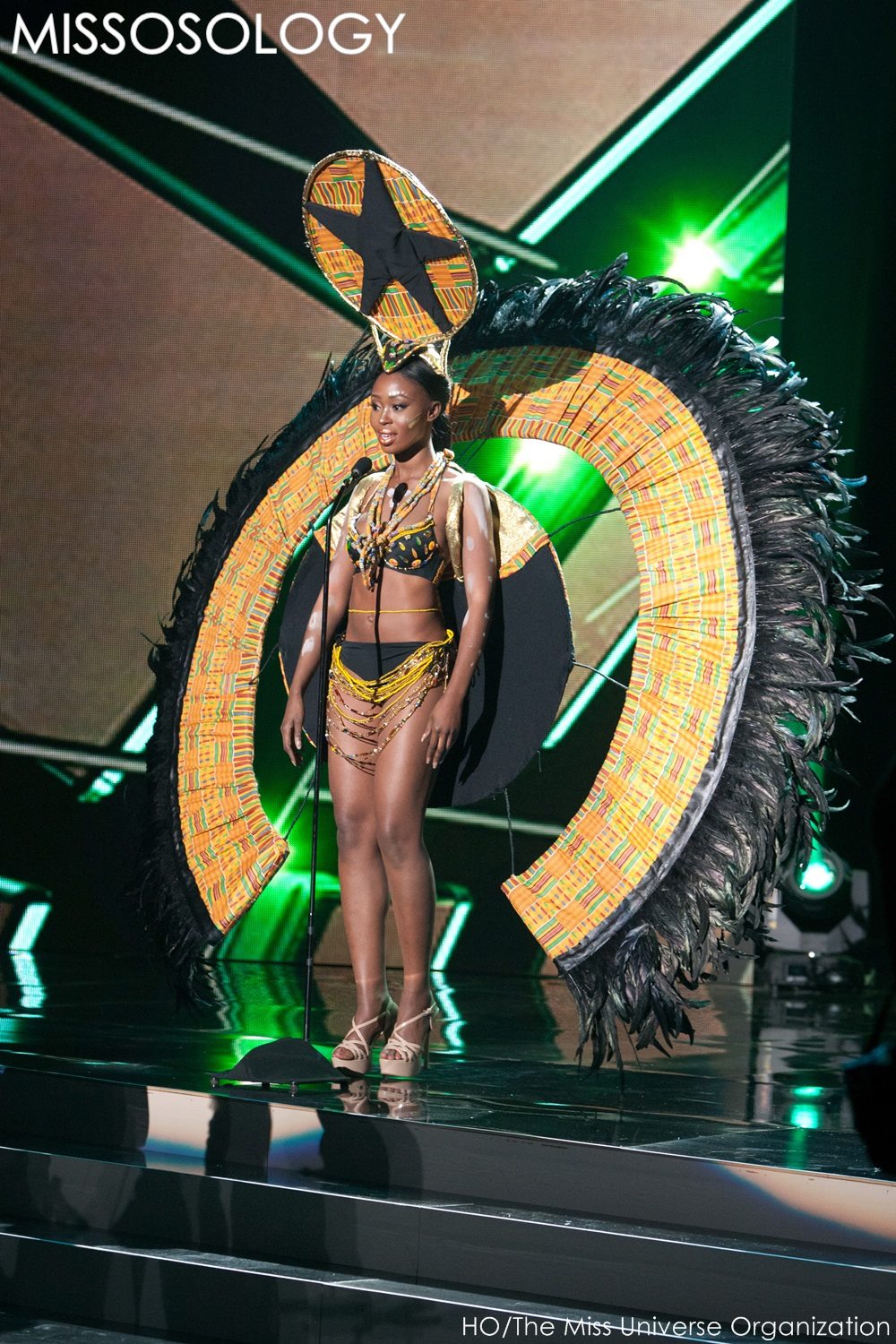 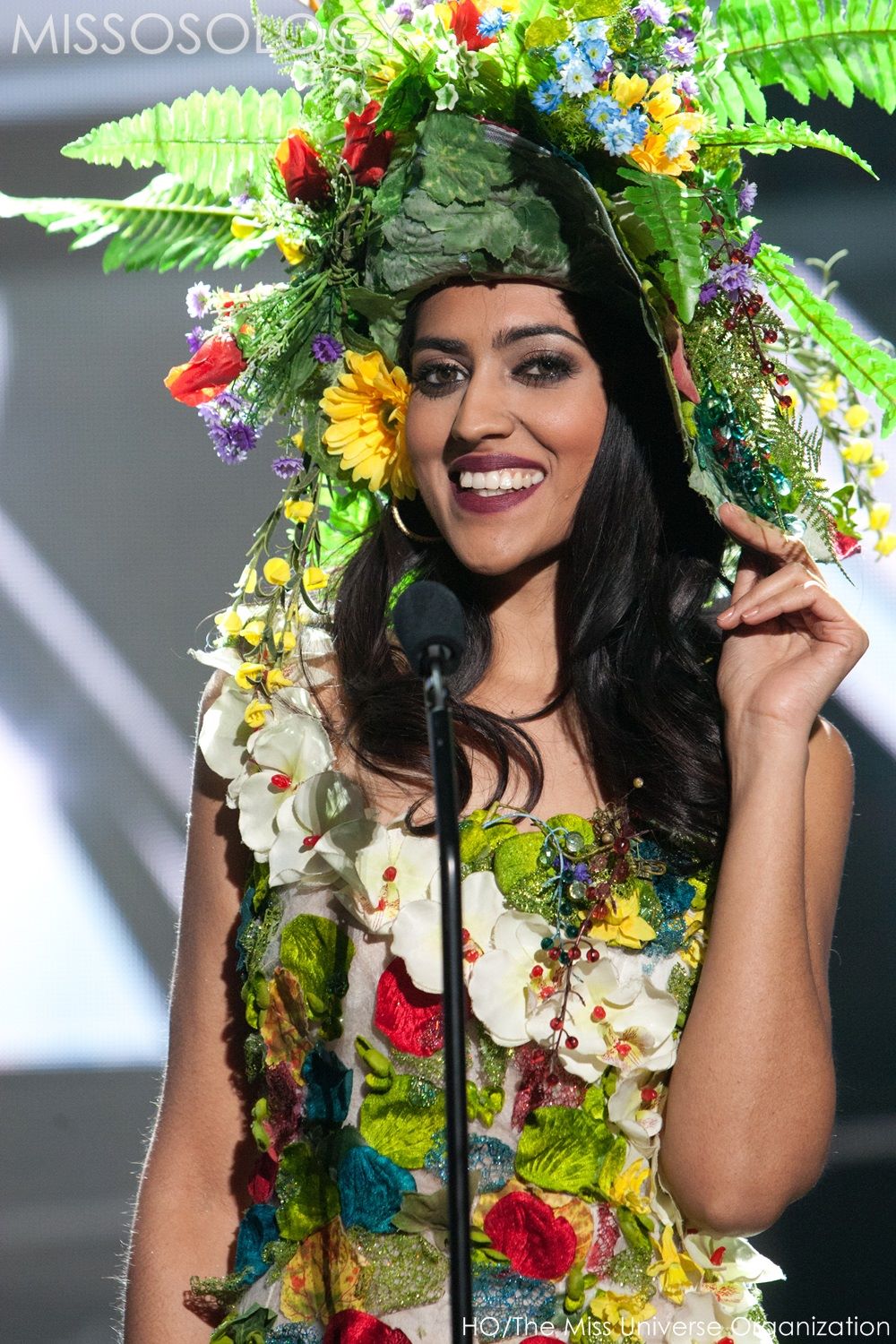 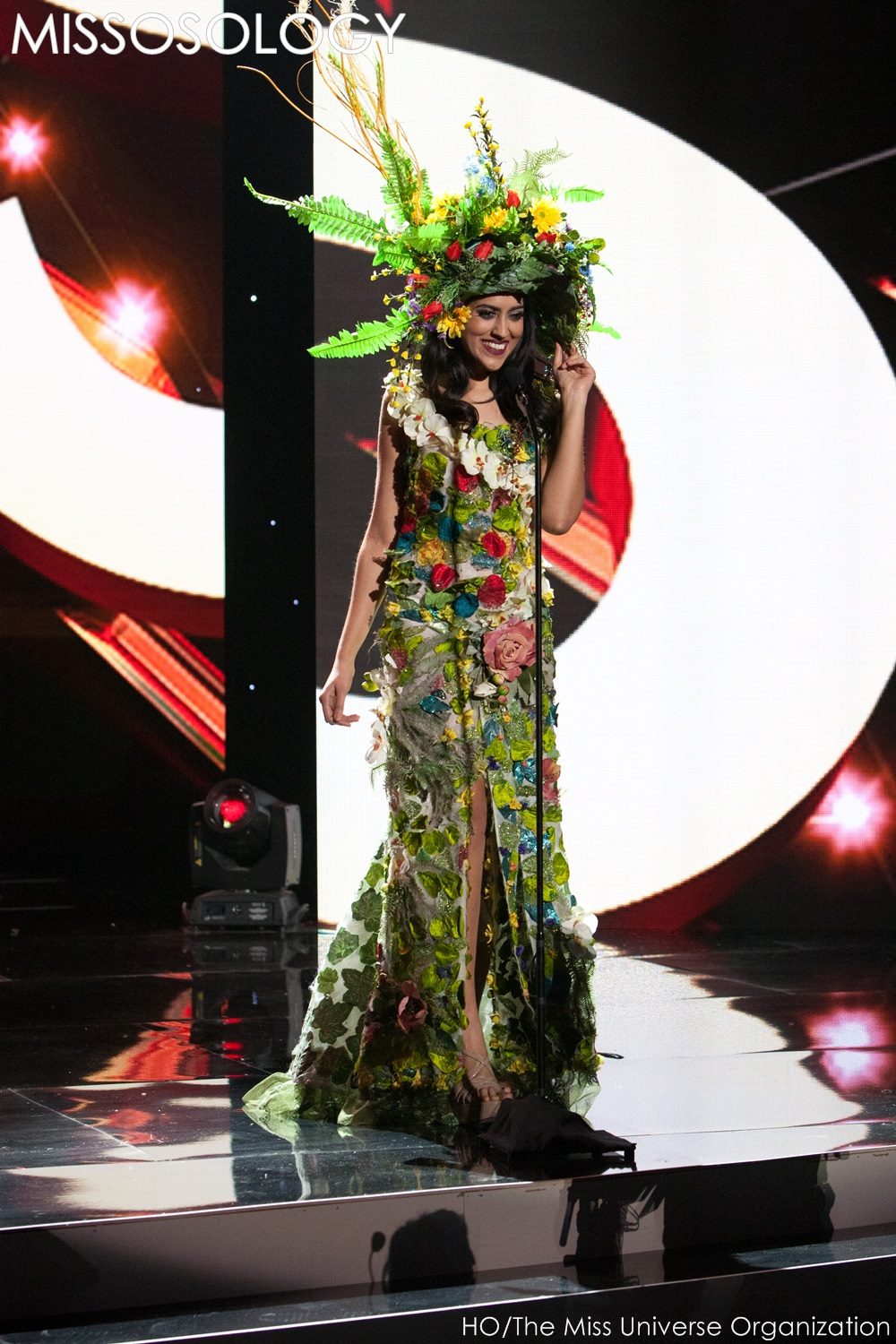 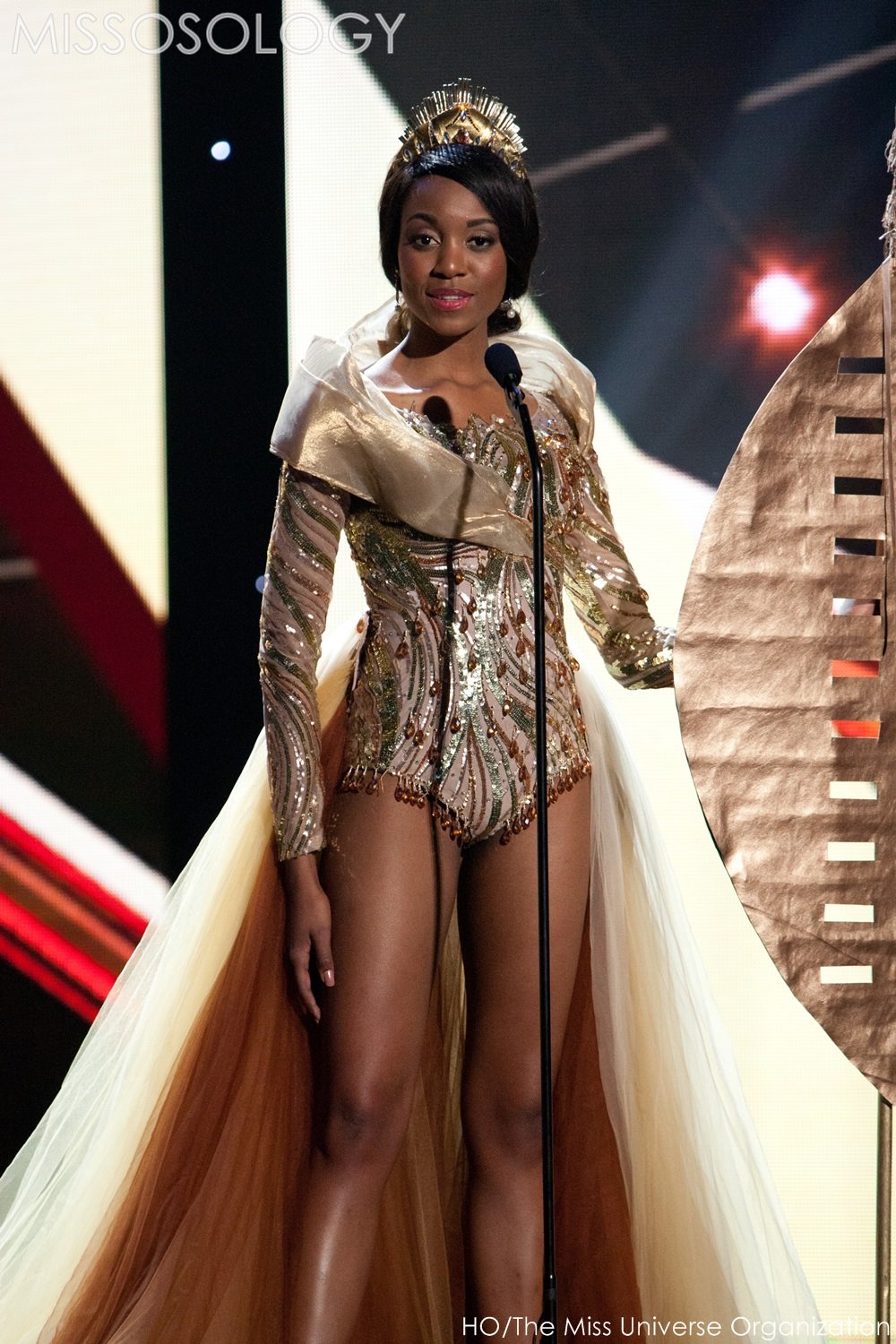 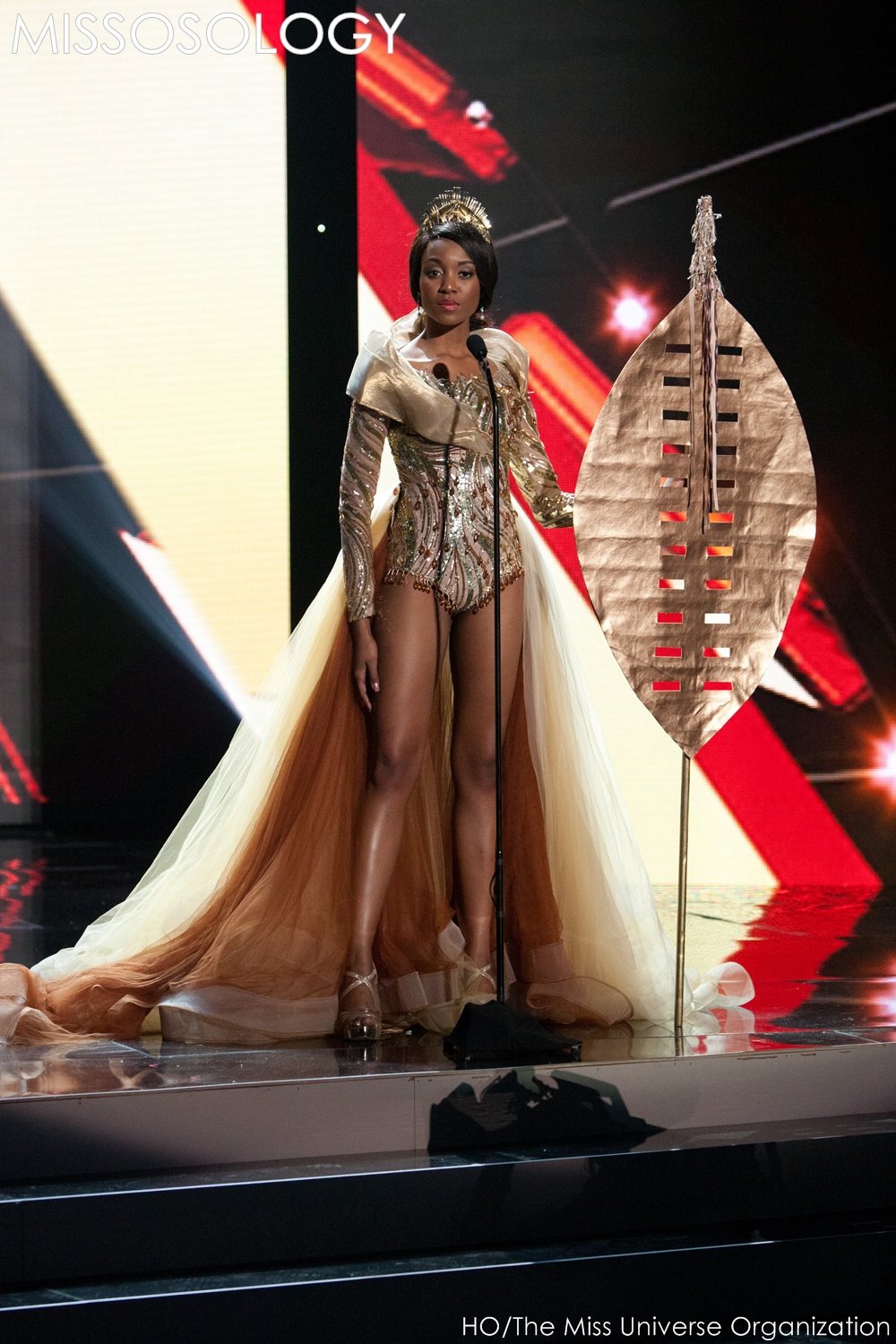 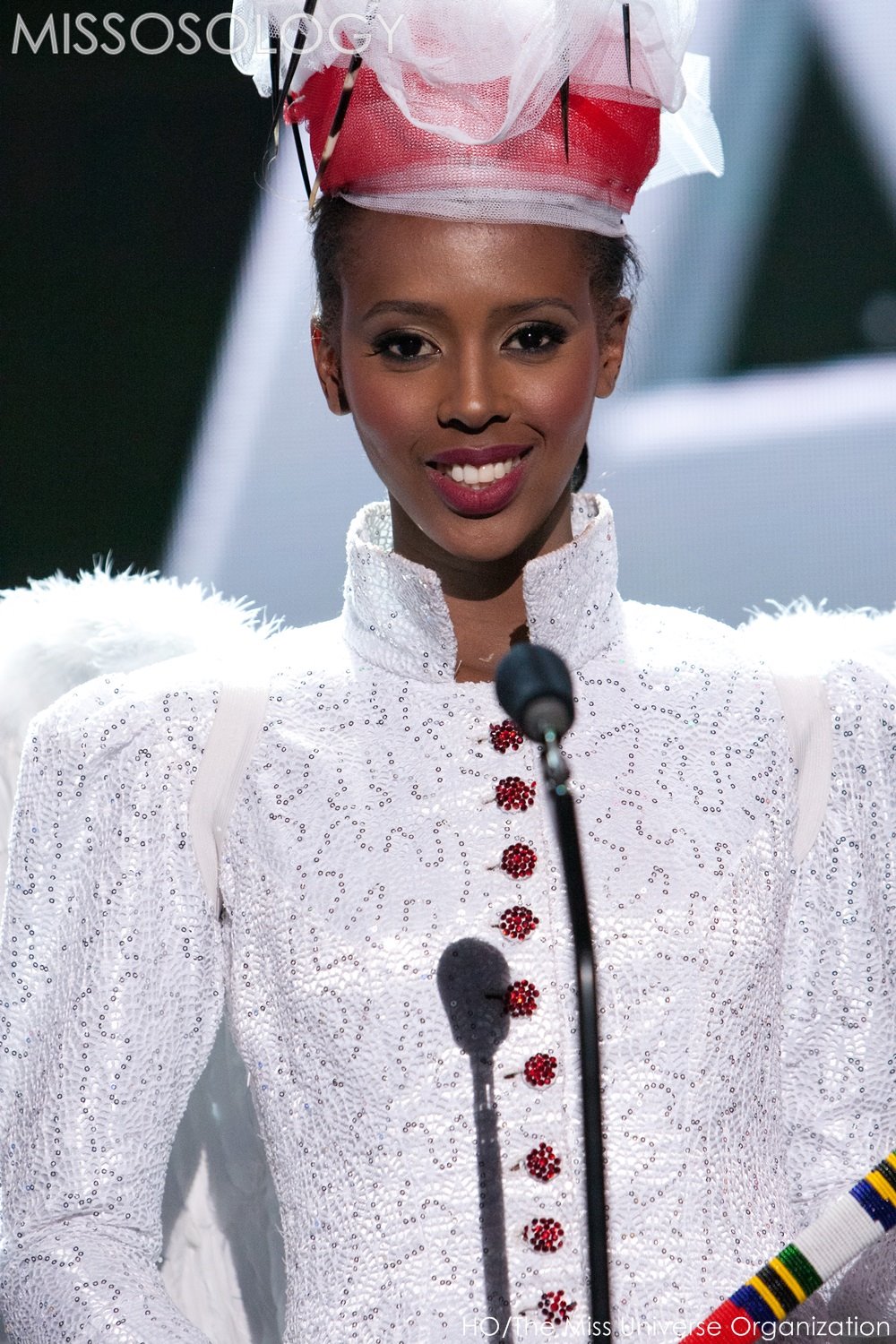 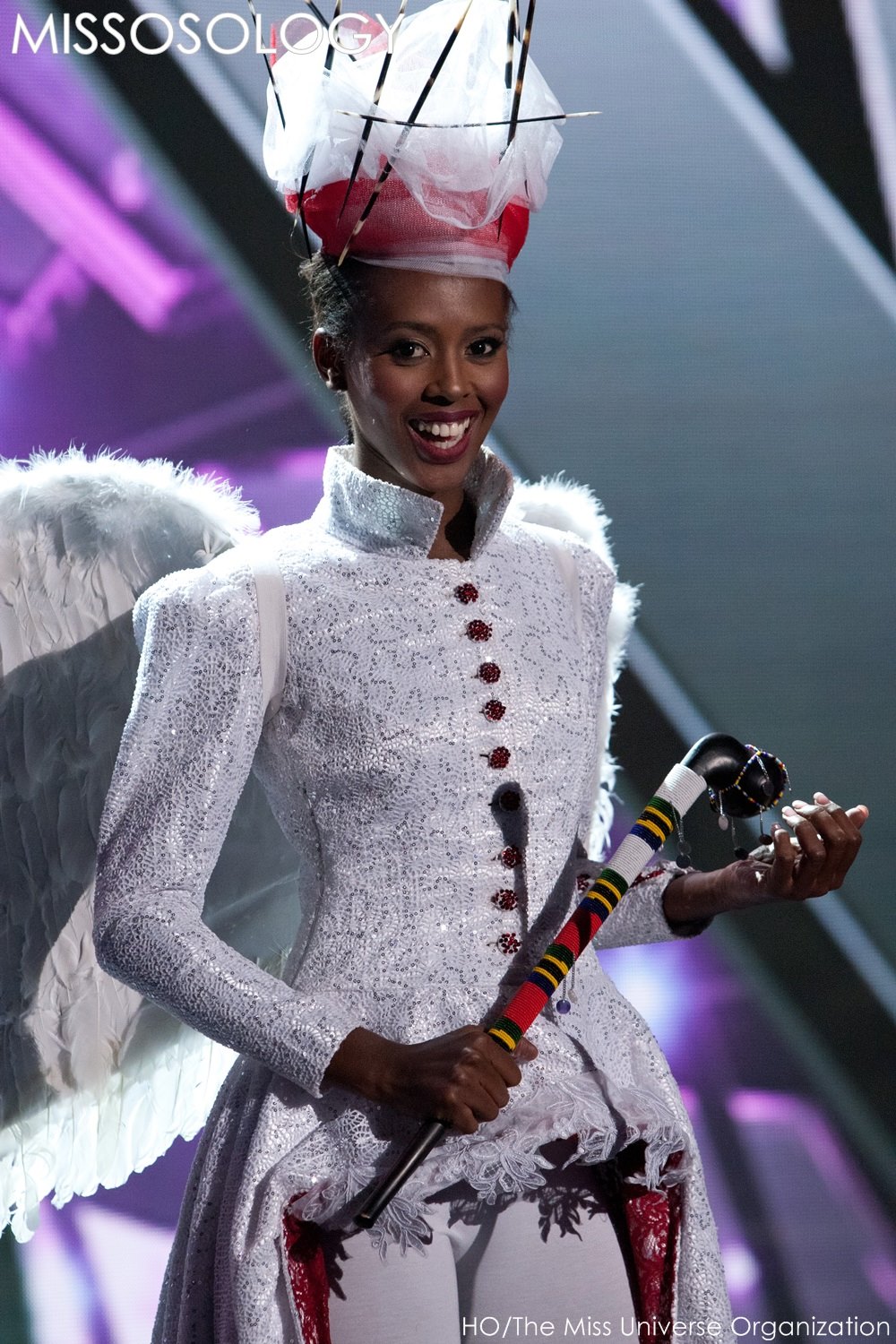 Money in the Bank, Don’t Care What You Think…Nicki Minaj performs in Angola despite Opposition