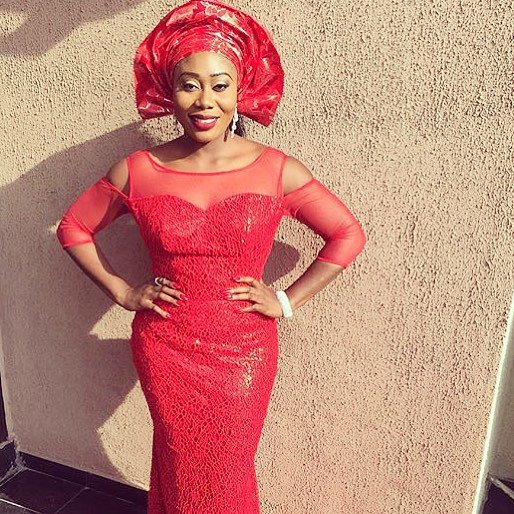 Be honest…are you guilty? We know it can be pretty boring during the weekend and when your friend’s cousin’s boyfriend’s sister is getting married, is it such a big deal if you tag along? How else will you get on #asoebibella every weekend!

Well, Gbemi Olateru-Olagbegi does not think it is a good idea.

Here is what the media personality/entrepreneur tweeted

See ehn, if a person you know is having a personal event ( birthday/wedding) and you don’t receive an invite , don’t take it personal .

U should also never be the person who will go & harass them for an invite . “I heard ur **insert private event** is coming up ,am I invited”

It’s just tacky and desperate . If he/she didn’t invite you , don’t be annoyed . Sit in your house .

shout out to the two brothers who make sure they attend every society wedding , whether they are invited or not . Awon social climbers ??

Someone cant even gist @GbemiOO small without her subbing the person’s entire generation on Twitter.??

Update
Gbemi did not mention any names in her tweets. 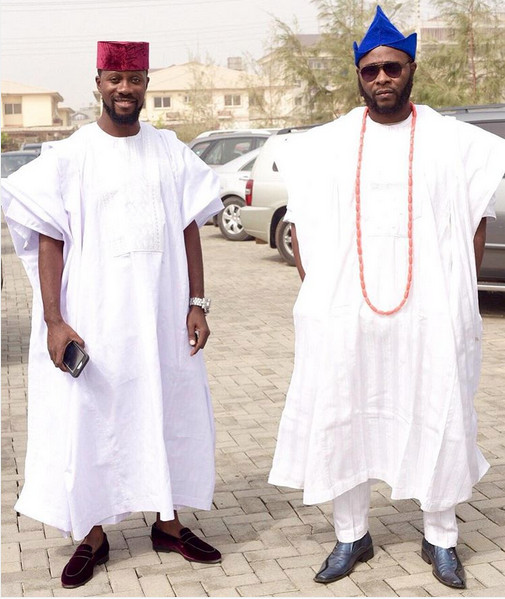 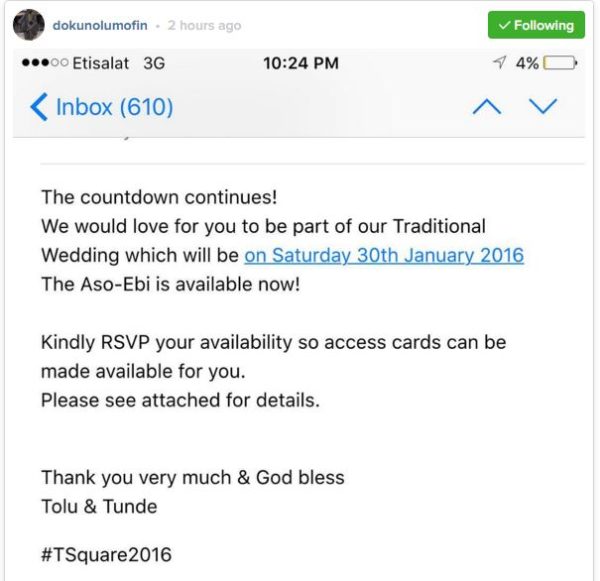 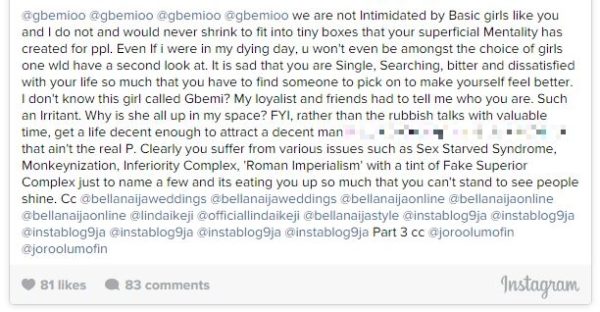 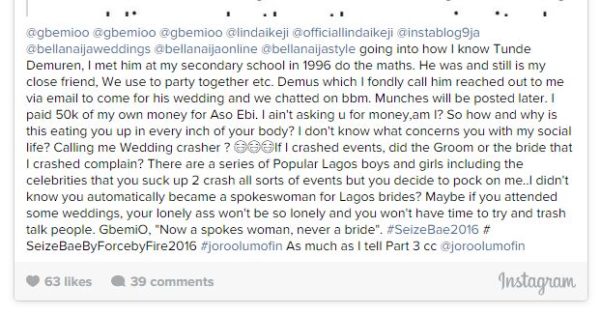 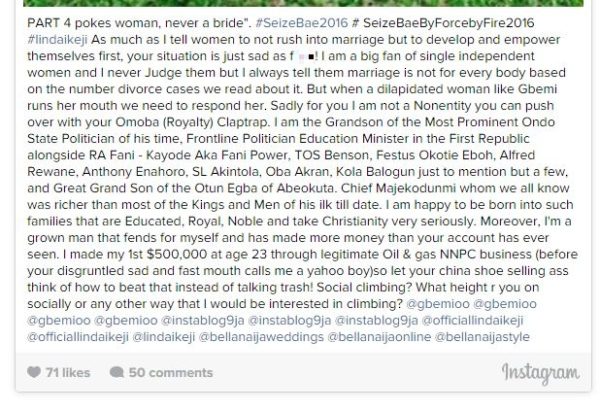 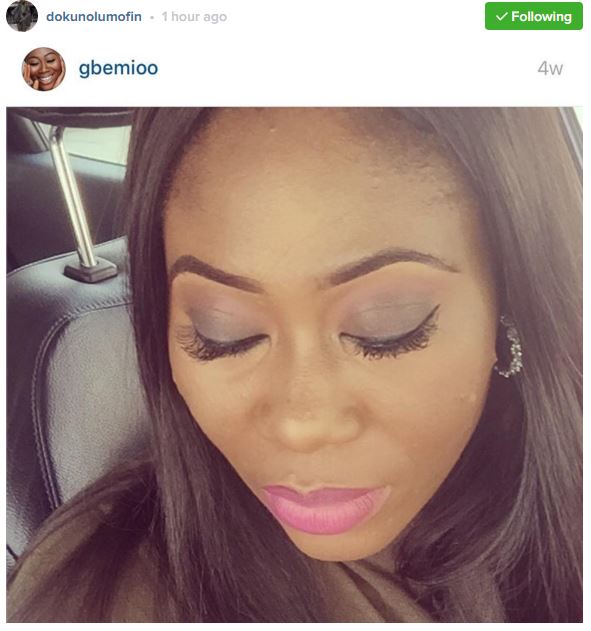 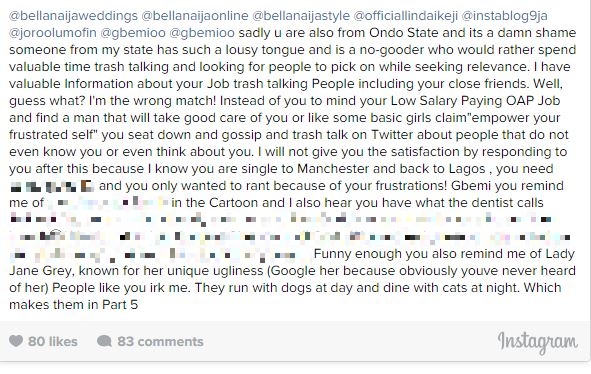 Joro has also started Instagramming regarding the issues 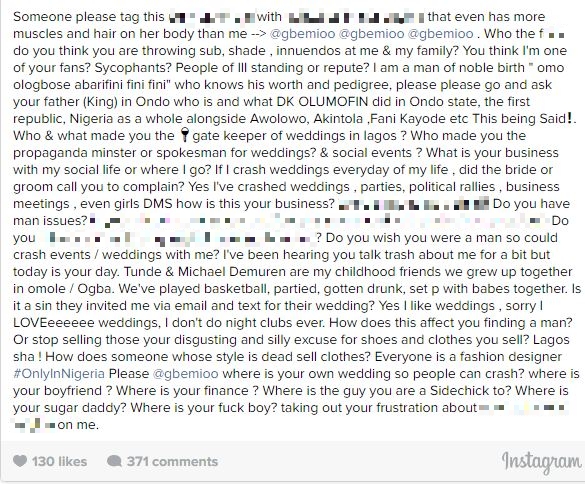 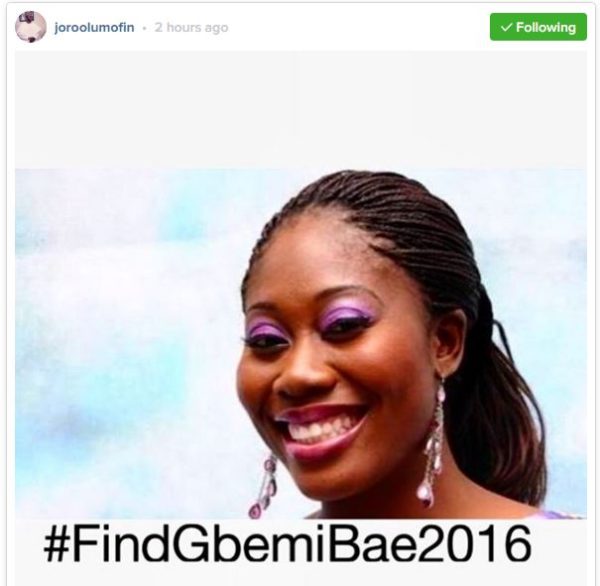 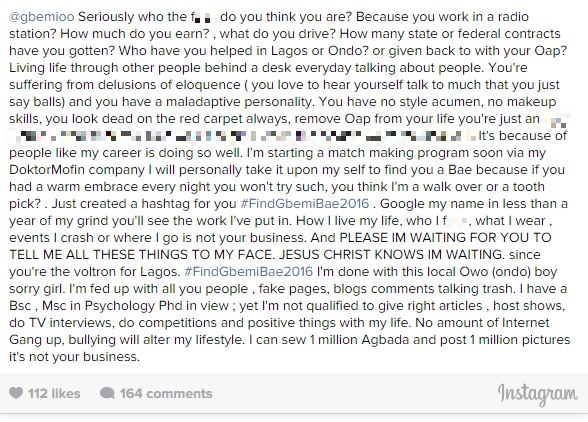 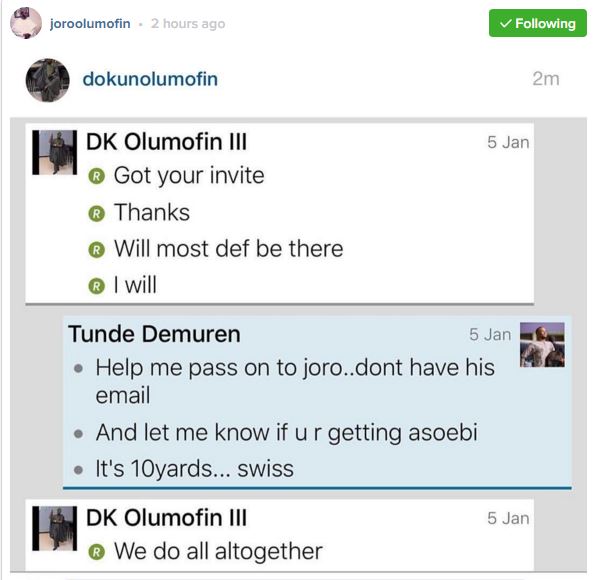 @gbemioo another one for you I lost count of the parts