A couple of months ago we brought you the BTS shots of animated movie “Secret Princess” (click here) as well as the official trailer (click here), and now we’ve got an exclusive look at the guests who attended the private screening in December.

The private screening of “Secret Princess” took place at Ethnic Heritage Centre, Ikoyi, Lagos on the 19th of December where young fans were able to enjoy the movie.

Scheduled to hit the cinemas this January, the screening was attended by leading star Desmond Elliot, writer and director Segun Williams and more.

See photos from the screening below. 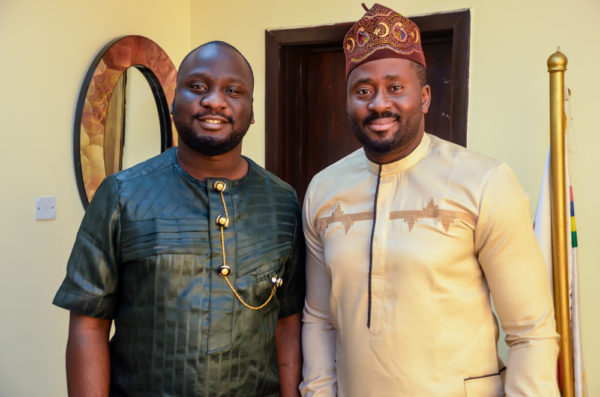 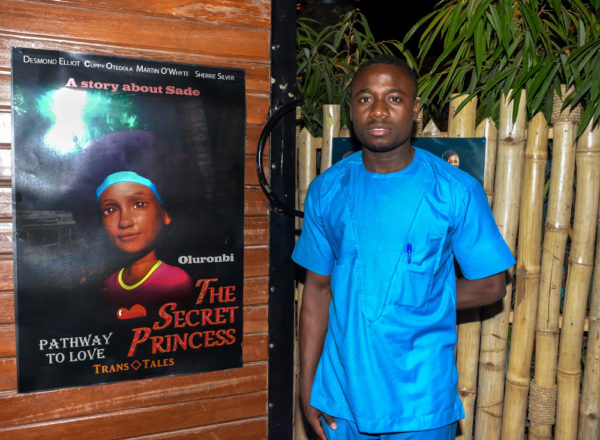 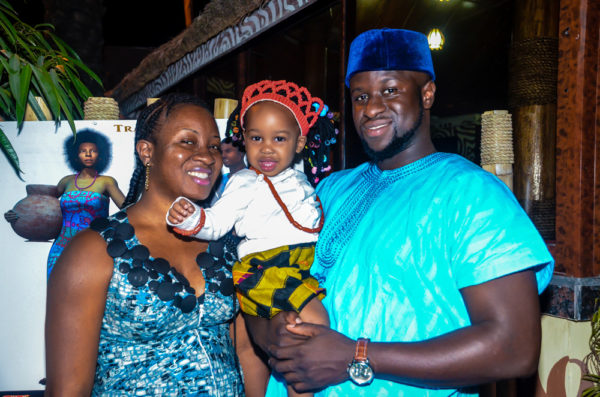 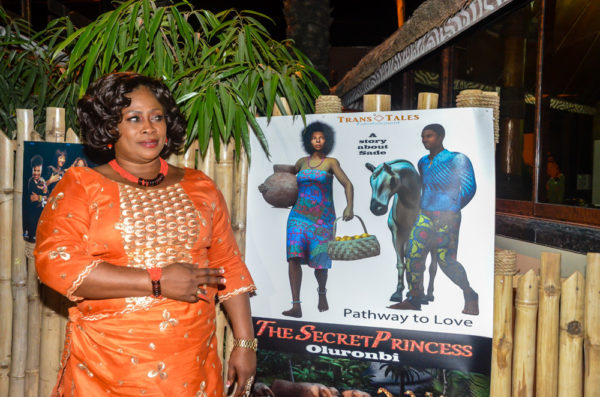 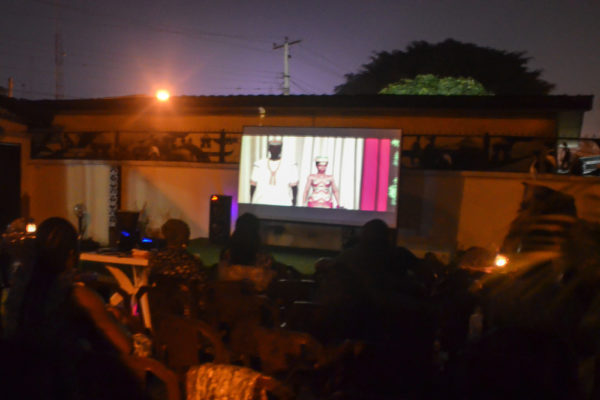 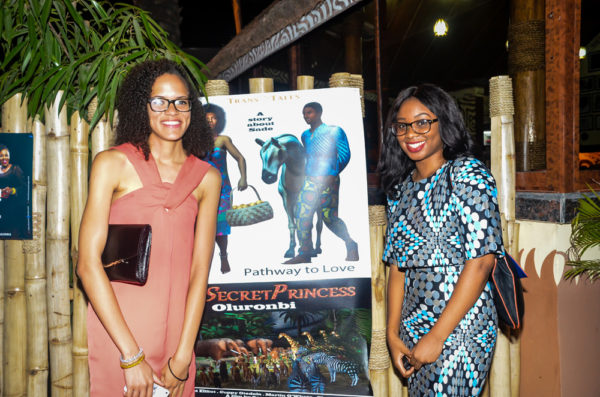 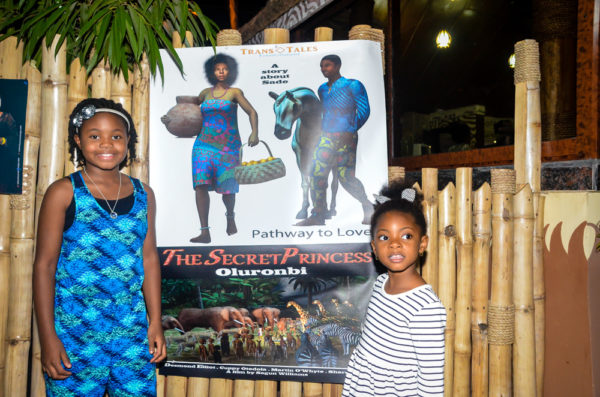 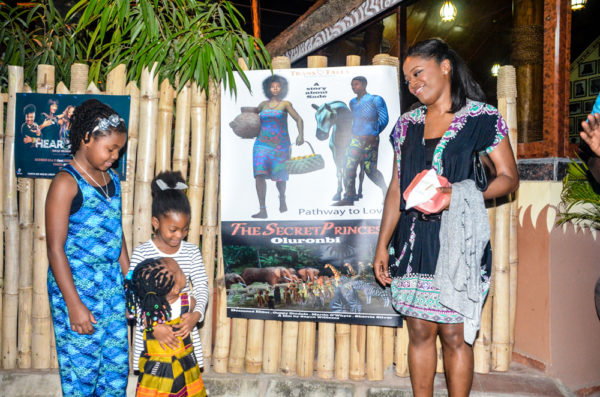 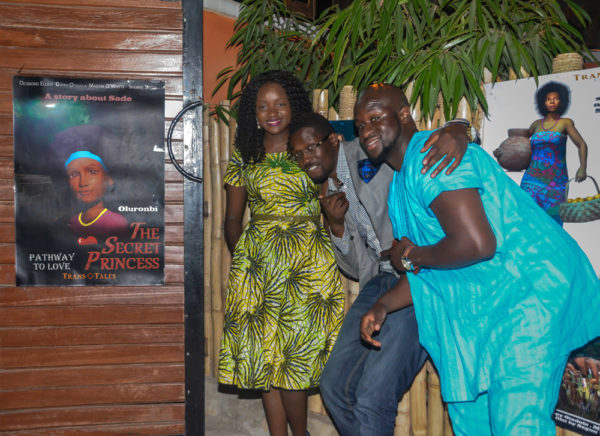 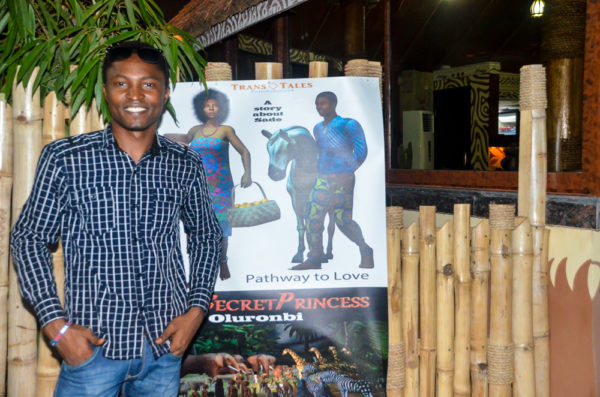 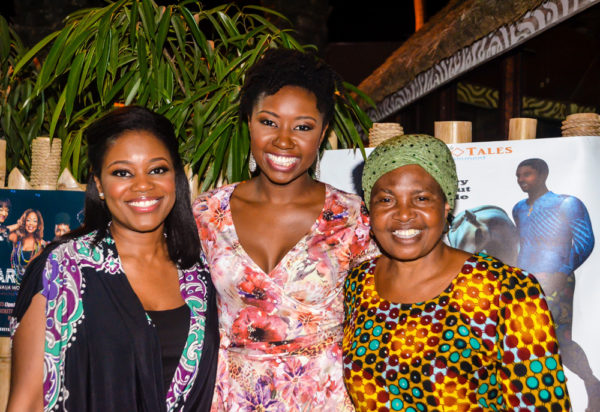 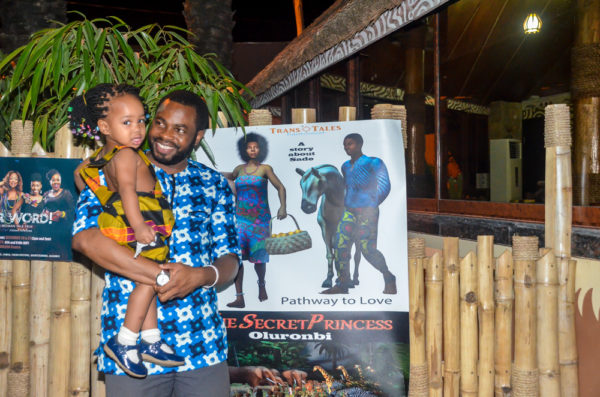 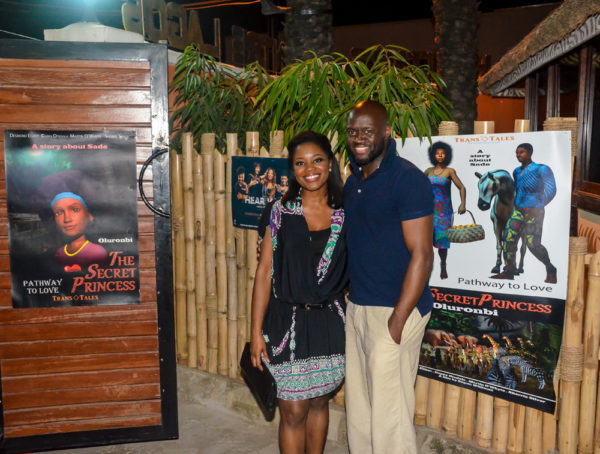 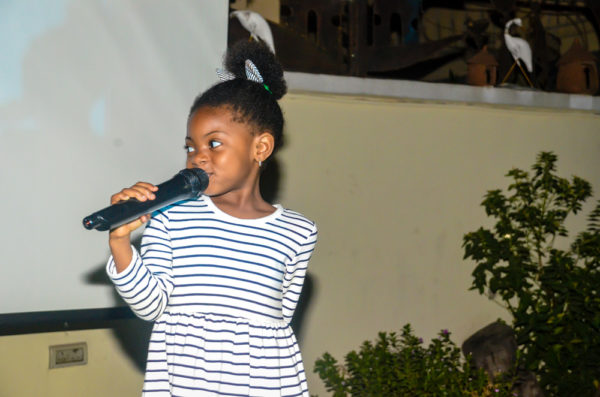 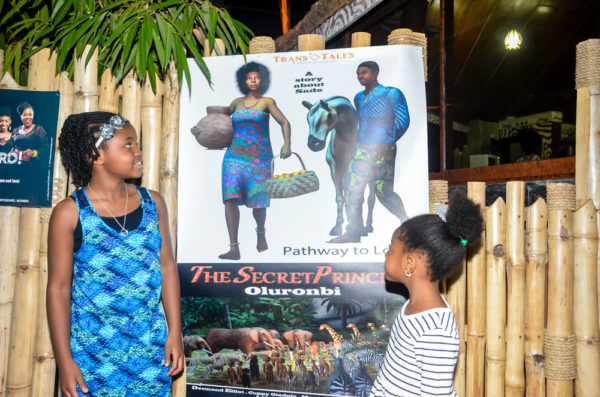