Sean “Diddy” Combs hosted quite a lavish New Year’s Eve party with several stars in attendance at his mansion in Miami Beach.

According to People, after sipping on cocktails guests were treated to a 3 a.m. “Breakfast of Champions” prepared by basket baller Dwyane Wade‘s personal chef Richard Ingraham. 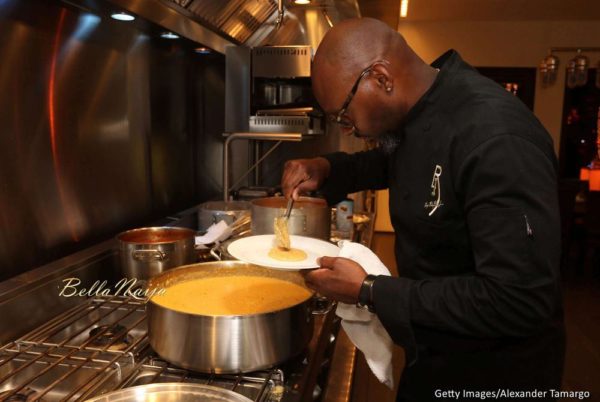 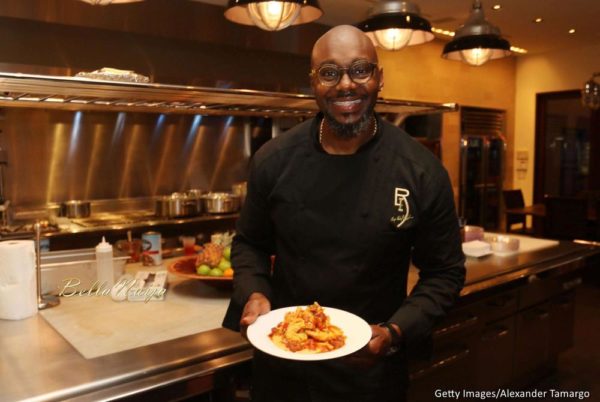 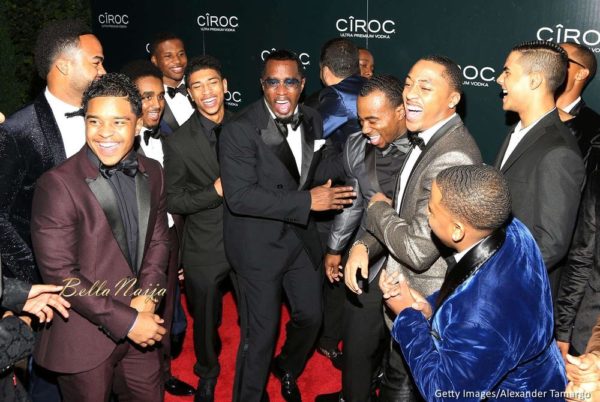 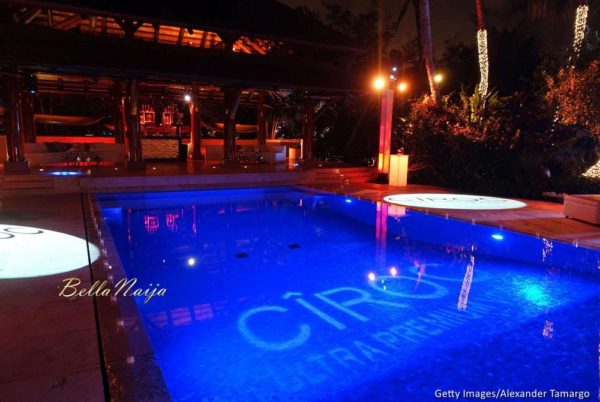 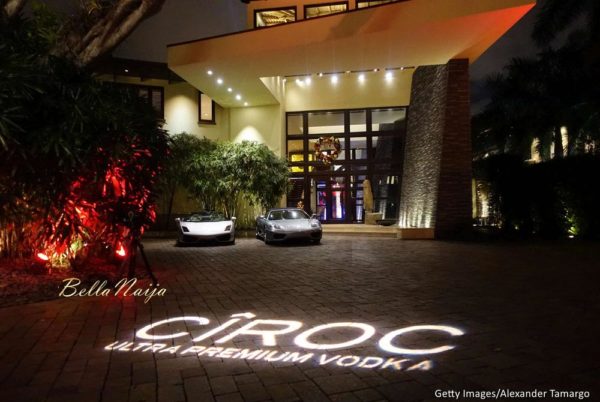 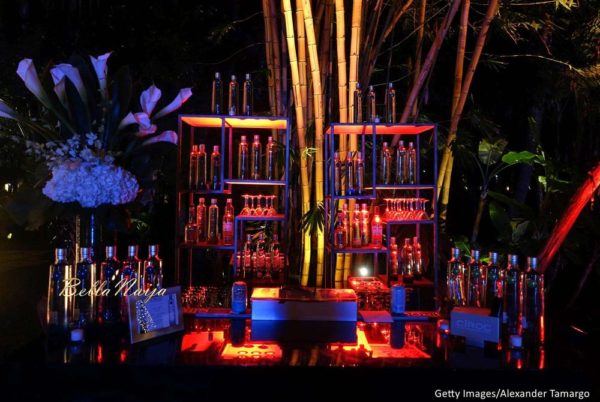 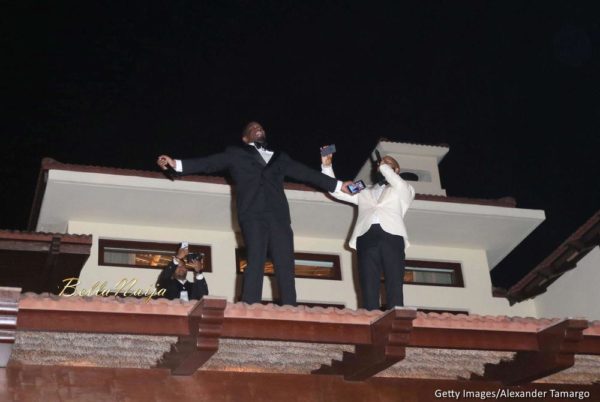 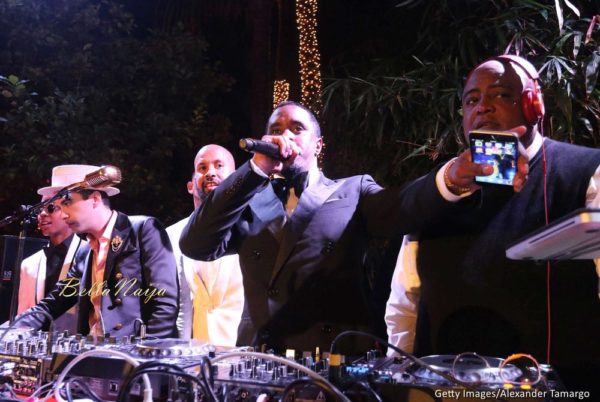 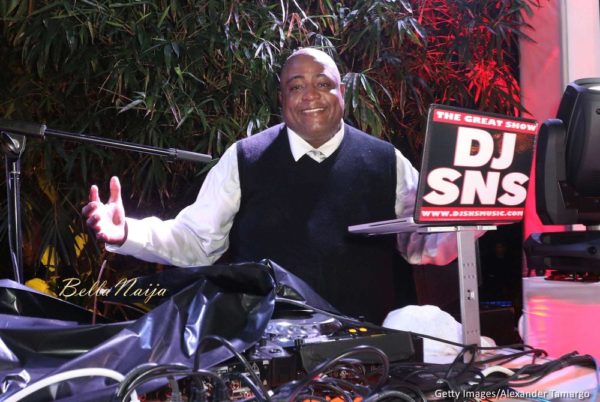 Did the IJGBs outshine Lagos rockers? All the Black Carpet Photos from the famous All Black Everything (ABE) Party