Here's Your First Look at the #GloCAFAwards2015 + Full List of Winners 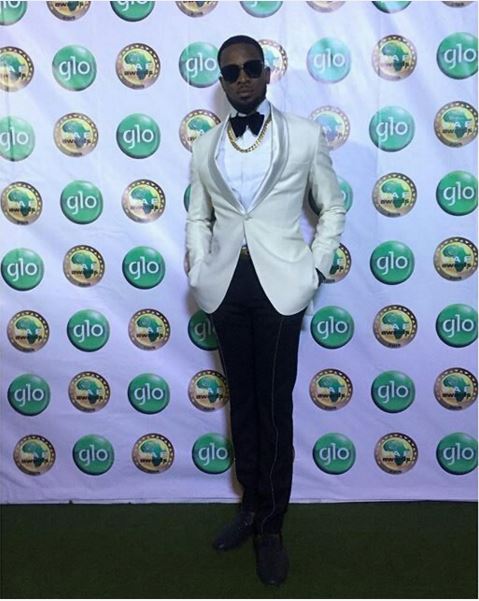 The #GloCAFAwards2015 was an amazing success last night.

The event, held in Abuja, was televised live on TV and has been trending on social media. 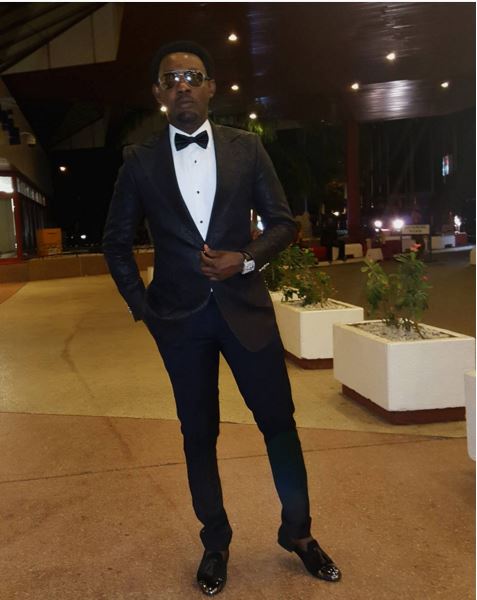 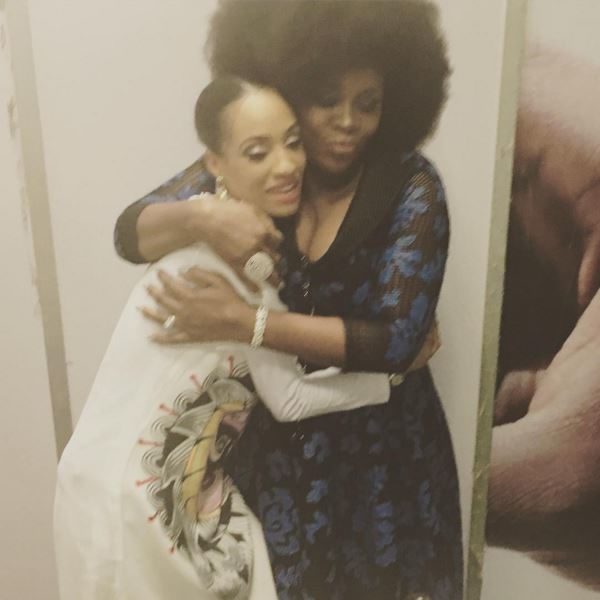 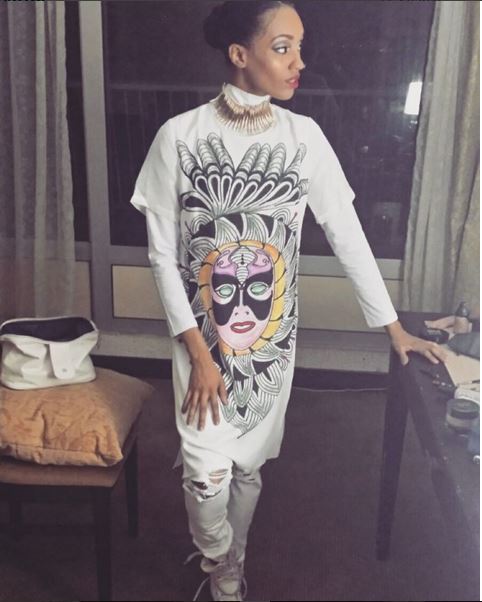 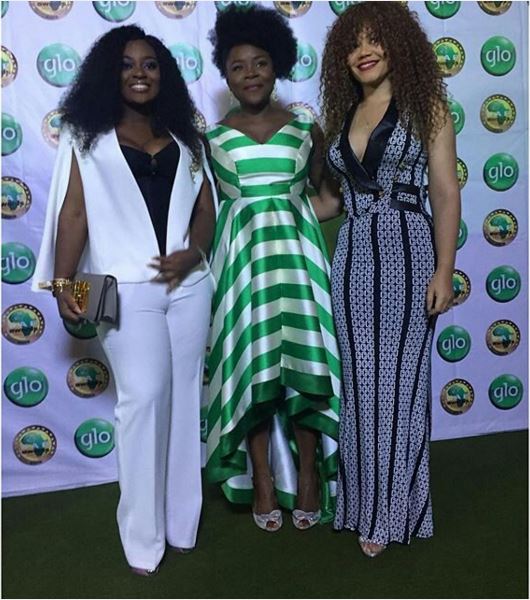 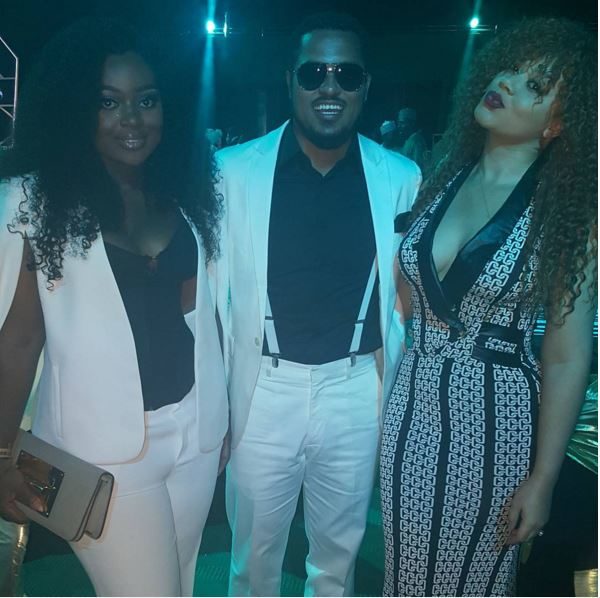 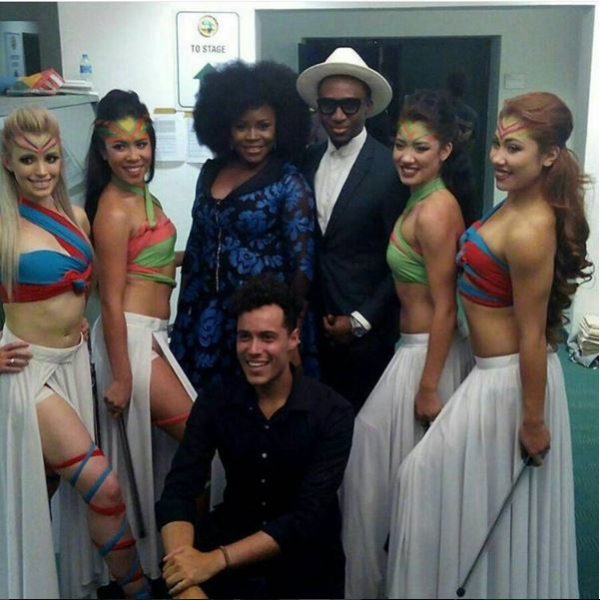 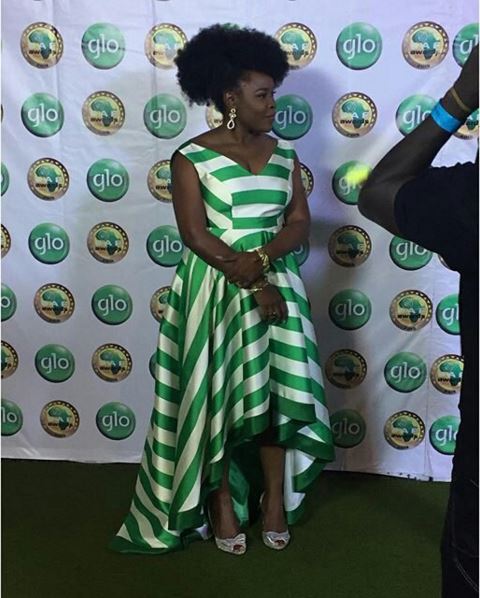 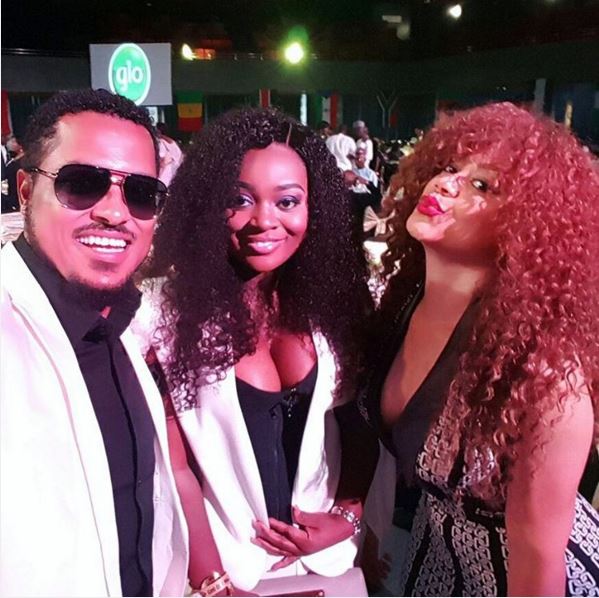 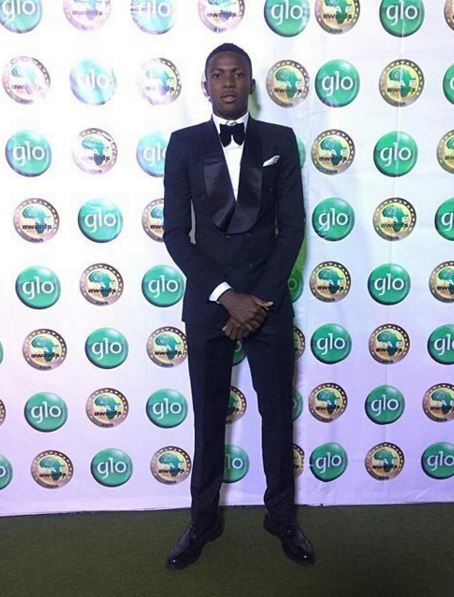 Arts & Culture: When Etisalat supported “Avalanche – The Kings of Dance”