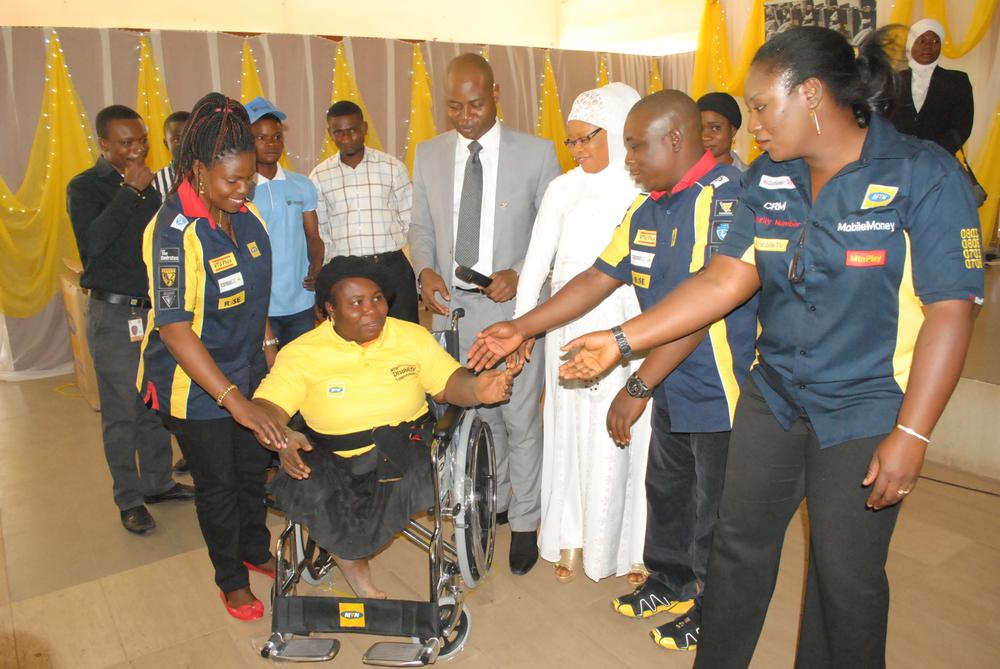 The ICT sector was a beehive of activities with the successful launch of many products, services, projects and initiatives targeted at improving the lives of its loyal customers and clientele in 2015.

MTN Nigeria, leading ICT and Telecommunications giant was not left out as it rolled out new innovative products and services as it continued to provide operational support to key sectors of the economy like banking, E-commerce, oil and gas and others. The positive impact was clearly visible and beneficial to its customers and Nigerians in general.
Below are ten projects and activities that made MTN the most-talked about brand in the ICT sector in 2015. 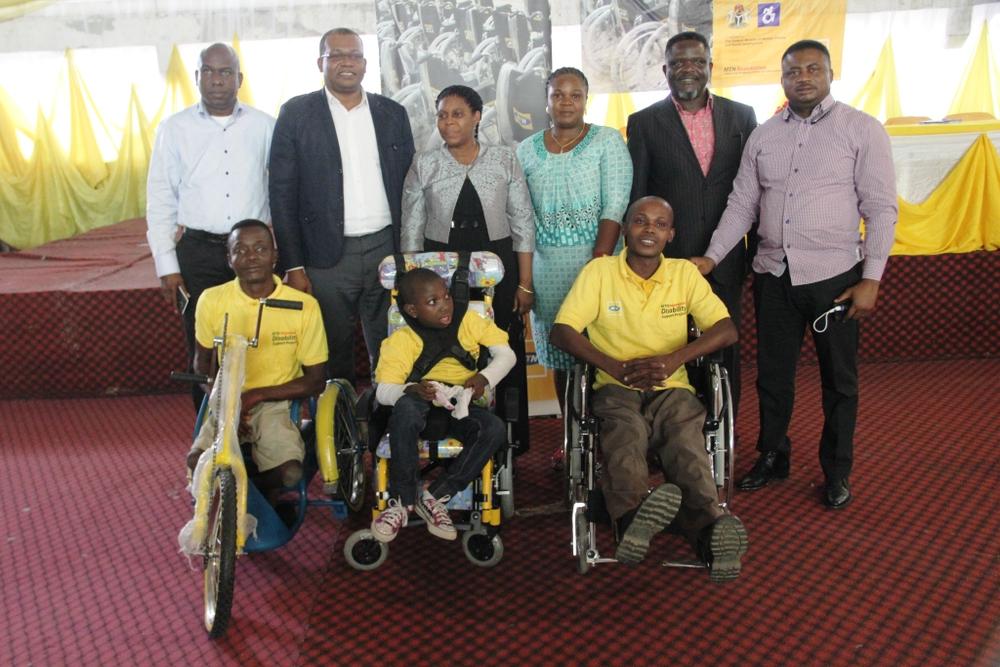 One of the many ways through which MTN Nigeria shone brightly in 2015 was the impact it made, and has continued to make through its CSR vehicle, MTN Foundation. Founded in 2005, the foundation positively impacts the lives of many Nigerians through its several activities and amazing works. Supported by MTN with 1% of its Profit after Tax annually, several life-changing initiatives have been deployed with project partners and state governments in 550 locations country-wide to improve the lives of ordinary Nigerians in Health, education, economic empowerment and Arts, culture and entertainment. 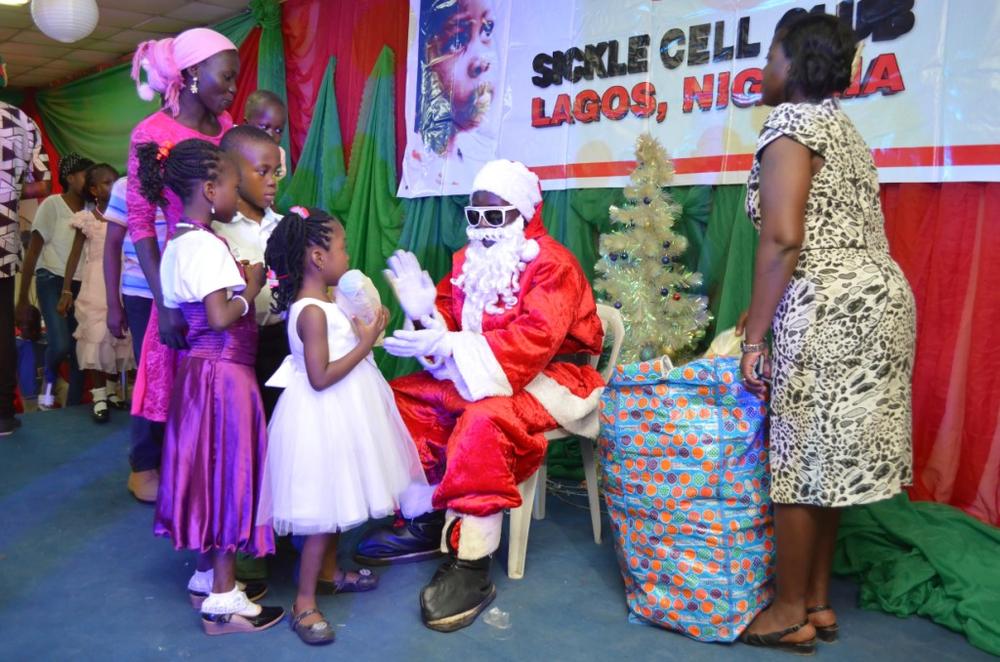 Apart from consolidating on existing projects by widening the pool of beneficiaries through its scholarship program, disability support project, EYEris project, school furniture donations, donation of dialysis and mammography machines across General Hospitals in the country which have positively impacted thousands of lives, the Foundation also launched its ‘What Can We Do Together’ initiative where Nigerians were invited to participate in and partner with MTN to identify and select areas of need requiring attention and support by socially responsible organisations like MTN. As a result of this collaborative process, 200 communities have benefitted from boreholes, transformers, school furniture and donation of household items for orphanages. MTNF has invested over N18bn on social investment projects countrywide.

Other significant interventions of the foundation in the year were the sponsorship of two popular dance dramas – Kakadu and Wakaa, The Musicals. The sponsorships were targeted at promoting and enhancing creativity in the Nigerian performative guild. The energy, creativity and the world class quality of the performances over a 5-day period generated rave reviews and a national buzz towards the end of the year.

Finally, as part of its continuous efforts at creating awareness on the importance of early detection of breast cancer among women, the foundation also sponsored series of events across Nigerian cities in 2015 ranging from ‘Awareness Walks’ to polo tournaments. 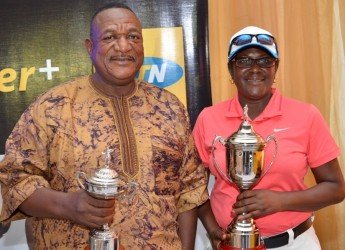 For many years, MTN has sponsored the annual World Golfers Championship (WGC) and other golfing competitions. The tournaments have proven to be viable and reliable platforms for customer engagement and interactivity and equally reinforced its role as an enabler of socio-economic development across several fronts in Nigeria. Golfers and enthusiasts of the sport were treated to an impressive and exciting tournament in 2015. 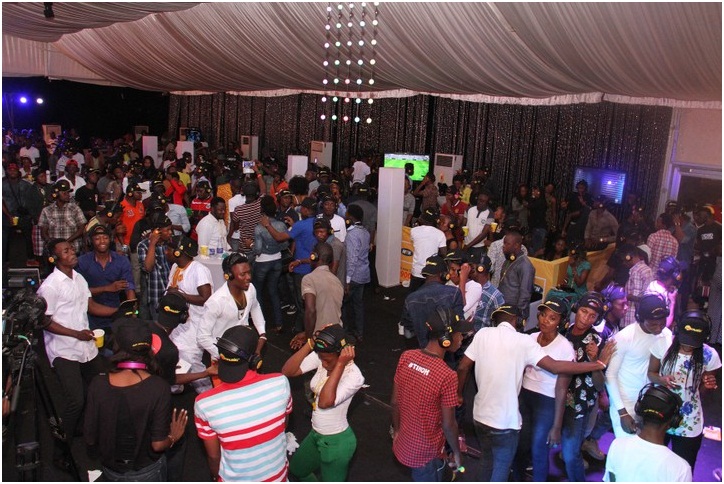 The MTN Music+ anniversary was an innovative engagement platform called ‘Noiseless party’ put together to celebrate artistes and music lovers, while celebrating its success story since the past 18 months. 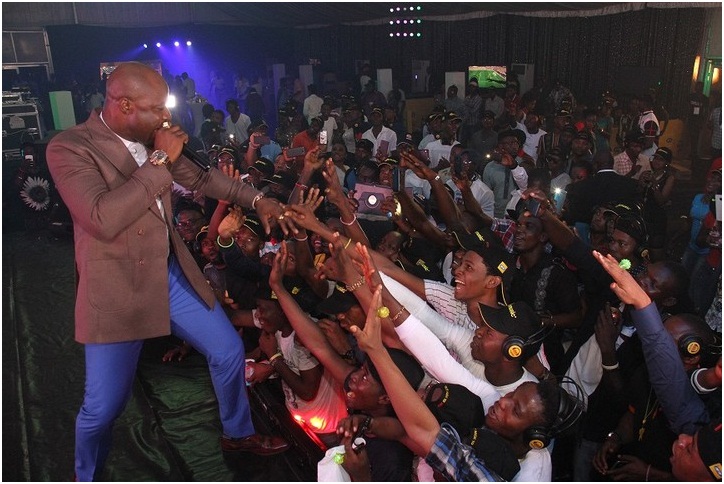 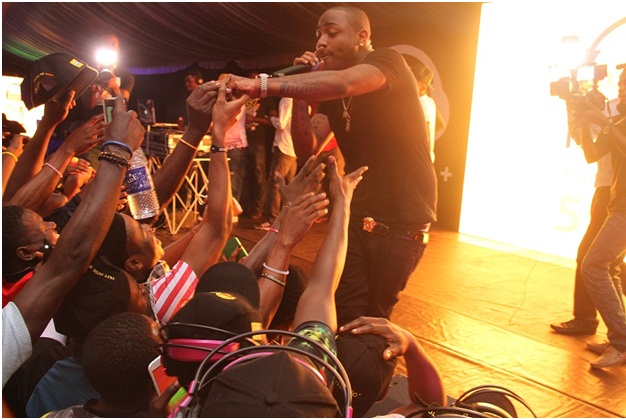 This was the first of its kind in Nigeria and the event created a very high ‘talkability’ on blog sites and social media platforms. 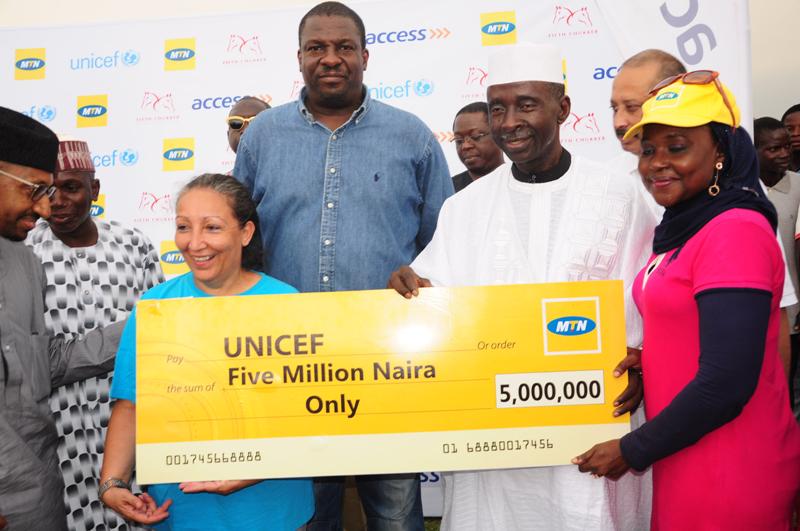 The MTN Polo 2015 was another talking point for the telecoms leader. The event converged lovers of polo. MTN’s involvement in the promotion of Polo and other sports in the country made the Nigerian Polo Federation (NPF) President, Francis Ogboro, to shower encomiums on MTN. 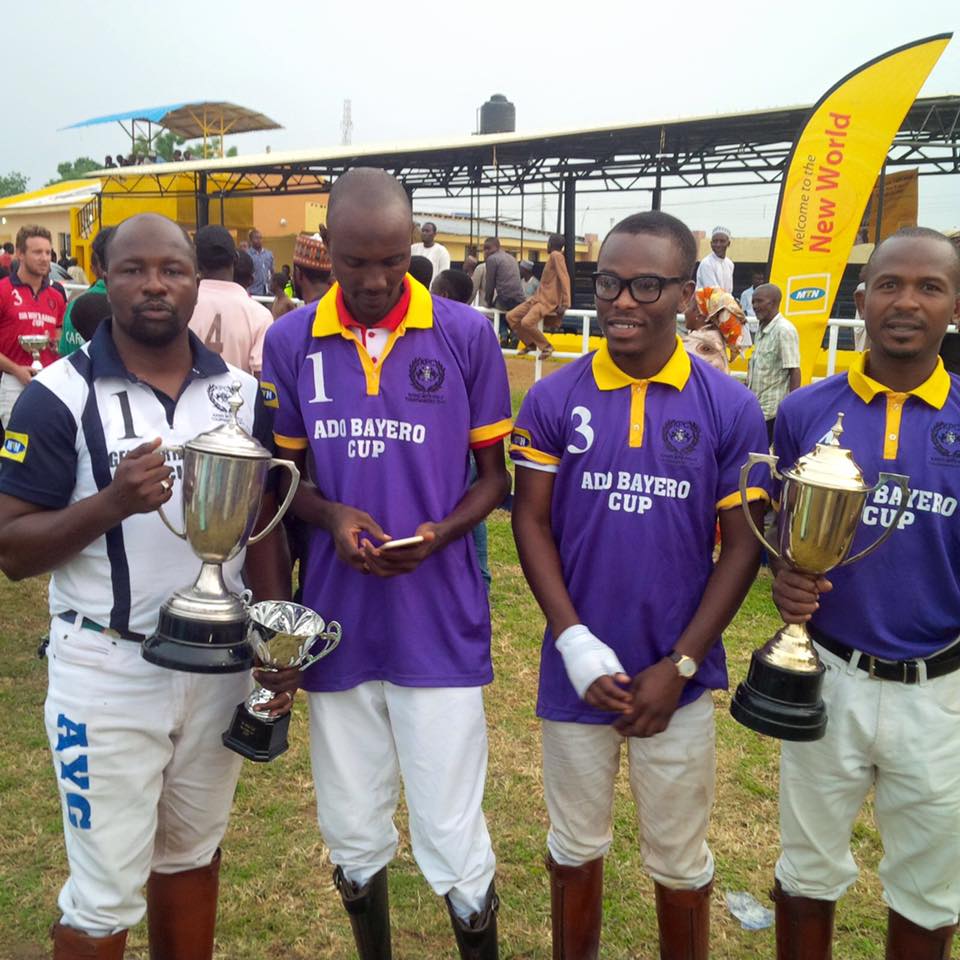 Through its charity gesture, the MTN UNICEF Charity Shield international polo tournament made a N5 million donation to UNICEF with respect to its campaign against HIV/AIDS pandemic among Nigerian children. 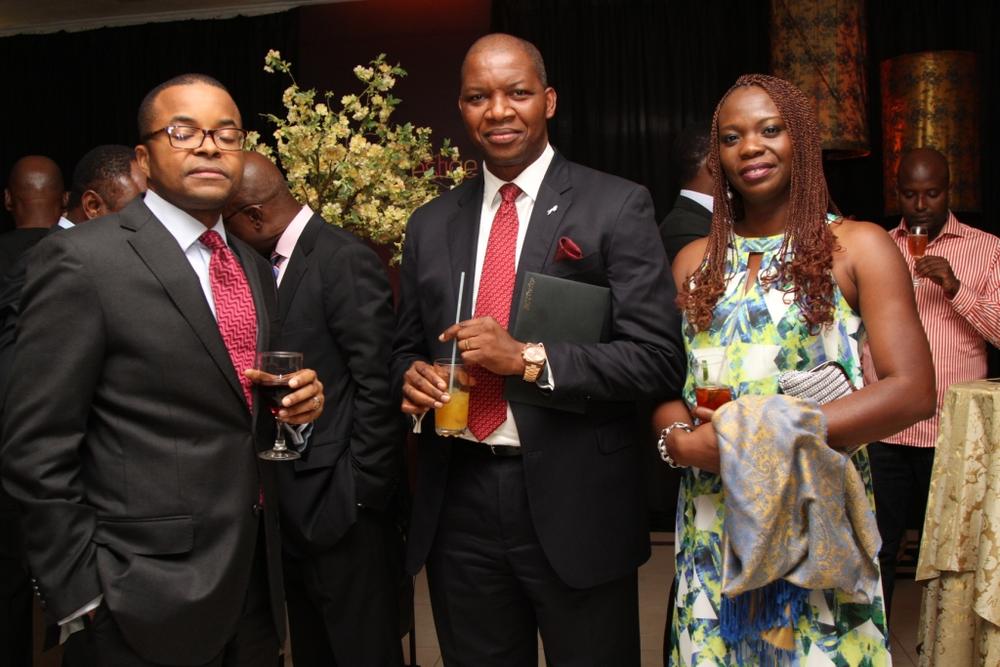 Another initiative that put MTN in the spotlight was the launch of ‘MTN Prestige.’ The company celebrated its High Value (HV) customers, 100 CEOs and captains of industry. They were treated to a night of alternative music at a prestigious musical event tagged ‘MTN Prestige’. 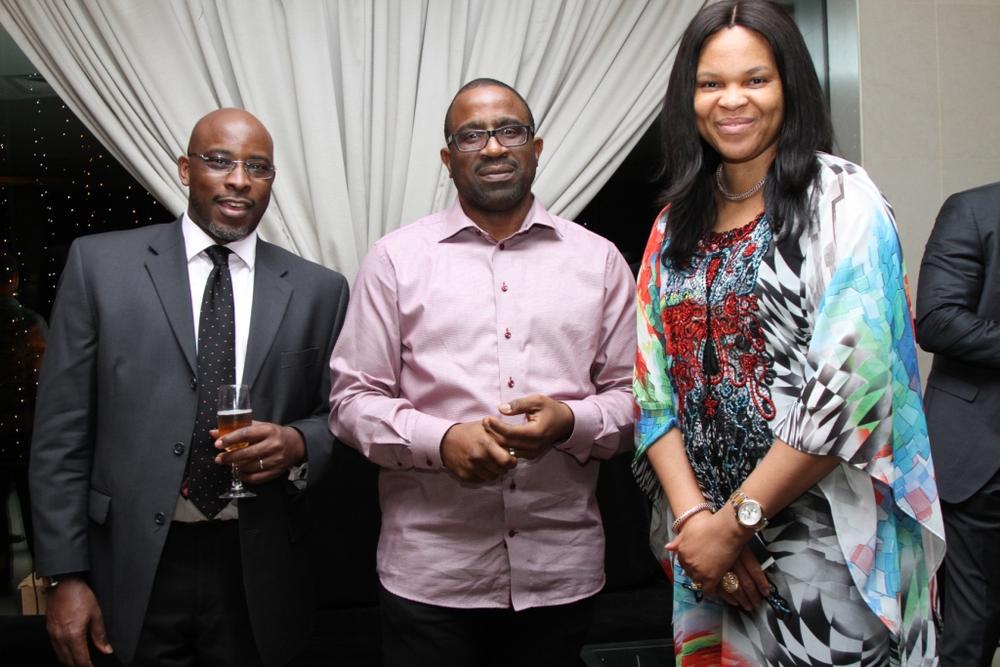 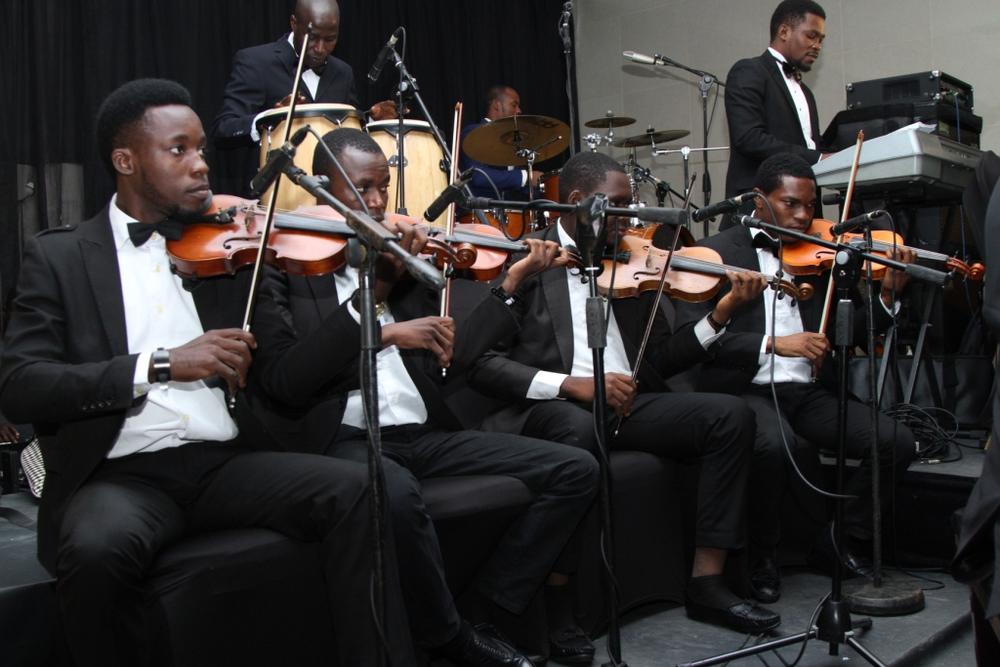 The high point of this event was the launch of MTN Prestige, a loyalty and reward programme for its HV customers. They will enjoy a broad range of cost optimization, lifestyle and business benefits among others. 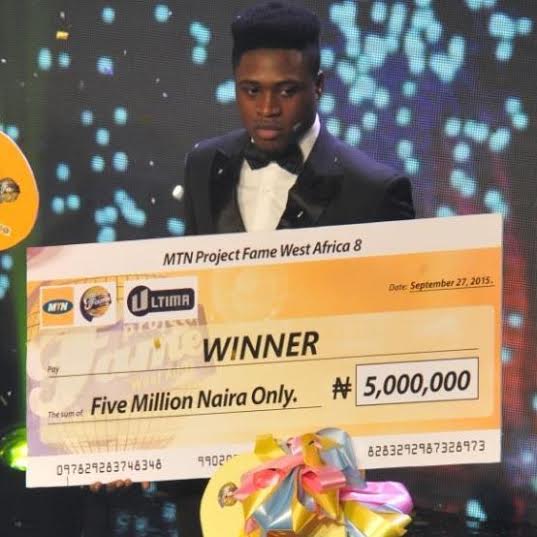 One of the enduring and most impactful ways through which MTN has been transforming the lives and empowering West African youths is the MTN Project Fame West Africa. For the past eight years, MTN Project Fame has been taking young talents off the streets and leading them to fame, stardom and economic empowerment. Many of them have moved on to establish profitable businesses and create jobs and employment for others. Some of the most commercially successful musicians in Nigeria today are alumni of the Project Fame Academy. 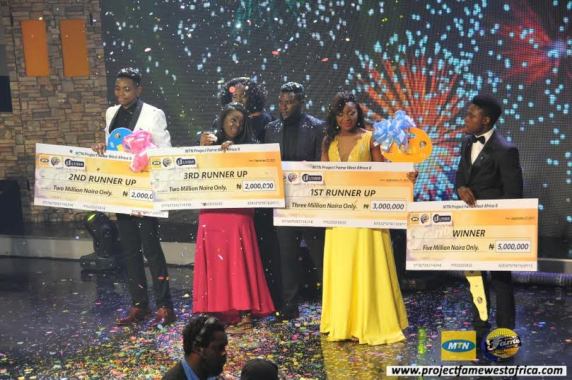 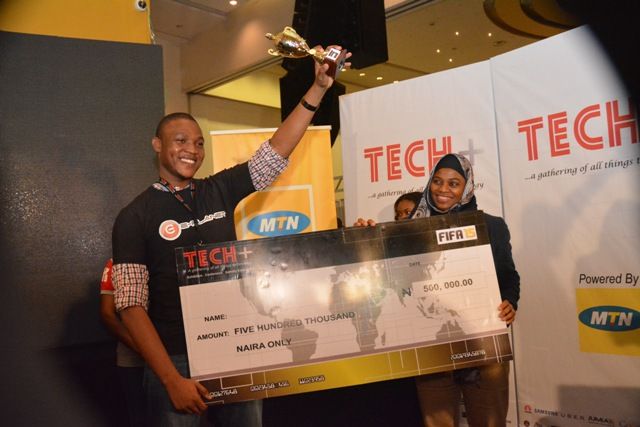 The MTN Tech+ congregated an ecosystem that promoted cutting-edge technologies through education, enterprise and innovation in the African Market through exhibition. 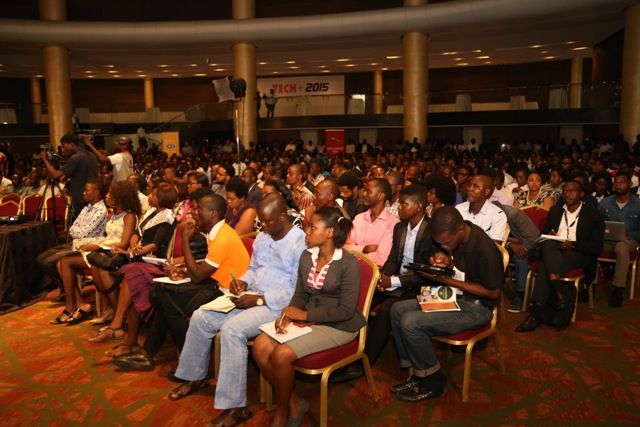 As a major partner for the event, MTN used it as a platform to showcase its ICT credentials through high-tech demos and workshops. It also used the intervention to launch an innovative payment system called ‘MTN Token.’ This is a mobile phone service offering a single means of authentication for online services with high and comforting levels of assurance. 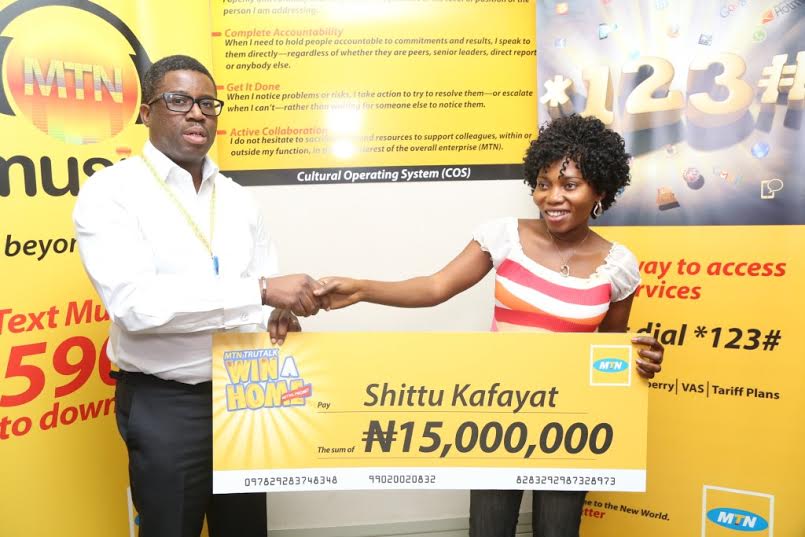 This promo generated a lot of buzz and excitement for MTN in 2015. The promo which was tied to the number ‘11’ afforded 11 customers on its network to address a human need- Shelter and own three bedroom houses worth N15m each (or cash equivalent). 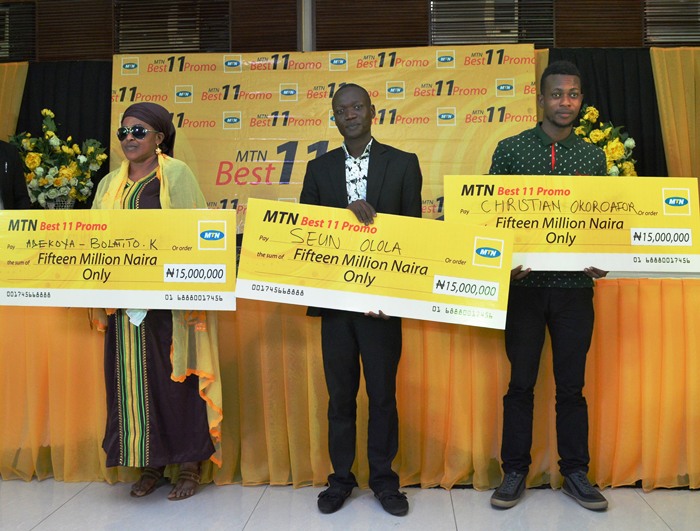 The houses were showcased by Lamudi Nigeria, through its vast array of developers. Also, every day, 24 people won N11,000 cash every hour.

Sponsorship of Christian and Muslim Customers 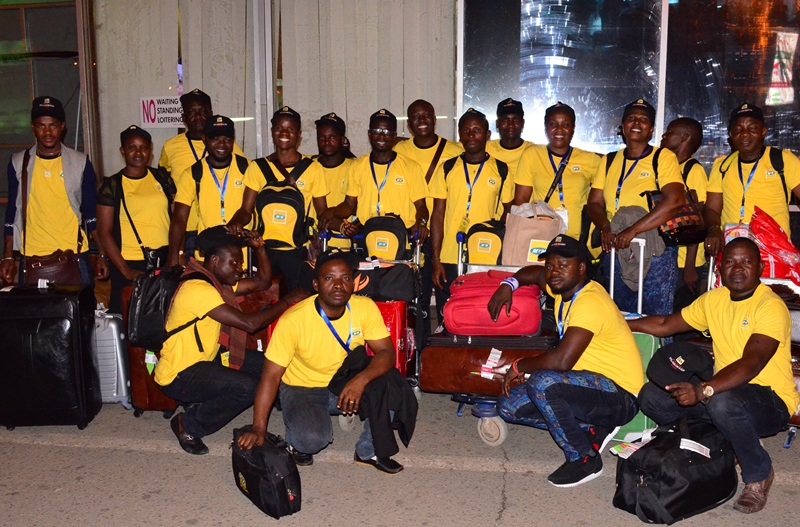 MTN Nigeria made huge impact in the lives of some of its Christian subscribers as it sponsored over 20 customers on an all-expenses paid trip to Jerusalem for the year’s pilgrimage. The Muslim customers were not left out. 20 of its Muslim customers were also sponsored on an all-expenses paid trip to Mecca to fulfil some of their religious Hajj obligations. MTN has been sponsoring its Muslim and Christian customers to pilgrimages since 2008.