When a Mogulette gets Married! Evita Moussalli of Cool FM Empire & Serge Noujaim Tie the Knot 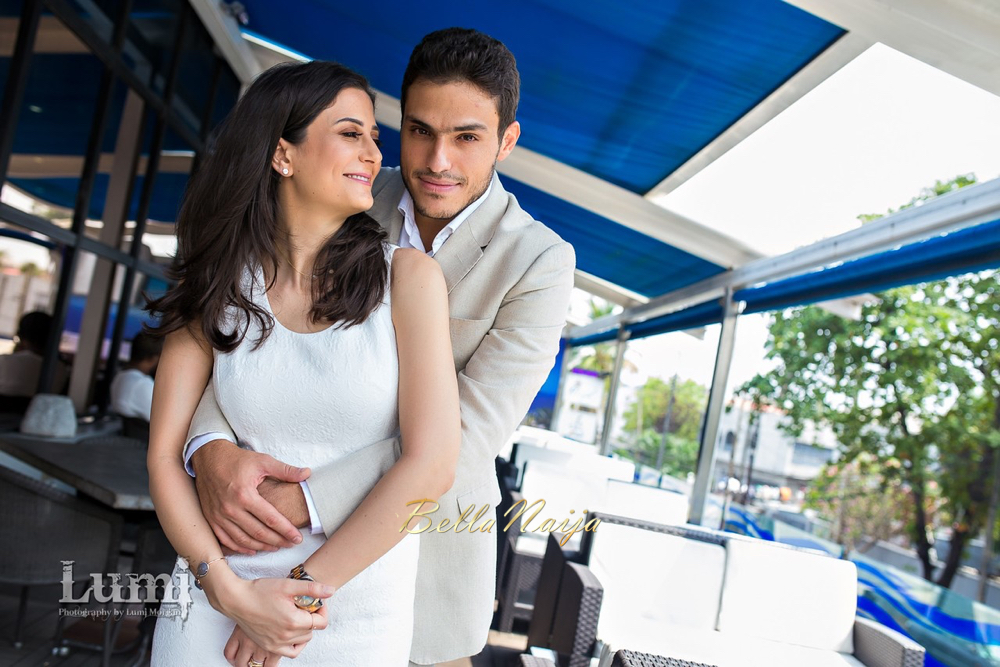 This past weekend media mogul Amin Moussalli gave away his daughter Evita Moussalli in marriage to Serge Noujaim. The Moussallis are like a real-life version of the TV show Empire in Lagos.

Evita Moussalli is Chief Operating Director of three of the most popular radio stations in Lagos and now in the other cities in Nigeria, launched by her father – 96.9 Cool FM, 95.1 Wazobia FM and 99.3 Nigeria Info FM, and has launched and bolstered the careers of many including Dan Foster, Gbemi Olateru-Olagbegi, Olisa Adibua and many more.

Less than a year ago, in April 2015 she was named one of the 15 Most Powerful Women in the Entertainment Industry by NET (Nigerian Entertainment Today).

The couple opted for an intimate civil ceremony at Metisse Restaurant on Saturday 23rd of January, 2016, also owned by her family, at the building that houses the radio stations and the popular Chocolat Royal, at 267A Etim Inyang Crescent, Victoria Island, Lagos.

It was filled with personalized touches and signs, and was a happy day all around. Here are some of their wedding photos by Lumi Morgan. Congrats to the happy couple!
*** 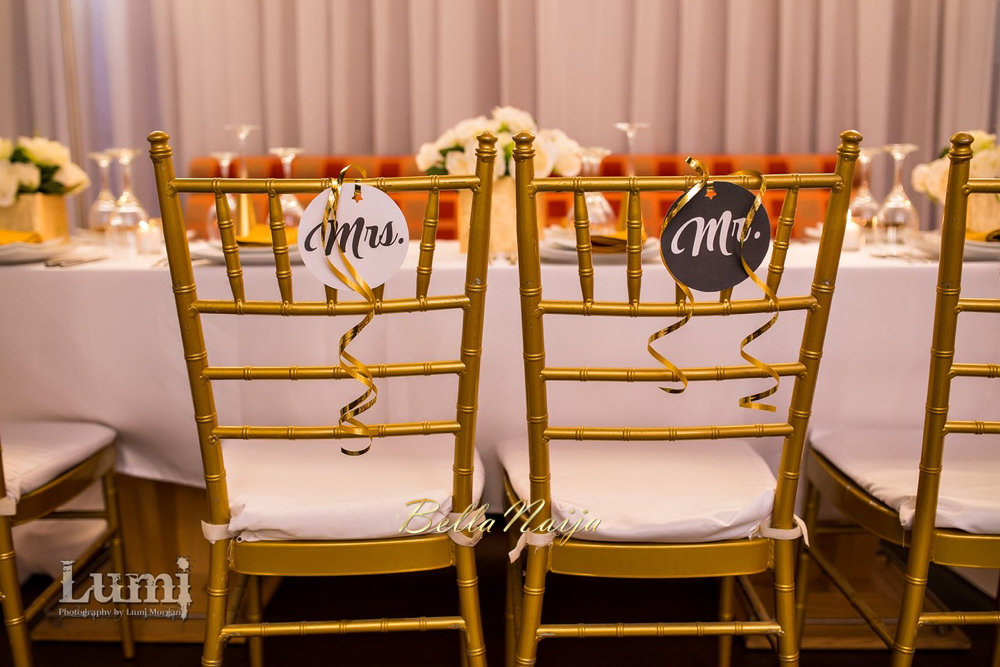 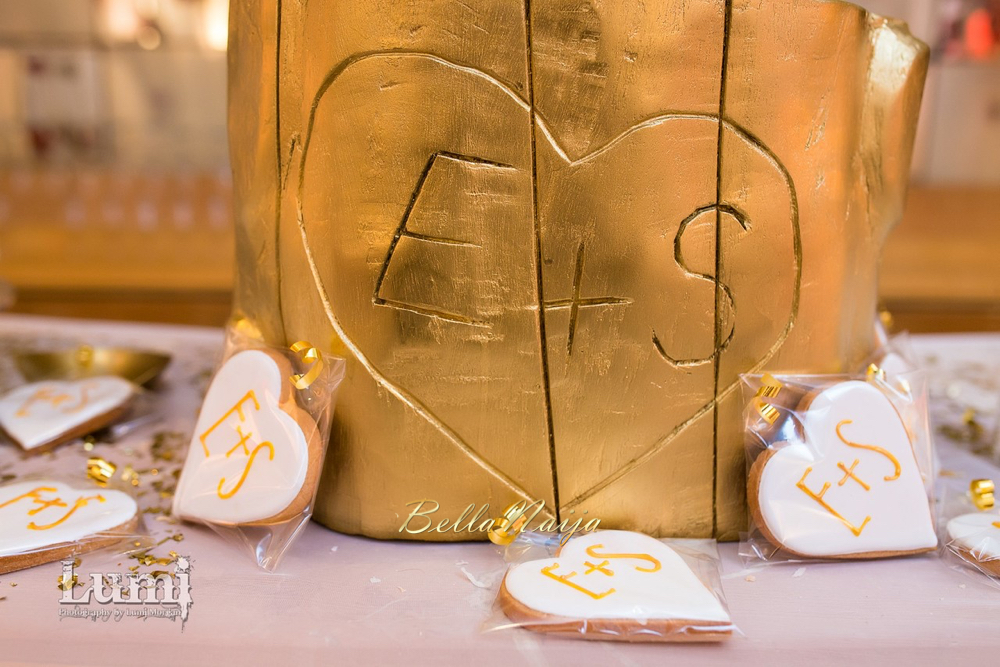 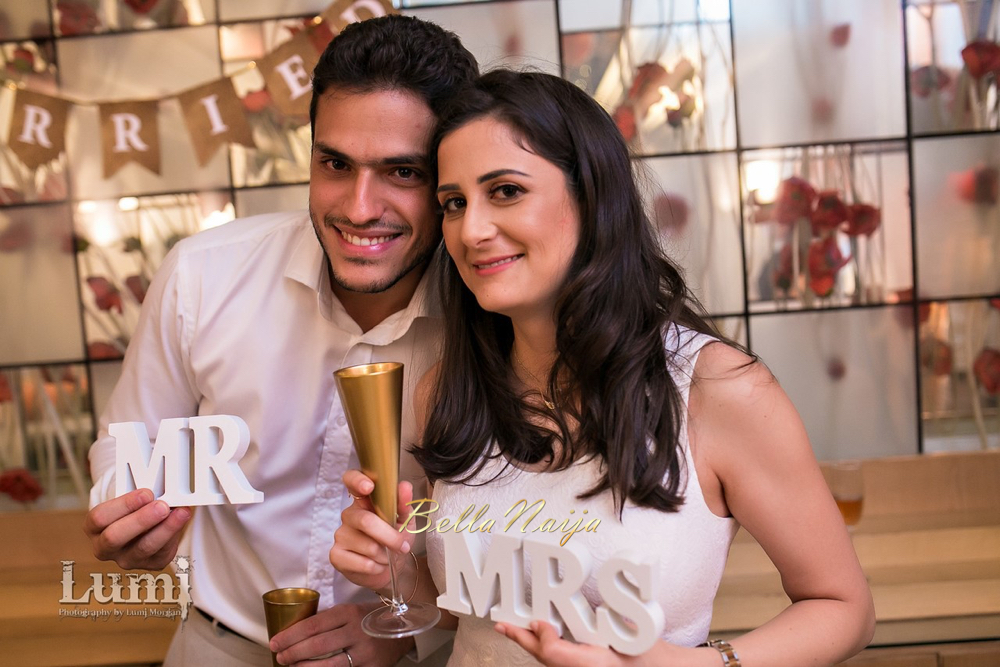 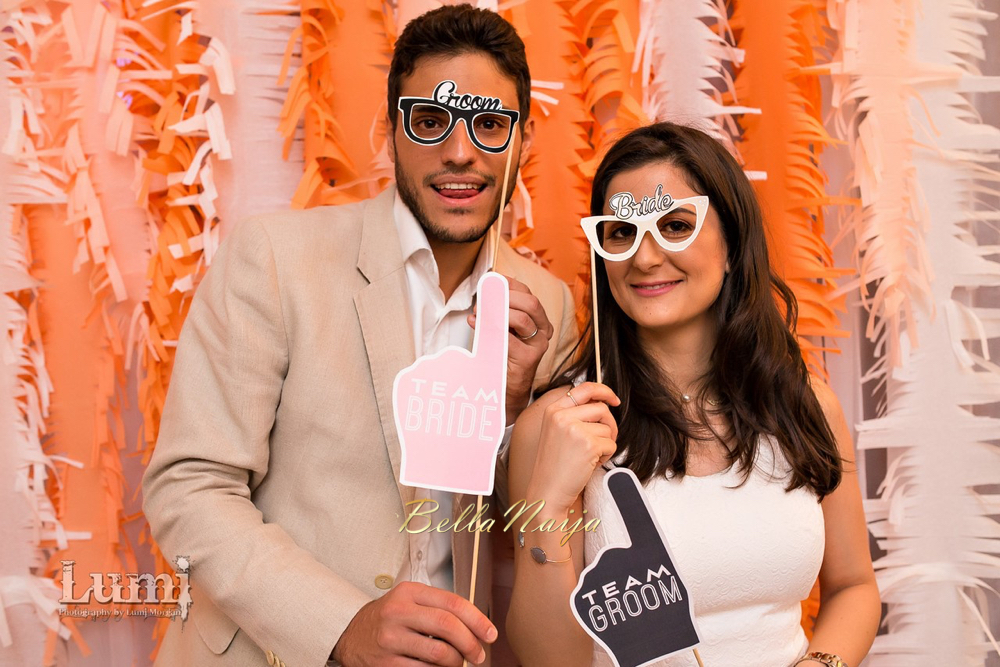 The Photo Booth Awards 2016: Did You Make The Best PhotoGenic Moments?