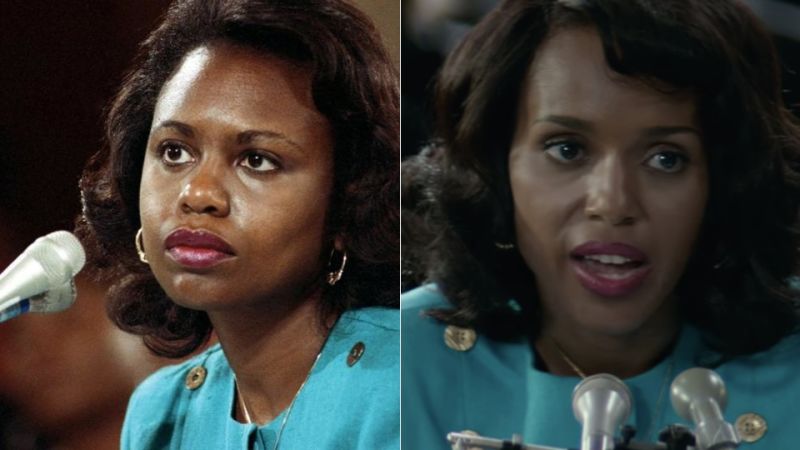 A couple of months ago it was announced that Kerry Washington would be playing to role of Anita Hill in HBO film “Confirmation” and now there’s a first look at the movie which is based on the 1991 Clarence Thomas Supreme Court nomination hearings.

Anita Hill is a woman who accused Supreme Court nominee Clarence Thomas of sexual harassment and was accused of fabricating the claim to support a bid to sabotage his career. 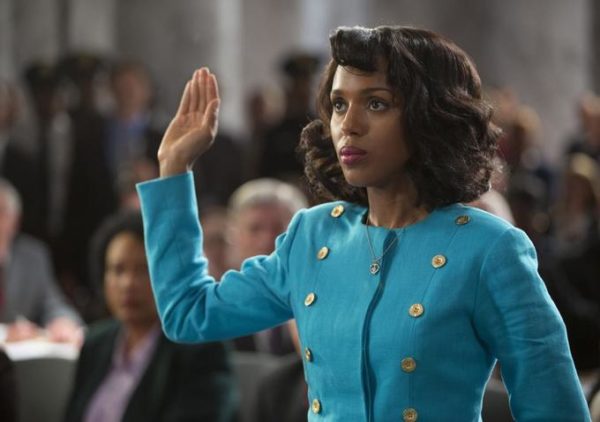