The 13 actresses are described as Hollywood’s finest and fiercest actresses, measured by years, awards, or performances.

See some shots below. 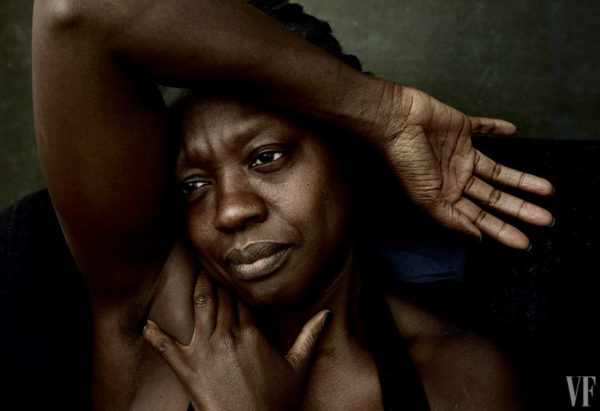 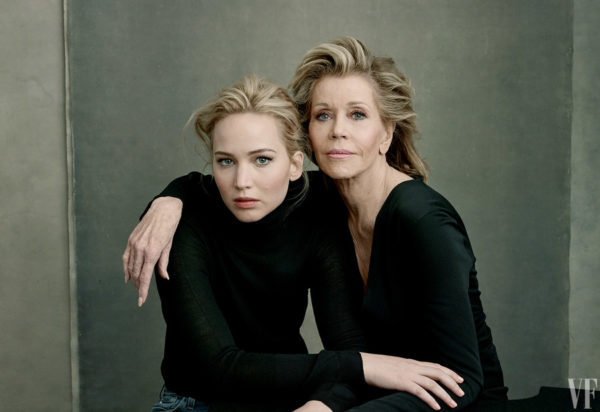 Between Blackface Naija & Paul Okoye of PSqaure! Watch Both Artistes Express Themselves in this Clip