Is this the Album Art & Track List for Beyoncé’s Next "Surprise" Album? 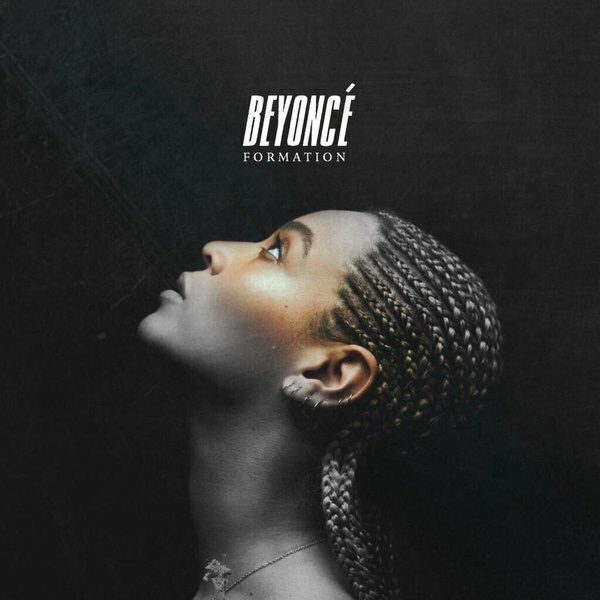 Beyoncé is the queen of surprises; from her surprise album to her surprise track “Formation”, she knows how to keep the media busy.

There have been rumours in the past couple of weeks that Beyoncé is set to drop a surprise album soon and we are so ready for it.

While Queen Bey hasn’t confirmed anything – and she has basically been going about her life with no attention to the rumours – a supposed tracklist has leaked online today alongside what is being called the album art for the “Formation” album. 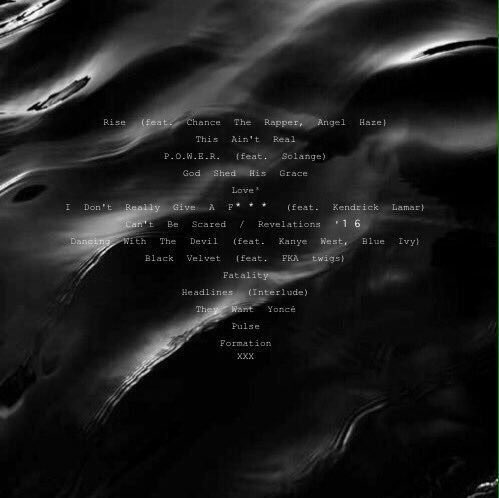 It’s almost impossible to keep up with Beyoncé and according to one of her many fan social media accounts, she is about to shut down the internet again.

Beyoncé is about to shut down the internet again pic.twitter.com/lTJygt5jsS

Do you think Beyoncé will drop another surprise album?

Related Topics:AlbumbeyonceBeyonce Surprise Album
Up Next