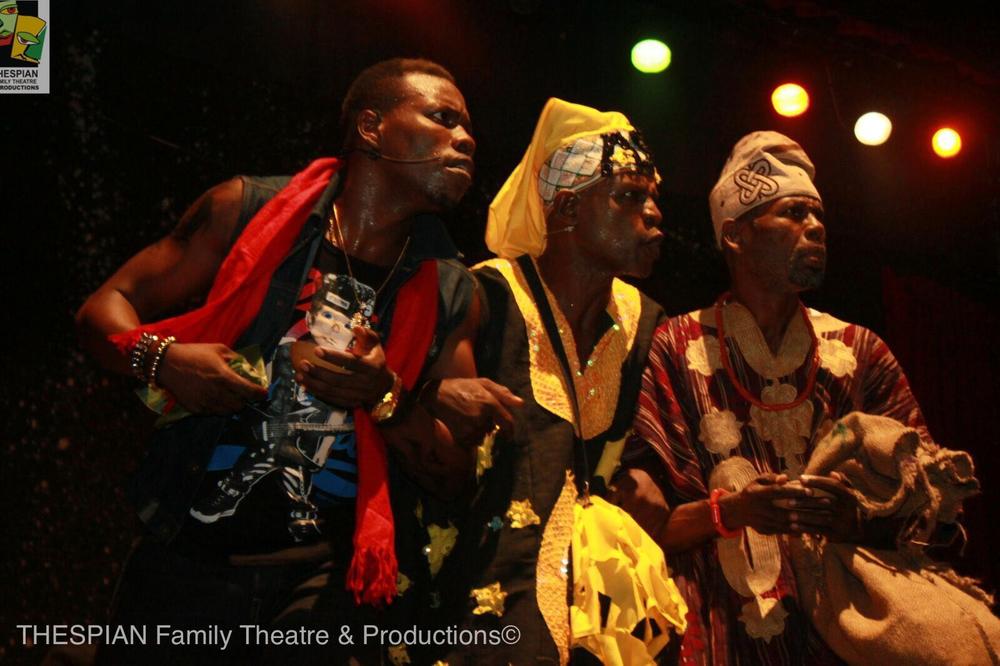 ÌTÀN is a rich blend of cultural and contemporary drama, music and dance and captures the modern day relational tension that exists between the different ages – generations.

ÌTÀN will be back on stage this March at the MUSON Centre, Lagos on 26th & 27th of March. 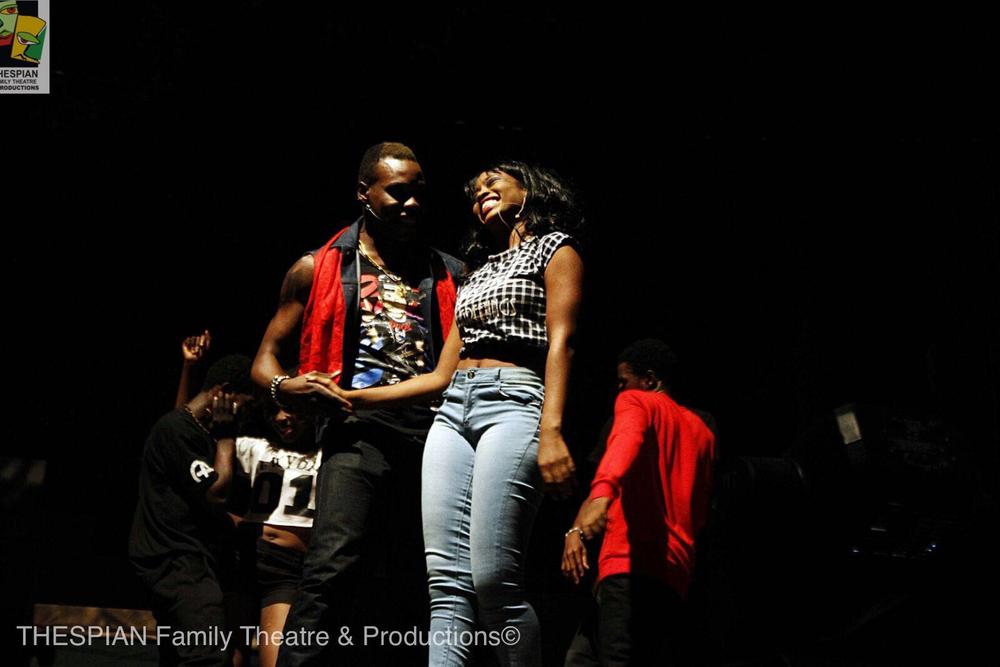 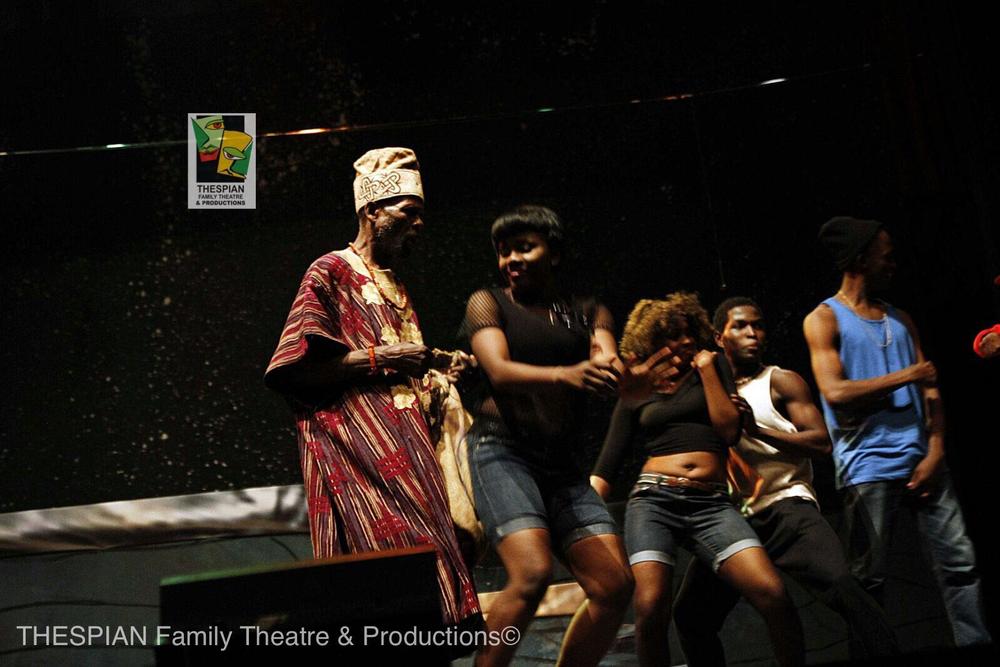 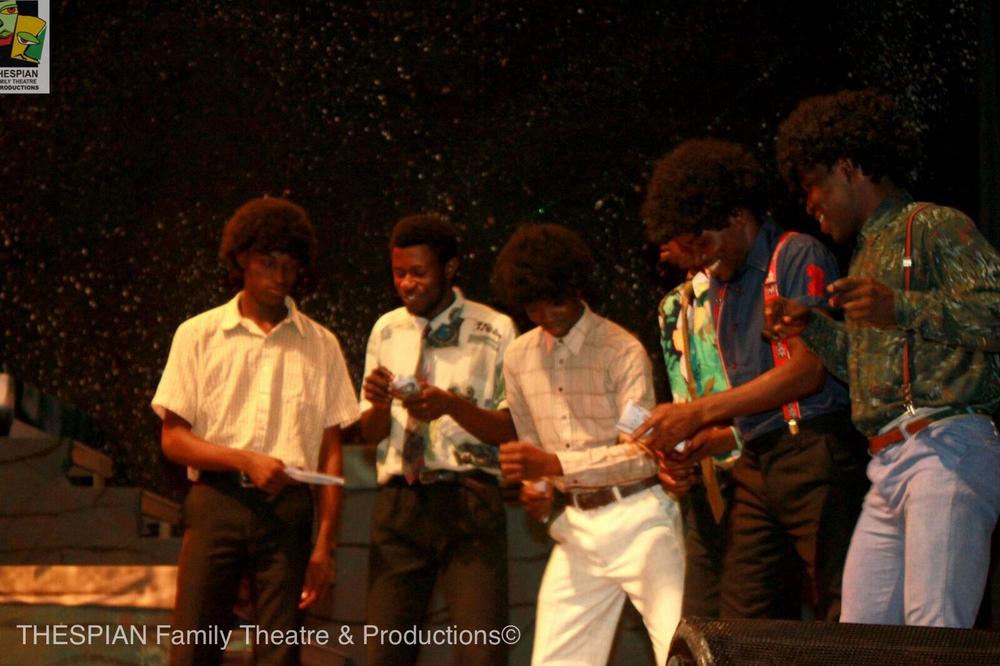 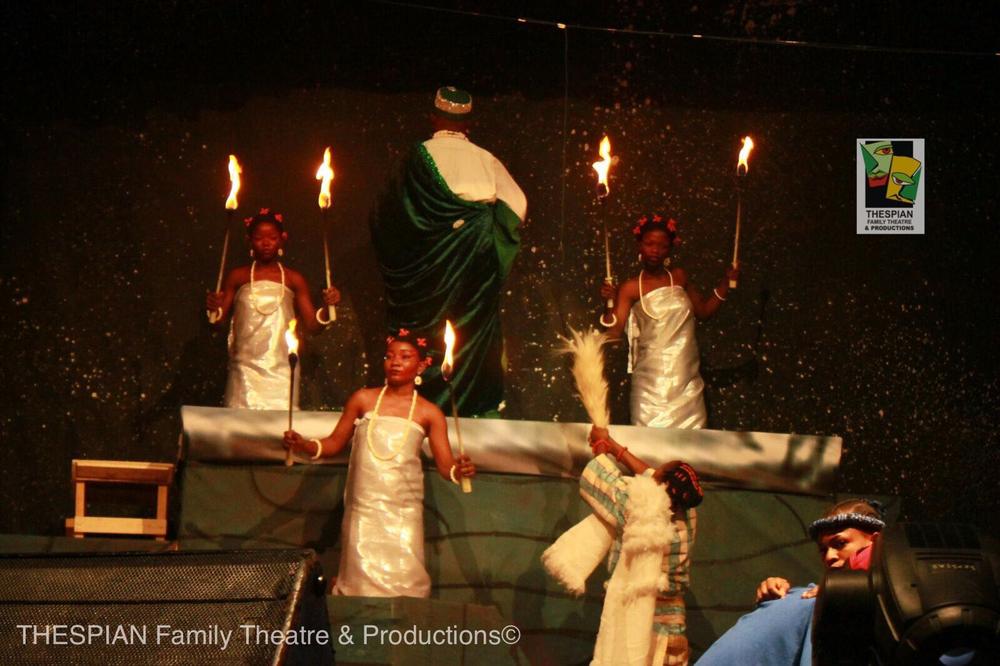 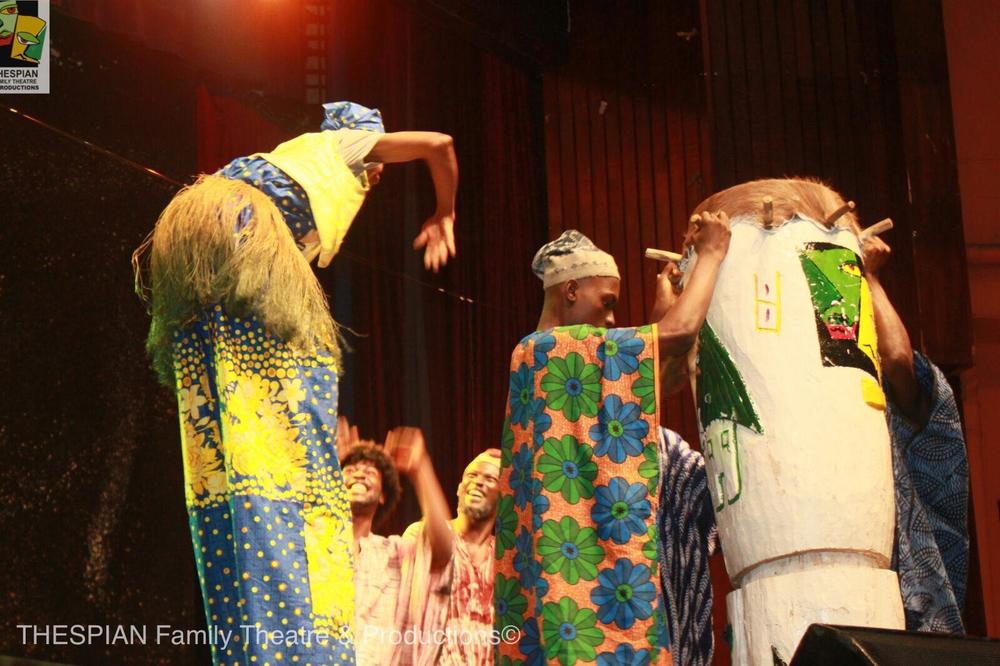 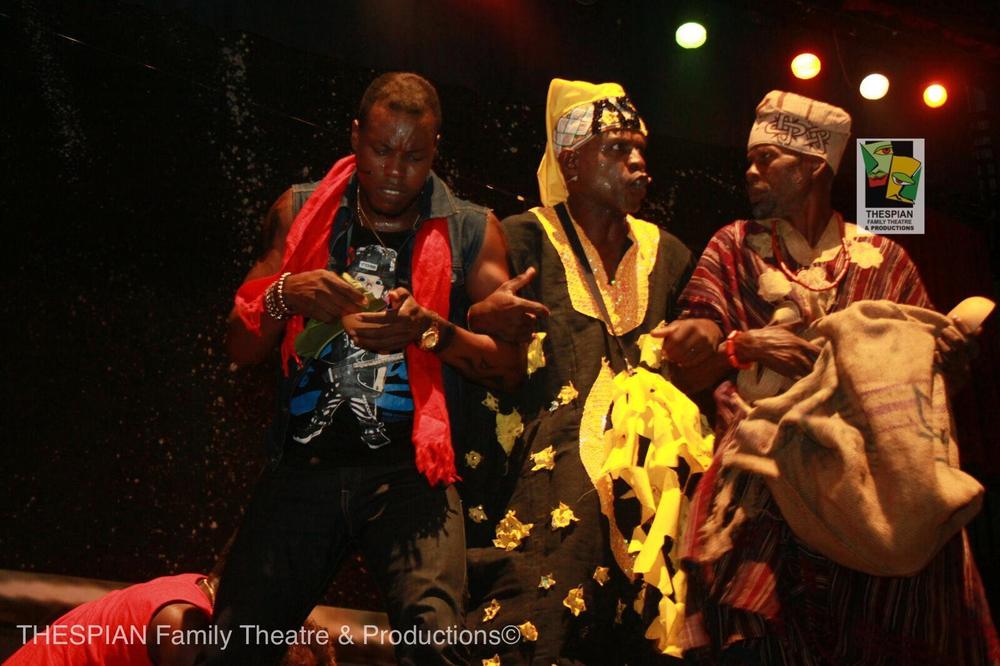 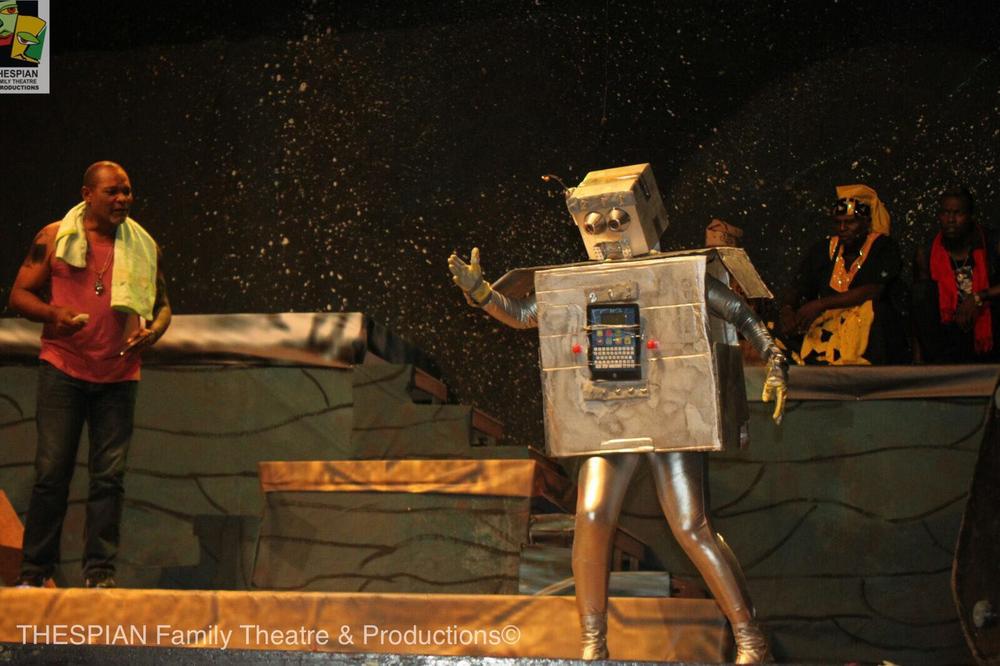 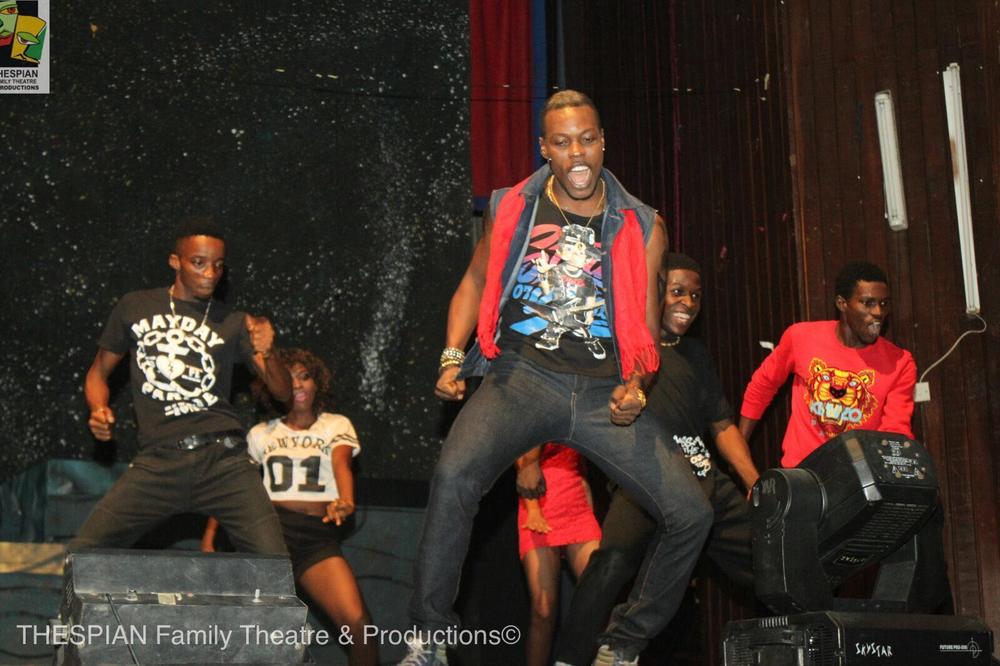 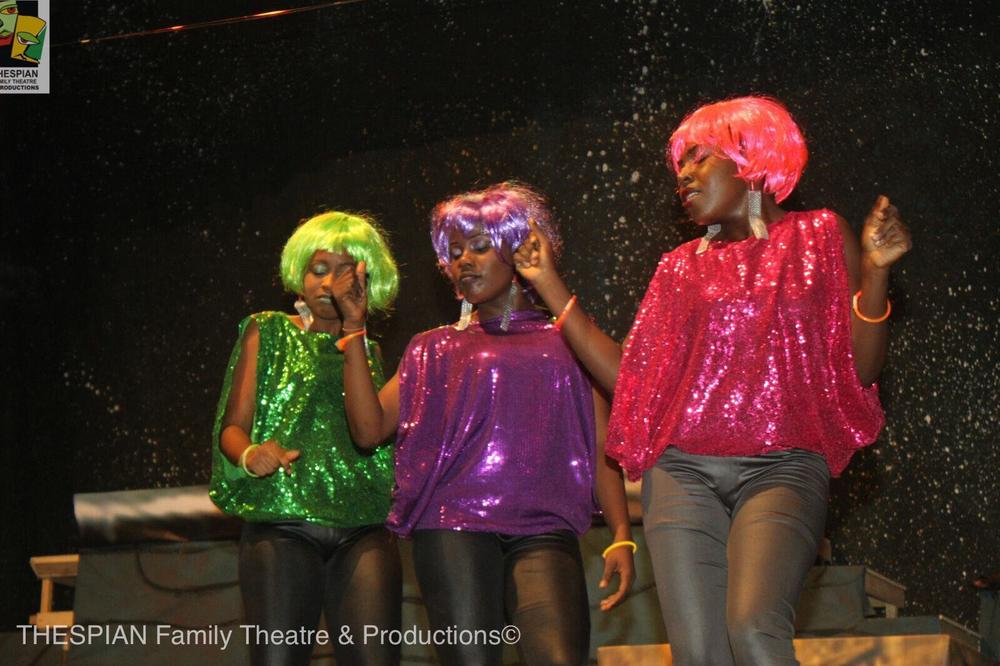