A countdown to one of Africa’s biggest movie awards has begun, and the Eko Hotel and Suites is all set for the Amstel Malta Africa Magic Viewers’ Choice Awards AMVCA 2016. 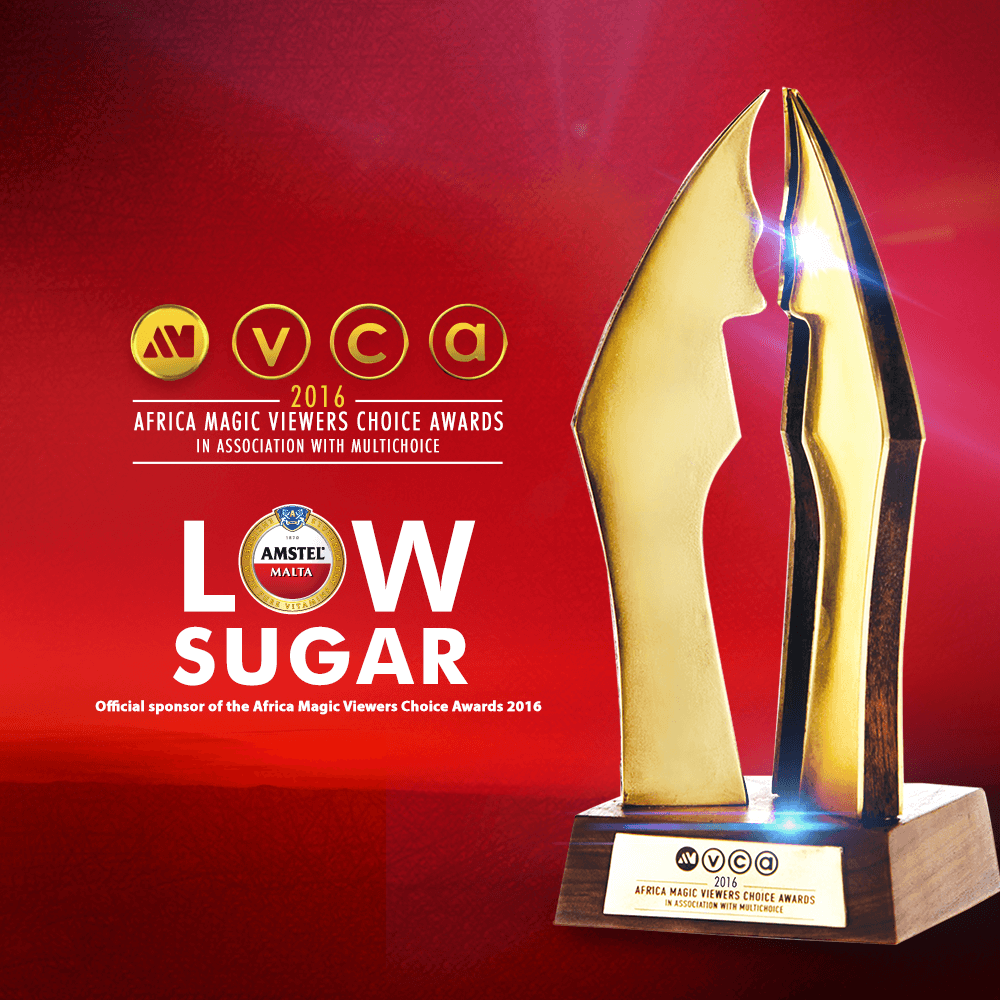 The awards is a celebration of stellar African filmmakers, actors and technicians in the moving picture industry. Film and television works from across Africa that were produced and broadcast or publicly exhibited from October 1st 2014 to September 30th 2015, and met the Amstel Malta AMVCA’s criteria qualified to enter.

It’s the 4th annual continuous partnership between Amstel Malta and AMVCA to exhibit only the best of the African motion picture industry. Amstel believes strongly in being only the best that you can be, and will continue to inspire young Africans, not just in the film industry but in all they aspire to become.

Over 2,500 entries from across Africa vied for 26 categories including Best Overall New Movie, Best Television Series, Best Writer of a Movie/TV series and others.

All the Photos of Bez, Bubu Ogisi, Yagazie Emezi & More Art Lovers at the Hypnagogia Exhibition by Abba Makama