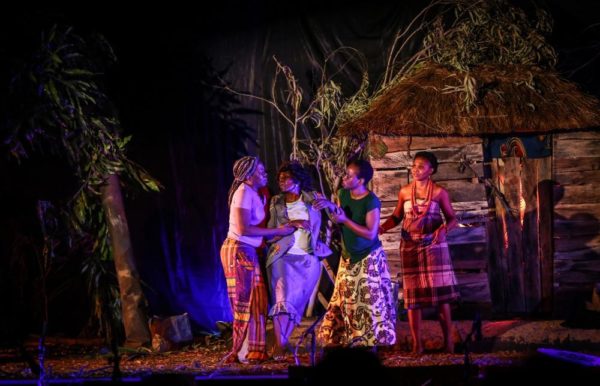 Titled “Little Drops”, this stage play focused on the struggles of 4 women caught in the Niger Delta and shows light at the end of the tunnel. It featured Joke Silva, Najite Dede and other stage celebrities. The plot of the stage play aligns with the Commission’s focus on the importance of women, children and neglected victims who bear the burden of conflict in our society. The acting Managing Director of the NDDC, Mrs. Ibim Semenitari, in her speech urged people to support women more and put up structures that identify their strengths and contributions which provides opportunities to maximize them.

The Abuja version of “Little Drops” marks the beginning of a series of performances around key cities in the Niger Delta area, which are scheduled to hold as follows: Port-Harcourt (March 10th), Benin (March 12th), and Calabar (March 14th). 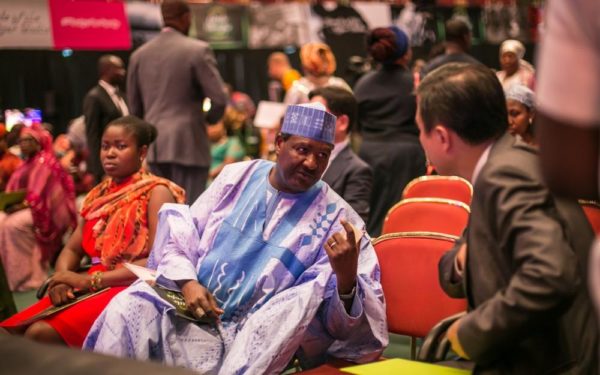 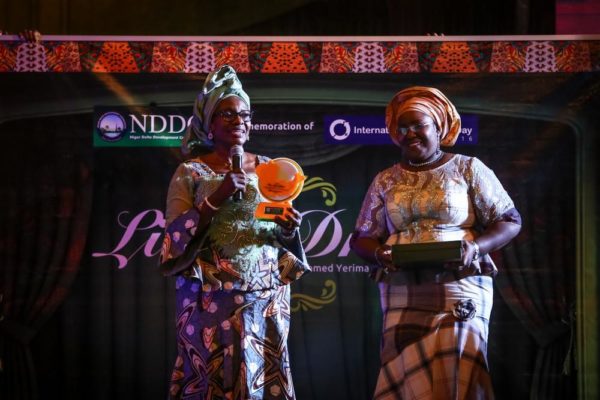 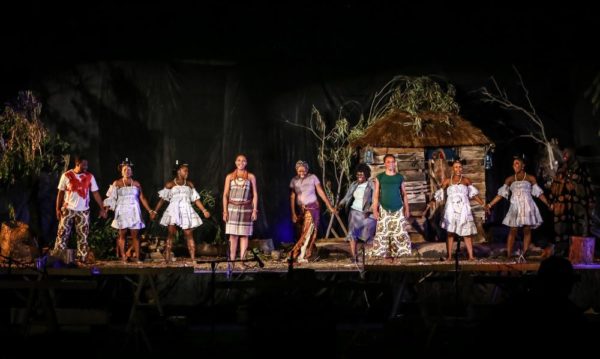 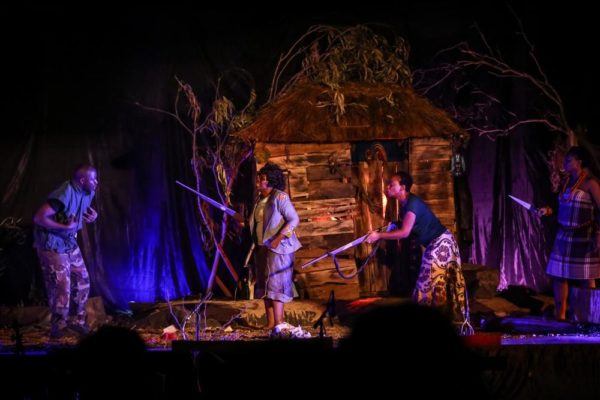 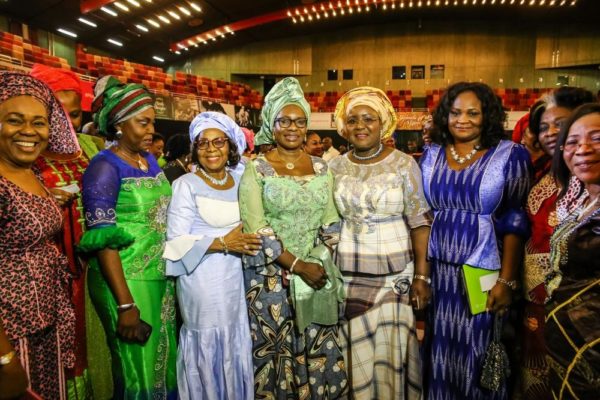 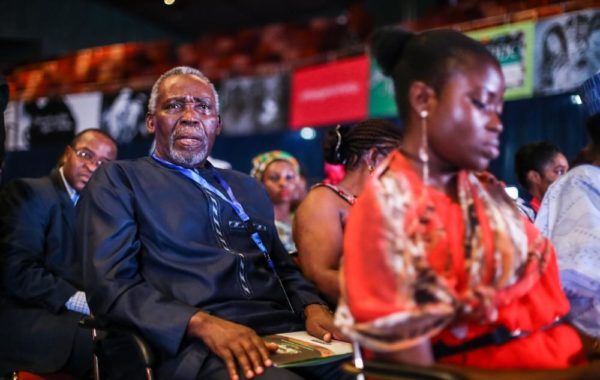 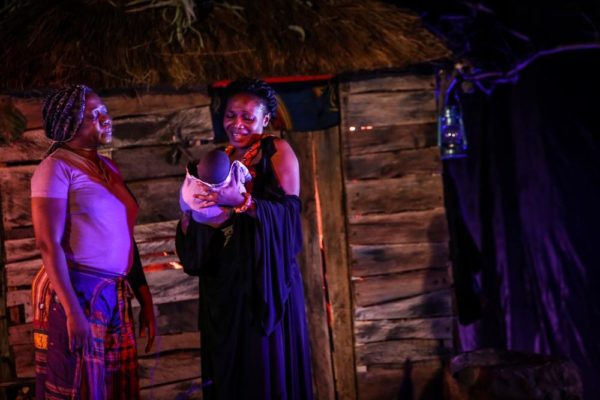 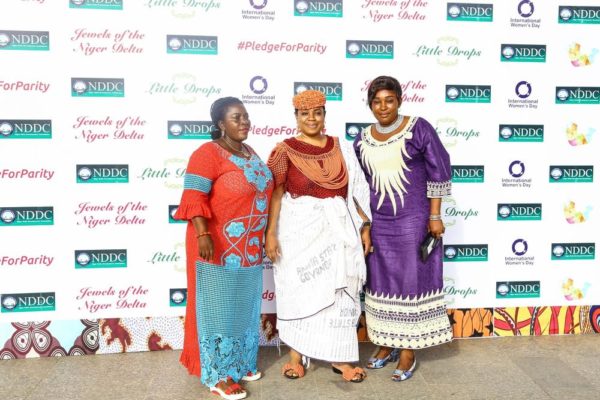 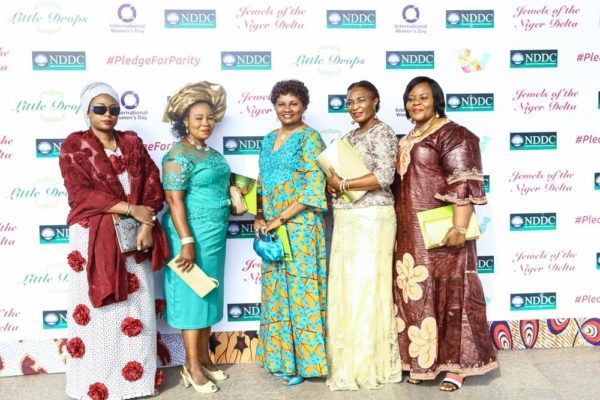 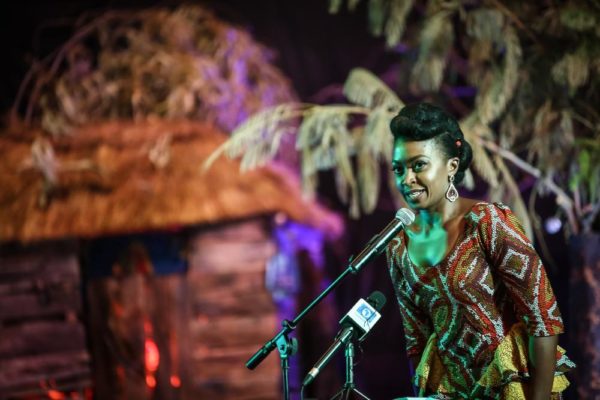 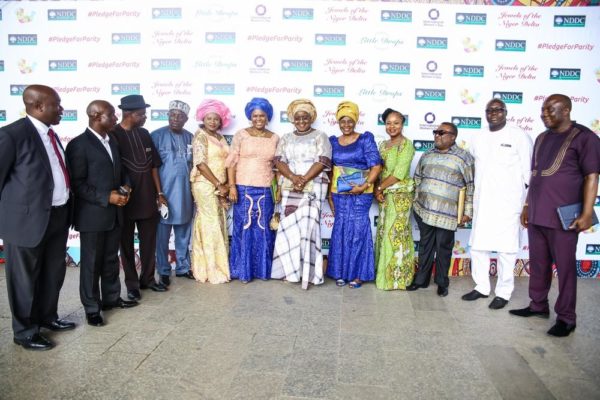 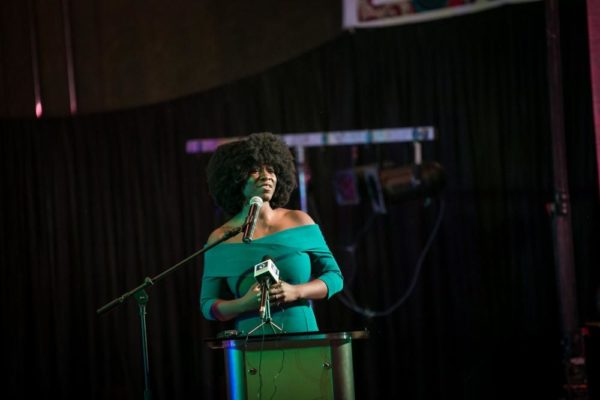 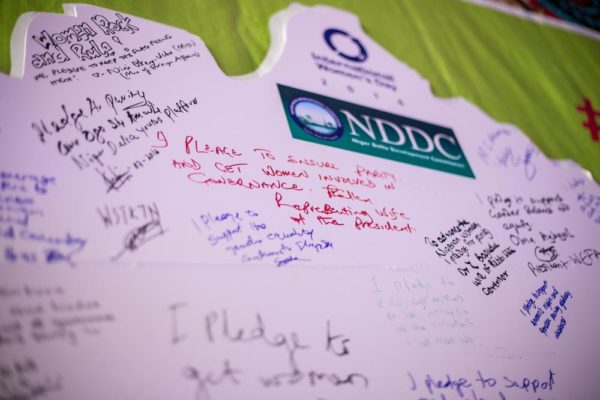 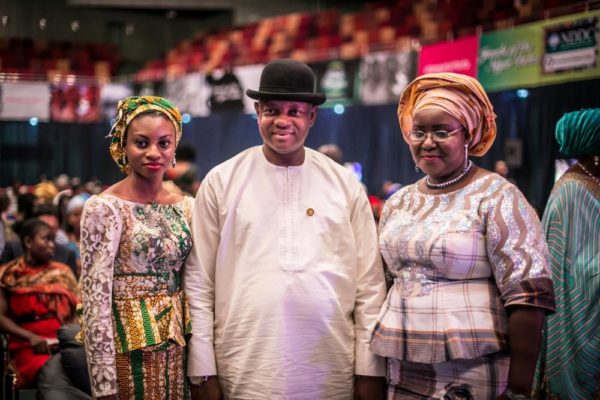