“Ridiculousness: is an American comedy clip show that began airing on August 29, 2011. The American version is hosted by Rob Dyrdek and co-hosted by Sterling “Steelo” Brim and Chanel West Coast.

The show has seven seasons and is a huge success so it is quite exciting that Africa is getting its own version. 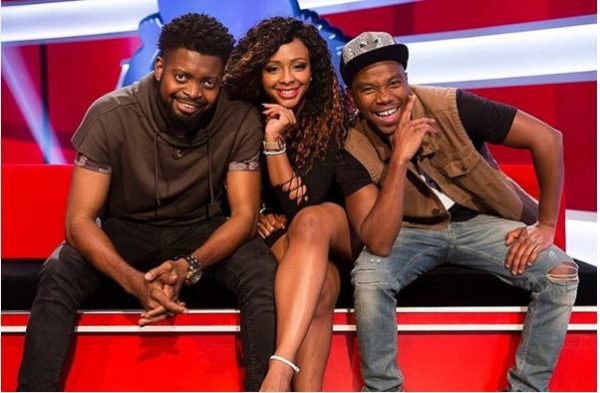 We can’t wait to see the African flavor that these three bring to the show!

Related Topics:BasketmouthBoityThomas Gumede
Up Next

What Does “Akata” Really Mean? Precious Nwabugo Breaks it Down on Her Vlog