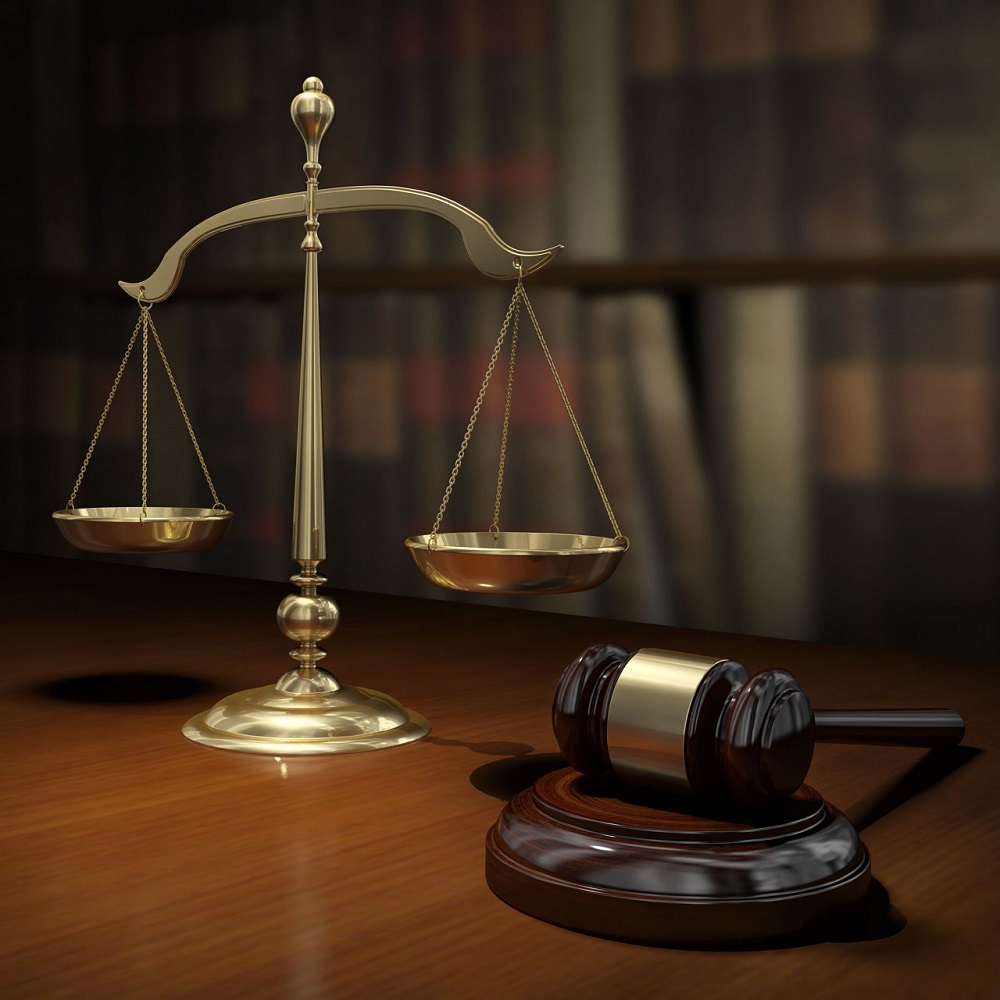 The Economic and Financial Crimes Commission, EFCC, on Monday secured the conviction of a former member of the Kogi State House of Assembly and former Caretaker Chairman, Ogori/Magongo Local Government Area of the state, Gabriel Daudu, for a N1.4 billion fraud.

Daudu who was first arraigned in April 2010, was prosecuted by the EFCC on a 208 count charge bordering on money laundering and misappropriation of public funds.

Justice Inyang Ekwo, who presided over the case at a Federal High Court in Lokoja, Kogi State, found him guilty of 77 counts and sentenced him to 154 years imprisonment.

In his ruling, the trial judge, held that the prosecution proved its case beyond every reasonable doubt, and therefore sentenced Daudu to two years on each of the 77 counts to run concurrently.

Before the conviction of Daudu, prosecuting counsel, Wahab Shittu, tendered various exhibits before the court and fielded 13 witnesses to prove the case against him.

Related Topics:Economic and Financial Crimes Commission (EFCC)Gabriel Daudu
Up Next