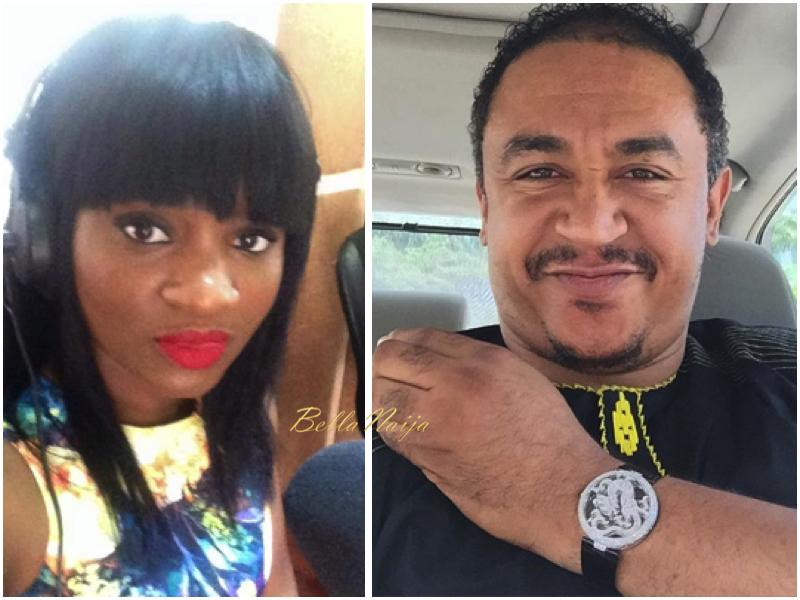 OAP Freeze used a South African pastor who took “a selfie in heaven” as a departure point to discuss fake Nigerian pastors and writer Ese Walter who has publicly discussed her struggle with faith lately on her Facebook page.

Freeze says Ese’s husband who he has worked with for over 10 years, fellow OAP Benny Ark told him about Ese losing her faith when the sexual relationship with a married pastor happened and the fallout where many people slut-shamed her.

He then quoted the Bible and called out designer-clad pastors for misleading Africans. 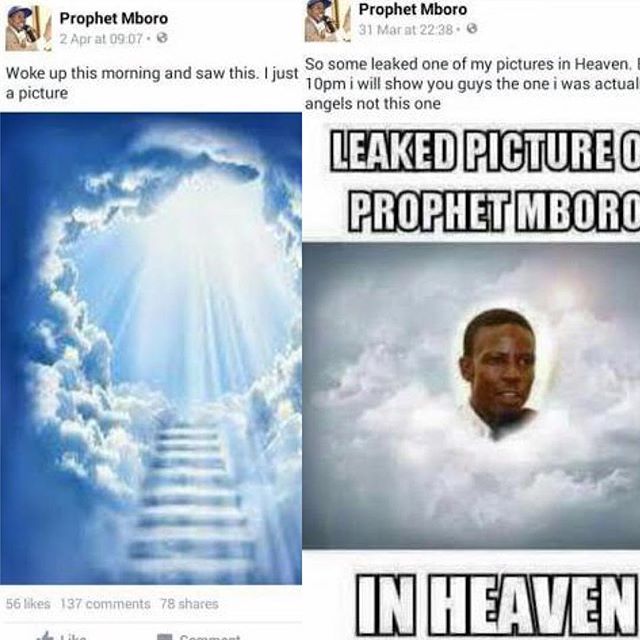 South African pastor takes a selfie in heaven!
Nigeria is coming to this……. Slowly but surely.

I read with pain in my heart the story that Ese nee Walter who happens to be a close friend’s wife, has stopped believing in GOD. And I cannot but cast my mind to her ordeal in the hands of a so called man of God!

Her husband gave me his version of the story. I had worked with him for ten years and I have never known him to cook up tales.

After being abused by a so called man of God, Ese initially lost her trust and now her faith. And then Nigeria blames her, calling her all sorts of names! What about the man who led her astray?

The damage these pastors are doing to the mindset of Africans is appalling! My LORD has a message for them in the book of Jeremiah!

And I am also using this medium to warn them as the wrath of GOD is upon them that lead his flock astray!

Jeremiah 23:14 KJV
[14] I have seen also in the prophets of Jerusalem an horrible thing: they commit adultery, and walk in lies: they strengthen also the hands of evildoers, that none doth return from his wickedness: they are all of them unto me as Sodom, and the inhabitants thereof as Gomorrah.

Remember, like I said earlier, The bible is written in English, all you need is a pastor to confuse you ~FRZ

These Elderly Dancers doing the Dab and “Lean Back” is so Cute!