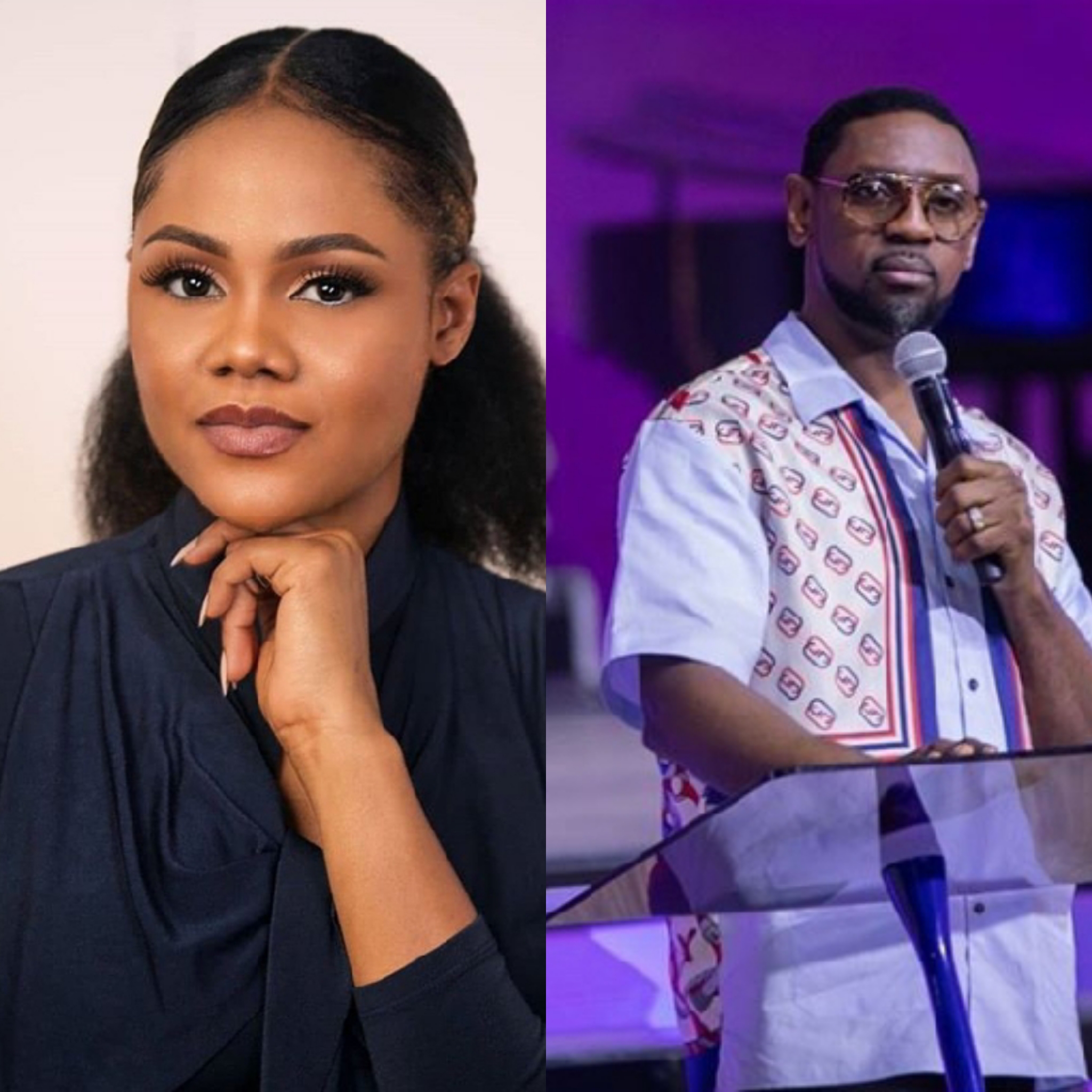 On Thursday, November 14, 2019, a high court sitting in Abuja threw out the rape case filed by Busola Dakolo against the senior pastor of Commonwealth Of Zion Assembly (COZA), Biodun Fatoyinbo.

According to the judge, Oathman A. Musa, the matter amounts to injustice and an abuse of judicial process adding that the case is empty and purely sentimental. Justice Musa said that the case was aimed more at cruelty than obtaining justice.

The judgment has however been received with mixed reactions with a lot of people shocked and dismayed at the ruling. The outrage on Twitter can be described as that of a lot of people disappointed at the judicial system in the country.

Celebrities, too, have waded in, and while some have publicly celebrated, others are disappointed but not surprised. Here are a few of the latter:

“Why am I not surprised? This is only the beginning. Dear ladies, please don’t get discouraged by this judgement… it’s a temporary set back..
Busola, we continue to salute your courage..”

“The court can throw out a valid case and even exonerate a criminal for lack of sufficient evidence…but the concience knows it’s truths. Wait for it” 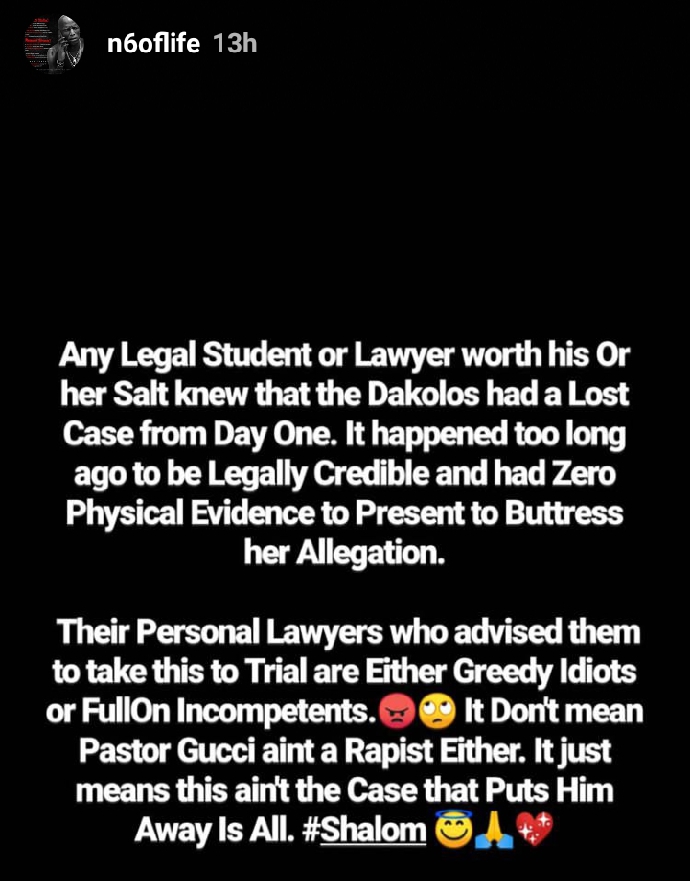 “There is nothing hidden under the sun… One day….the truth will out. It doesn’t matter how long…”

Flavour & Chidinma Ekile are up to something! Here’s the Scoop