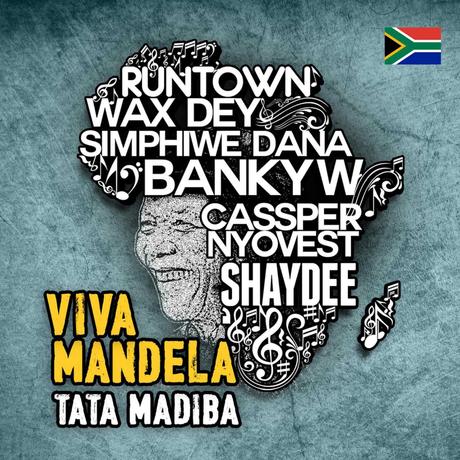 The song, which was only available on MTN Music Plus and MTN caller tune downloads in South Africa, was later released on itunes and we decided to serve you the joint real quick, “Viva Mandela, Tata Madiba” was produced by Angola’s O’Magic.