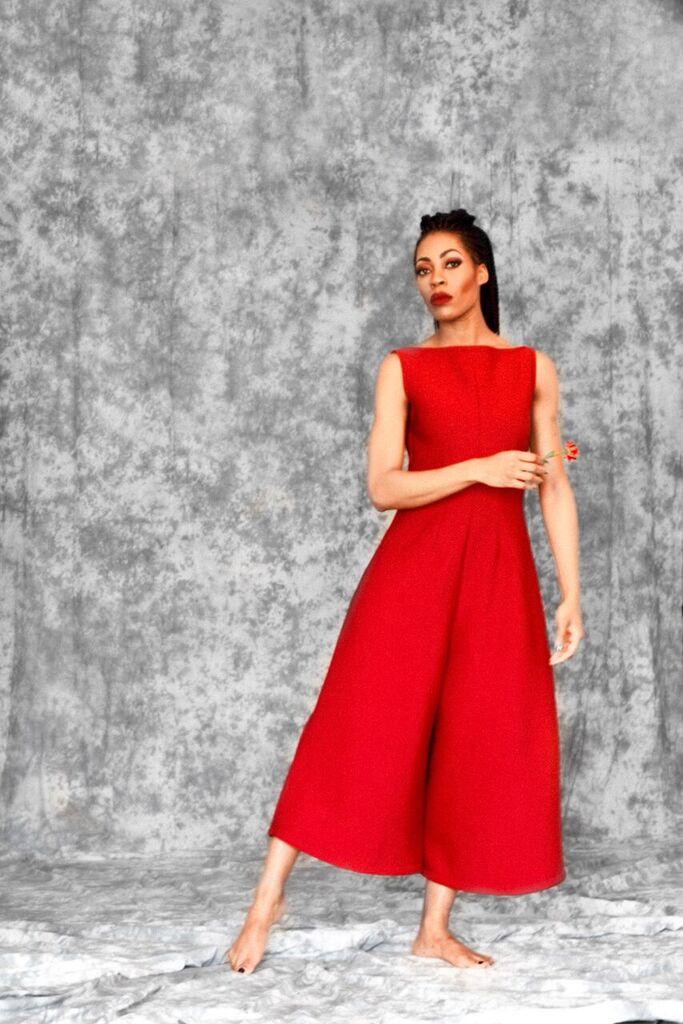 Some months ago, I collaborated with classically trained fashion Photographer Terna Iwar for a nearly unusual fashion editorial. While a lot of you might not know this, but before there was Richard Akuson ‘the fashion writer’ there was actually Richard Akuson ‘the editorial stylist’ and doing this was just as exciting as ever. Our idea for the shoot was simple; to try our best to capture movement/motion in its purest and most graceful form – hence the blurriness.

It was important we got someone who could move with grace like model, dancer and creative artist Marryam Moma who brought so much effervescence to the shoot. The editorial exclusively features looks from budding womenswear designer brand Maison Mimi’s Spring/Summer 2016 collection with makeup done by Hauwa of Ajike Beauty. 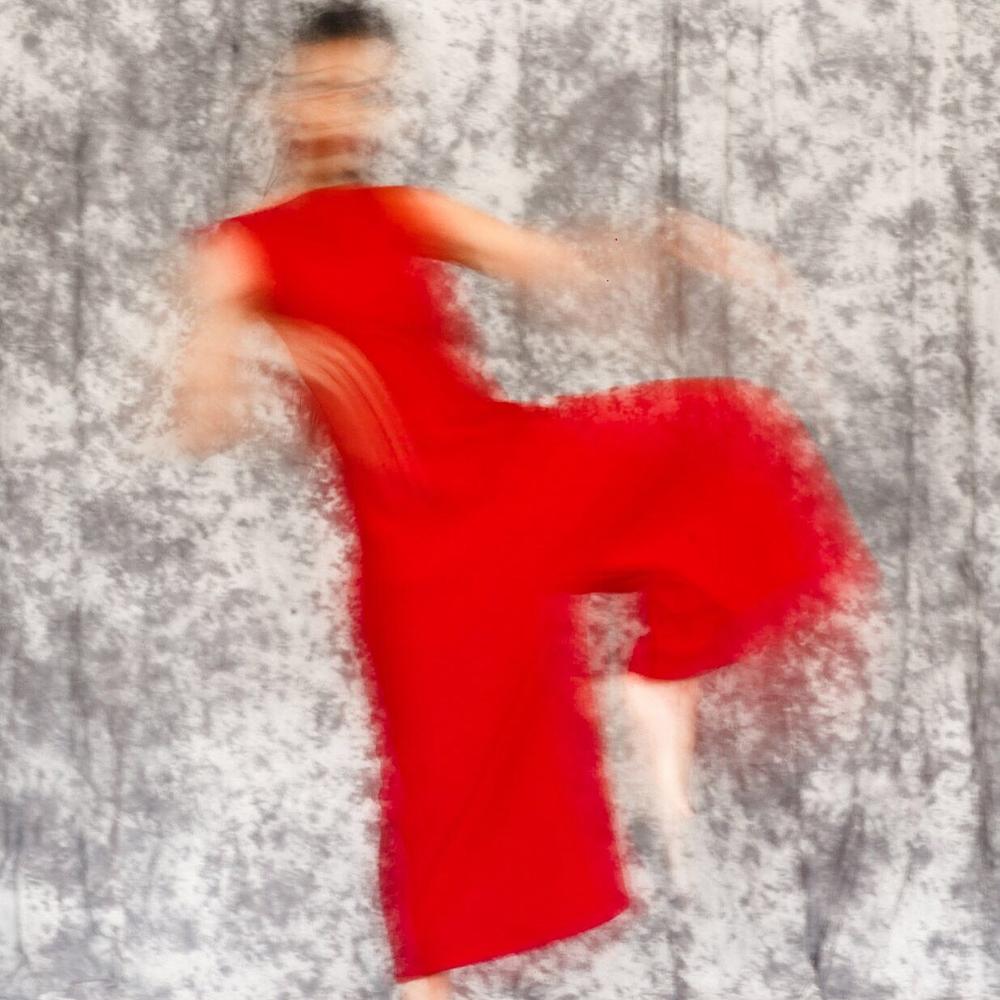 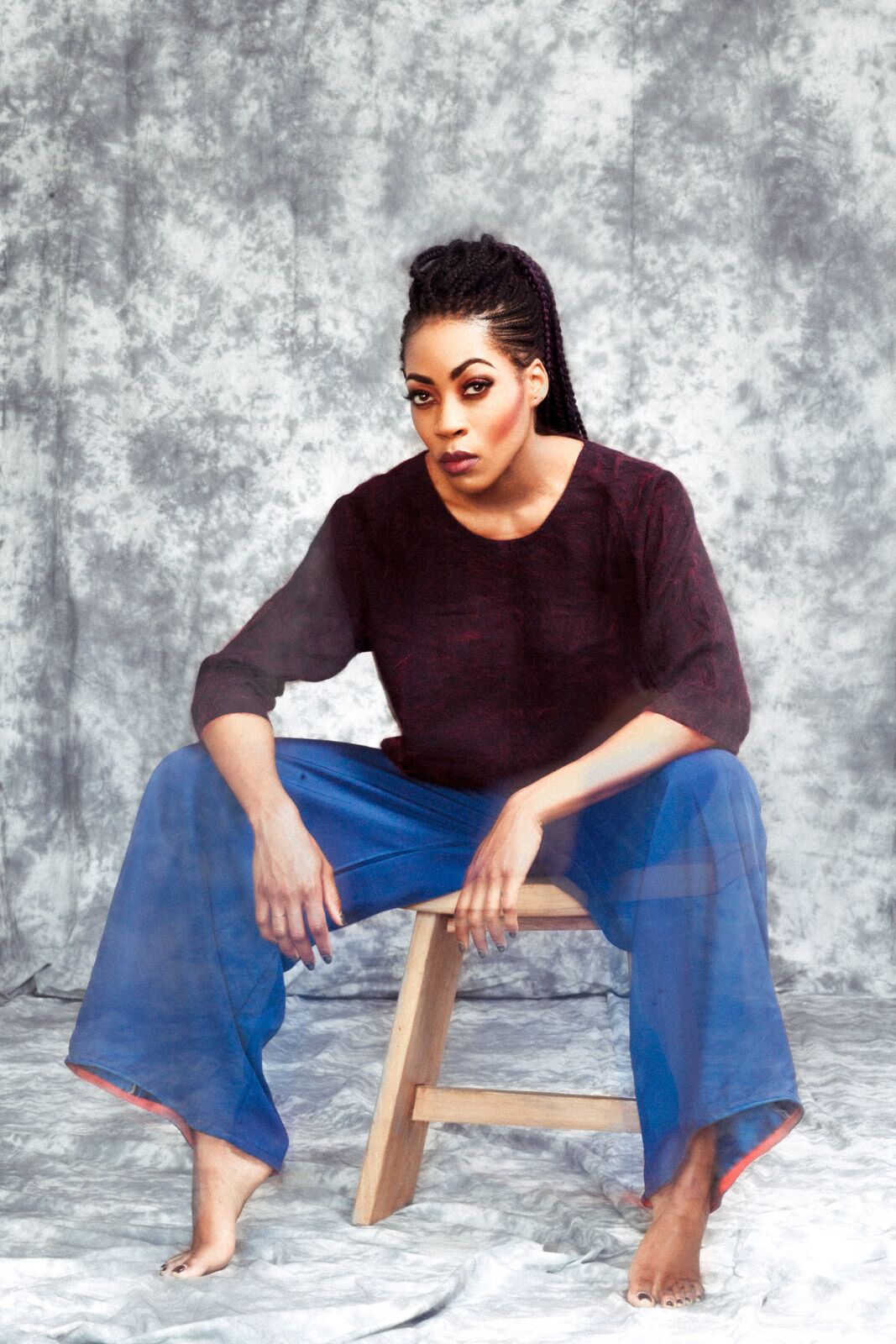 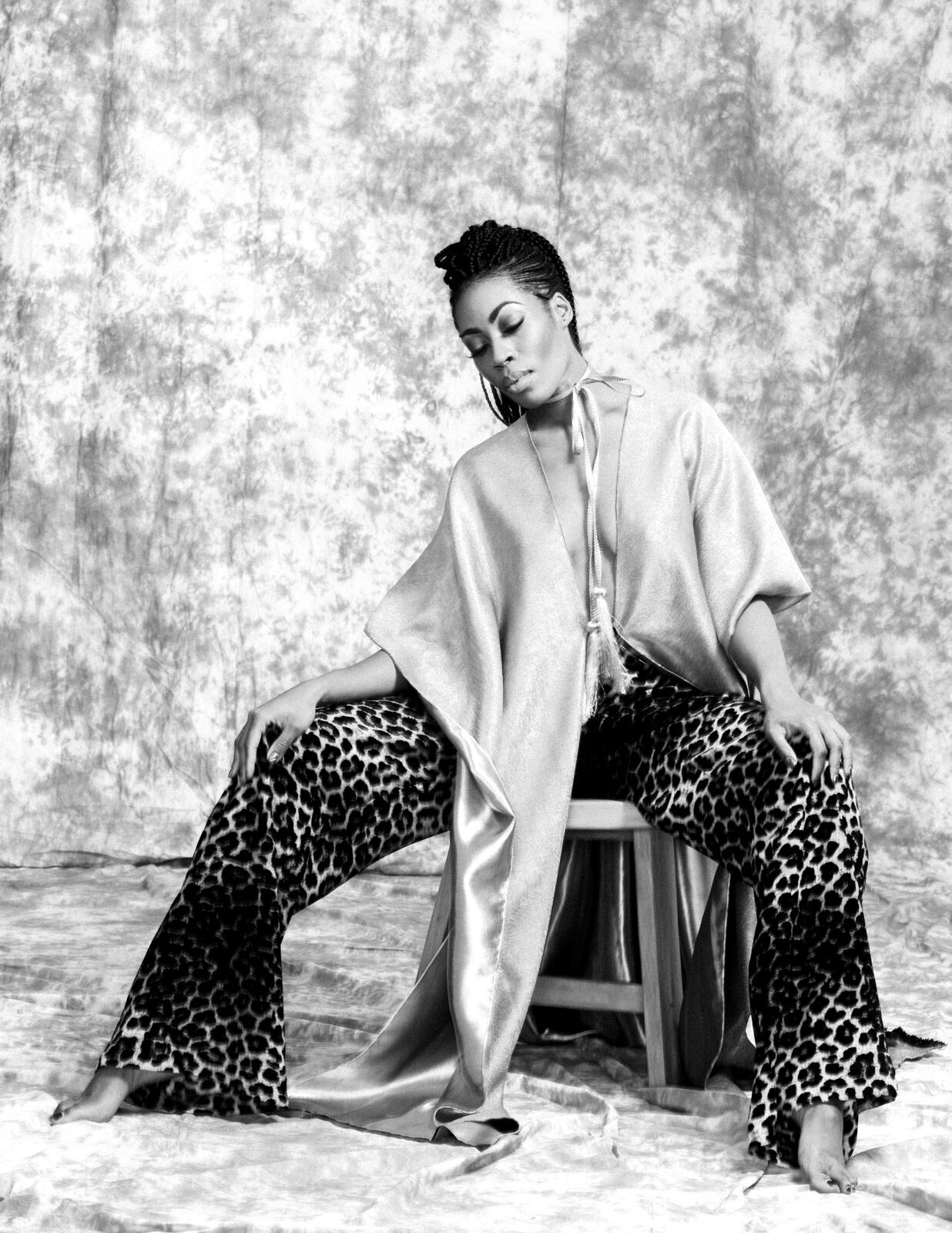 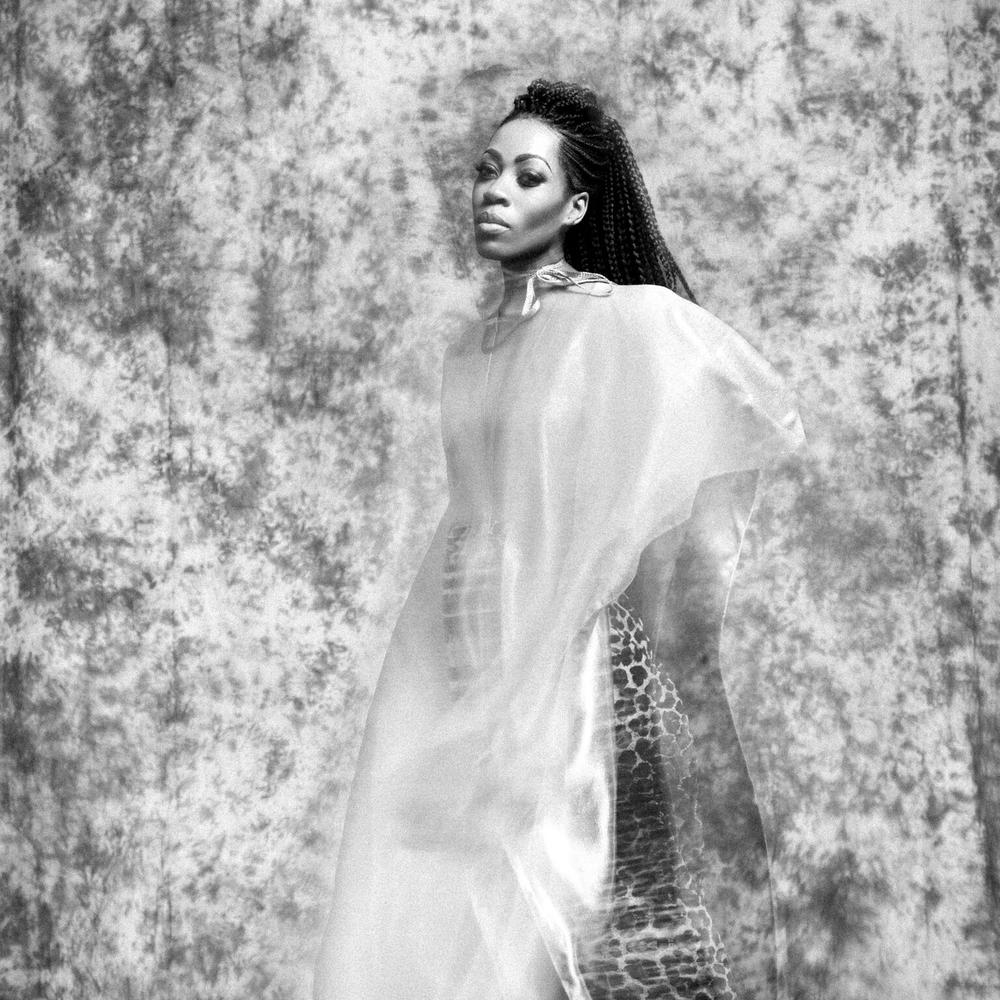 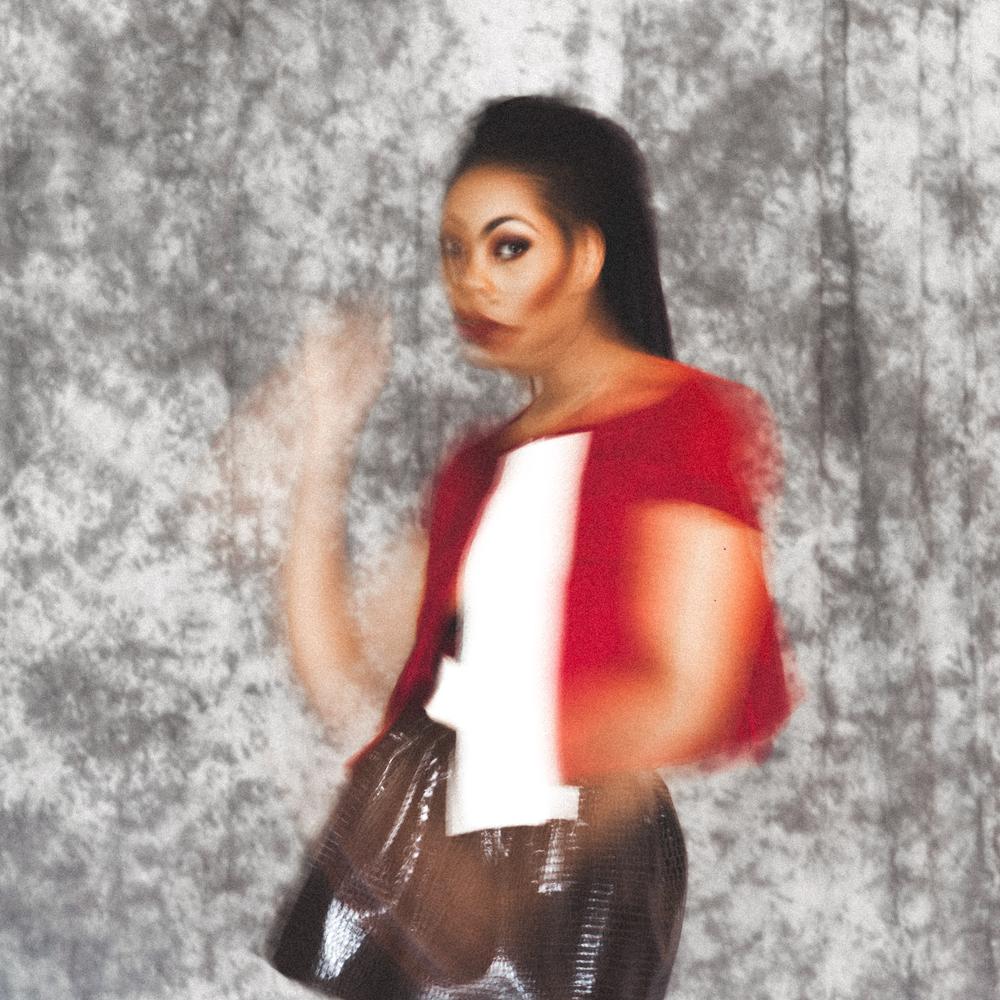