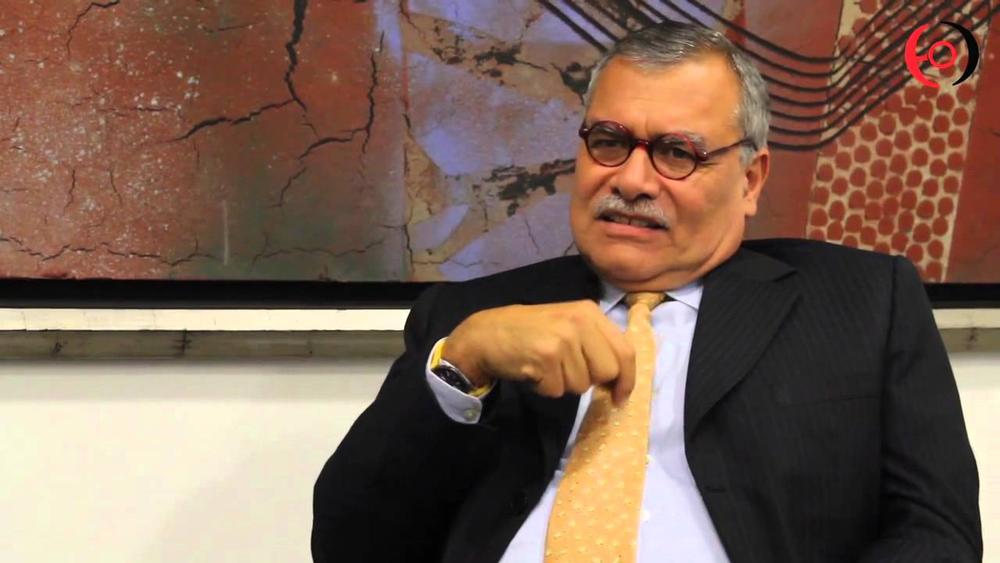 In a Press Release published on its official website, Transparency International has called on President Muhammadu Buhari to veto legislation that weakens laws to fight corruption.

The release also urged the Senate to uphold the Code of Conduct Act as it is, and should not be weakened as proposed.

Transparency International is joining with more than 25 Nigerian civil society organisations to call on President Muhammadu Buhari to veto legislation that weakens laws to fight corruption.

At the same time Transparency International calls on the Nigerian Senate to uphold the Code of Conduct as it now exists. It should not be weakened as proposed. It should apply to the proceedings against Senate President Bukola Saraki.

“The law should apply to everyone equally. To try to amend legislation to protect the Senate President is a blatant attempt to manipulate the rule of law,” said Jose Ugaz, Chair of Transparency International.

Senate President Bukola Saraki is accused of receiving two salaries from two states, in violation of the Code of Conduct and was named in the Panama Papers as having secret foreign accounts, which is against the law in Nigeria.

The proposed amendments to the Code of Conduct and Code of Conduct Tribunal Act are specifically designed to weaken the legislation as it applies to the Senate President.

“Elected officials must be held accountable by the people. We support the call of Nigerian civil society organisations to strengthen the country’s democracy and remain committed to the fundamental principles of democracy and good governance,” said Ugaz.

“Here is a Senator, you say he cannot have one Land Cruiser?” …We bought only 36 SUVs at N36.5m each – Senate Committee Chairman