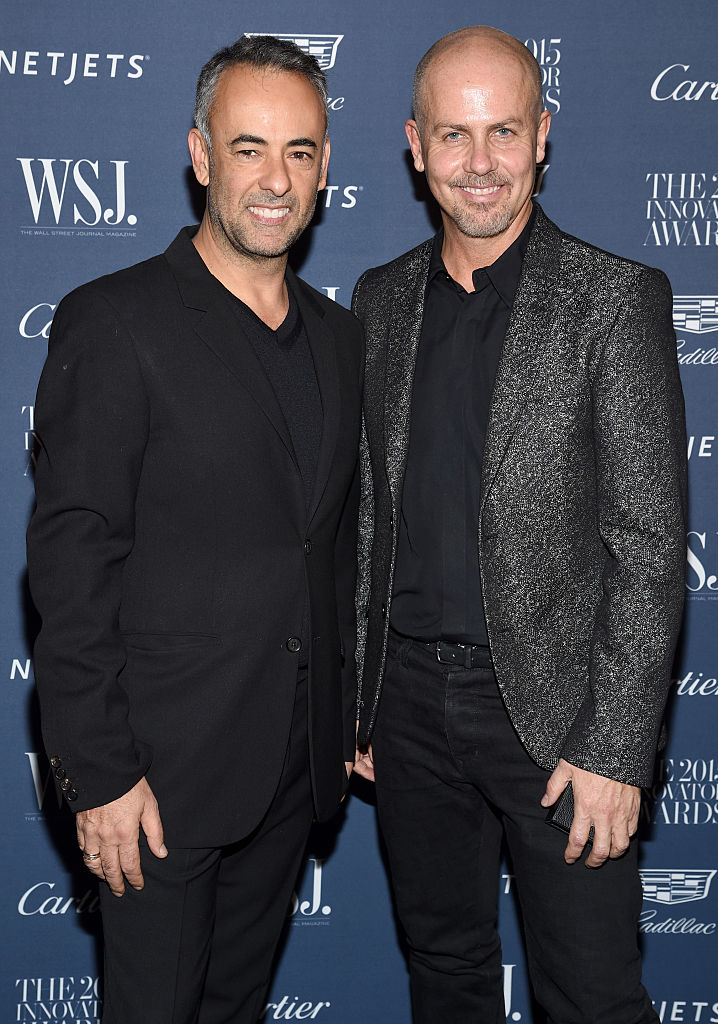 On Tuesday afternoon, Calvin Klein Inc. announced the departure of Francisco Costa and Italo Zucchelli from their respective creative director roles for the Calvin Klein Collection women’s and men’s lines. “I would like to thank Francisco and Italo for their unwavering commitment to the Calvin Klein brand and their accomplishments over the past decade,” said CEO Steve Shiffman in a statement. “They have both contributed immensely to making Calvin Klein a global leader in the fashion industry, and they have done so with dedication, focus and creativity.“

Costa has led CK’s womenwear since 2003; Zucchelli has been the men’s creative director since 2004.

Shiffman also shared the consolidation of all Calvin Klein brands, including its jeans and underwear lines, which were reacquired in 2013. This means all diffusion brands will be consolidated under one label – Calvin Klein. This new plan for “one creative vision” is part of the brand’s greater, long-term goal towards becoming a $10 billion global business. “This creative strategy marks the beginning of another significant chapter in Calvin Klein’s brand legacy since Mr. Klein’s retirement,” said Shiffman, who expects to make an announcement on a new hire “in due course.”

So what’s next? According to Fashionista.com, many industry insiders are leaning towards Raf Simons, who unexpectedly left Dior in October 2015, while others are hinting at Hedi Slimane, who recently left Saint Laurent and was quickly replaced by former Versus Versace designer Anthony Vaccarello.

Can’t help but wonder why they all keep leaving. What do you think?