The 4th Edition of ACT Foundation Breakfast Dialogue is here & the Focus is on 'Tech for Good' | Sept. 29th & 30th

Stay Woke! Oraimo is bringing ‘The Vibe’ – Be the First to Catch it! 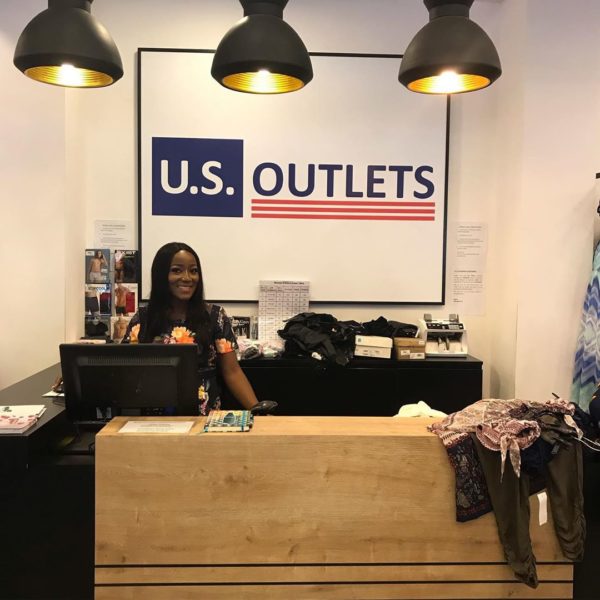 US Outlets Nigeria had its 1st-year-anniversary party over the weekend at their store in Victoria Island at Number 20 Oju Olubon Close, 9-7 Supermarket, Victoria Island, Lagos. Items in the store were on sales at 30% – 70% off for the purpose of the anniversary. 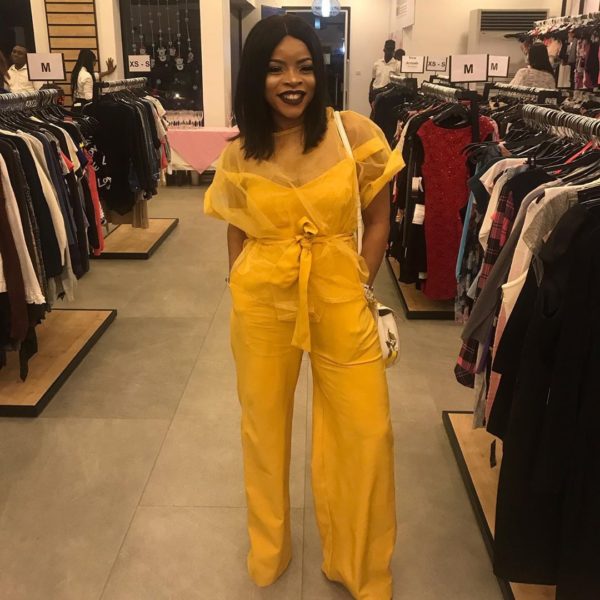 Laura Ikeji at the Anniversary 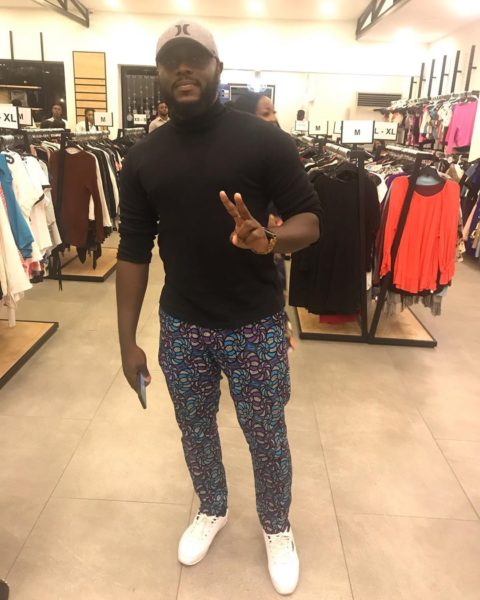 Ayoola Ayolola at the Anniversary of US Outlets Kehinde Bankole at the Anniversary 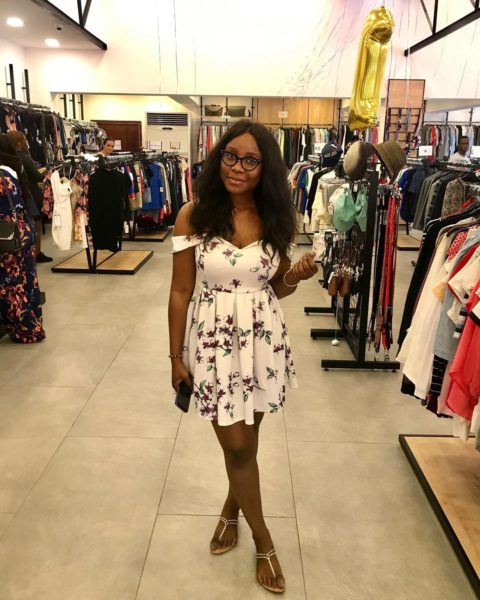 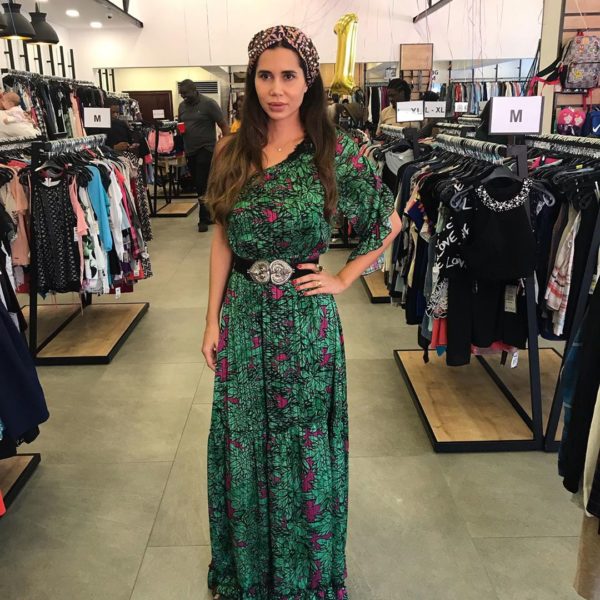 Creative Director US Outlets, Diana Debs at the Anniversary Celebration 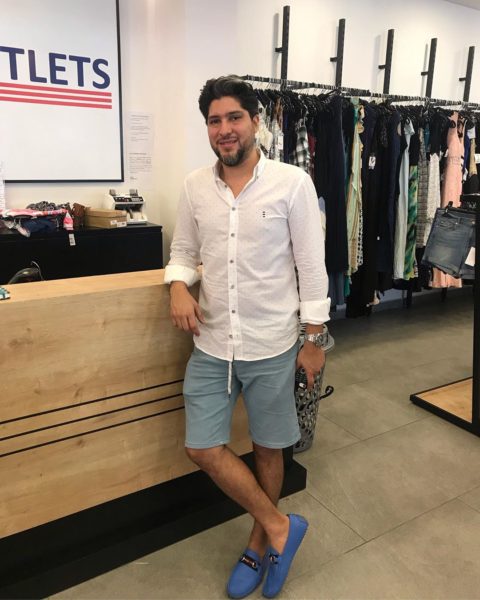 Ramsey Debs at the Anniversary 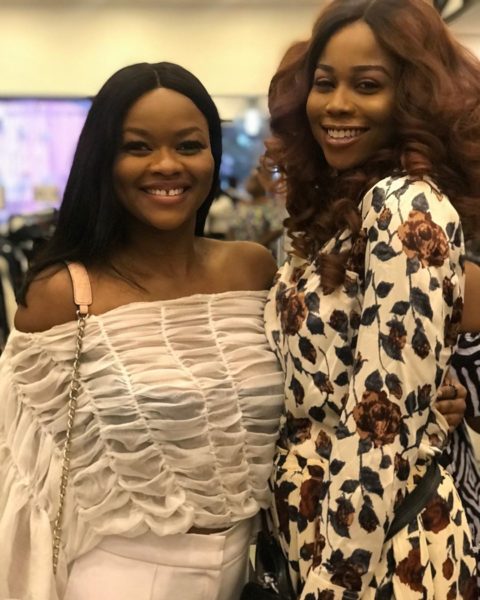 Kehinde Bankole and Lillian Afegbai at the Anniversary Creative Director, Diana Debs and Kehinde Bankole at US Outlets 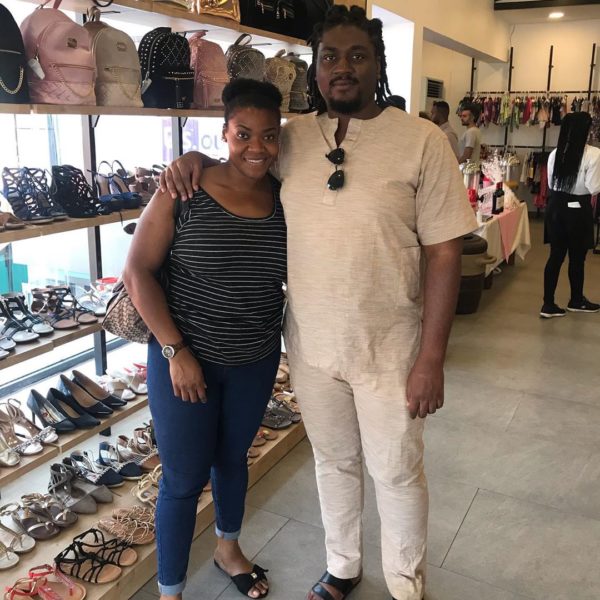 Guests at the Anniversary Guests shopping at the Anniversary 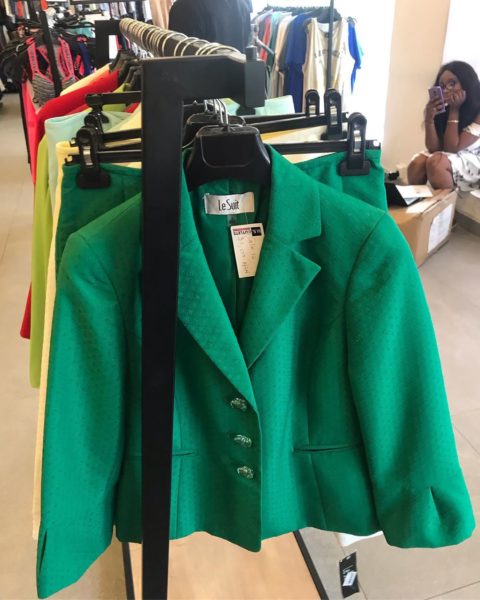 Corporate wears on display at the store