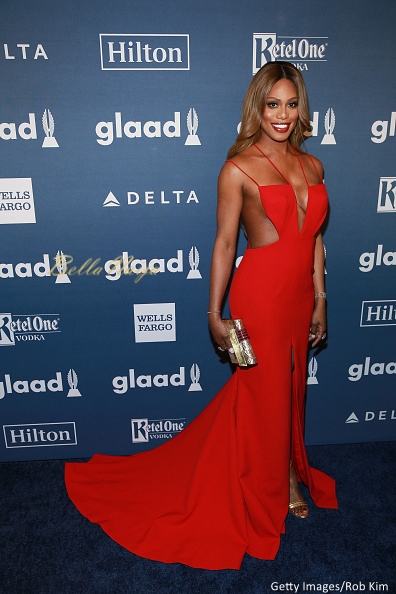 The 27th Annual GLAAD Media Awards held yesterday, Saturday 14th of May, 2016 at The Waldorf in New York City.

During the event Mariah Carey, who was at the event with fiancé James Packer, received the Ally Award, which recognizes “a media figure who has consistently used their platform to support and advance LGBT equality and acceptance.”

See all the photos from the event below. 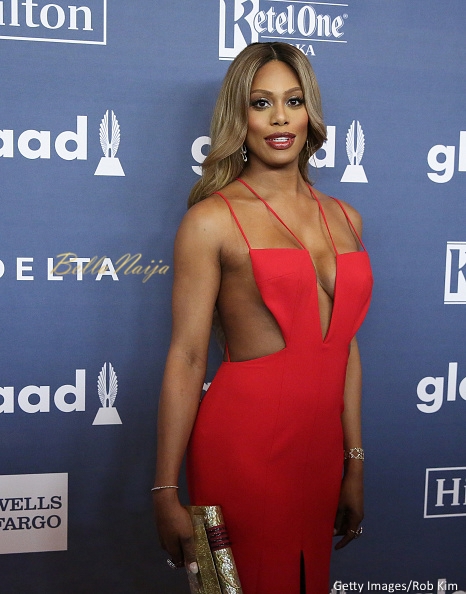 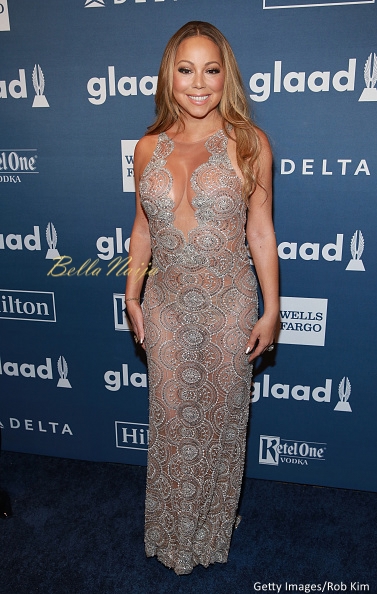 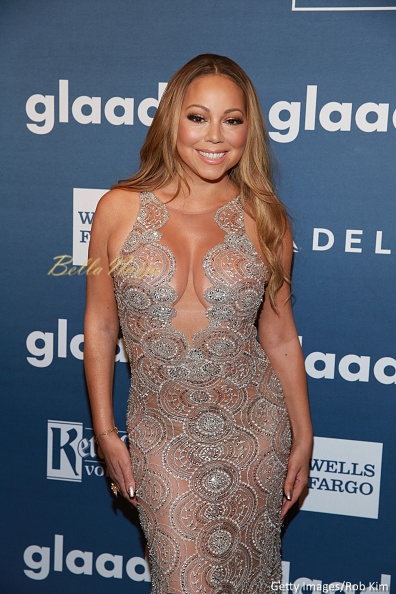 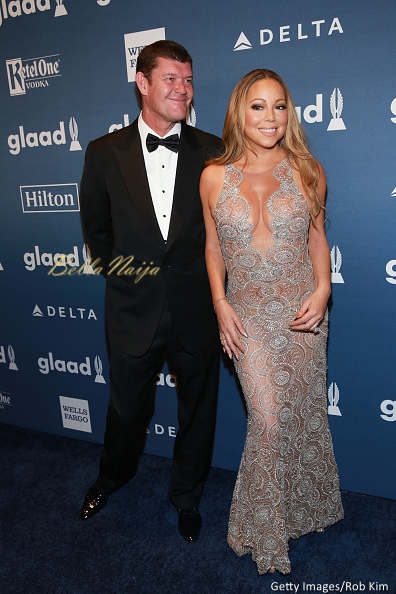 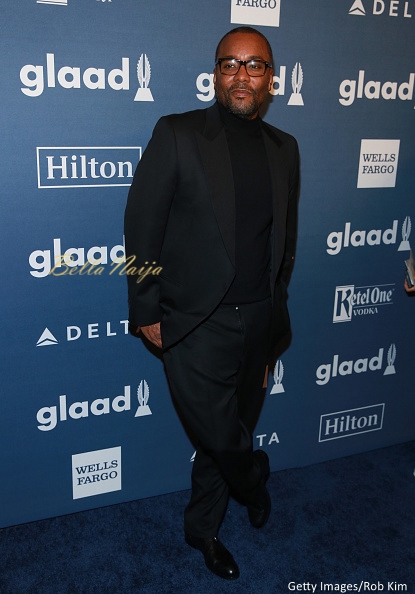 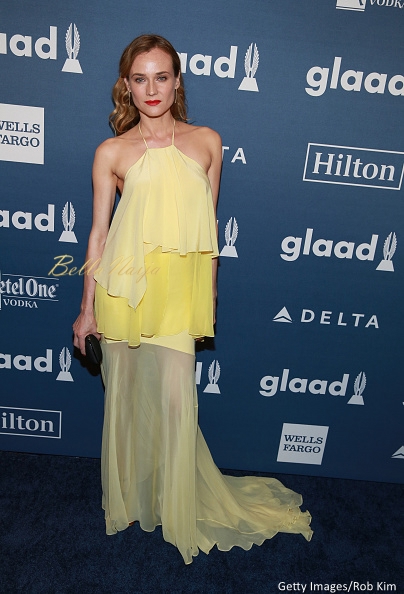 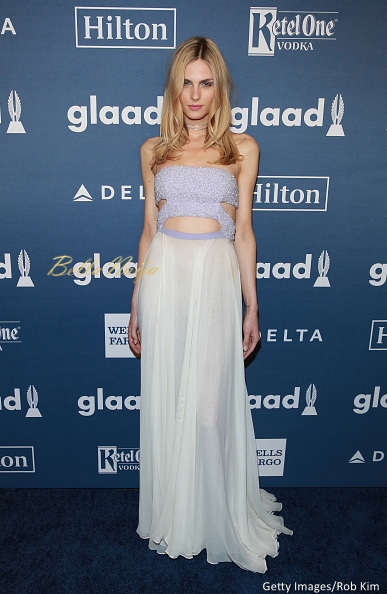 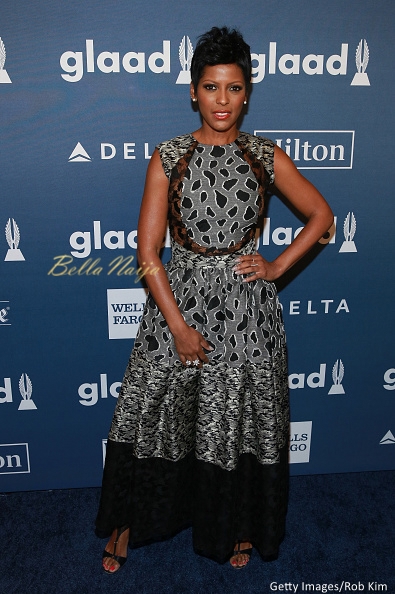 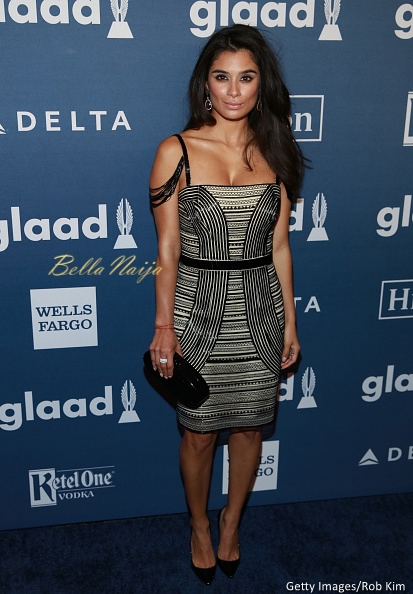 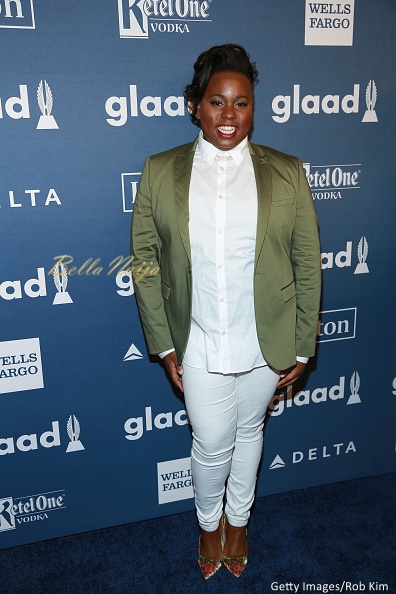 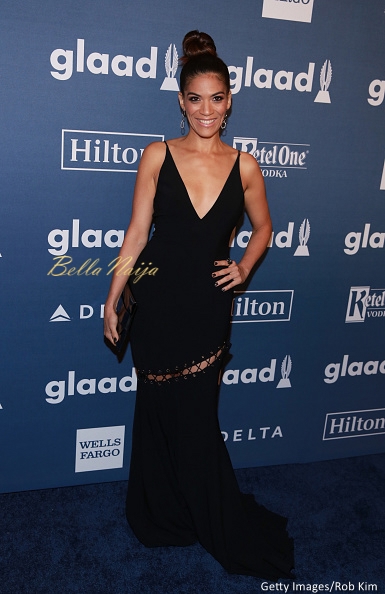 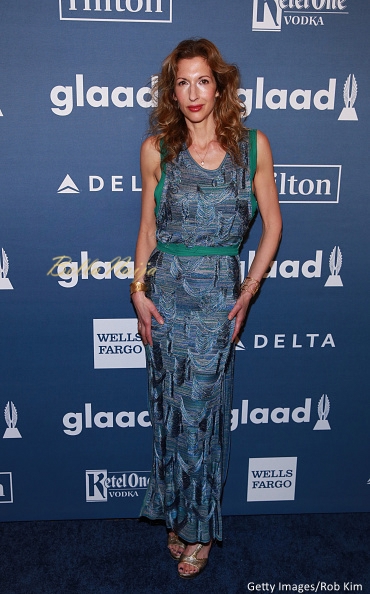 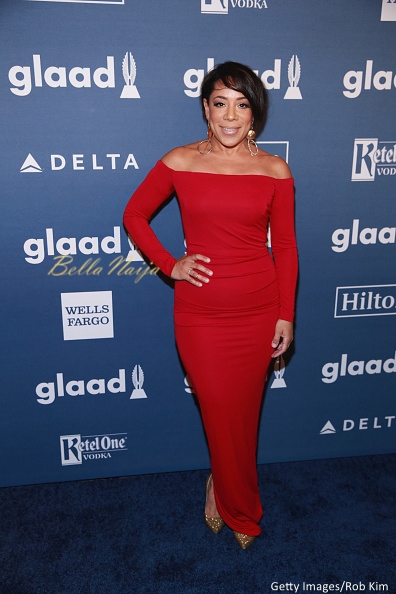 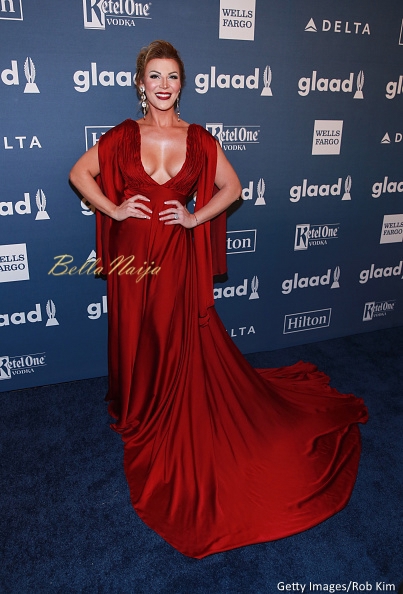 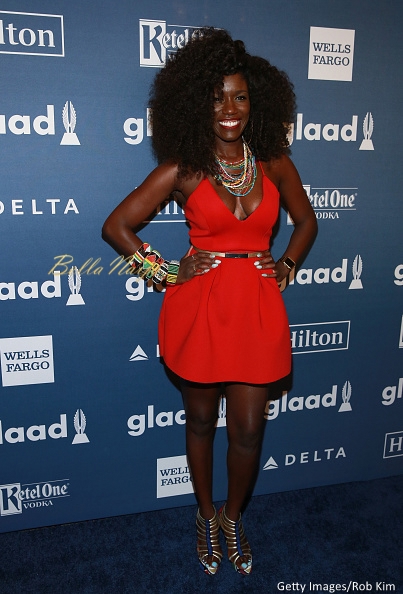 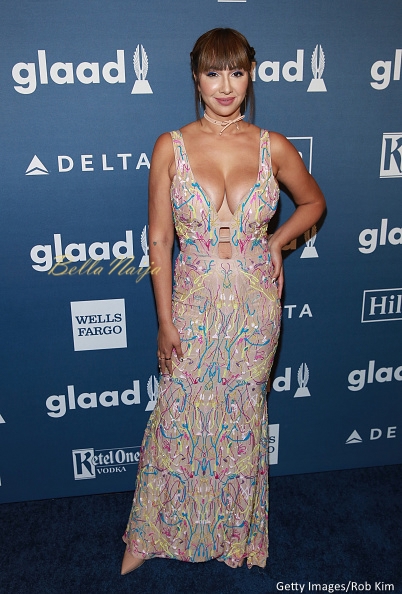 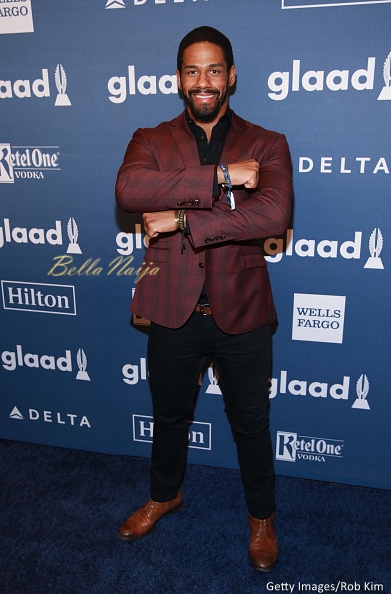 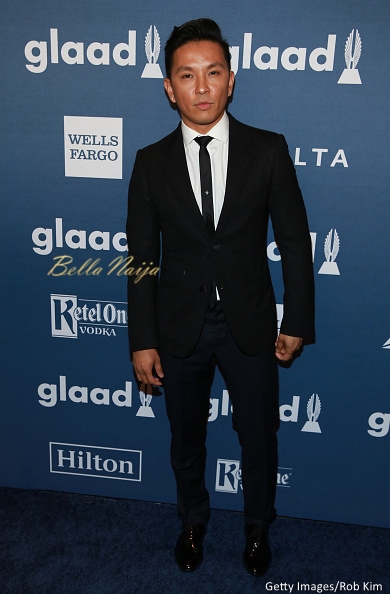 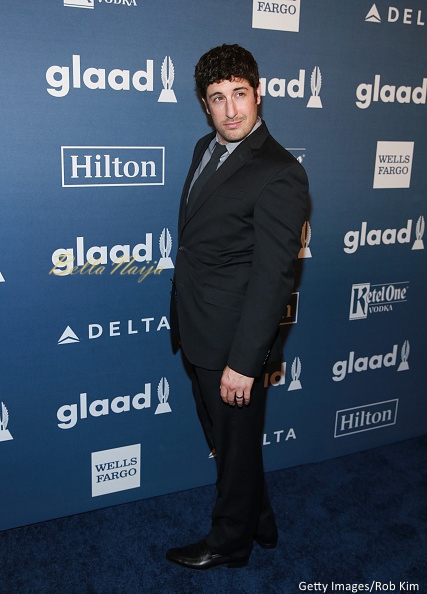 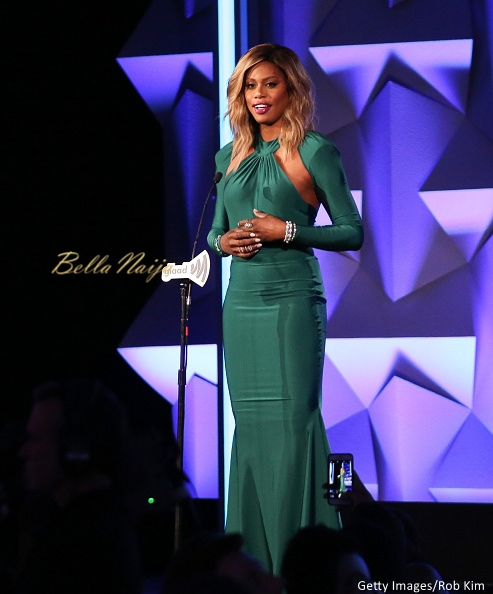 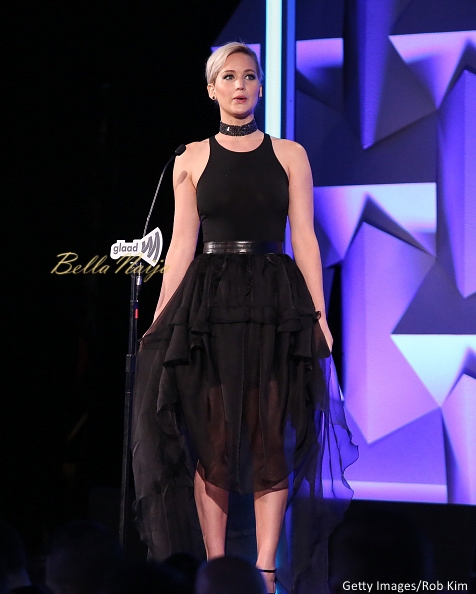 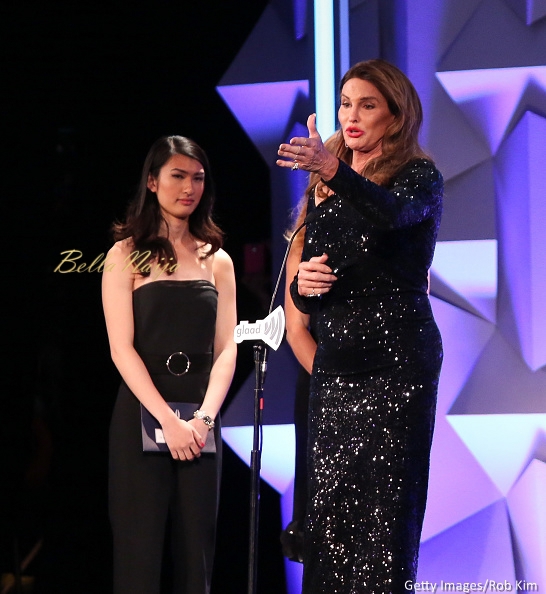 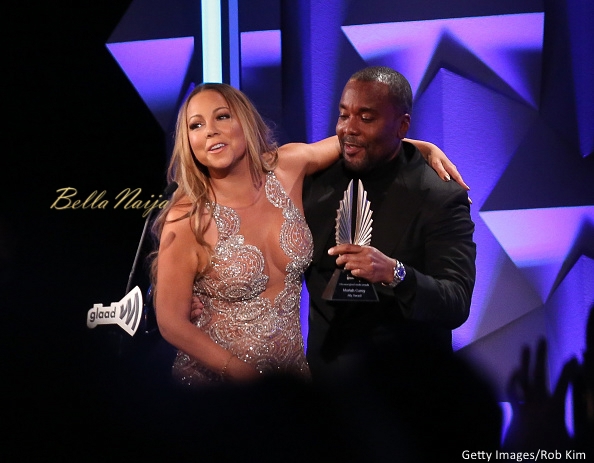 Do You want to Launch a Gospel Music Career? Join Tim Godfrey & Tye Tribett Goes in “Gratitude Call” | Audition on Monday, May 16th