A couple of days after he announced that he’ll be unveiling the “YBNL Princess”, CEO Olamide has done just that. 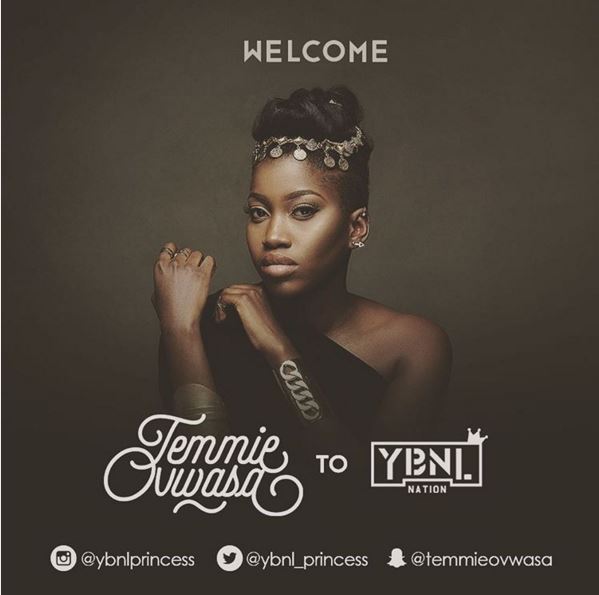 The new addition to the YBNL family is Temmie Ovwasa and she already has her debut single out called “Jabole”. According to Temmie, via her official website, “My music is a blend of Afro-pop, soft-rock and Soul”. 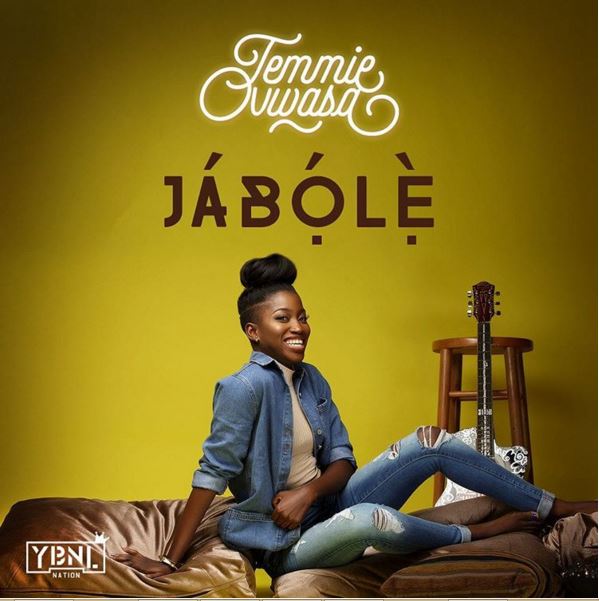 You can check out her new song on iTunes or listen below.

See her new photos below. 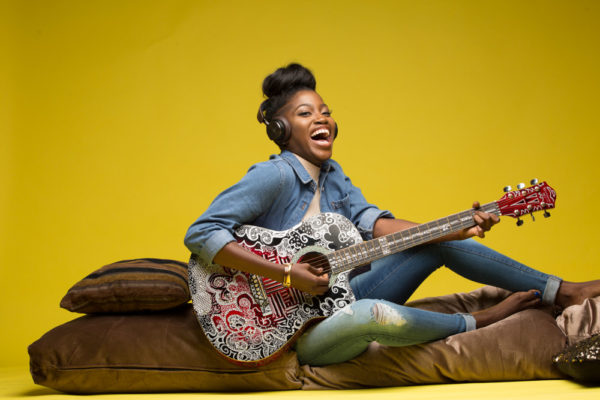