Nigerian promoter Chris Ubosi and his company – Megalectrics are suing Rihanna over a 2013 concert that got canceled according to TMZ.

Chris, whose company owns BeatFM, Classic FM, Naija FM, alleges that he struck a deal with two people who claimed to represent Rihanna, as well as her label Roc Nation and its founder Jay Z. 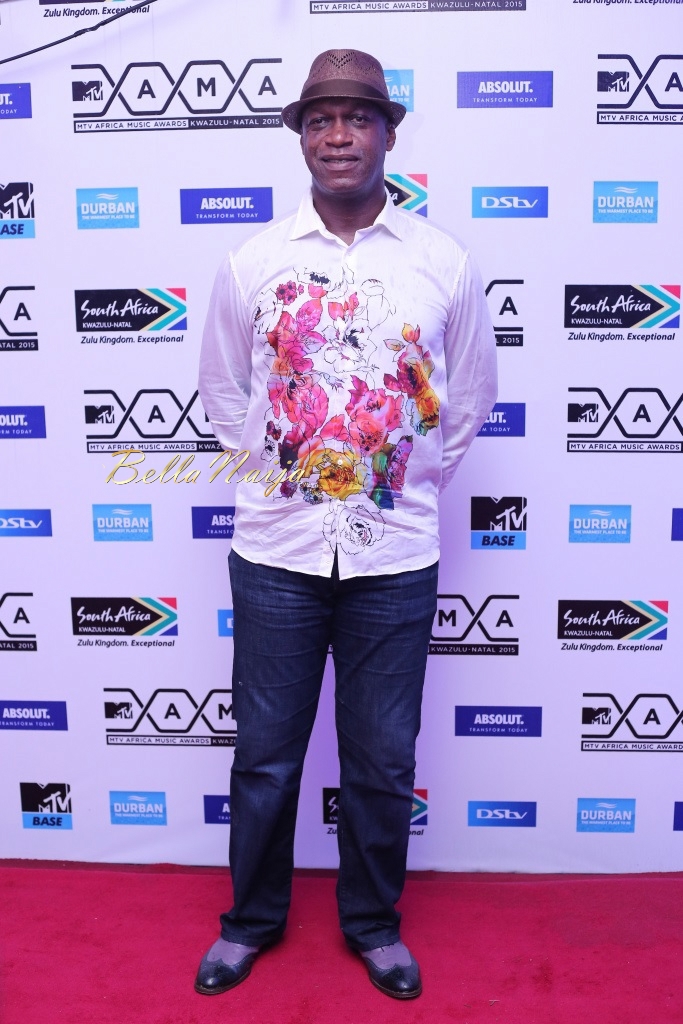 For the proposed show, which would have lasted 65 minutes, RiRi would receive $425,000. Ubosi asserts that he made three payments totalling $160,000 only for Rihanna to request a postponement. He agreed — on the condition that the 28-year-old would post the revised date on social media. It never happened and Ubosi subsequently axed the show, demanding the money back. When it wasn’t received, he sued.

To complicate matters, sources close to Rih tell TMZ that her management actually knew nothing about the show and she never collected a cent. Should that be the case, it would suggest Ubosi was a victim of a scam.

Love Soul & Reggae Fusion? Then You NEED to Listen to Aisha’s “Nobody” + Watch the Video on BN