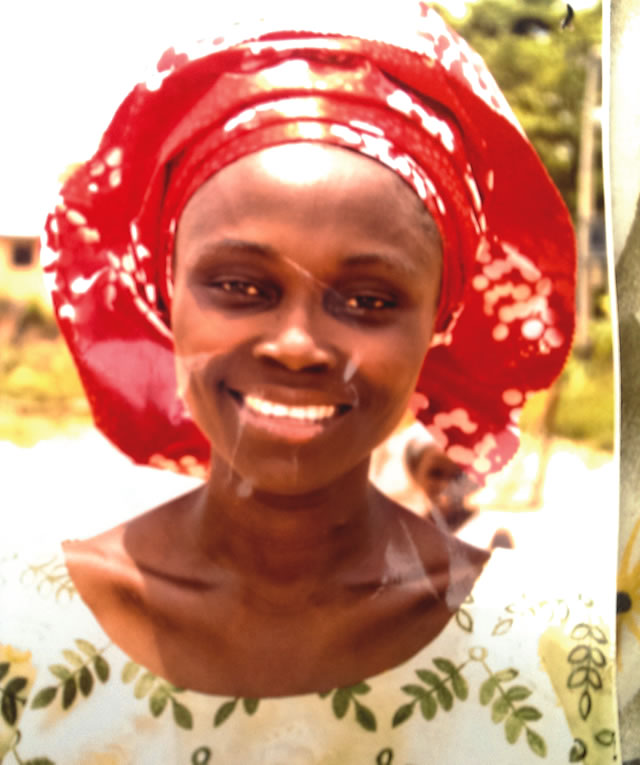 The Federal Capital Territory (FCT) Police Command said it has arrested some suspects in connection with the killing of a woman preacher in Kubwa, FCT.

The FCT command’s Spokesman, ASP Anjuguri Manzah confirmed the arrest to the News Agency of Nigeria (NAN) on Saturday in Abuja.

“We have made some arrests and they are helping in our investigation. The commissioner of police has ordered the homicide section of the command to take over the investigation of the case,” he said.

According to PUNCH, the deceased, Eunice Elisha, 41 was killed while preaching in the early hours of the day around the pipeline area of Kubwa, a satellite town of the FCT.

Eunice who was a Deaconess at the Divine Touch Parish of the Redeemed Christian Church of God was said to have been cut in the neck and stabbed in the stomach.

She was left in the pool of her blood with her bible, megaphone, and cellphone.

Speaking to newsmen at their residence, the deceased’s husband, Olawale Elisha, a Pastor in their church said:

My wife always goes out early in the morning for ‘Morning Cry’ (evangelism). There was a particular day she went out and she told me that there is a mosque at the back where they commented about what she said. So I just cautioned her.

This morning (Saturday), she went around 5AM and I was still in bed because we did vigil which she participated in for a while because of the ;Morning Cry’ she planned to undertake. Two of my boys are footballers, so they went to the field to play. And when they came back, they told me that they heard some footballers saying that some hoodlums had butchered a woman who was preaching early this morning.

So, when I heard this, we trekked down in the shorts I was putting on and we didn’t see anybody but we saw blood on the ground. I asked a policeman around and he said it is true but that they had taken her to Phase 4 Police Station.

I went to the station with my children and when we got there, I saw the lifeless body of my wife at the back of the police van and from there, she was taken to the mortuary. The incident happened between 5AM and 5:30AM because she usually goes out 5AM and comes back 6AM.

My wife was so committed to anything that is of God. She was a reckless giver to God’s work, she rarely missed any programme in church. We have seven children.

I see her as a martyr and she died for Christ. And whether the people are caught or not, they should forgive them; my prayer is that if they can accept Christ, that will be a gain to Christ.

Another one in the Bag! Williams Sisters win 6th Wimbledon Doubles Title