Love, Heritage & War! Read Rita Dominic and Ramsey Nouah's Q & A on their Must Watch Movie '76 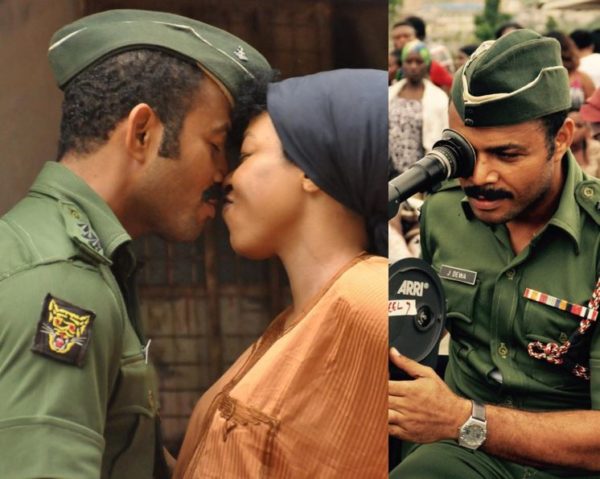 If you’ve been following BN for the past couple of years then you know how much we have been anticipating the movie ’76 which stars Ramsey Nouah and Rita Dominic alongside other notable Nollywood actors.

’76 is an upcoming Nigerian historical fiction drama film produced by Adonaijah Owiriwa and Izu Ojukwu and directed by Izu Ojukwu. The story in the film is told from two points of view: that of a young pregnant woman, and that of her husband, a soldier accused of being involved in the 1976 military coup and assassination of General Murtala Mohammed. 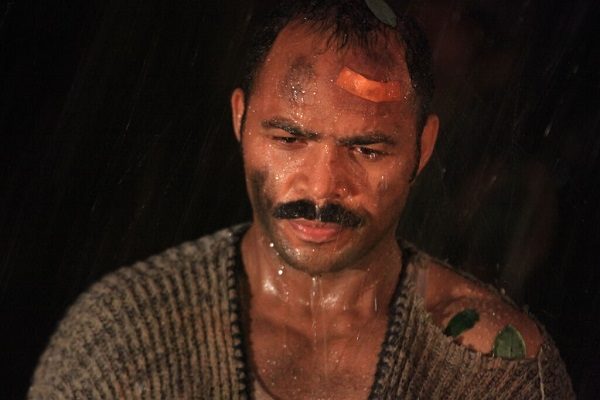 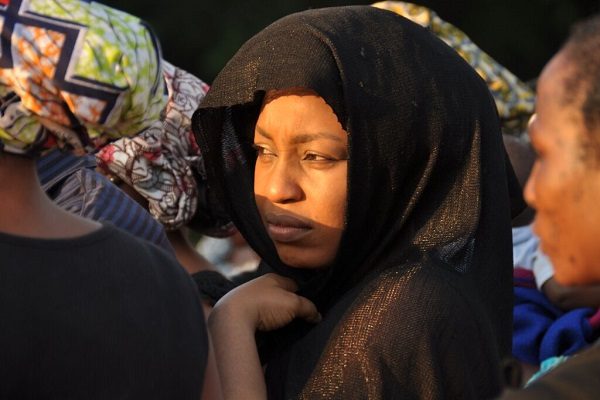 Filming took place mainly at Mokola Barracks, Ibadan. After over four months on set, Principal photography was concluded in July 2012.

The movie was unveiled in Nigeria a couple of weeks ago and will be in Nigerian cinemas very soon.

Promoting the movie, lead stars Ramsey Nouah and Rita Dominic answered some questions about the movie and their respective roles.

On what drew them to the project:
Ramsey Nouah: The story and the character. For the story it’s one of Nigeria’s history that needed to be told. For the character, I admire soldiers and have always wanted to depict it in our movies. I find the character endearing, narrating the travails of a soldier and the pains of his loved ones.

Rita Dominic: First the story being set in in 1976 was a big draw. I had never really done a period piece and I felt this would be a fantastic opportunity. 76 was a significant period in Nigeria’s history  Secondly, the director Izu ojukwu is a filmmaker I greatly admire and I felt that if anyone could do justice to the story it would be him. I had worked with him before and I knew how much passion he has for making films.

On their memories of Nigeria’s military regime:
Rita Dominic: I have no first hand memories as I was a toddler. Anything I knew before working on 76 were just bits and pieces of information from family.  I am not even so sure it was a part of history lessons in high school. Being cast for 76 gave me an opportunity to totally immerse in the history of that time.

Ramsey Nouah: I was six years old at the time, so no memories but stories from people that came in close contact with the incident, and I find the stories compelling for history.

On challenges of the movie:
Ramsey Nouah: It’s a period piece set in the year 1976. Some of the challenges we faced are:

(a) We had problems getting the military attire that was used at the time, we searched unendingly…. only to find a few.

(b) Principal photography of the production was scheduled to end in one month, it ended in six months.

(c) We shot blind on celluloid, we couldn’t preview all we were filming due to the digital security checks at the airports, it will wipe off the contents on the film, because the film rushes had to be sent out of the country every three days to be washed and sent back to us before we could preview.

(d) We (Actors) were drilled for two months like true soldiers in the military barracks, so as to get us in a military state of mind.

(e) In the end we were like one family. Many of my colleagues celebrated their birthdays on set

(f) It was also of great pride that all cast and crew were indigenous and we could pull through a production with such magnitude.

On the elements of love and heritage in the film:
Rita Dominic: Considering the fact that the events in film happened only a few years after the Nigerian civil war, any love story had to be told within the context of the time. It was a taboo to date outside your tribe then not to talk of being Igbo and dating a man from the North who was also in the army and who may or may not have fought in the Biafran war. My character Suzie was also pregnant and unmarried so her relationship was a source of great disgrace to her family. I believe Izu treated these issues with a lot of sensitivity.

On why people should see the movie:
Rita Dominic: It is a compelling story. I don’t think there is any such film that tells the story of the Nigerian Soldier in this manner. Many of us are indifferent to the sacrifices our military men and their families make in this part of the world. This film is a great start to changing that.

For more from their interview click here and here.

Watch the trailer for ’76 below.

Cynthia Morgan calls out Yung6ix for Leaking their Unfinished Song

25 Celebrities Including Rihanna, Beyoncé & Alicia Keys share 23 Ways you can Be Killed while being Black in America