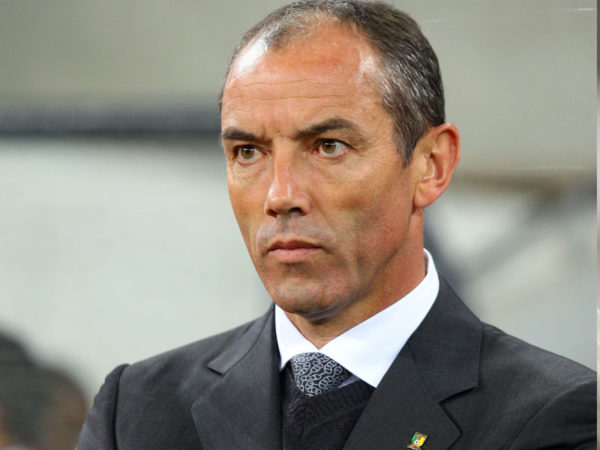 The Technical and Development Committee of the Nigeria Football Federation (NFF) on Monday named Frenchman Paul Le Guen, 52, as the new Technical Adviser of the Senior National Team, Super Eagles.

Guen will will be assisted by Nigerian Salisu Yusuf, who takes the role of Chief Coach.

The committee stated that the appointments are subject to agreement of contract terms with the NFF Executive Committee.

Yusuf, capped at U20 level by Nigeria, called the shots in interim capacity for two international friendly matches in Europe at the end of May, which the Eagles won,” NFF stated on its Website.