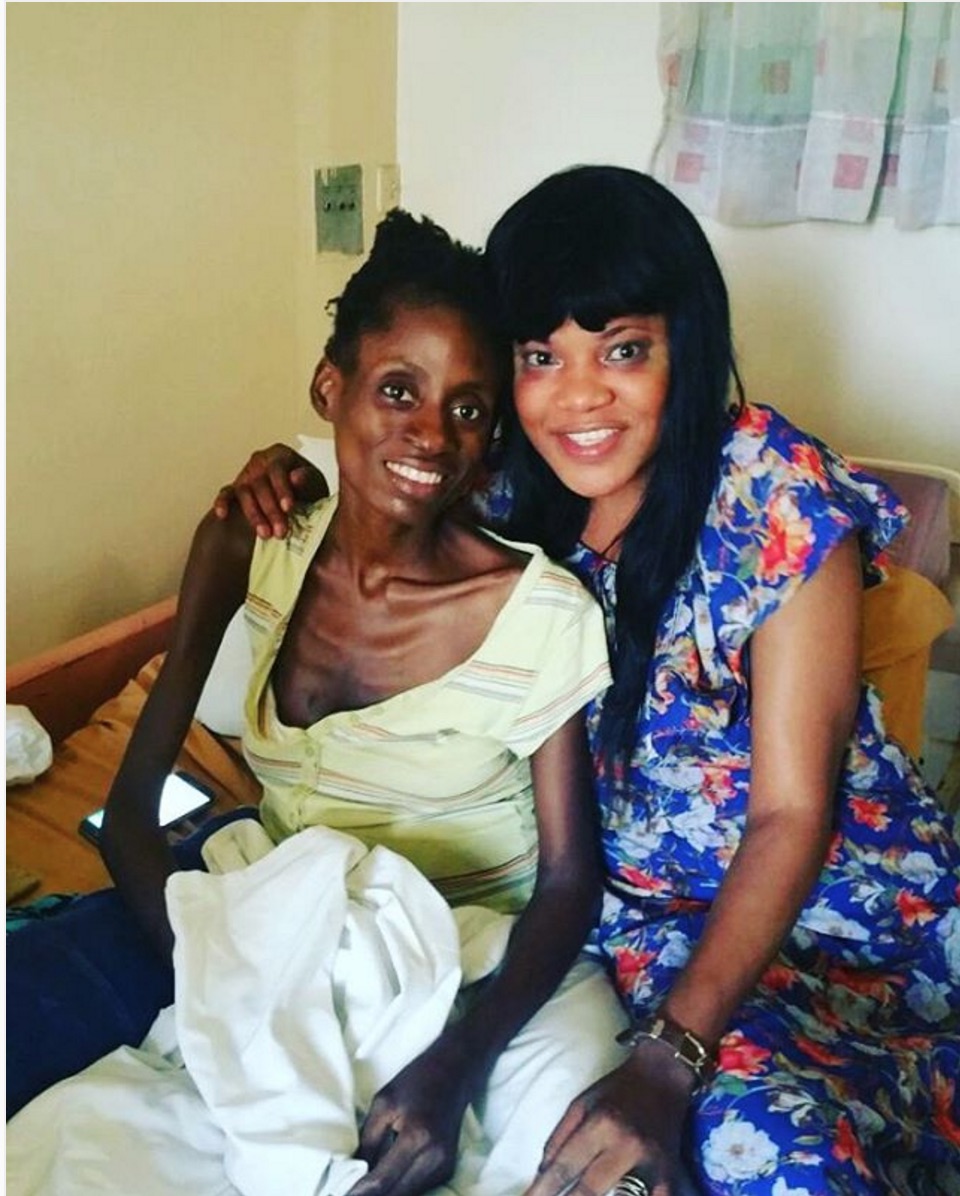 Hours after Aramide of Lifestake Foundation released a video account of her side of the story, actress Toyin Aimakhu has released a statement on the #SaveMayowa case.

In view of the recent happenings around Mayowa Ahmed’s ill health and the many allegations of fraud surrounding the funds raised, it has become imperative that I come clean by stating my side of the story and by implications, set the record straight.

When I got wind of Mayowa’s sickness, I was moved to tears and immediately sought to know how I could help, hence my on-the-spot video which went viral as my genuine intervention.

Indeed, I was overwhelmed by the quick response of well-meaning Nigerians to whom I will forever owe a debt of gratitude.

But all this changed yesterday, Thursday 28th, July, when I went to the hospital in the morning to check as well as follow up on Mayowa. Her brother had told everyone to leave them alone because they wanted privacy. Although I was shocked at the sudden change in attitude, especially the tone of communication, I still did not suspect anything was amiss.

However, on my way out, I received a call from one Aramide Kasumu of Life Stake Foundation, who would later claim the whole Mayowa Ahmed fund raiser was a scam. Importantly, she wanted to know the extent of my involvement and in her words, “so that when they are giving their reports, I would not be roped into it”. She went further to state that the family deceived everyone in the first place by raising funds for Mayowa despite the fact that her case was helpless and the hopes of her survival was near impossible. She seemed to know so much, I reckoned.

Upon hearing this, I was appalled and in a bid to clear my name, I went back to the hospital in palpable anger and demanded explanations from all concerned. Perhaps, I overreacted when I went into a rage of anger over the matter with the CSO. I then alerted the Police PRO, who invited the parties involved to the police command.

I want to state for the record that I have never been a fraud and will never partake in one, not even at this stage of my career (which I hold to heart). All my efforts were strictly on humanitarian grounds without recourse to any pecuniary consideration or the resort to cheap fame.
That said, whatever discomfort my reactions may have cost anyone from any quarters is highly regretted and I take responsibility.

Whilst I wish Mayowa a quick recovery and divine intervention, I want to urge us as a people to continue to exhibit that enviable Nigerian spirit of compassion and generosity and not because of this isolated case cease to be our sister/brother’s keeper. I love you all and thank you.

Despite all this controversy, we are hopeful about Mayowa’s healing.

Related Topics:#SaveMayowaToyin Aimakhu
Up Next