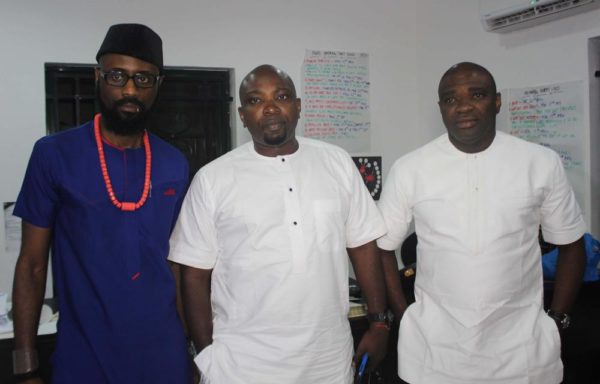 With the official launch of ACI Entertainment, the Nigerian entertainment industry has witnessed yet another multi-million naira investment.

Patterned after international entertainment and recording companies, the new company has made a lot of investment in establishing two world class digital and analogue recording studios, a dance studio, latest film & broadcasting equipment, sound equipment with latest technologies, different versions of mobile stages for concerts and many more.

With the facilities of the company, it readily comes to mind that it will help raise the bar in the delivery of entertainment services in Nigeria and further inspire the creative industry.

Speaking during the launch, the CEO of the company, Wole Adeniyi said the fundamental philosophy behind the creation of the company was to provide a breeding ground for the best professionals in music and film technology. “I’m so honored to be able to speak to you today about what we have accomplished here. To create this entertainment destination is a dream come true for all of us. Our mission is to empower the creative minds in the continent of Africa but to achieve these ends, we need more than philosophy. We need a training ground; we need facilities, equipment and then, a platform. Our hope is that ACI will provide that platform for our entertainment community”.

The COO, Ikechukwu (Chuks) Onuorah, a highly experienced music professional unveiled the new artistes signed on the record label arm of the company.

“We have been silently working with two extremely talented & creative recording artistes and would like to take this opportunity to introduce them to you all. Some of you might know them as they have made some noise in the industry in the past. The first is the Queen of ACI Records, former winner of Nigerian Idol 2014, the beautiful Evelle and the second artist is a man with a big voice, Buckwylla”.

Some of the facilities of the company open to the public include state of the art recording studios (both analogue & digital) kitted with hardware & software that can be found in any world class professional recording studio, a first class live & rehearsal room fully sound proofed & lined with wall-end to wall-end ceiling high mirrors, live event stage & equipment rental, music business & production training, among others. 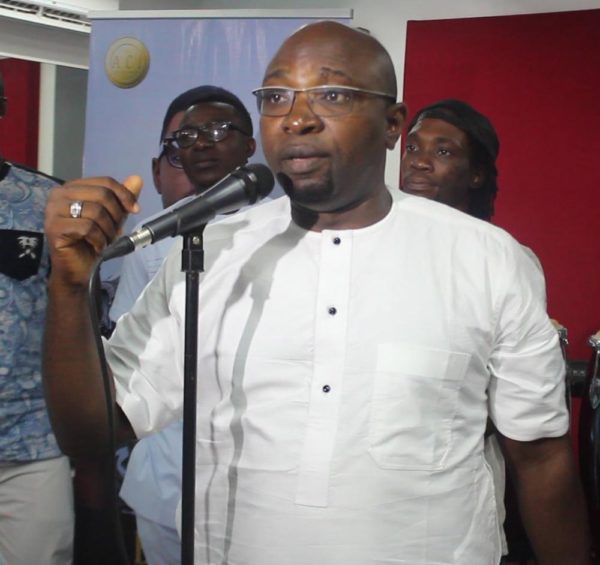 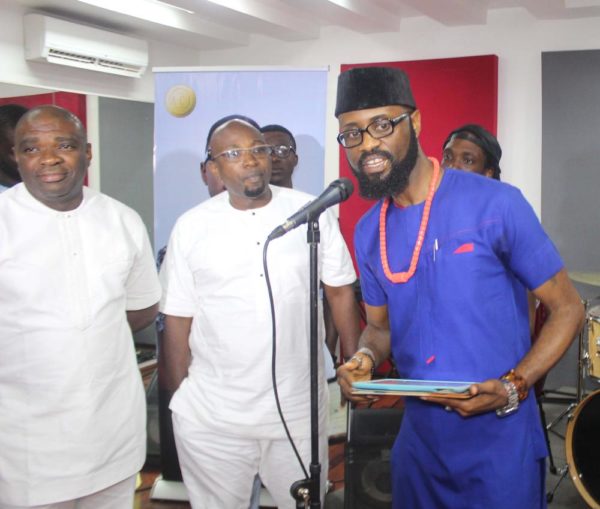 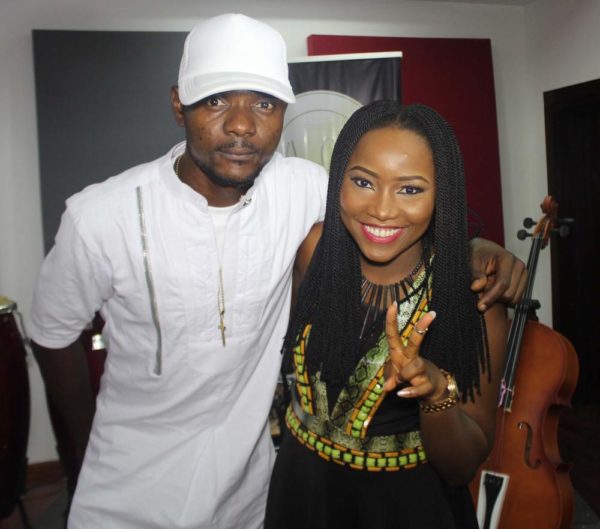 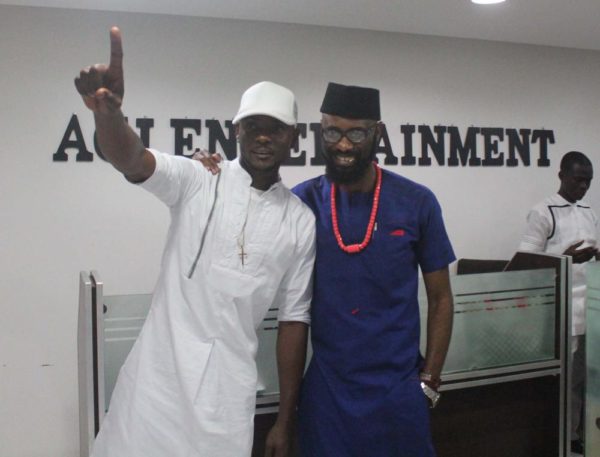 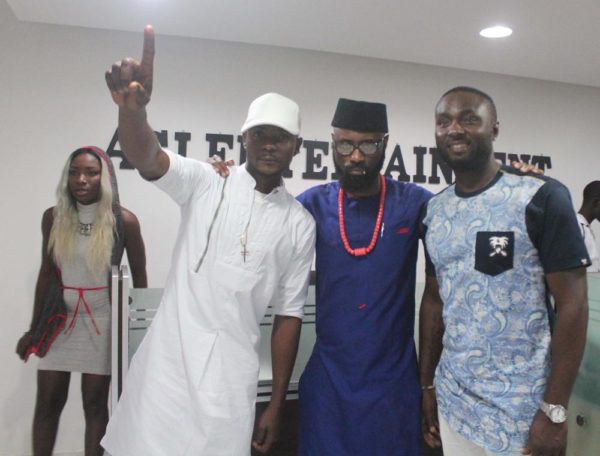 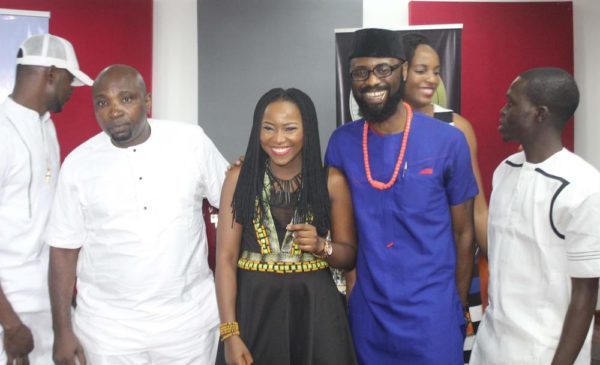 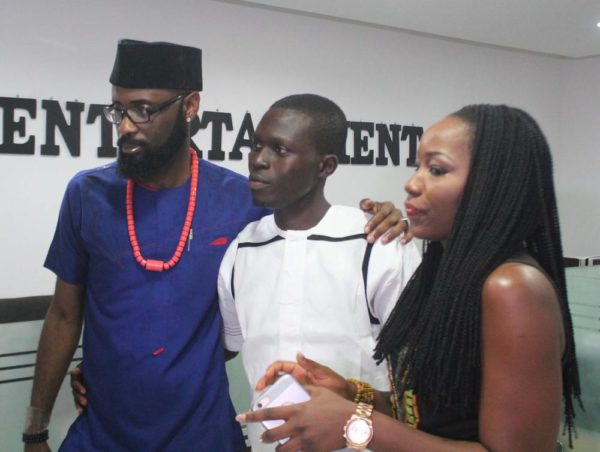 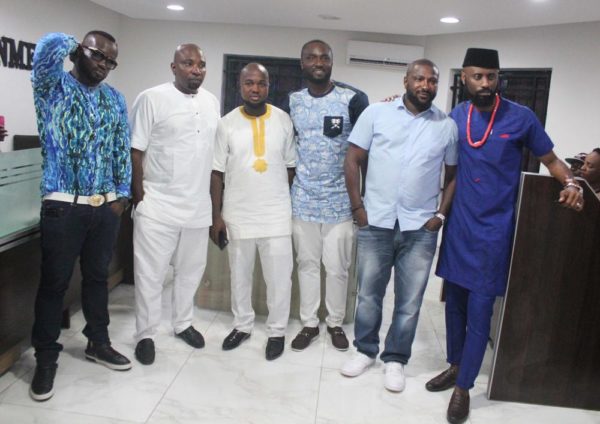 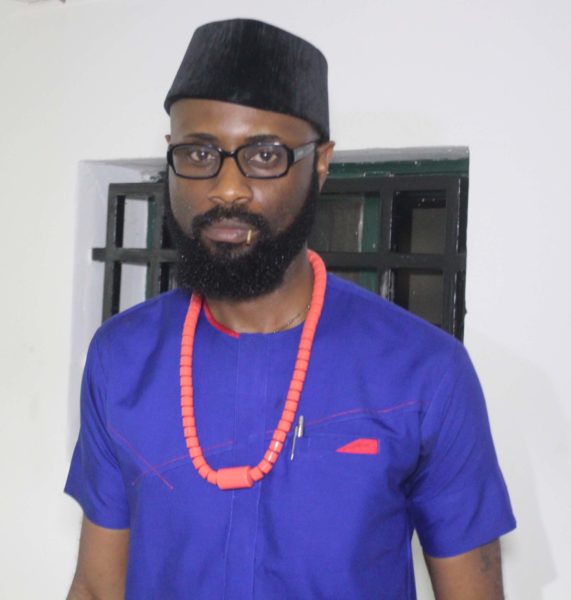 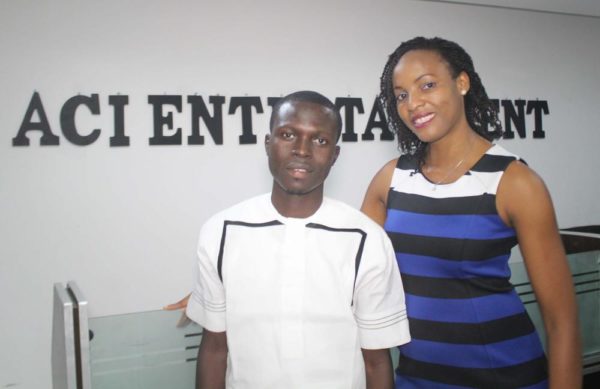 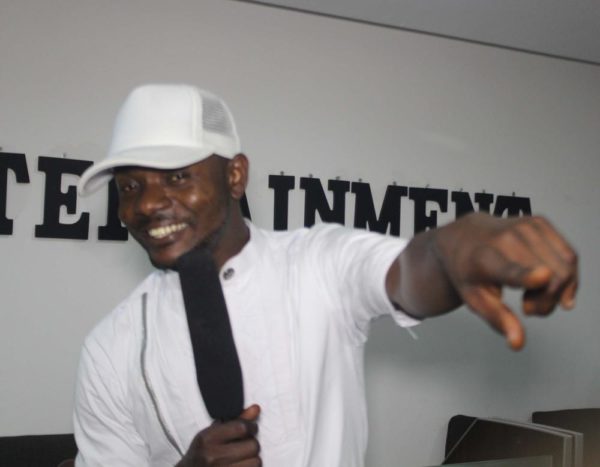 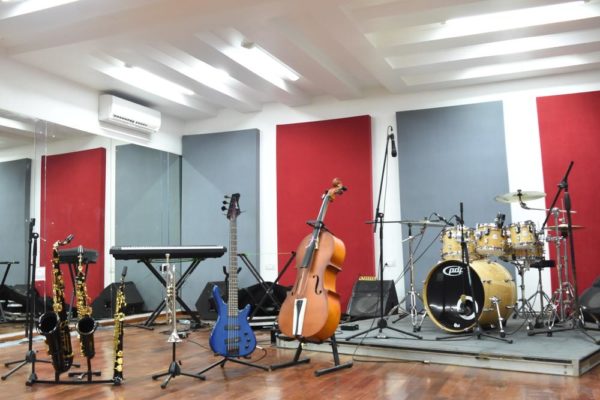 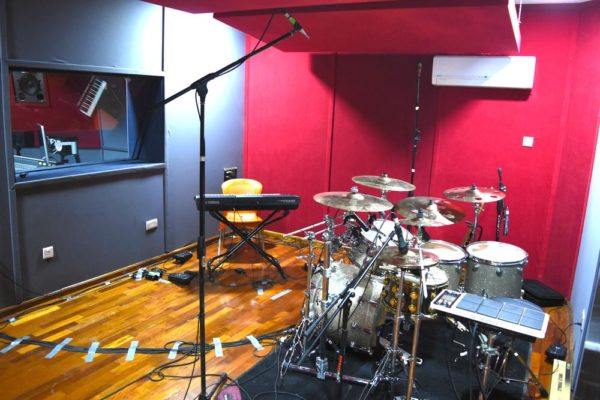 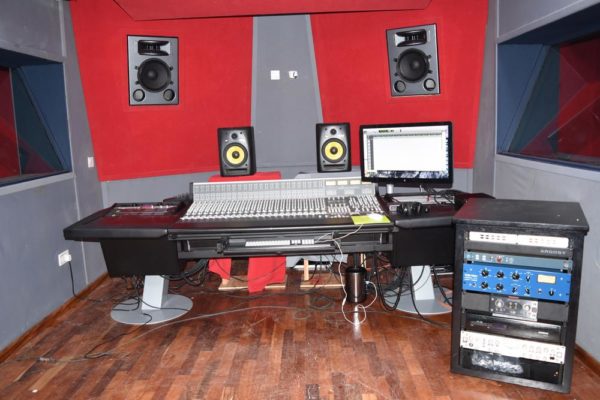