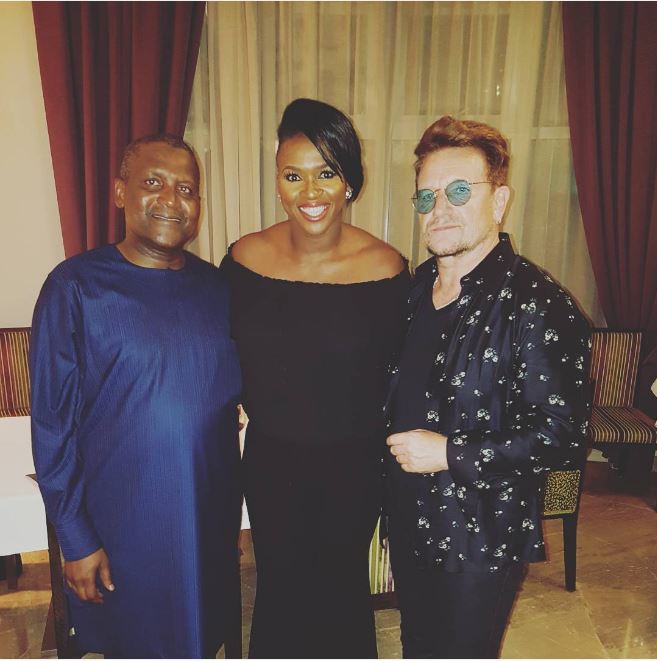 In a bid to raise awareness for the plight of people living in IDP Camps and flooded areas,  Irish-born Rock star, Paul David, also known as Bono, and Aliko Dangote and the Federal Government are forging a partnership to raise funds for the Internally Displaced Persons(IDPs) in the North -East of Nigeria.

To flag off this partnership to raise 300 million dollars , they had an event which gathered celebrities as well as media personalities. 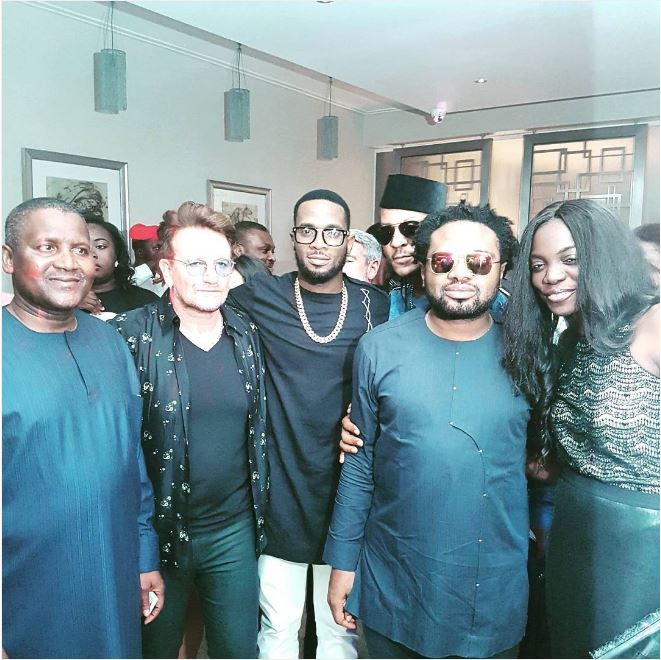 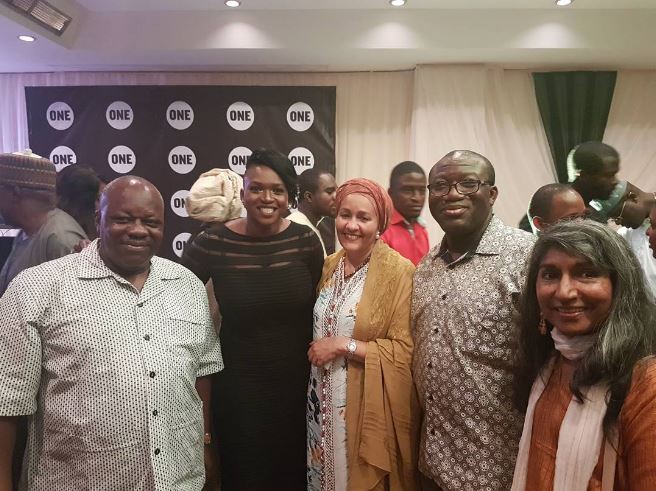 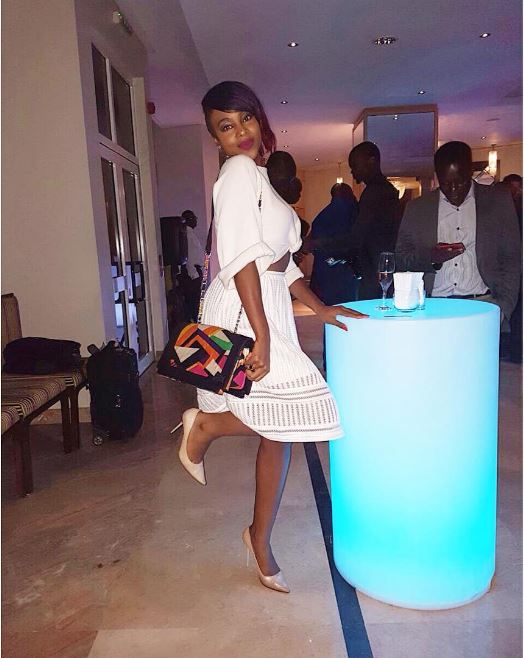 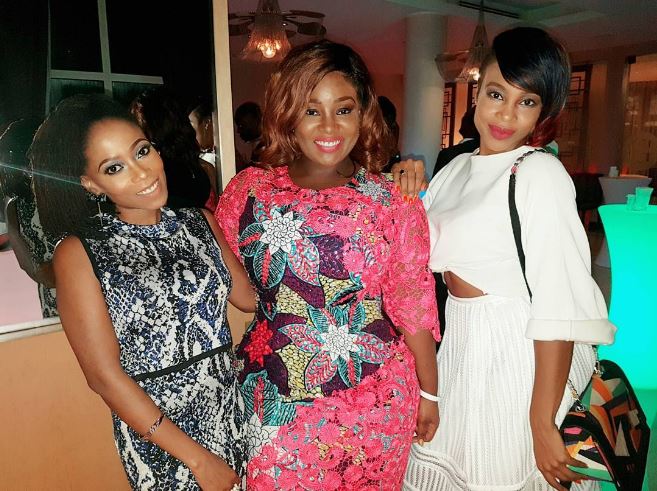 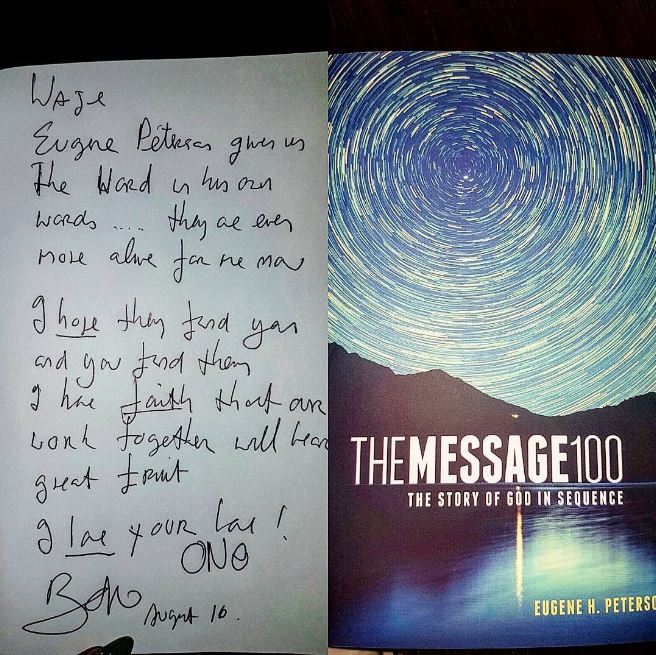 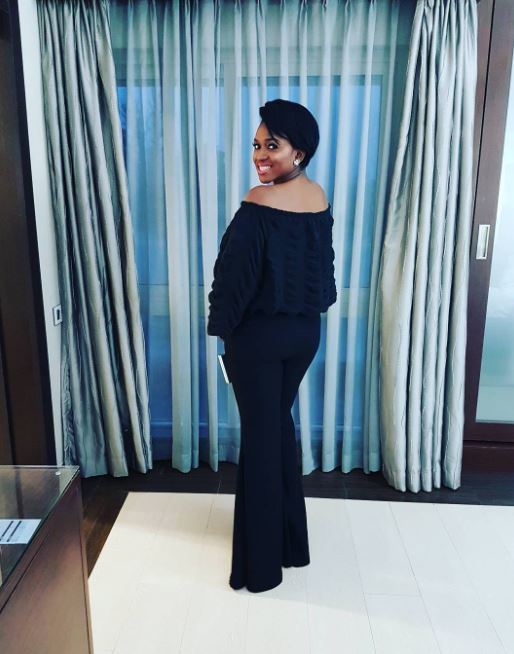