Keeping up with Jidenna in Lagos – Day 2 + From Radio Shows to an Exclusive Dinner, here's how The Classic Man's Second Day went

If you missed out on Jidenna’s first day in  Lagos, you should click here.

The music star’s second day continued with a radio tour in the morning as he was on the with Maria, Osi and Olisa at The Beat 99.9FM. He then went on to the Midday show with Do2tun and Temi at Cool FM 96.9. 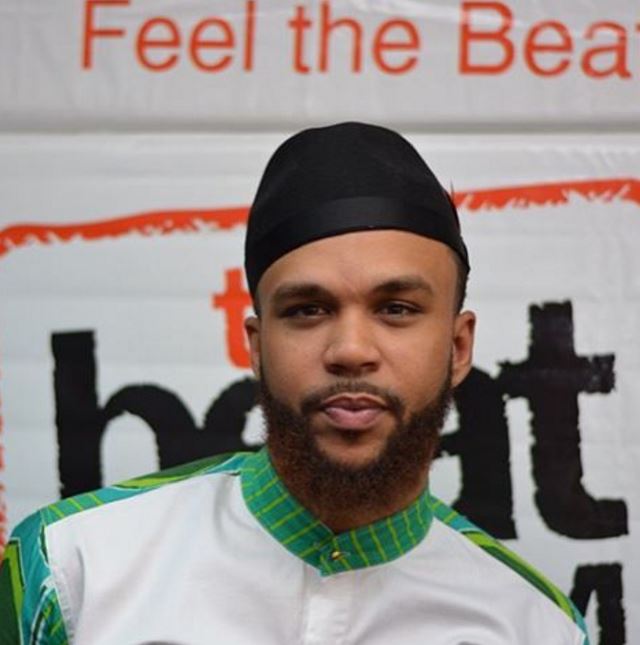 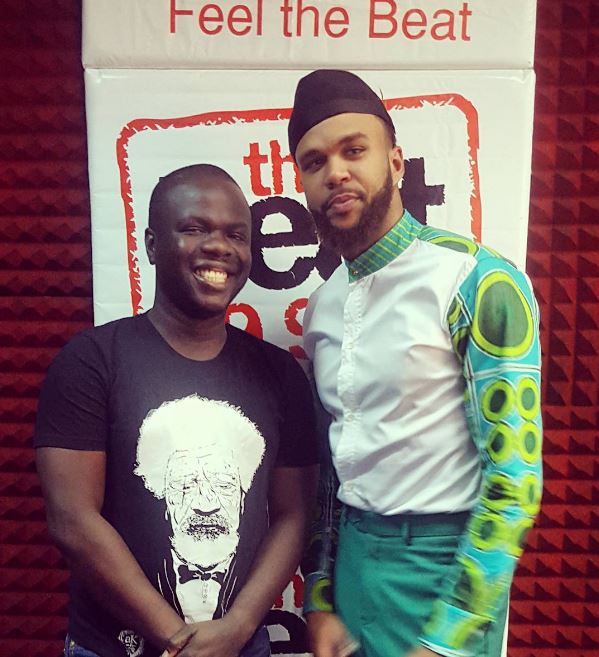 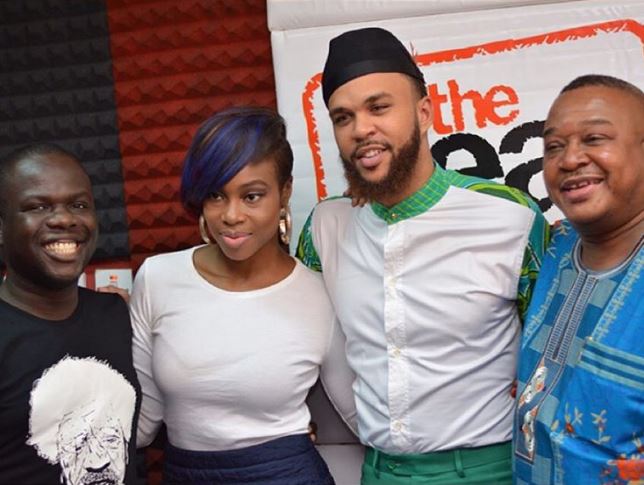 He also recorded an episode of Ndani TV‘s ‘The Juice’ with Dorcas Shola Fapson. 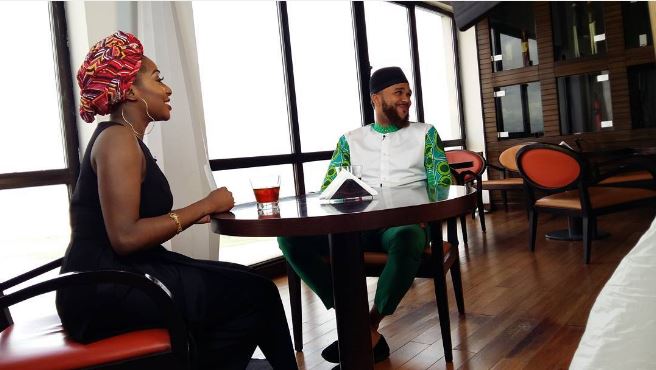 Great vibe from the JUMP! Thank you for being amazing! @jidenna #TheJuice soon ?? #NdaniTV (don’t ask why I’m soo aggressive ??)

Mania Magazine had a photo shoot with The Classic man and we can’t wait to bring you the official photos!

This evening he had an exclusive and intimate dinner with Fuze where he met with Timi Dakolo, Toke Makinwa, Ebuka Obi-Uchendu, Makida Moka, M.I, Cobhams Asuquo and more stars. 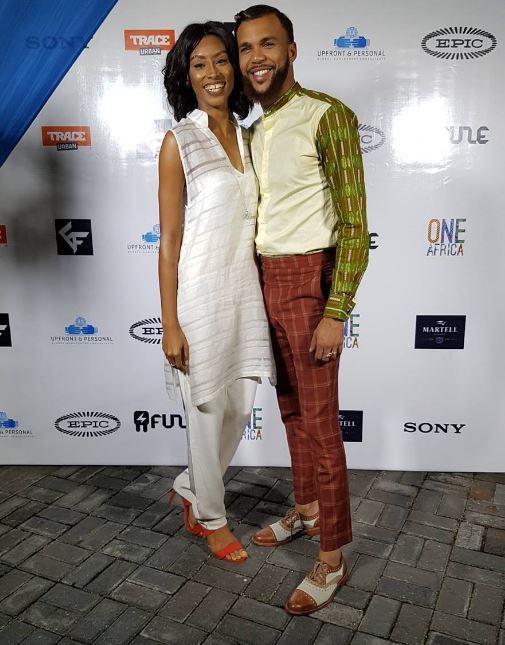 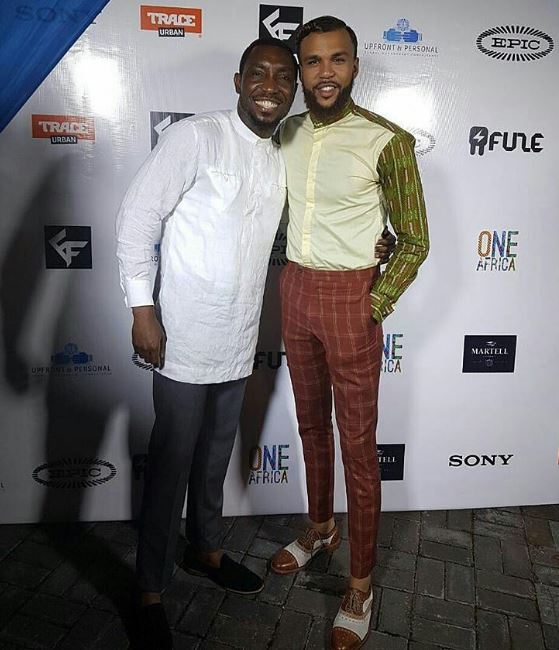 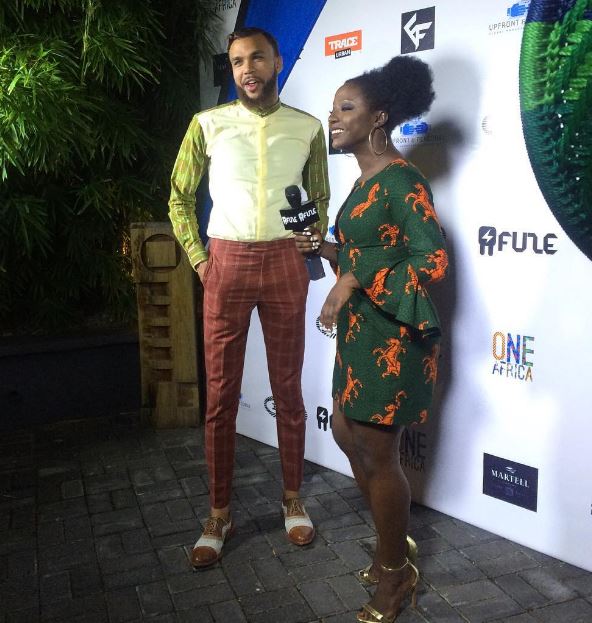 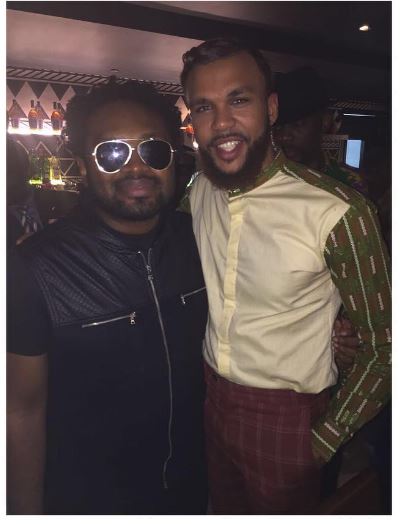 It also served as a reunion with Makida Moka since the One Africa Music Fest: