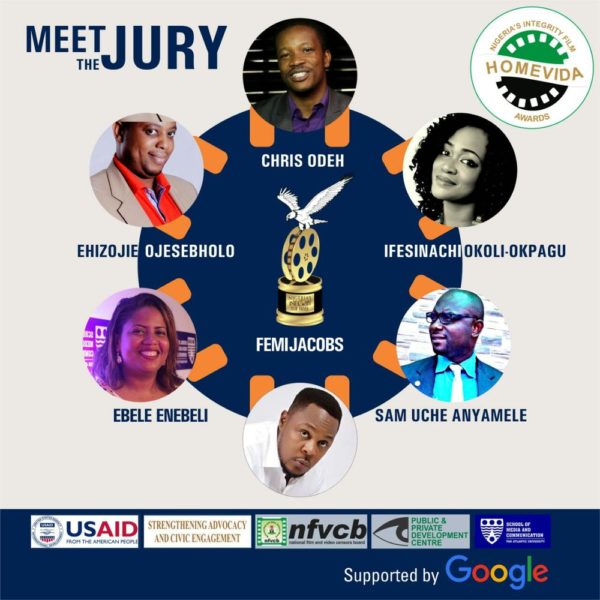 Every year, the HomeVida jury comprises of young, vibrant individuals, committed to making a positive impact in their society through the art of filmmaking and this year is not an exception. The members of the jury are: 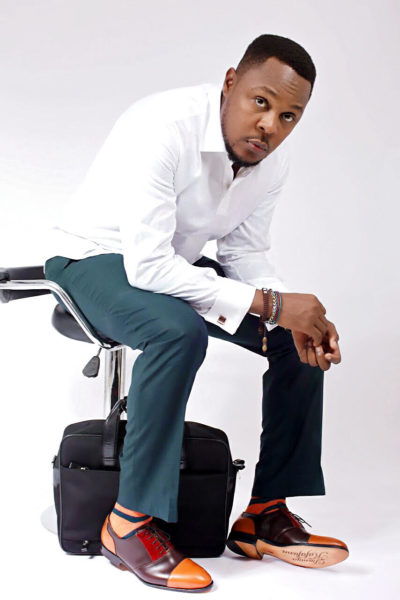 Femi Jacobs is one of the most sought after Nollywood’s leading actors. After discovering acting in 2006 as lead in his first feature film, Choices, he joined Tinsel as Eddie the lawyer in 2009.

He scored his first big break on the big screen when he landed the lead role in the widely acclaimed and multiple award winning romantic comedy, The Meeting. This movie earned the actor five nominations for Best Lead Actor including one at the Africa Movie Academy’s Award (AMAA), Nigerian Entertainment Awards (NEA), Screen Nation Awards UK, and the Africa Magic Viewer’s Choice Awards (AMVCA). He bagged Best Supporting Actor at the Best of Nollywood Awards 2014, and Best Actor, Comedy at the 2015 AMVCAs. He is presently the Safer Internet Ambassador for the HomeVida Safer Internet Campaign sponsored by Google. 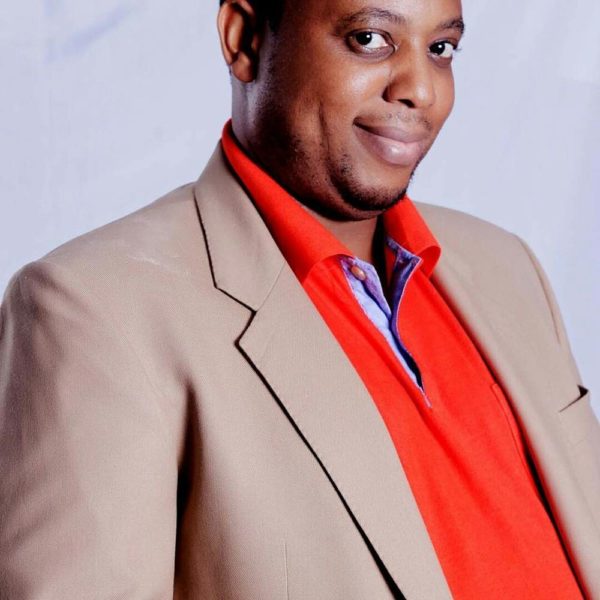 Ehizojie Ojesebholo is an international award-winning film maker. From 2013-2016, he directed over 50 episodes of Jara & 53Extra for M-Net Africa and also directed over 30 movies for the Africa Magic Original Films project.

With a degree in Digital Film Making from the Middlesex University London, Ehizojie has established himself as a family oriented content producer for television, web and cinema though his production company, Ceroms Media Productions Ltd which he runs with his wife-producer- Ibironke Ojesebholo.

With over 17 years’ experience as a film maker, Ehizojie Ojesebholo likes to explore new technologies in entertainment, as well as sharing views and ideas with the younger generation. 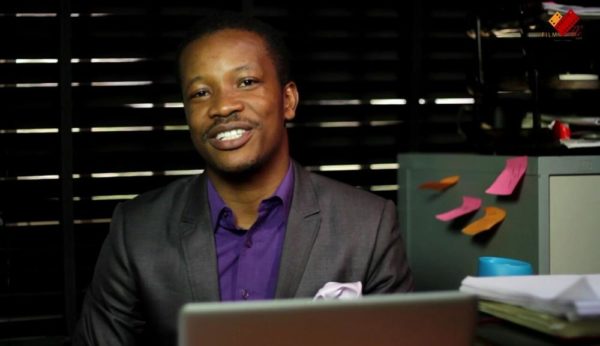 Chris Odeh is a passionate producer, project manager, ardent trainer, marketer and creative scriptwriter with over a decade of experience in the media and entertainment industry of Nigeria. He won the Best Child Friendly Category in the 2011 HomeVida Awards with the evergreen story about a young girl with a reading disorder, ENITAN.

He also has a flair for documentaries where he has produced and directed biographies for icons like Arunma Oteh (DG of Securities and Exchange Commission), Rev. Kola Ewuosho (Founding Pastor – Fountain of Wisdom Ministries) and [email protected]; a biopic of the MD and founder of Osas & Oseji (one of Nigeria’s leaders in the real estate business). He also produces documentaries and message tools for some international NGOs and organizations like WaterAid, ESSPIN, Sesame Square Nigeria, Sesame Workshop New York, Cultural Institut Francais Nigeria, Global Missions Board, Securities & Exchange Commission, Betterlife, HomeVida and more. 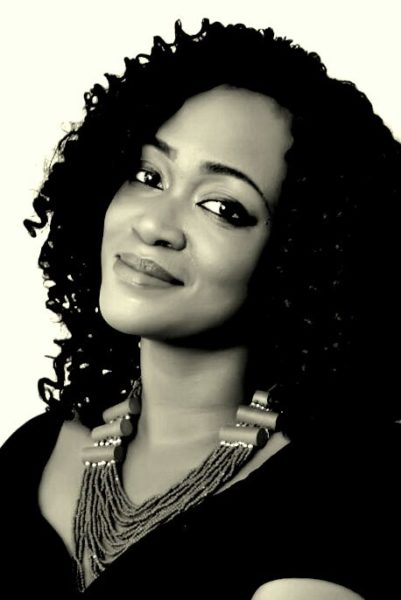 Ifesinachi Okoli-Okpagu is a Lagos―based brand & innovation strategist and versatile writer, who has written TV and film content with local and international cast. She began her career as an Associate Producer of a Pan-African TV show, Moments with Mo. A few of her screenwriting credits include Ebonylife TV’s short films, Dise’s Secret and Once Upon a Wish; Amaka Igwe Studio’s TV series, VIP; Iroko TV’s feature film, Trapped! and Africa Magic’s rave TV series, Hush.

Her first novel, Domestication of Munachi, a full length comedic novel depicting the irony of women, society and marriage, was published earlier this year by the notable publishers, Parresia Books.

Ifesinachi was educated at Queens College, Lagos, and then at the University of Benin where she obtained a B.A. in Fine and Applied Arts. Ifesinachi also holds a Master’s degree in Marketing Communications from the Pan-African University, where she graduated top of her class. She has written several short stories, some of which have been published in Sentinel Nigeria, the African Roar Anthology and Saraba Magazine.

This would be her second year serving as a script consultant and on the jury of the National Film & Integrity Awards―HomeVida. 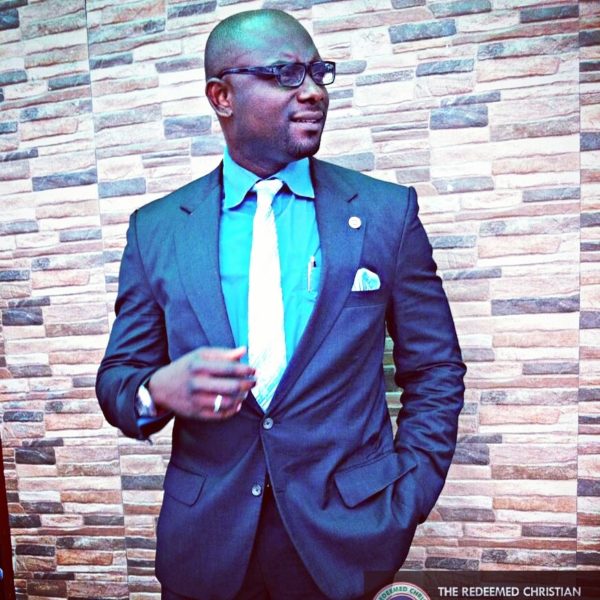 Sam Uche Anyamele is a multi-lingual multiple award winning and multi-talented performing artiste cum instrumentalist, an Actor/Director, a Motivator, Mogul, Model, M.C (Compere par Excellence). With membership at various related allied associations in the Creative Community/ Culture Sector. He was at a time a Regional Judge/Artistic Director for the rested Amstel Malta Box Office (AMBO 2010) and an Associate Producer for The Next Movie Star, 2012 both programs are T.V. reality shows that have identified, trained and groomed young vibrant talents/artistes in the Entertainment Industry and the Arts and Culture Sector at large. This would be his second year serving on the HomeVida jury. 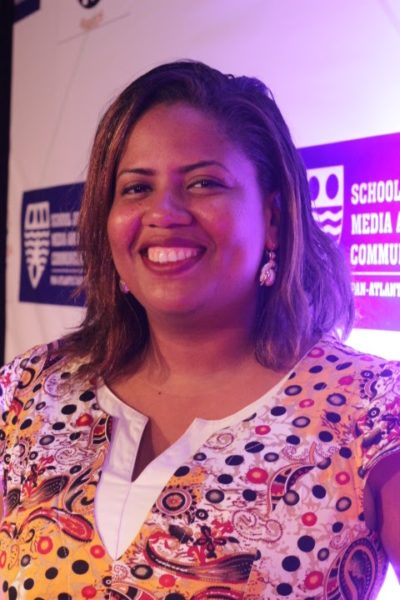 Ebele Enebeli is a renowned script writer and film maker. A graduate of Dramatic Arts from the Obafemi Awolowo University and Film making from the New York Film Academy, Ebele has written for major TV Series such as; African Magic telenovela Hush, Superstory, Alison Stand (Season 2), Spider and Dear Mother amongst others.

She is also the head writer and associate producer of AMVCA nominated Igbo series “Nduka”.

After a Successful Nationwide Pre-Order Campaign, the GiONEE F103 Pro is Finally Here!