Winning! Nahvi Ifode Emerges as “The Seasoned One” for Knorr Taste Quest Season 4 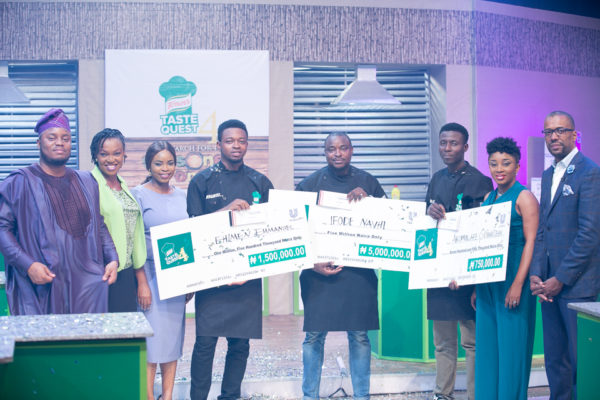 The No. 1 Nigerian cooking show on TV, Knorr Taste Quest Season 4 has come to an end after thirteen weeks of sumptuous meals, but there is no denying that viewers enjoyed an exciting last episode, where Nahvi Ifode emerged as the “Seasoned One”

Starting out with twelve contestants and thinning out with the final six: Damilola, Emmanuel, Gbenga, Nahvi, Oluwaseun and Rukayat to compete at the grand finale, Ifode emerged as the winner, Emmanuel Ehimen followed as the first runner-up and Oluwaseun Akomolafe came up as second runner-up, while the 3 other contestants exited after the first two tasks. 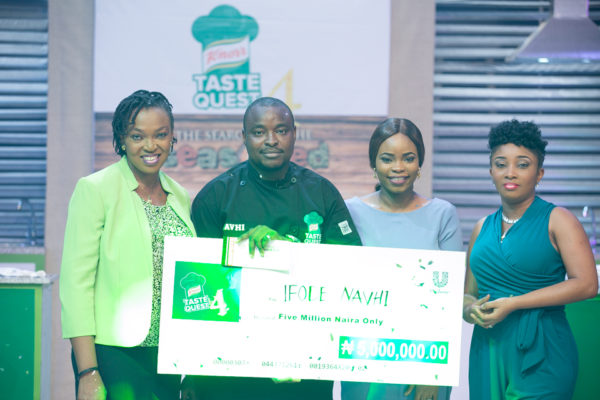 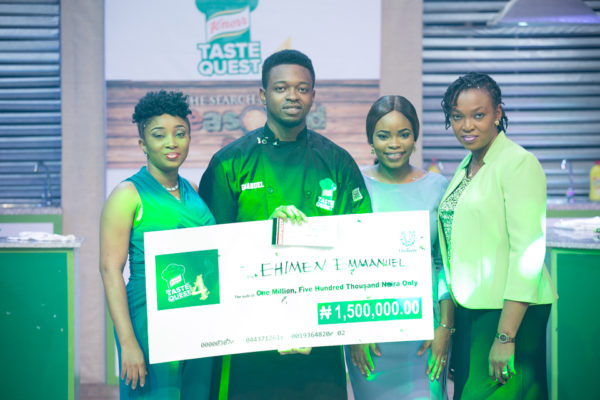 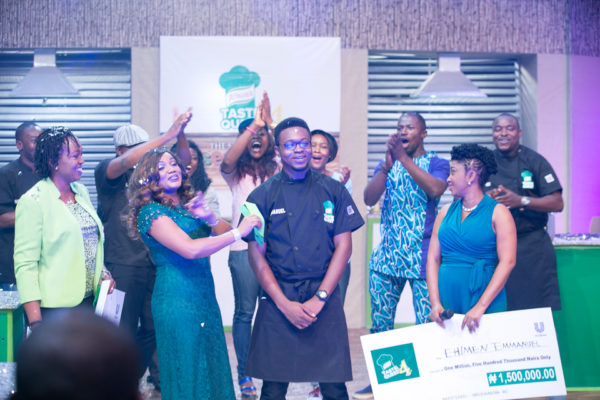 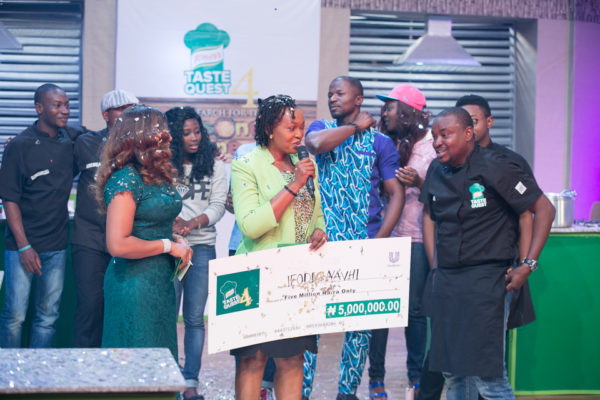 Knorr Taste Quest Cooking Show has been entertaining and educating viewers across the country since it began four years ago, emphasising Knorr’s expertise in culinary matters and showcasing the brand’s love for taste and flavour. It is fast becoming a favourite show which many viewers always look forward to, as already indicated on the growing fan base asking when season 5 would begin. So WATCH OUT!!! 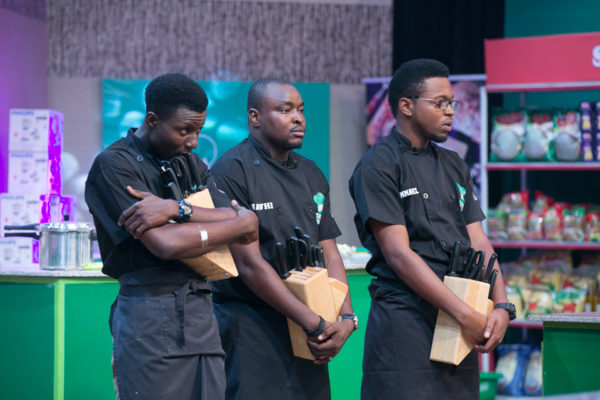 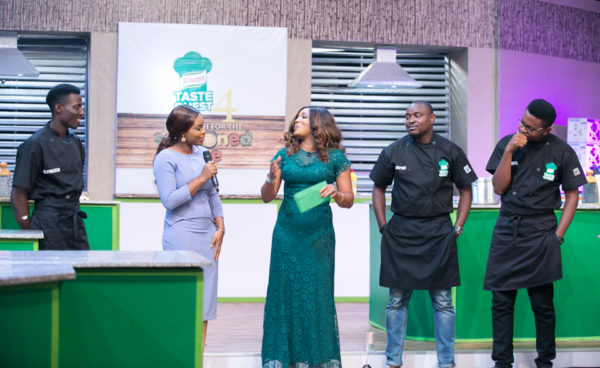 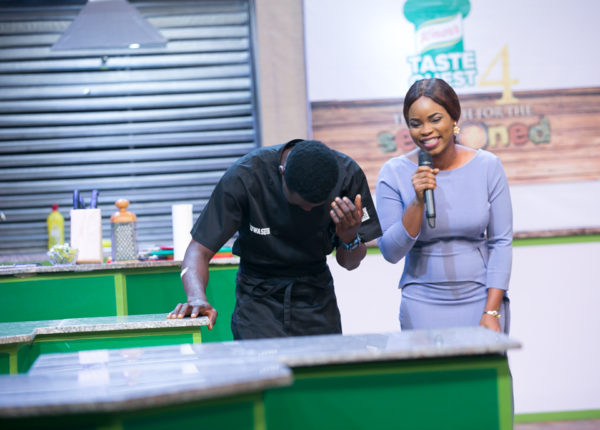 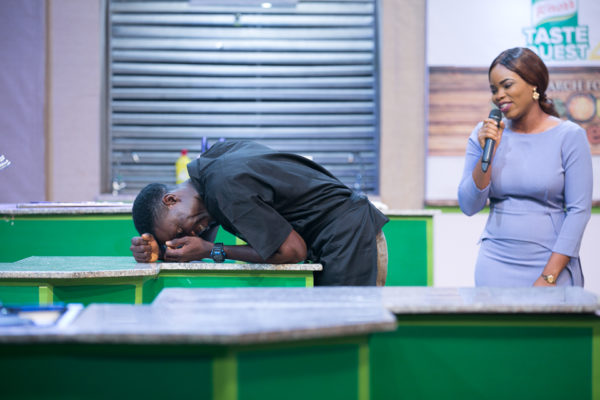 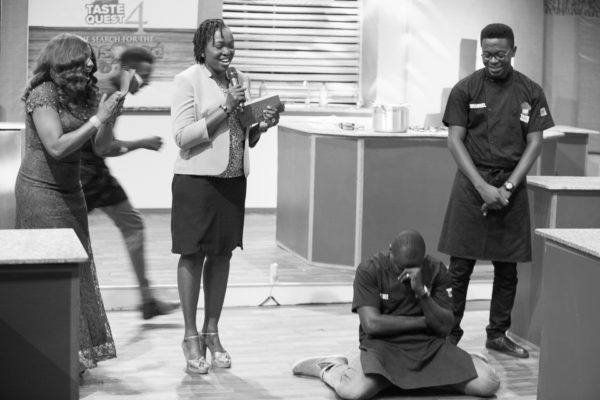 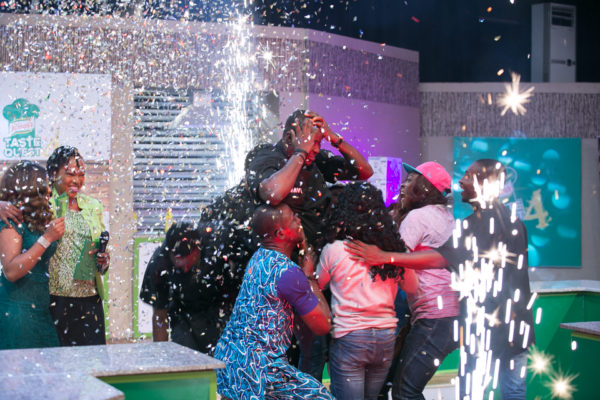