Did we hear someone say BN Style Your Bump? We can’t wait for the Janet Jackson edition!

Singer and Mother-to-be, Janet Jackson was out and about in good spirits showing off her pregnancy glow recently in some photos taken  by ET Online 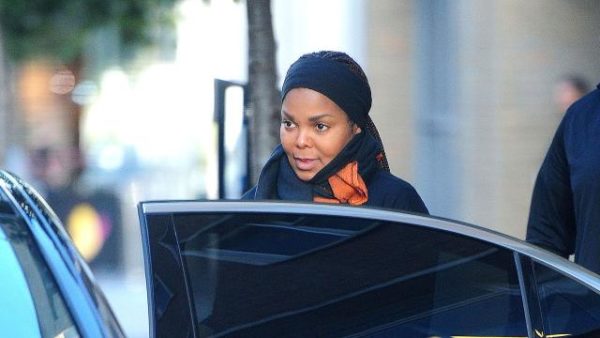 The 50 year old singer has been married to Wissam Al Mana since 2012, and this appearance puts surrogate rumours to rest.

Last April, Jackson announced that she would be postponing her tour to start a family and although she has yet to publicly speak about her pregnancy, La Toya Jackson offered an update on how her younger sister is doing, telling ET that she was on bed rest. “She’s resting,” La Toya said. “She’s doing fabulous.”

Hustle is coming to DStv on the 3rd of October: The trailer shows the “hustle is indeed real”!