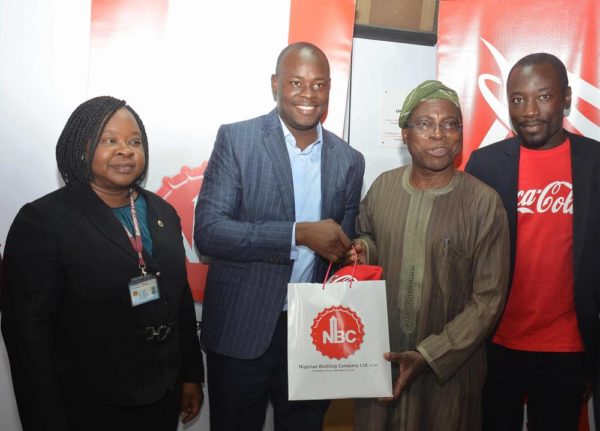 As part of its strategic approach to promote a culture of academic excellence and encourage young students to continually strive to be the best in their various academic fields, the Nigerian Bottling Company Limited (NBC) a member of Coca-Cola Hellenic Bottling Company, embarked on its 2016 Campus Recruitment Drive in leading Nigerian universities – University of Benin, Edo State (UNIBEN), University of Lagos (UNILAG) and Ahmadu Bello University, Zaria (ABU). 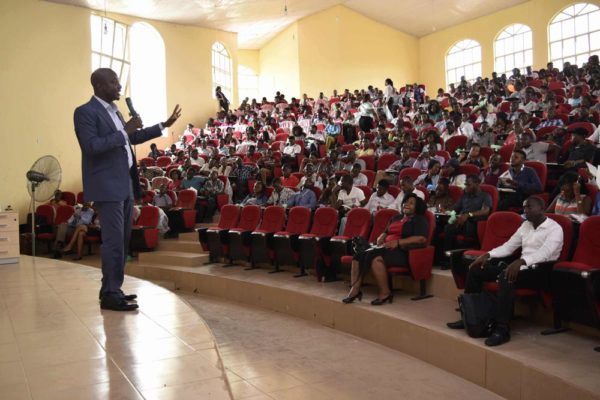 The NBC Campus Recruitment Drive started over a decade ago and is aimed at providing a unique opportunity for undergraduates who are high fliers and are passionate about building a world-class career in a world-class organization. This initiative has also been identified by the company as a unique platform to attract the best and to support the transformation of its business by the year 2020 and even beyond, and human resources plays a very important role in the achievement of that vision.

The 2016 NBC Campus Recruitment Drive events themed – ‘Careers with NBC & Life Success after Graduation’ witnessed large turnout of students from various faculties and provided an opportunity for students to interact with top management executives from NBC, as well as to learn about the company and its well-loved brands. 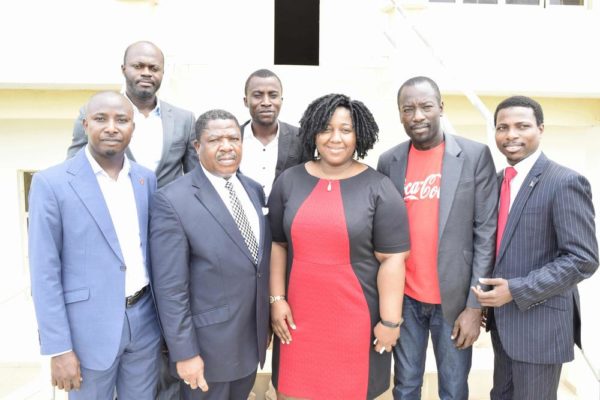 Speaking during the Campus Recruitment Drive held at the University of Benin, Edo State, the NBC Public Affairs Manager, East & Central Region, Ekuma Eze stated that the company will continually invest in the development of its Human Resource Capacity through various initiatives in order to attract and retain the best quality of individuals available across the country. 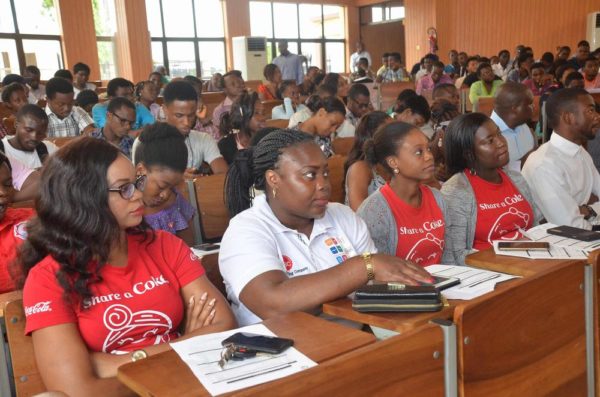 Ekuma Eze further revealed that the Company is expanding the capacity of its production facilities in order to meet up with the demands of consumers and the resulting market growth.

“Currently, there is a need to inject new talent and employees to drive the actualization of NBC vision, hence the great opportunity the Career Fair offers to join NBC after fulfilling necessary academic requirements expected for their various degree programmes”.

Also speaking during the event held at the University of Lagos (UNILAG), NBC Public Affairs Manager, Lagos and West Region, Ifeoma Okoye explained that the NBC Campus Recruitment Drive is conceptualized to attract, retain young talents and groom them to attain the highest height of their chosen career. She stated that the platform is designed to prepare and empower students with the basic knowledge required to cope with the demands of a standard working environment. 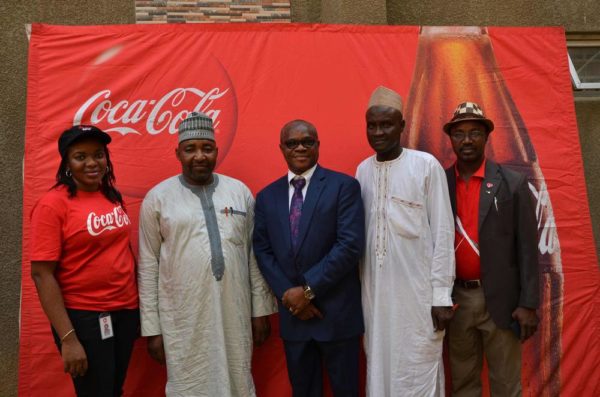 While engaging the participants in the institutions of higher learning, NBC Talent Resourcing Manager, Ayodele Olowosejeje, stressed that the Company is committed to welcoming new talents, developing employees and engaging people from outside as part of its organizational renewal.

Top ranking officials from the universities, commended NBC for bringing the career expo to their institutions, and that their students were privileged to benefit from the magnanimity of the Company’s noteworthy gesture. All the Deans present at the various career expo acclaimed that, NBC would be a great place for the graduating students to start and grow a fulfilling career, after fulfilling necessary academic requirements for their various degree programmes. 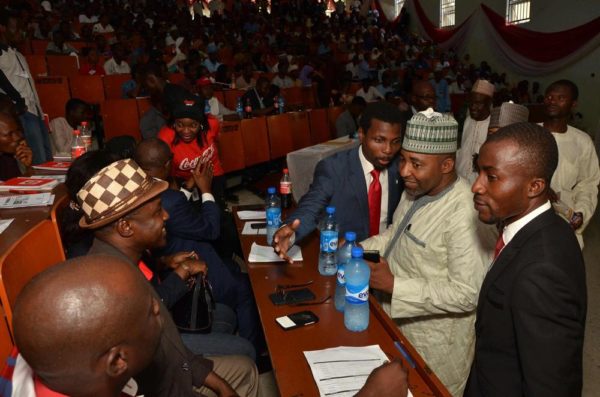 As an equal opportunity employer, NBC promotes diversity and sound workplace practices, providing livelihood to many in its value chain. The NBC Campus Career Expo is aimed at engaging young talents in different institutions of higher learning across the country and offers them great opportunities to build their career. As a sign of confidence in the country’s educational system, NBC Limited has continued to make strategic investments in improving the standard of basic education, while positioning itself as an employer of choice.