All the Photos of Jesse Jagz, Eva, Pryse & More at the Premiere of iLLbliss’ 4th Studio Album at 5ive Live 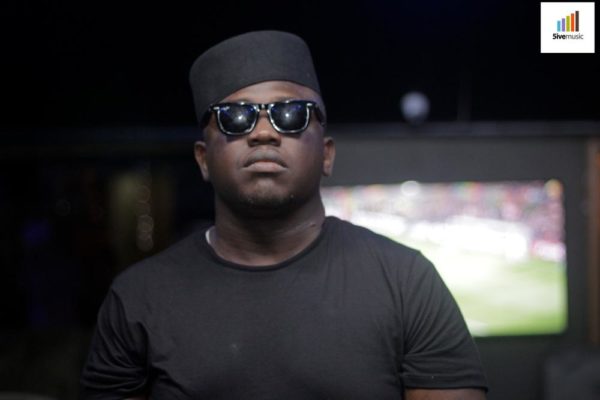 It was the largest gathering of rappers in one venue this year as 5ive Music Group hosted the second edition of ‘5ive Live’ at The Bridge Lekki. This edition, tagged “Hip Hop Sessions”, was headlined by rap mogul iLLbliss, and it doubled as a listening session for his forthcoming album “Illygaty: 7057”.

Fans in attendance were thrilled to a live rendition of exclusive tracks off the highly anticipated album as well as popular singles like ‘Jawon Laya’, ‘Ayakata’ and classics from his catalog including the hit ‘Anam Achi Kwanu’.

iLLbliss put on a show-stopping performance backed by a live band giving attendees an unforgettable night.

The Buckwyld Media executed event displayed every aspect of hip hop. Music was supplied by DJ Neo, who made sure fans got to hear nothing but the hottest hip hop during performance breaks. Another crowd pleaser was when B-boy dancers battled for a prize pulling of gravity defying stunts to the astonishment of attendees. 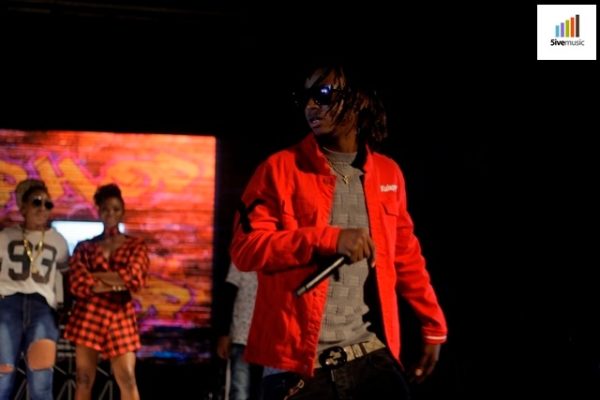 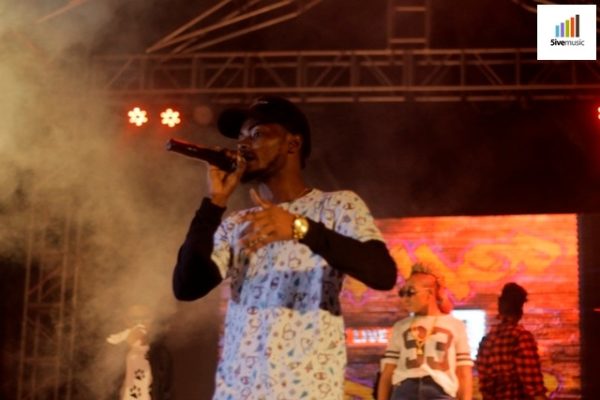 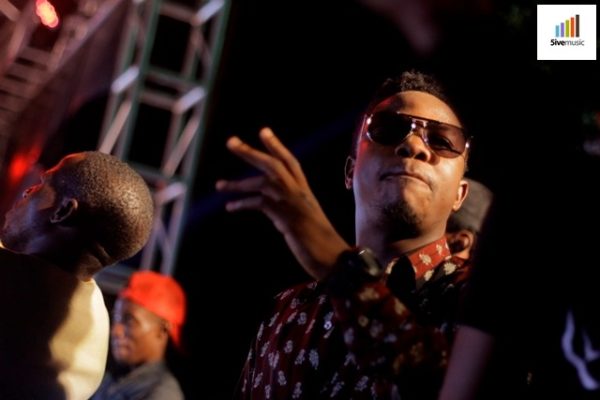 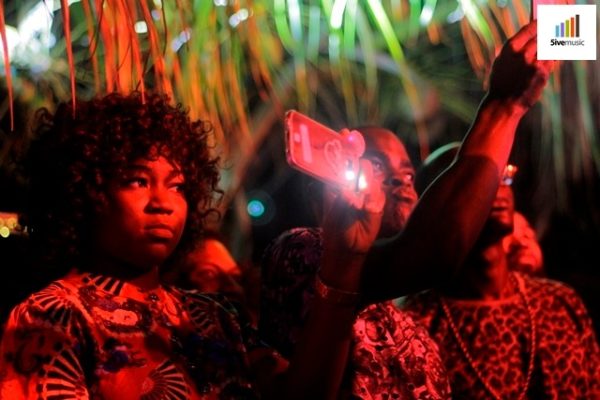 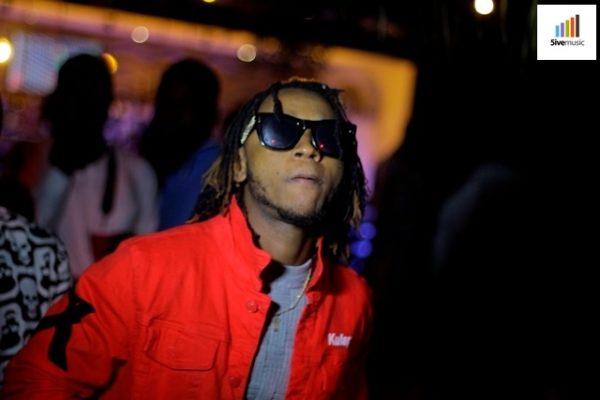 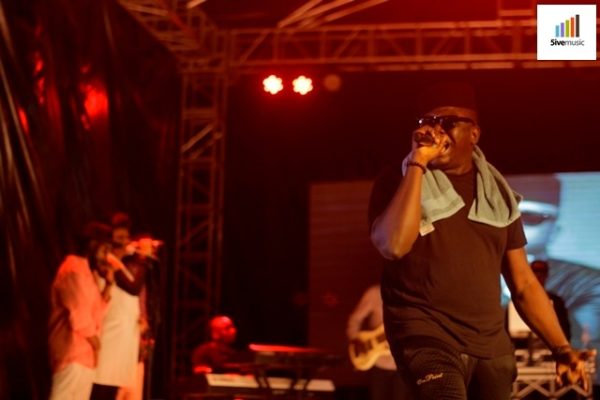 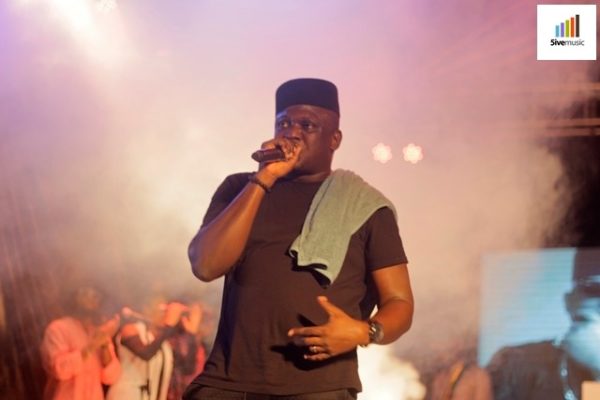 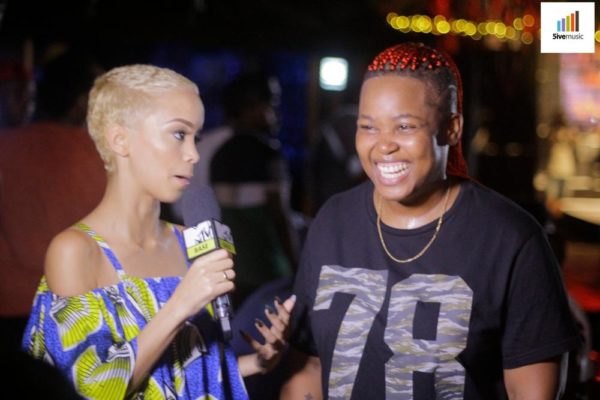 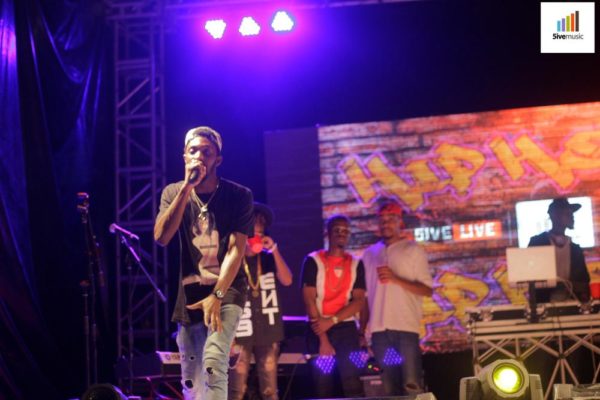 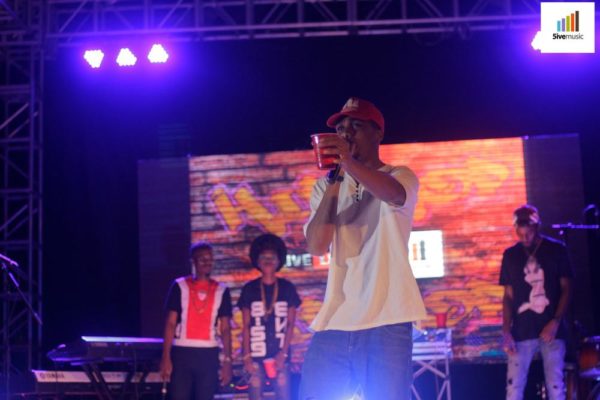 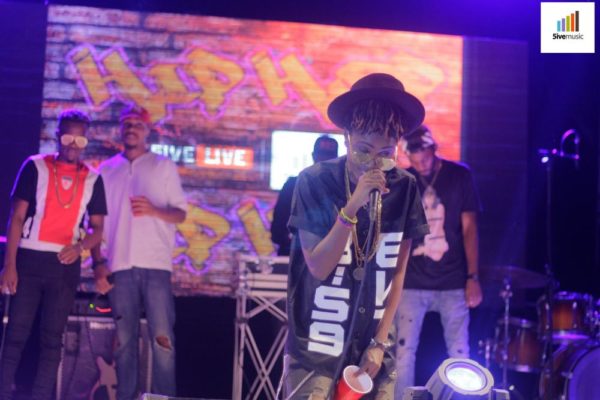 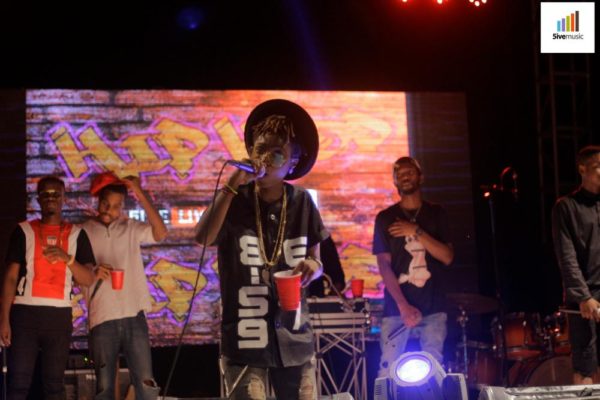 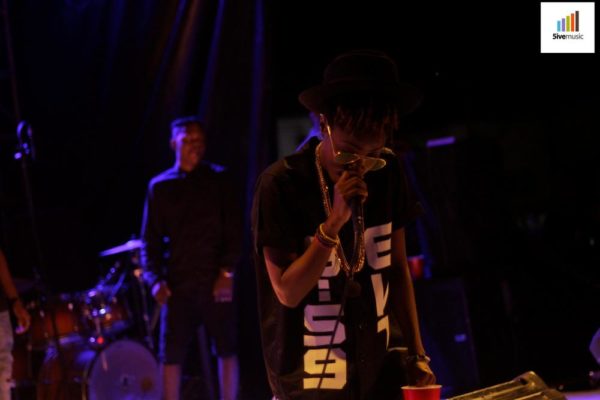 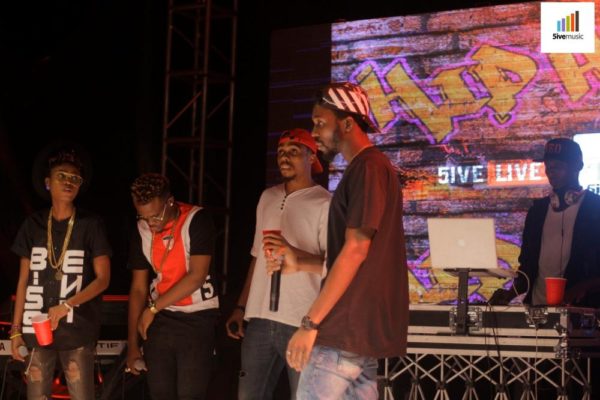 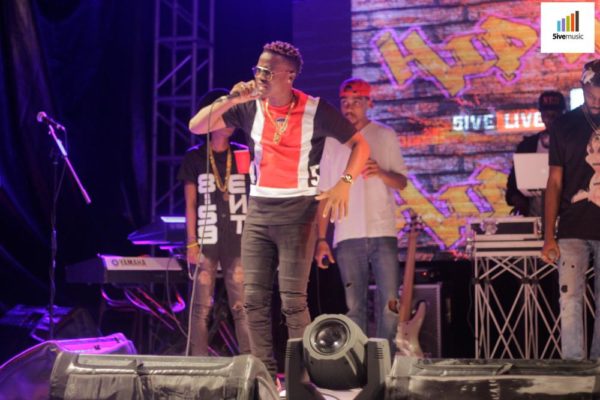 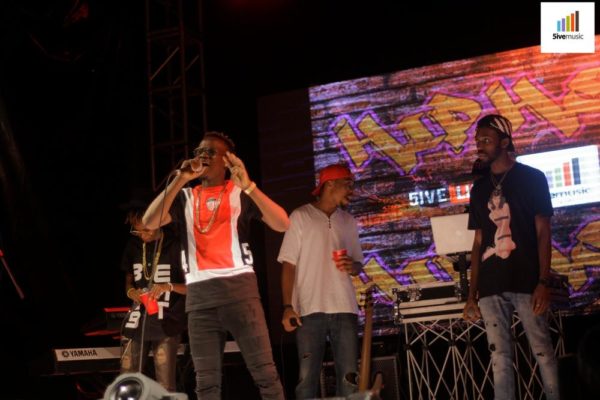 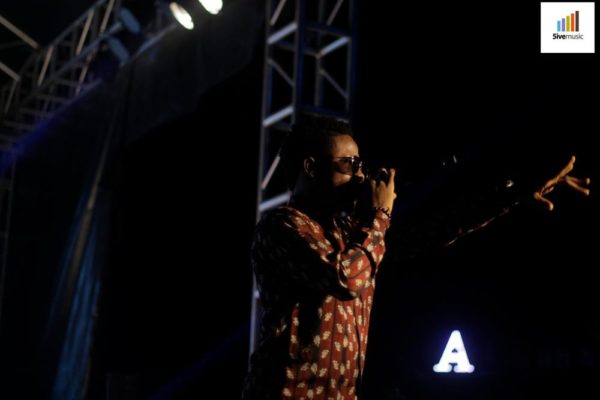 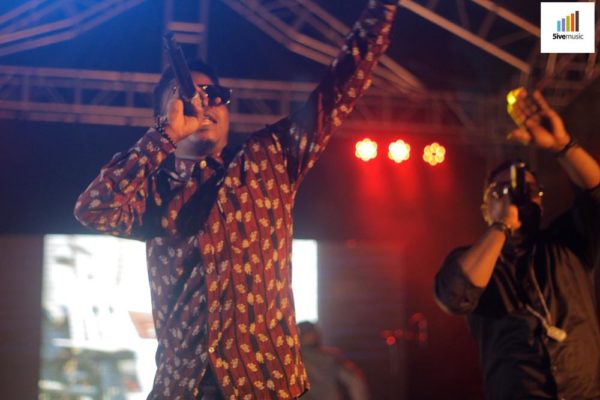 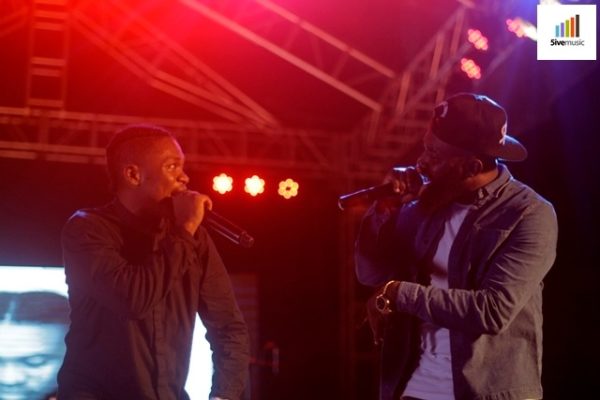 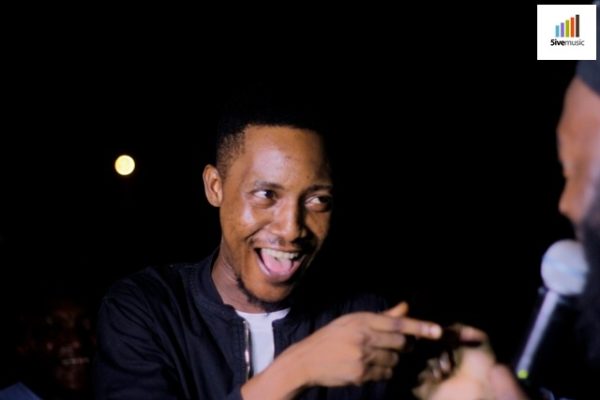 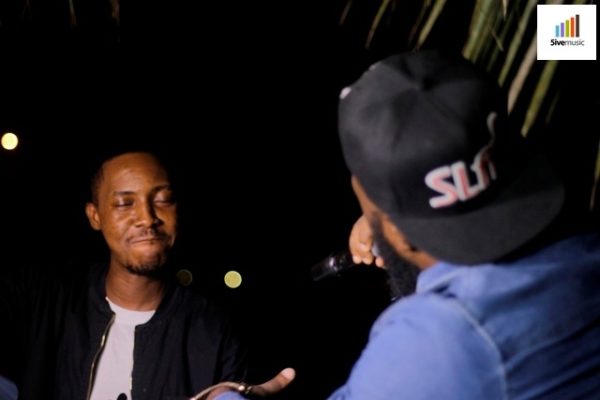 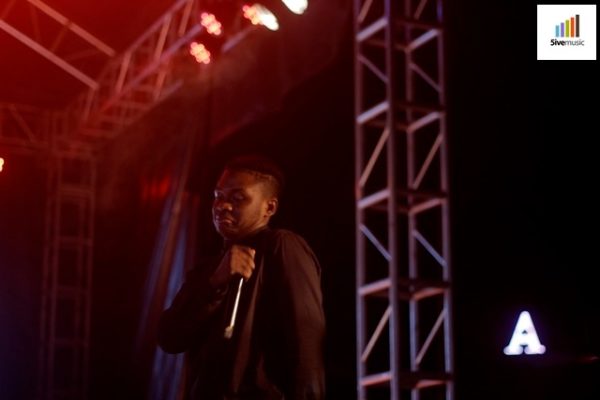 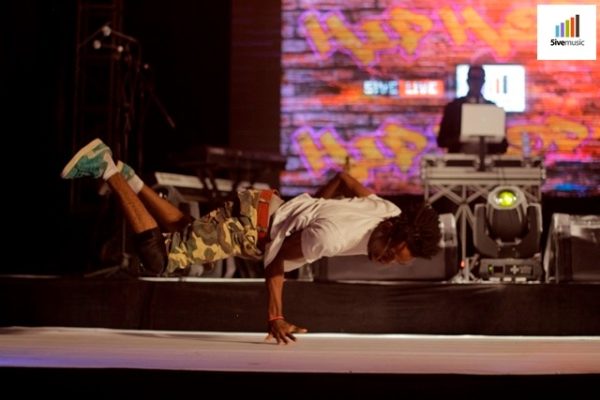 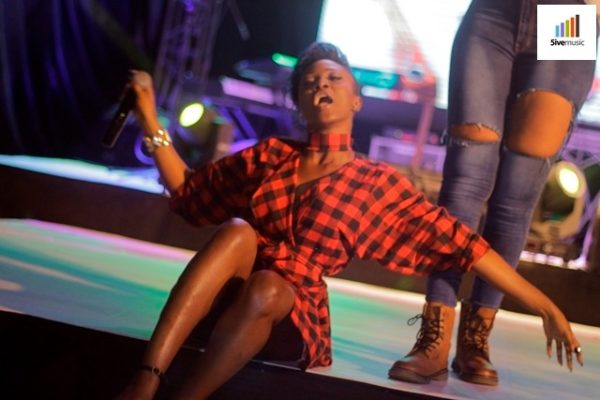 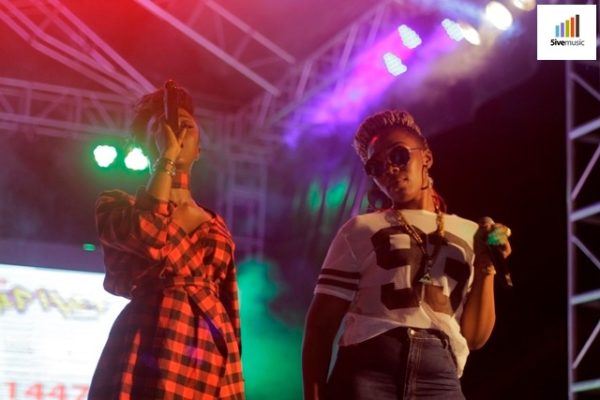 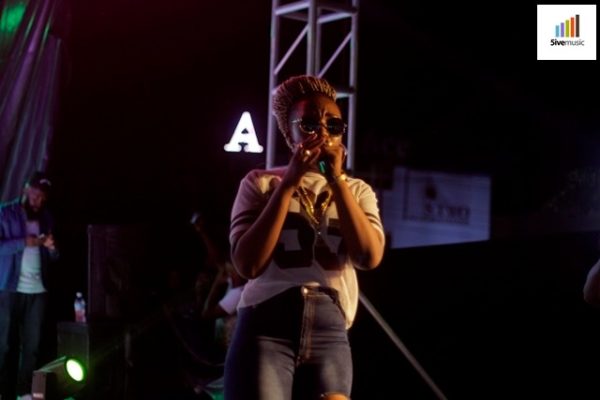 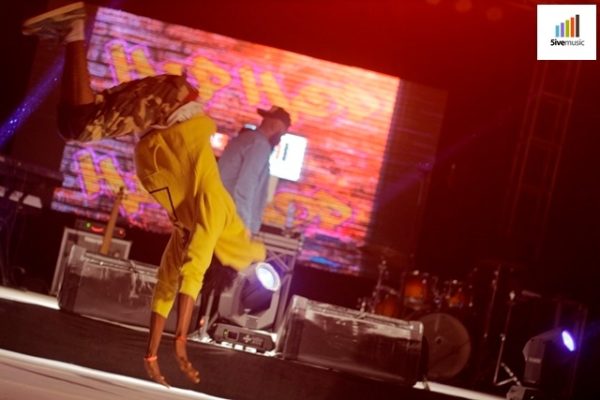 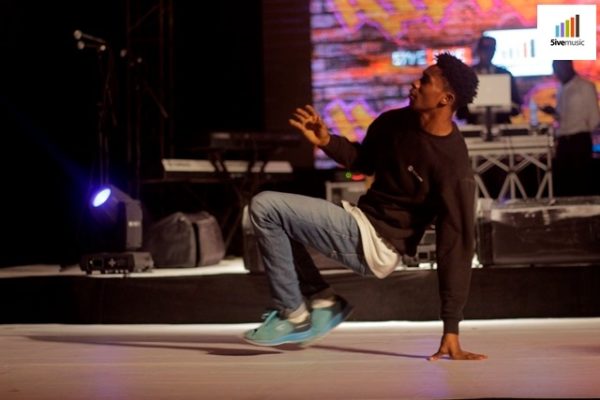 BellaNaija is a Media Partner for 5ive Live

All about the Benjamin as Grill at the Pent presents C.R.E.A.M | Ik Ogbonna, Yomi Casual, B-Red & More Spotted