Comedian Tee A steps out with his Wife as he Celebrates 20 Years in Comedy | Toke Makinwa, D'banj, Wande Coal & More Attend his Dinner Concert

On Sunday, October 2nd Comedian Tee A hosted friends and colleagues to a dinner concert to celebrate his 20-year journey in comedy.

The event which was well attended saw guests treated to the very best of food, comedy and music from the likes of Teju Babyface, MC Abbey, Omini headmaster, Wande Coal and D’banj to name a few.

Tee A stepped out for the event hand in hand with his gorgeous wife, Kenny.

Tee A and Wife, Kenny 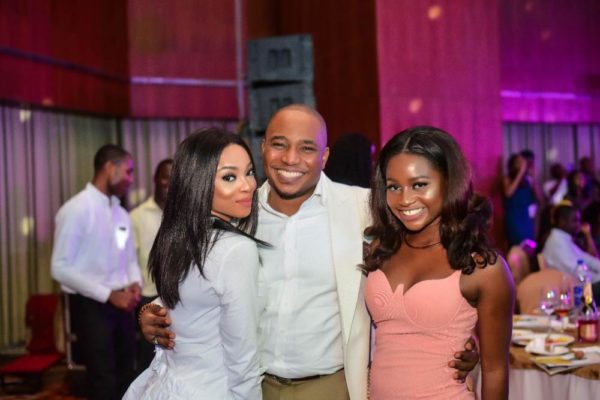 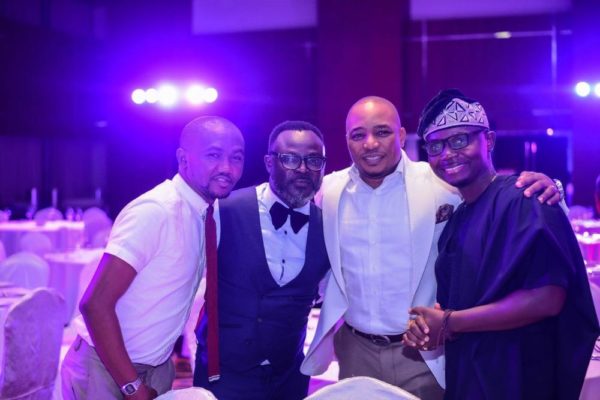 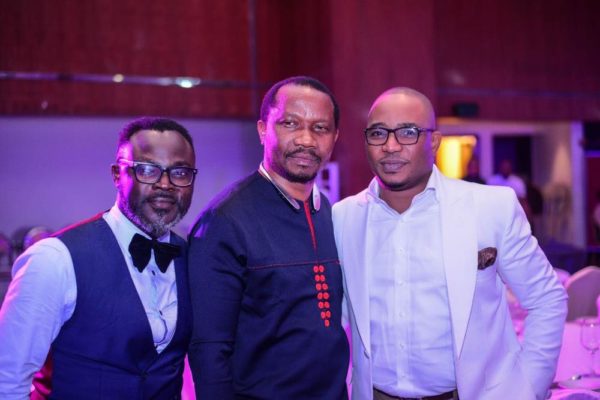 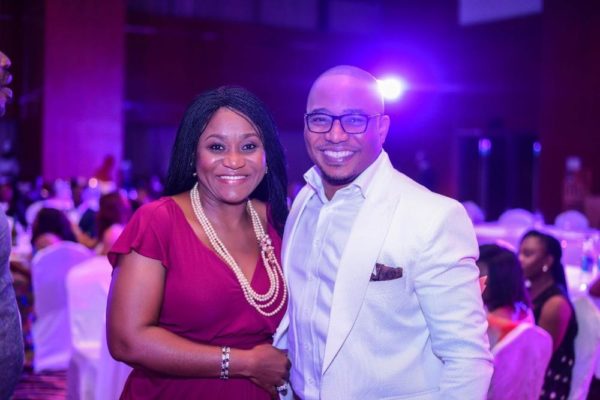 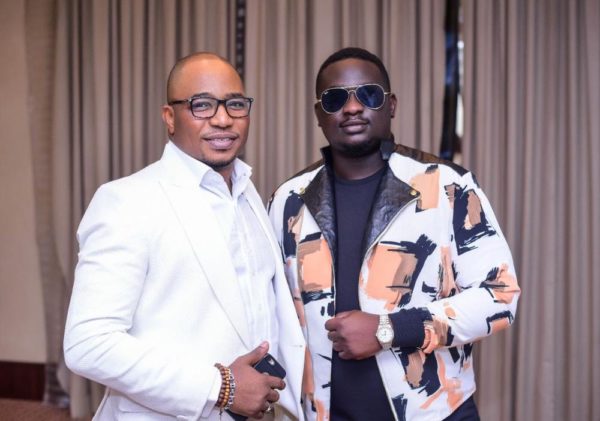 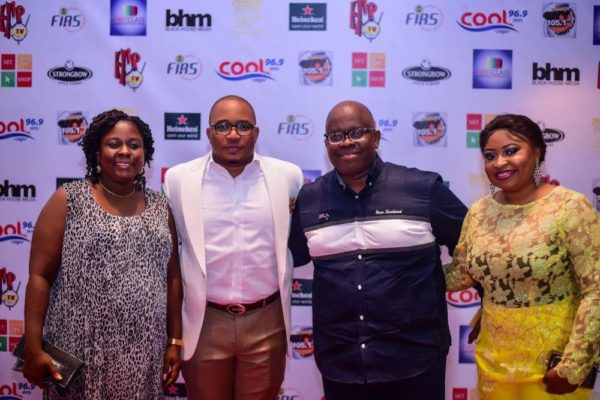 Tee A and Wife, Kehinde with MD of UPDC, Mr Hakeem Ogunniran and Wife 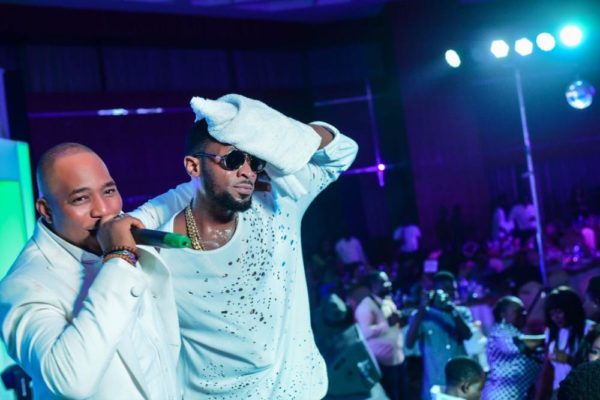 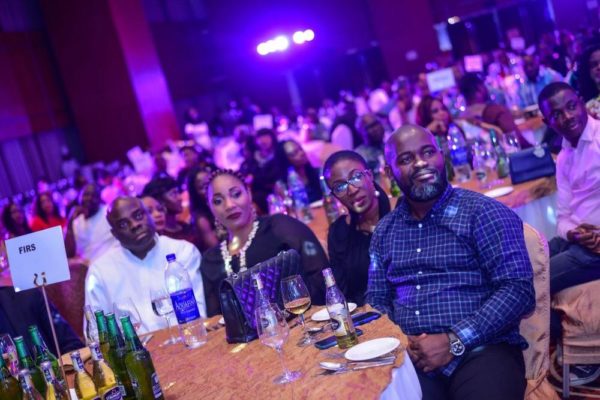