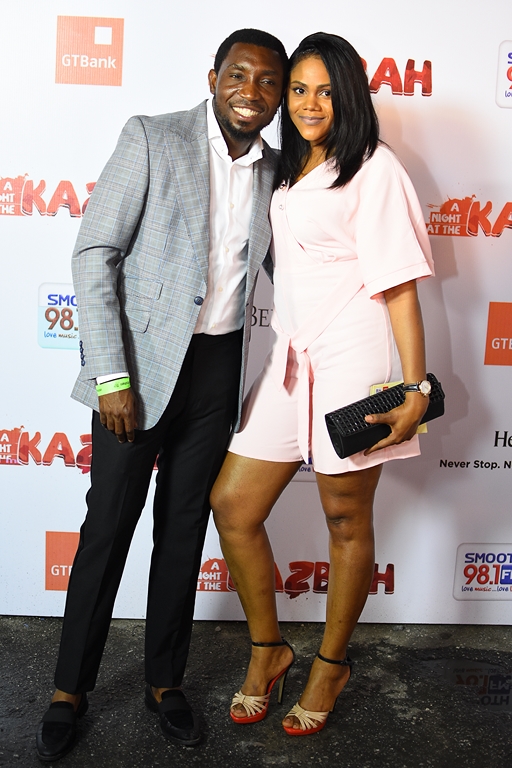 After weeks of anticipation and planning, Smooth FM’s A Night at the Kazbah, held on Saturday night at the Federal Palace Hotel, Lagos.

Speaking backstage after his performance, headliner – South African guitarist, singer-songwriter, Jonathan Butler could not hide his excitement. According to him ‘I had an awesome time in Lagos at Smooth 98.1FM’s ‘A Night at The Kazbah’. It was amazing, I can’t wait for another opportunity to come back and do it all over again’.

Soulful house trio, Mi Casa, got guests on their feet with back-to-back hits including their performance of smash ‘Jika’.

According to lead singer, Jay

‘Saturday night was absolute magic, it honestly felt like not only the first time performing in Lagos but it [performing] felt so new to us, the energy was real. Everybody was amazing, the production was insane, it was really a dream for us to be here and finally get to show Lagos, Nigeria what Mi Casa is all about…a huge thank you to Smooth FM and everybody that was there…’

Vocalist and winner of The Voice Nigeria, A’rese, opened the show to a packed house, backstage she revealed

“I couldn’t have asked for a better debut concert experience. It was an honour and a privilege to open for Mi Casa and Jonathan Butler. I was inspired watching them perform. I hope A Night At The Kazbah becomes a Lagos institution. Can’t wait for next year!” 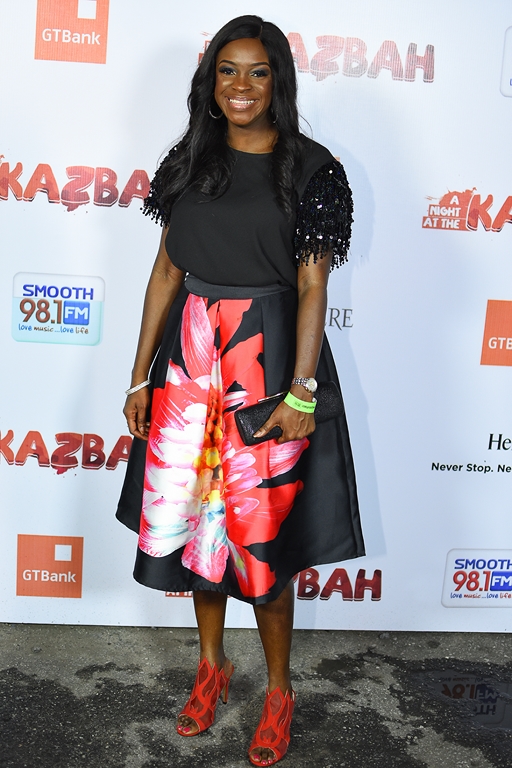 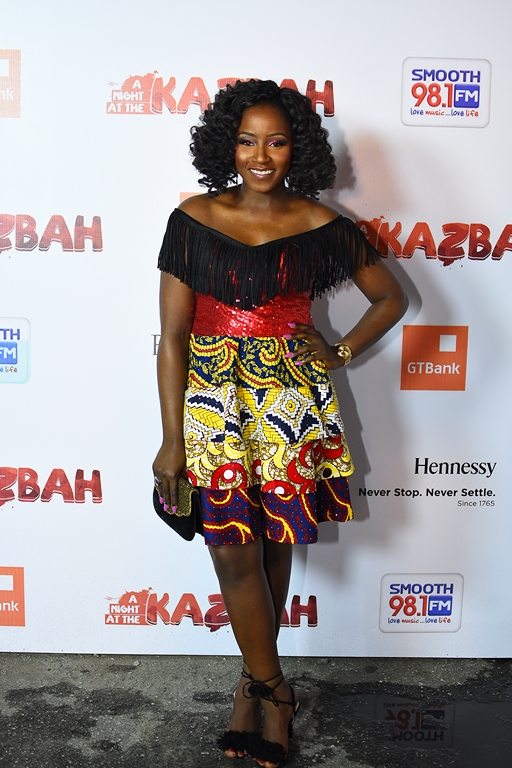 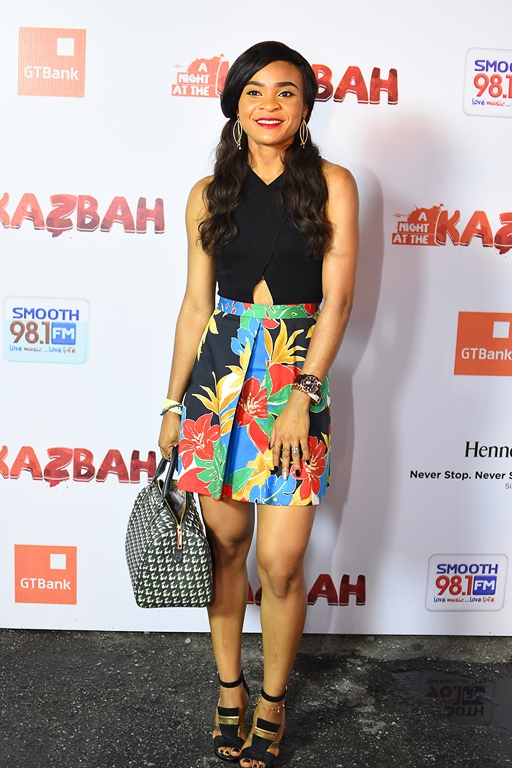 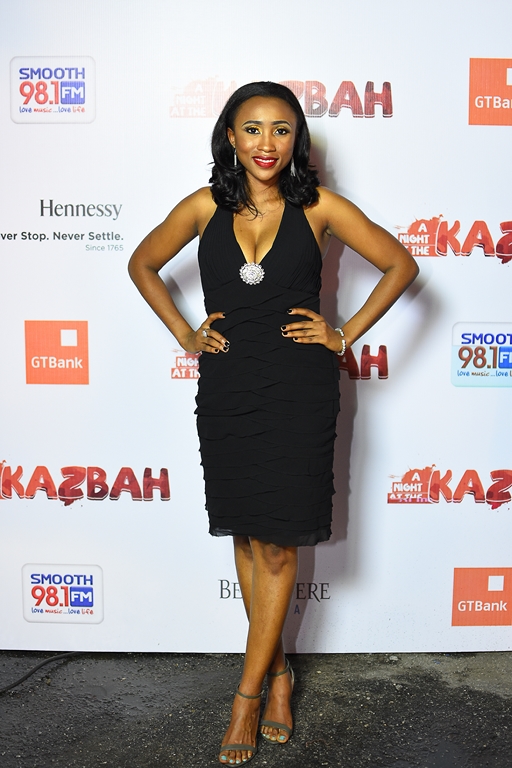 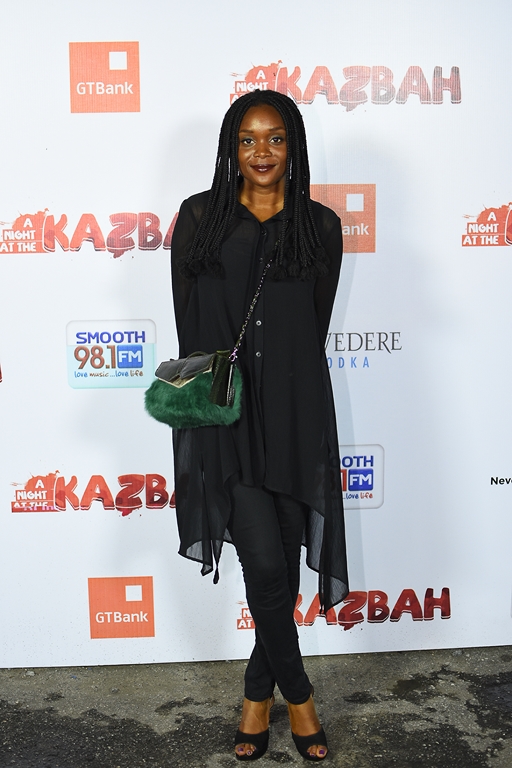 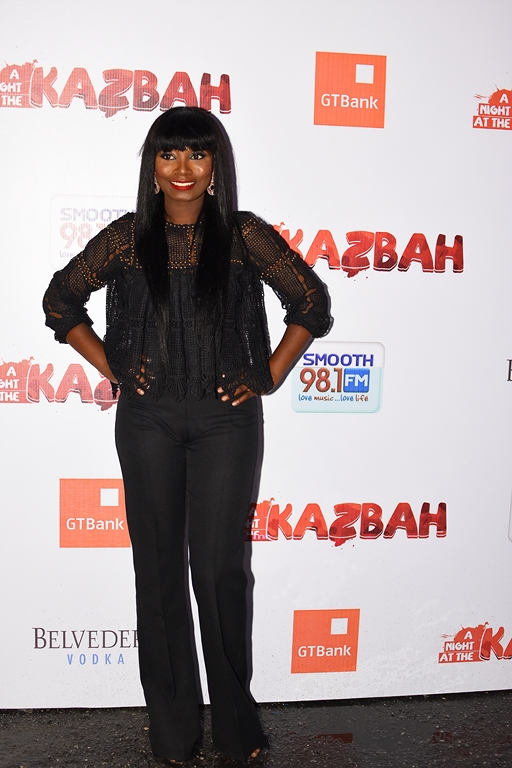 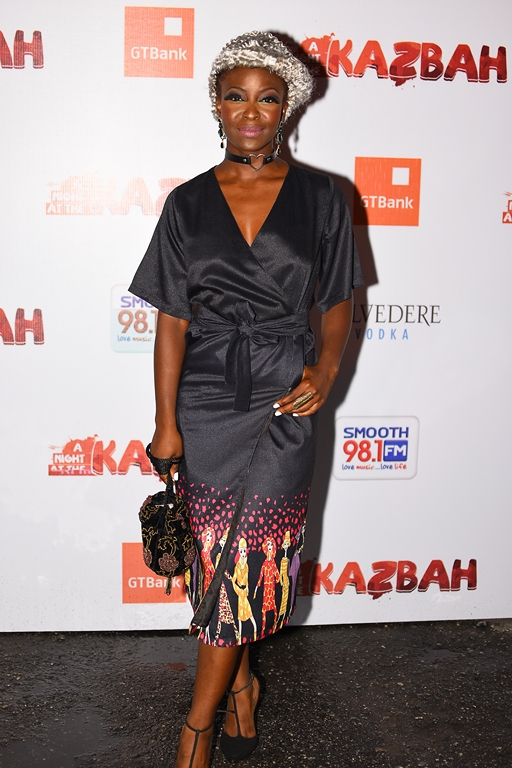 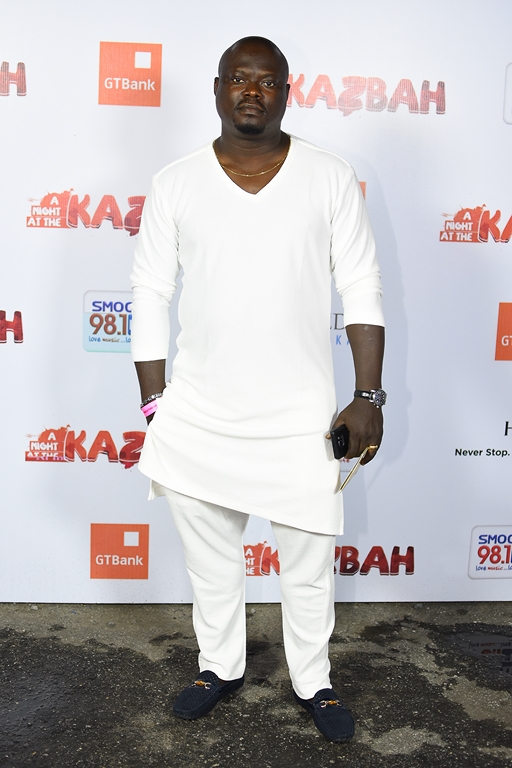 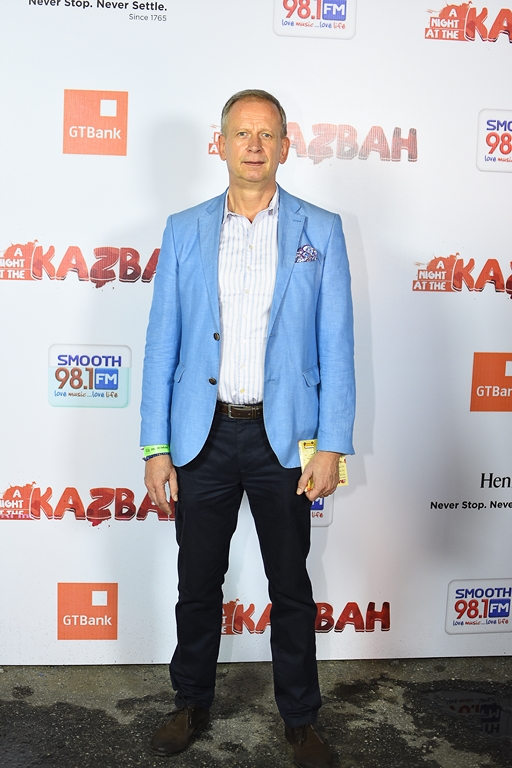 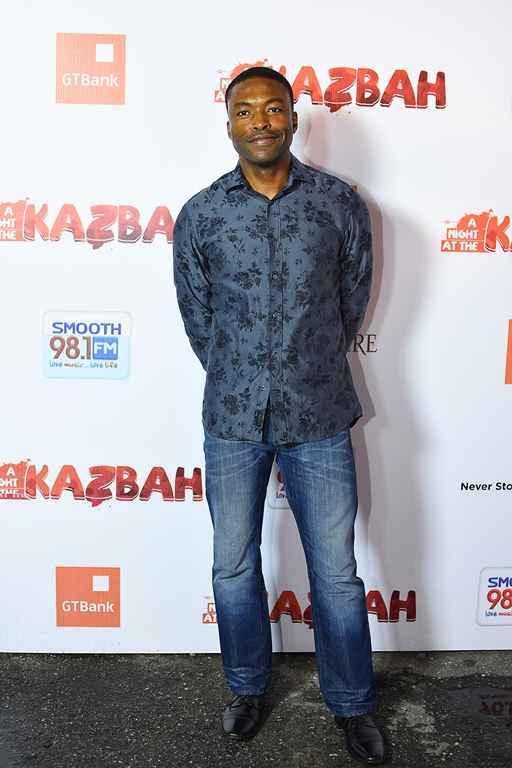 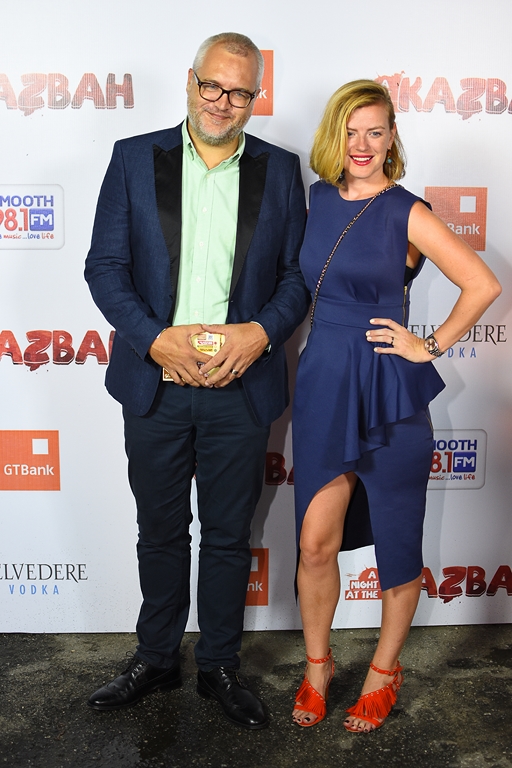 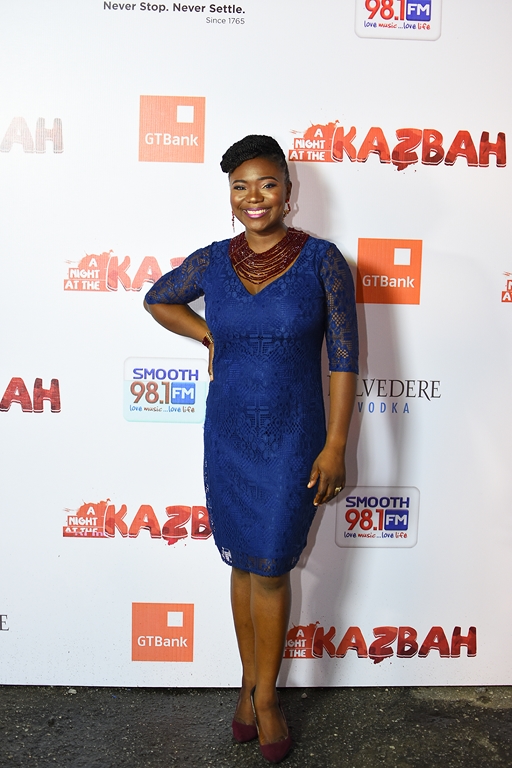 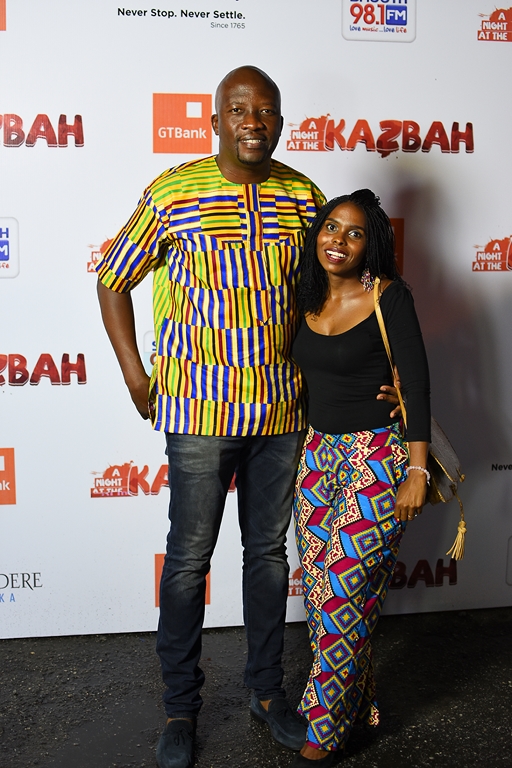 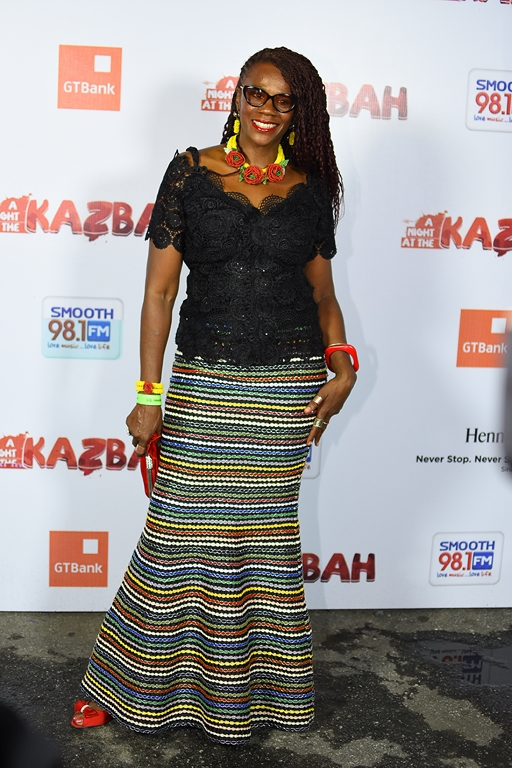 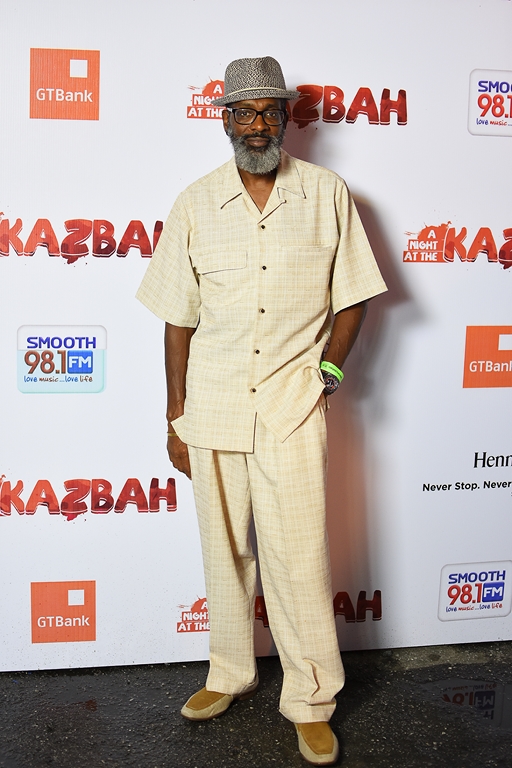 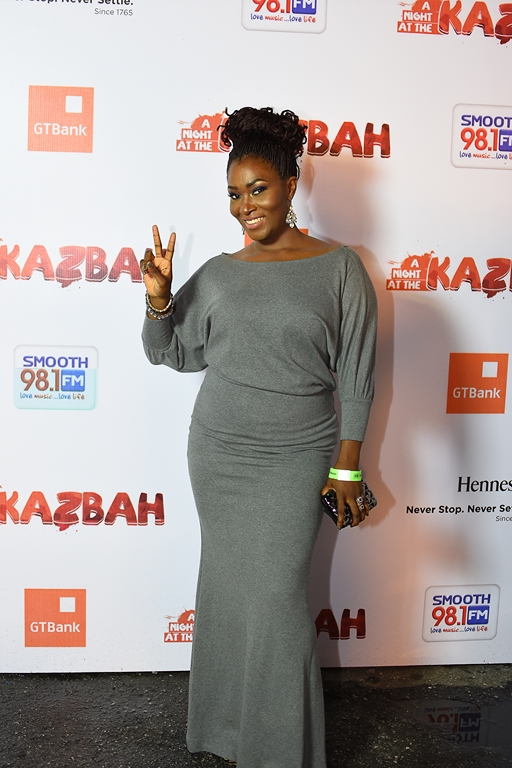 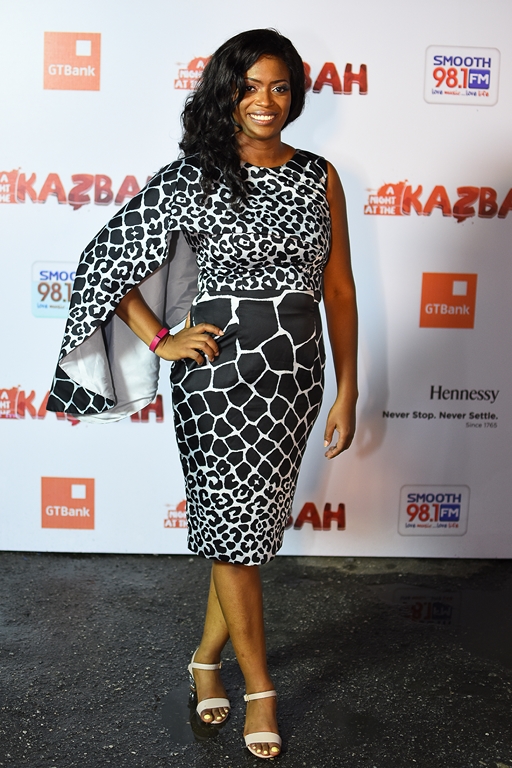 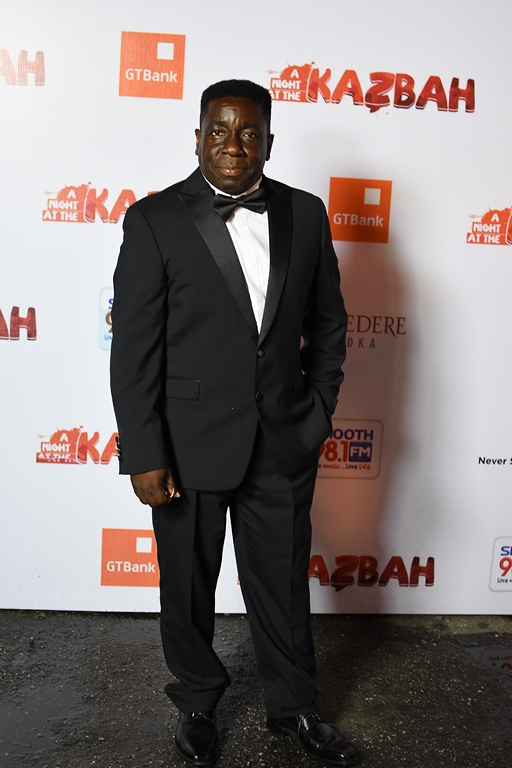 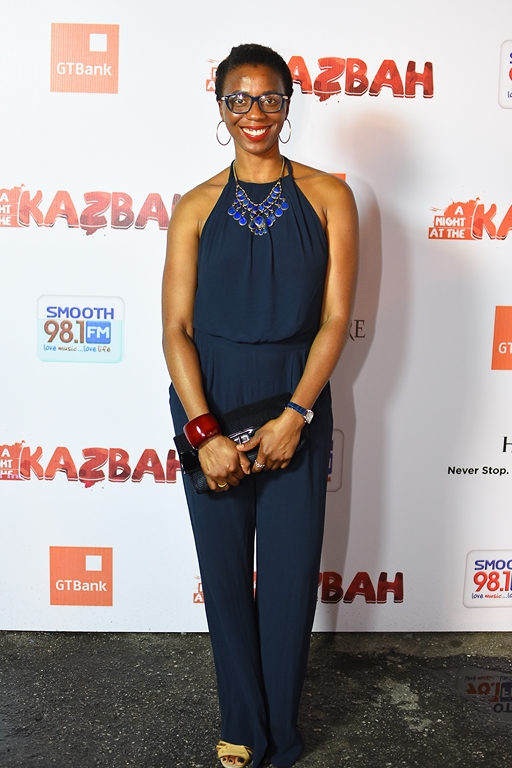 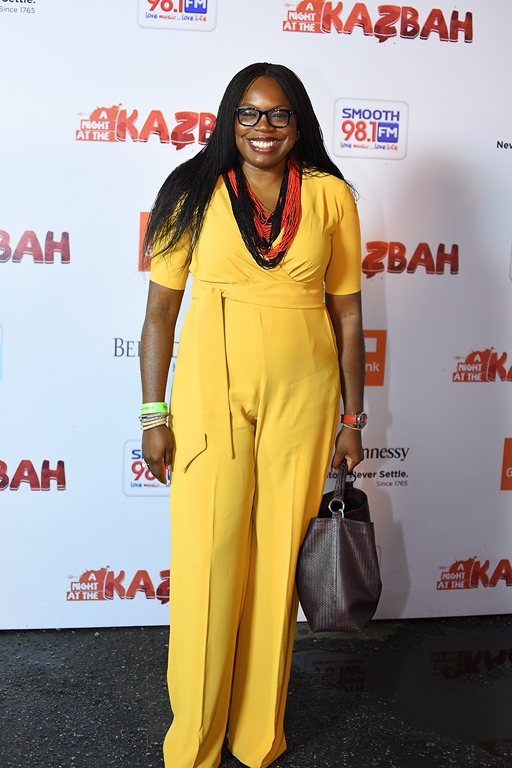 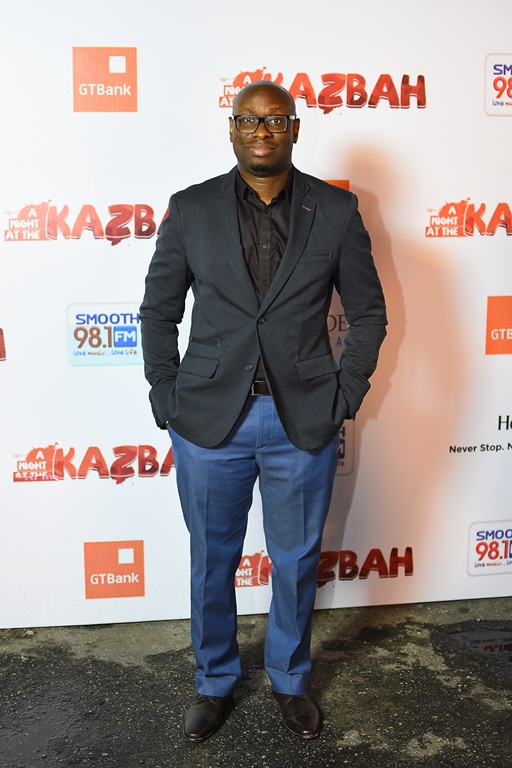 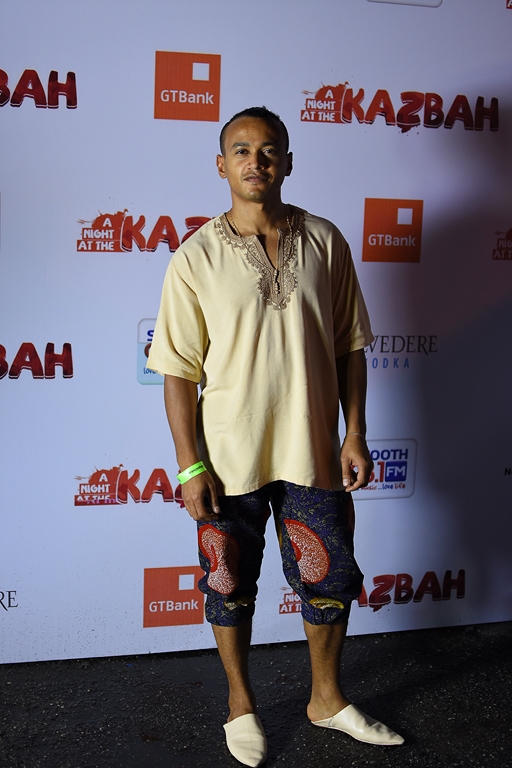 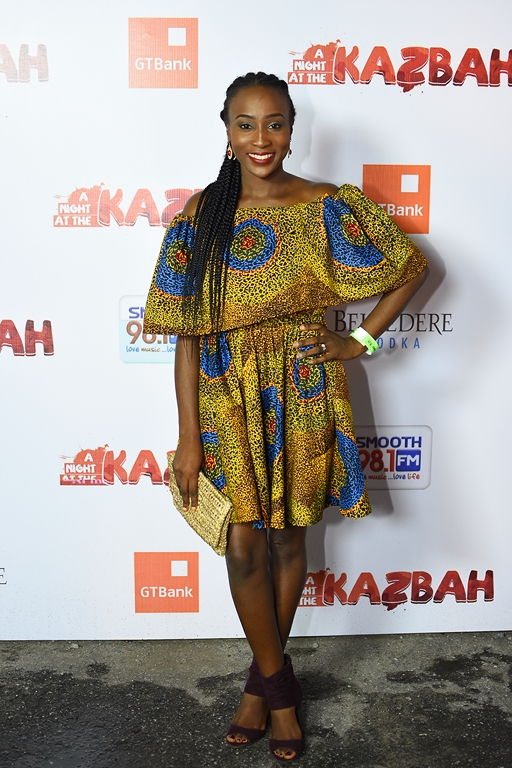 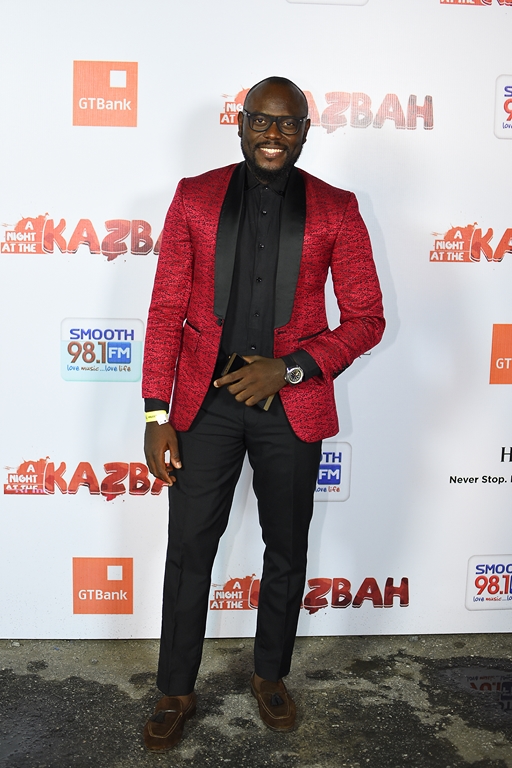 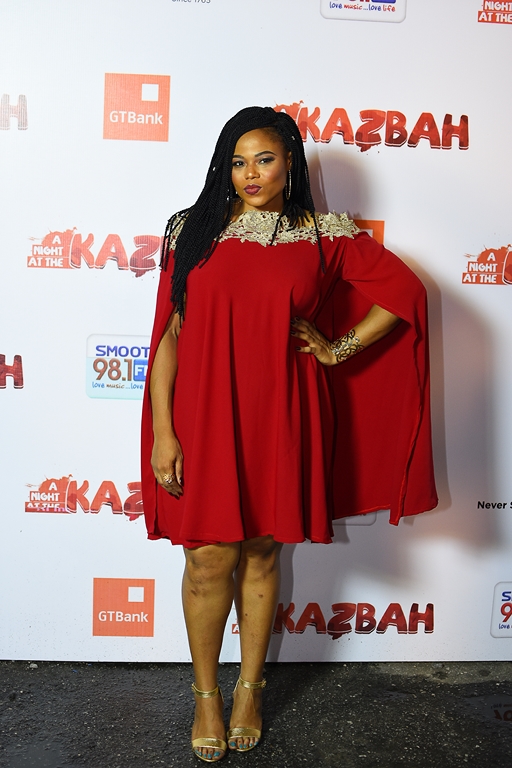 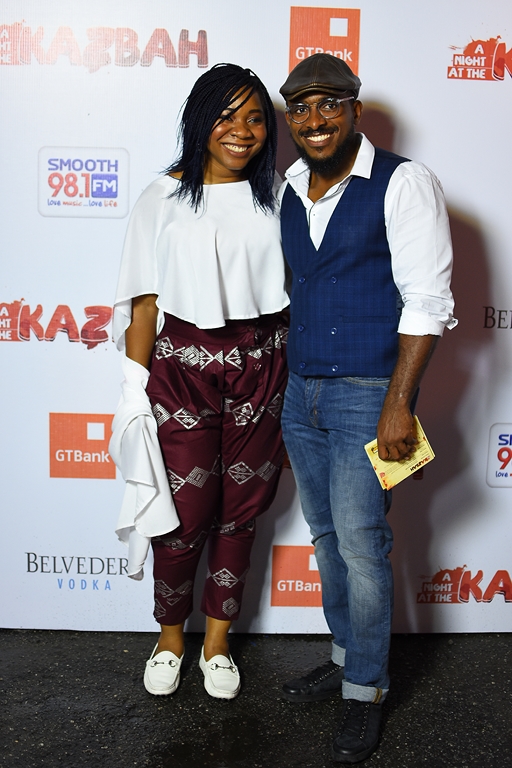 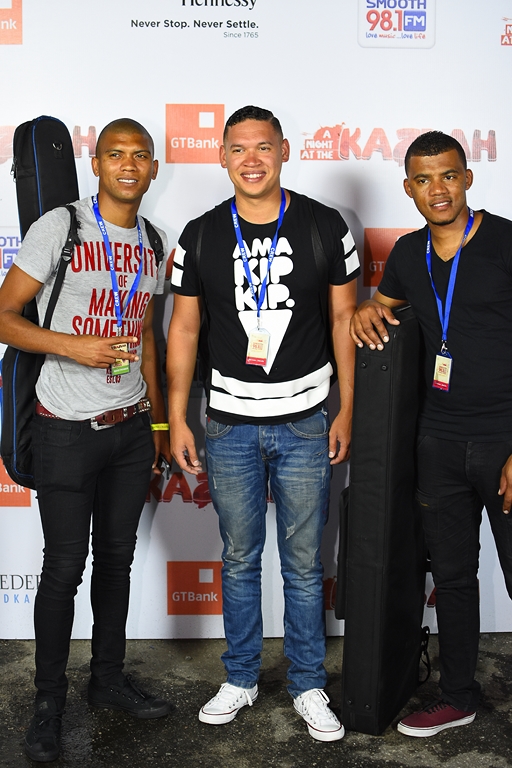 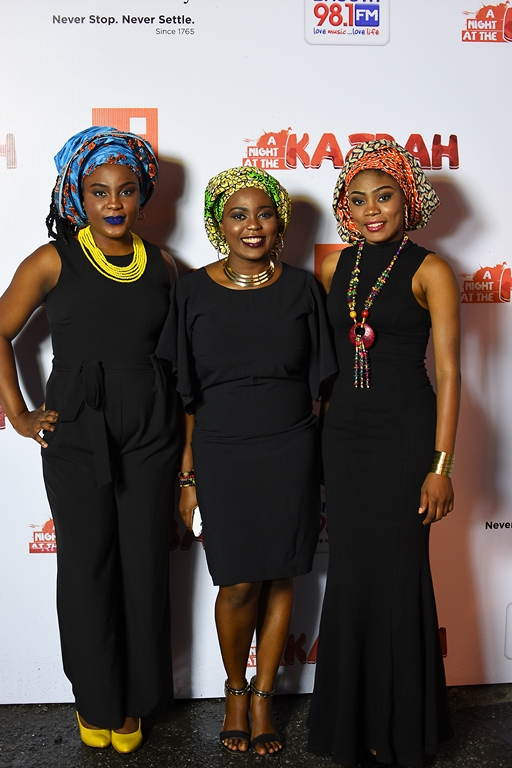