The Premiere for “The Grudge” held over the weekend and the premiere was attended by several top stars in Nollywood.

“The Grudge” focuses on the lives of two lovelorn couples connected by one lonely widow living separate lives, their lives intertwine and led to the unraveling of a five-year grudge. Executed with brilliant comic slant and powerful delivery, The Grudge highlights serious issues in dramatic and entertaining forms to hold the audience spellbound for the one hour, 30 minutes of the screening. 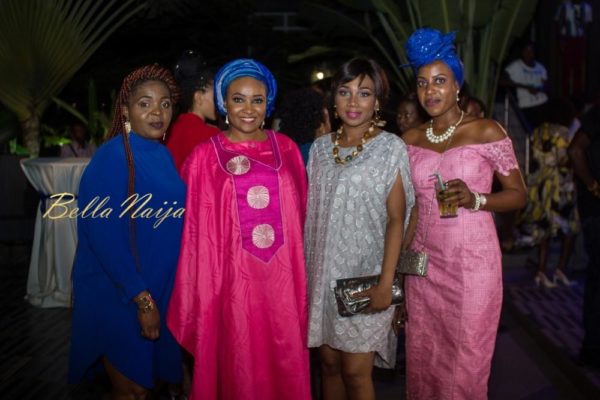 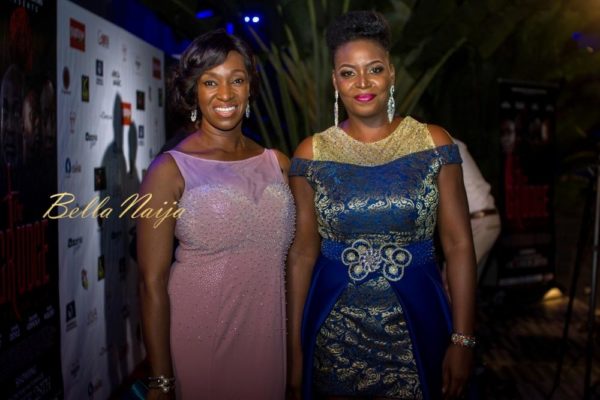 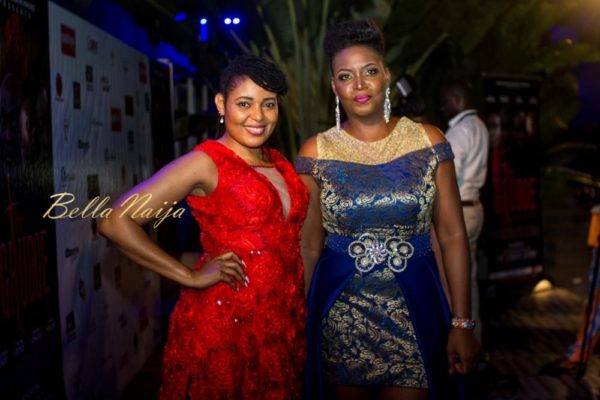 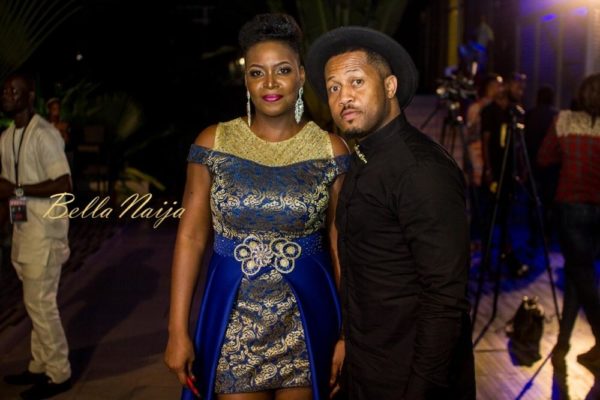 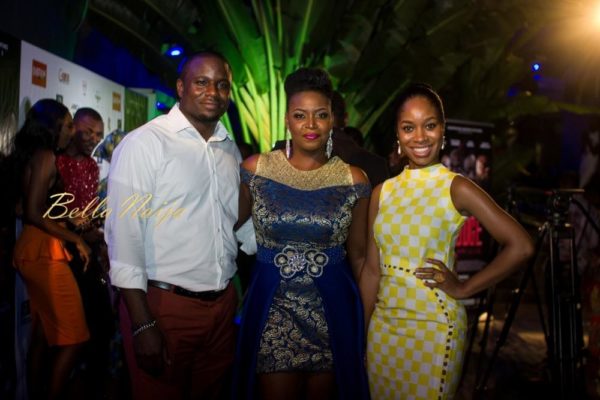 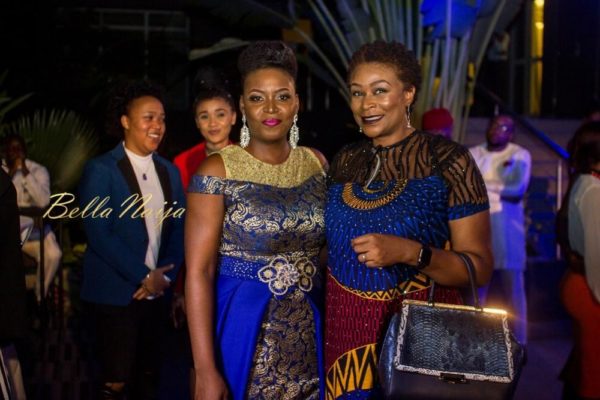 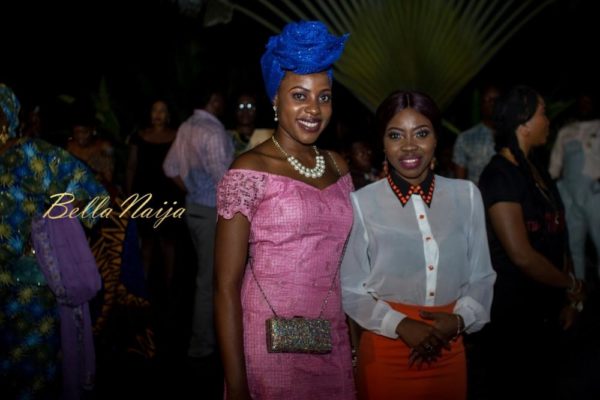 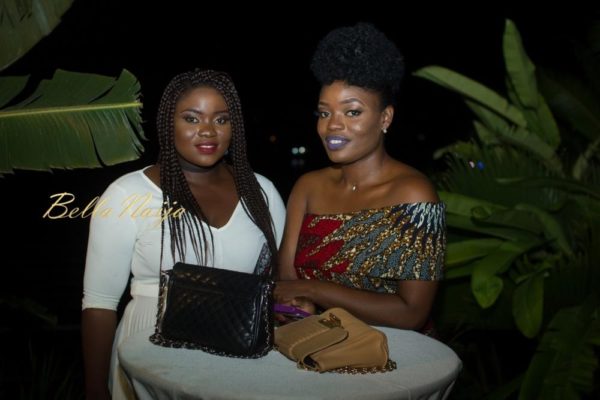 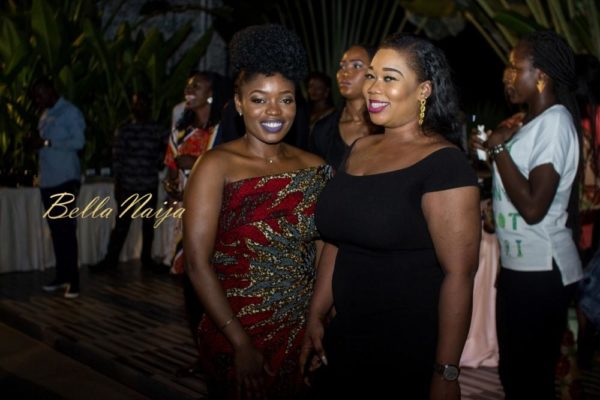