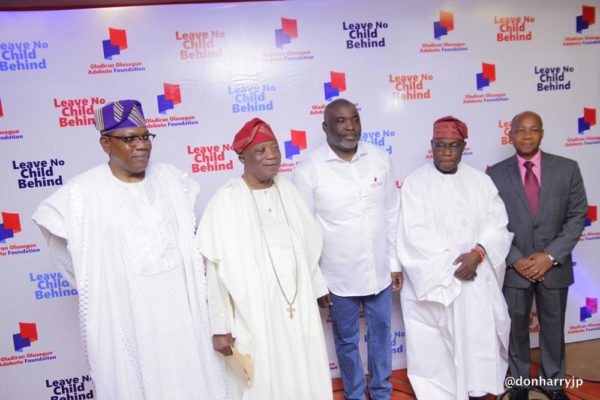 Prominent Nigerians from all walks of life had assembled at the Boulevard to give respite to not less than 300 orphans and vulnerable children, through the Oladiran Olusegun Adebutu (OOA) Foundation initiated phased intervention programmes which aims at supporting them with access to quality education, primary healthcare, nutrition as well as social and economic welfare. 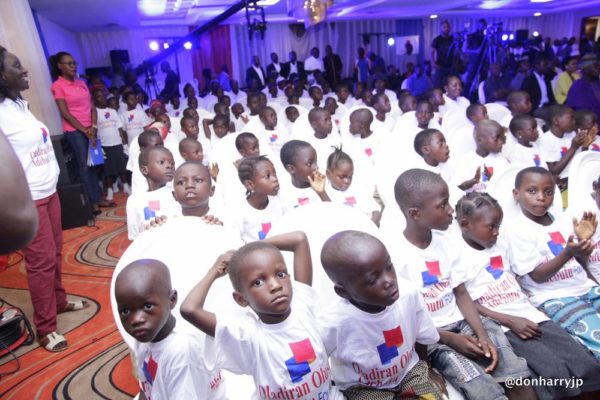 Speaking during the launch, Chairman of the Foundation, Oladiran Olusegun Adebutu, revealed that the initiative is committed to giving orphans and vulnerable children a level playing field in life. “Society is often caught up in the cycle of trying to make ends meet and tend to forget the vulnerable in the process. We have decided to step in to make a difference because we believe every child deserves a sense of belonging and a fighting chance to succeed in life despite any initial setback.”

In her opening remarks, Kemi Sokenu-Morris, Chief Executive Officer, OOA, explained that the 300 orphans and vulnerable children were carefully selected from six Local Government Areas in the state and will benefit from the pilot project which will run from June to December, this year. 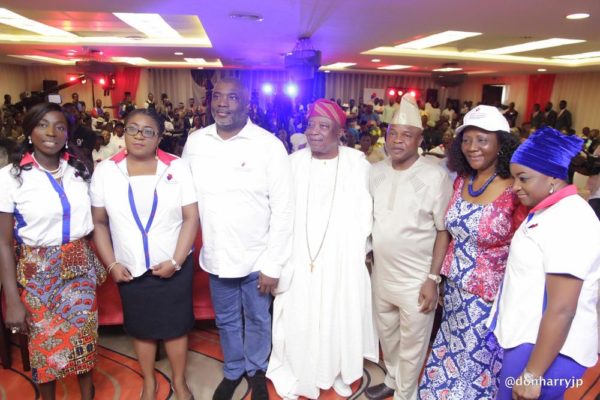 She further explained that the two-year pilot intervention programme covers three selected senatorial districts in Ogun State.
The six select Local Government Areas include Odogbolu, Ikenne, Imeko, Yewa South, Abeokuta South and Abeokuta North; while plans are underway to extend the intervention to other geographical zones of the country.

Also speaking at the occasion, one of the patrons of the Foundation, Sir (Dr.) Kessington Adebukunola Adebutu who lamented the plight of orphans and vulnerable children across the country, applauded the conception and creation of OOA Foundation’s and its envisaged dream of society where no vulnerable children and women are left behind in poverty and sorrow. Pledging his continued support for the Foundation, he also adopted of 30 children from the selected 300. 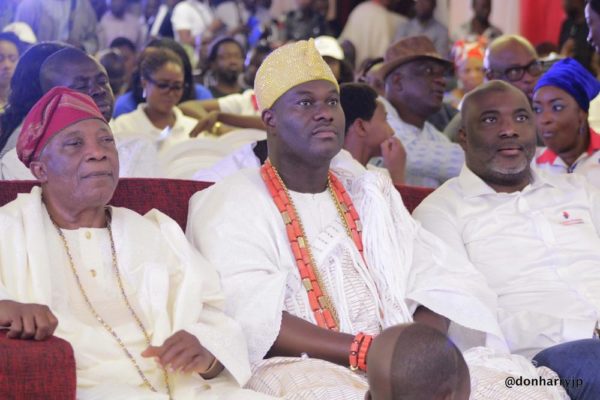 Emphasizing the need for active participation of the Private Sector and kind-hearted individuals in the provision of adequate care and protection for special children across board, Governor Amosun, who could not hide his joy at the launch of the Foundation, described the Foundation as an exemplary gesture that was targeted at giving a new lease of life to the less fortunate in the society. 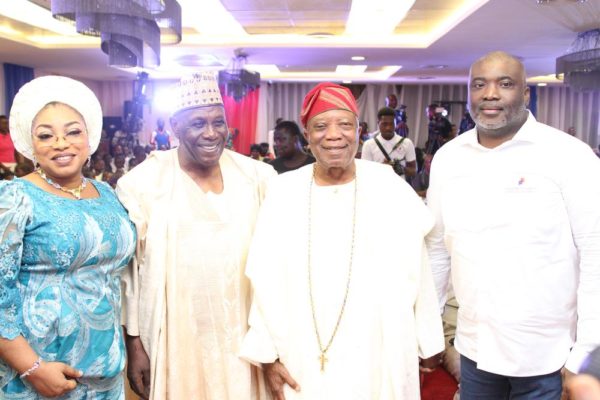 The presence of the Ooni of Ife, Oba Adeyeye Ogunwusi also added colour to the launch, as he also all well-meaning Nigerians to make concerted efforts towards the empowerment of the youth and women in society. 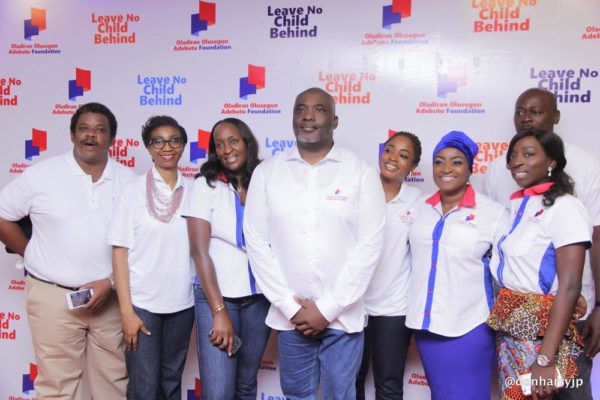 Others include Abolanle Matel-Okoh, Dr. Abiola Olorode, Senator Grace Folasade Bent who are also members of the Board of Trustees; and Chief Medical Director, University College Hospital (UCH), Prof Temitope Alonge, among others.

Jonathan Butler, Mi Casa & A’rese Gave Electrifying Performances at Smooth FM’s ‘A Night At The Kazbah’ | See ALL the Photos