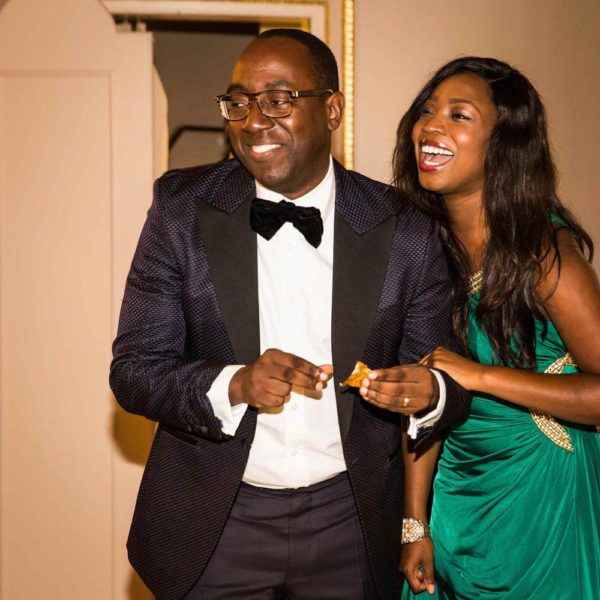 Okwuí Mask Scheme, a UK based non-profit organization supporting individuals affected by Gender Based Violence hosted a superlative charity fashion ball on the Saturday, September 10th, 2016 to raise funds towards building a “Safe Haven” in Nigeria for women and girls fleeing from Gender Based Violence and “Kickstart by Okwuí” London women refuge project.

Hosted in heart of prestigious Mayfair at an exclusive private member’s club, The Lansdowne Club, the event attracted top UK celebrities including Award Winning Actor Charles Venn and Actress Chizzy Akudolu. MOBO Award Winning Singer Rachael Kerr joined her voice to the war against Gender Based Violence on the night. 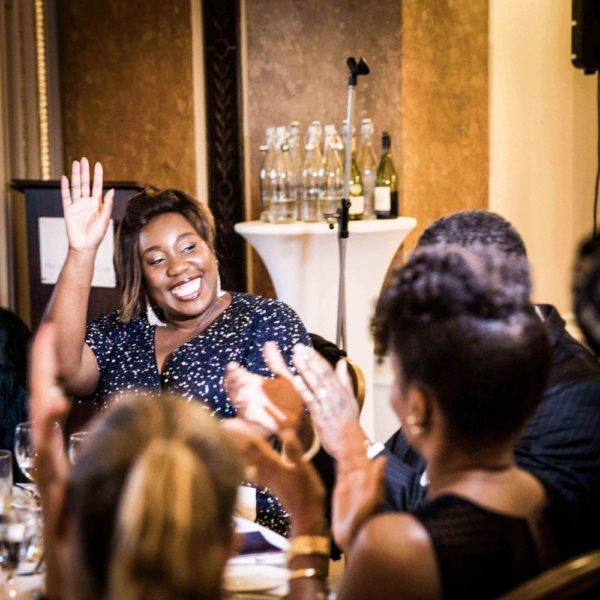 Dr Chichi Menakaya, Founder Okwuí Mask Scheme kicked off the night with a motivational speech steaming not just from the name, origin and violence targeting strategies of the charity work but also challenged the world to become ambassadors for Gender Based Violence and end all forms of violence against women and men. “Okwuí” is short form of “Okwuchukwu” and means the “word”, a name inspired by a woman who has taught others to stand up to only the love they deserve, the founder’s mum, Ann Okwuchukwu Menakaya; a great advocate for truth, fairness and honesty. 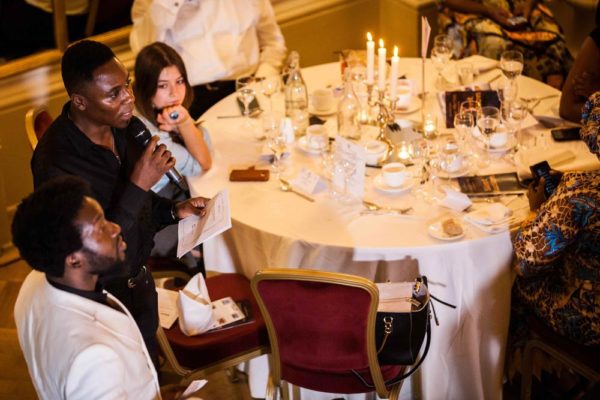 The unique fashion ball which showcased works of top UK based African designers was led by Ade Bakare Couture with extraordinary pieces from Maze Couture, House of Mucha and Eldimma fashion. Fashion items were auctioned in support of the work alongside other luxurious silent auction items including autographed sports items by sporting legends.

The successful event which was videoed and aired by BenTV UK, commenced with a drinks reception at both an enchanting winter garden and piano gallery for VIP guests with background classical music by a talented pianist, then a delicious 3-course meal by a great chef and petit fous in an atmosphere of glamour while building advocates for change.

Unfortunately, Ann Menakaya passed away on the night of the event.

See all the photos: 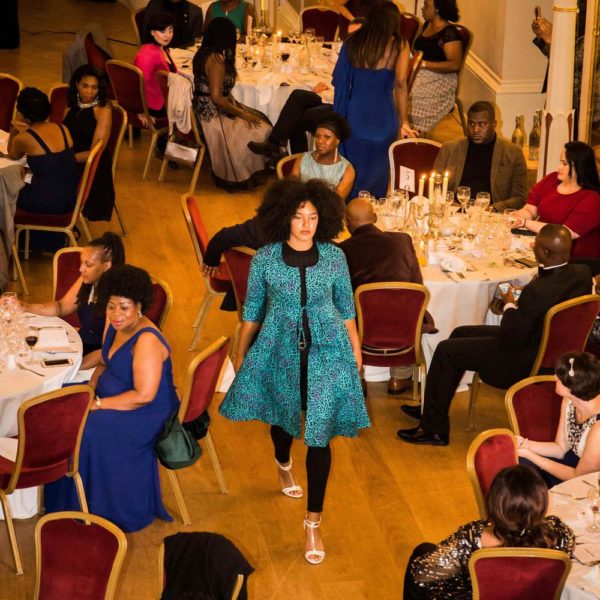 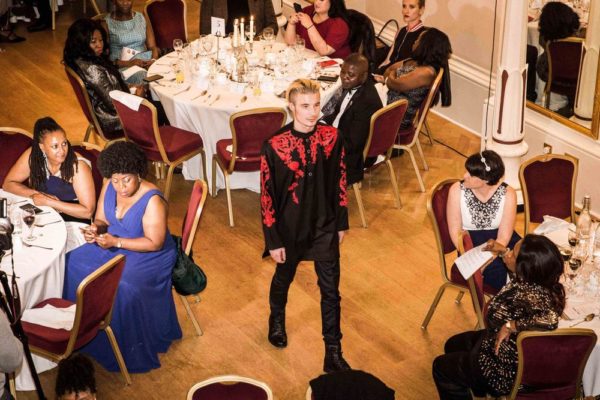 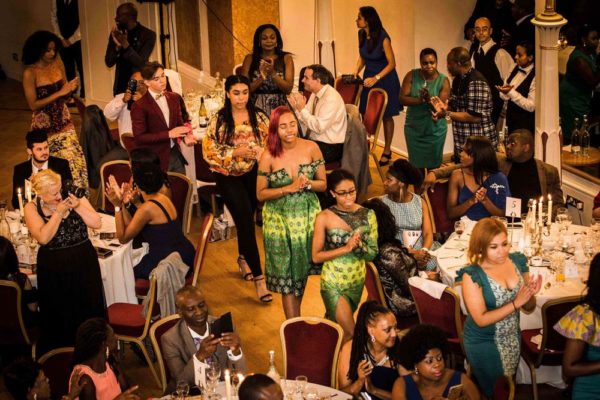 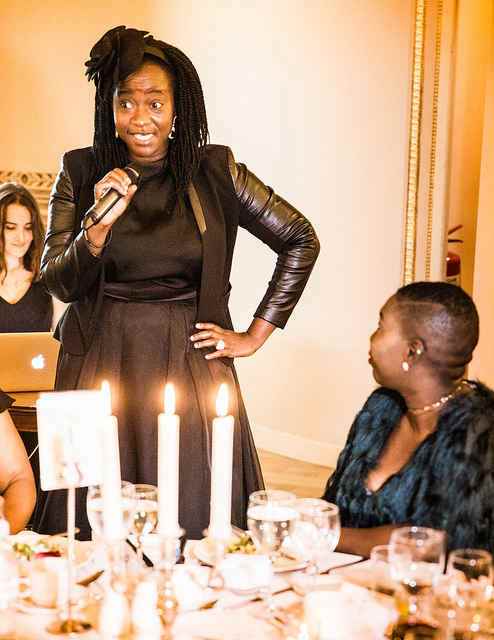 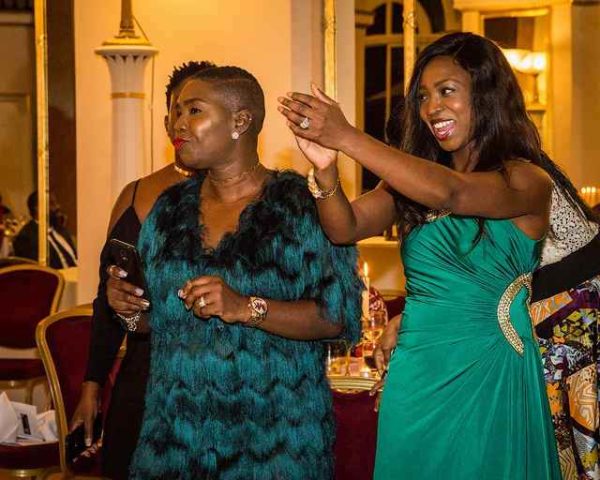 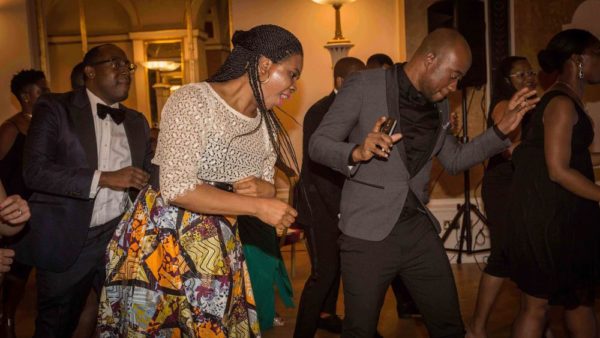 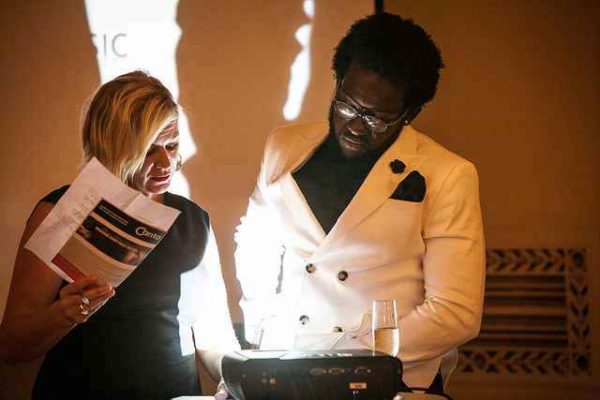 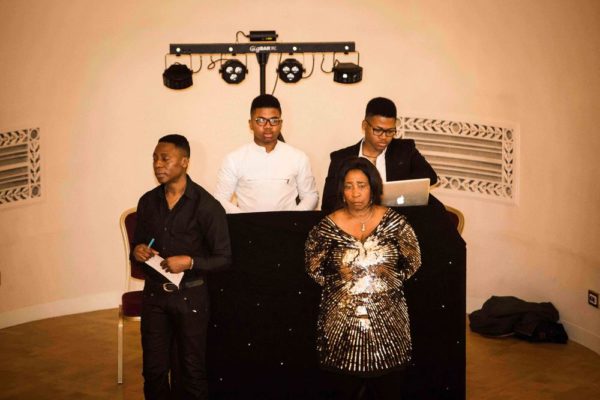 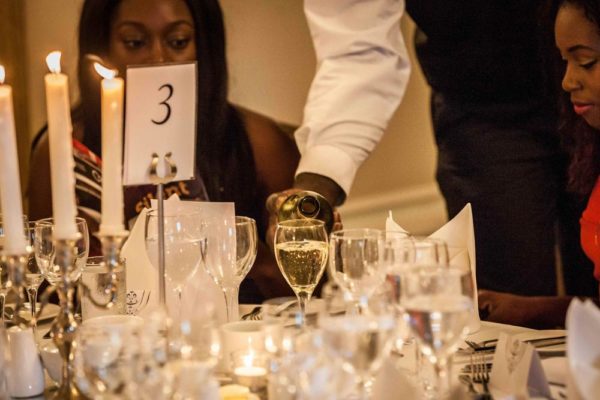 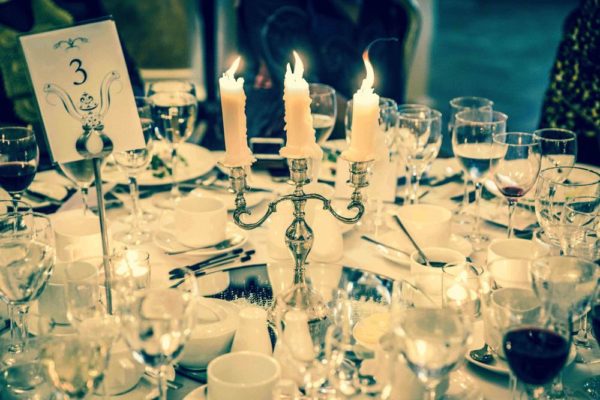 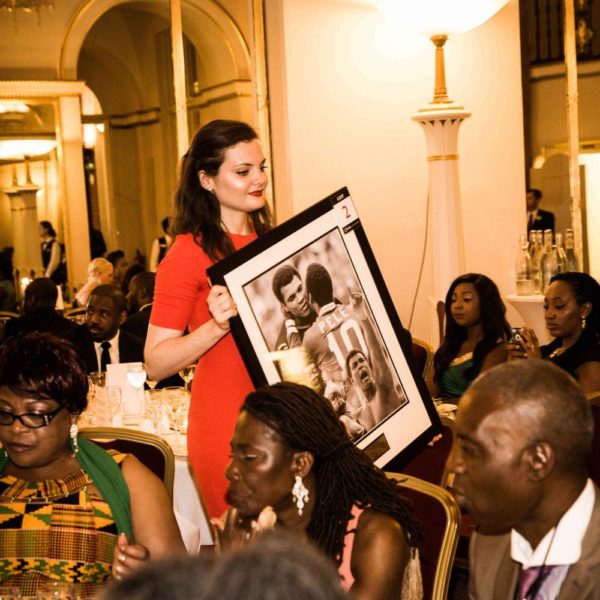 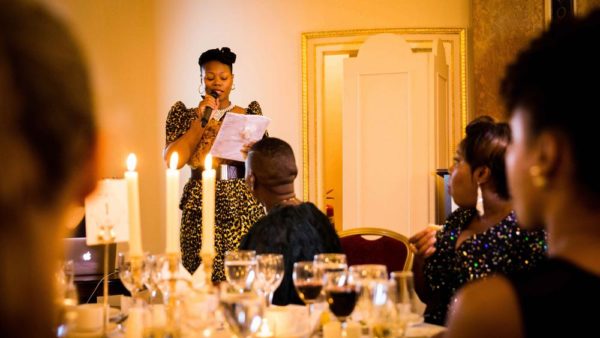 Performers of the Night 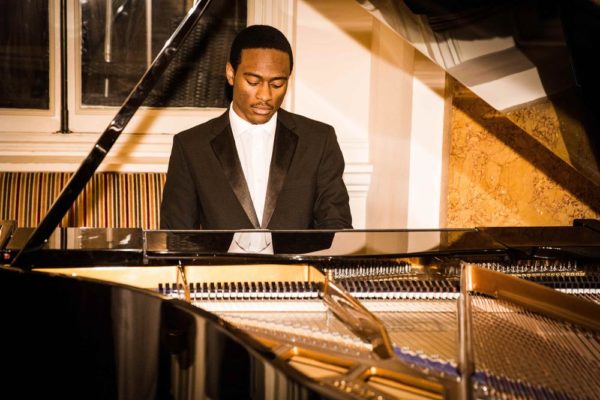 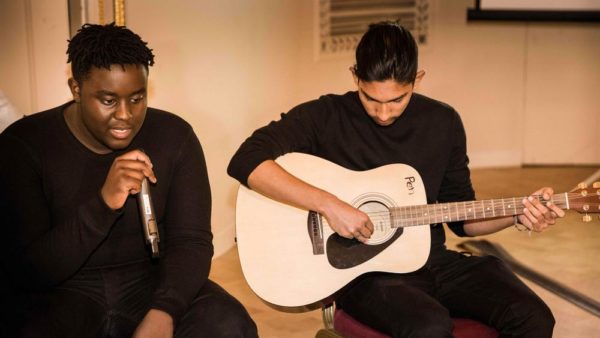 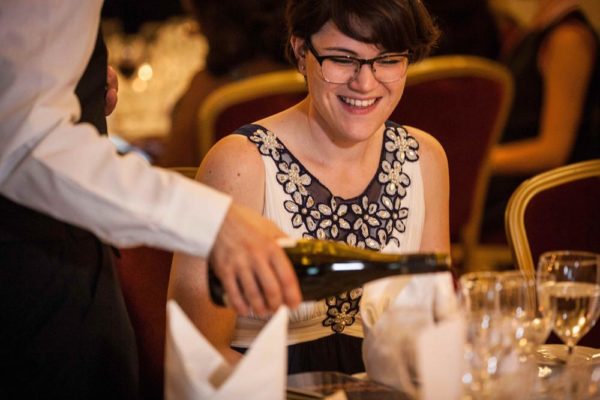 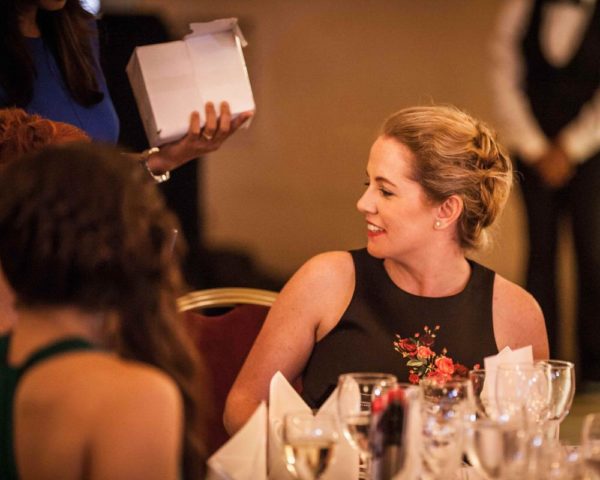 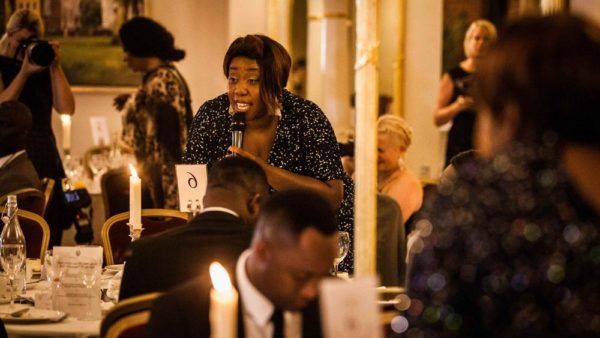