The Getty Center in Los Angeles was lit up alst night as Hollywood stars turned out for the InStyle Awards.

Quantico star Priyanka Chopra was one of those honoured at the event as she is this year’s Breakthrough Style Star as well as Veteran actress Nicole Kidman. Celebrities like Usher, Shailene Woodley, Jordana Brewster among others were present at the event. 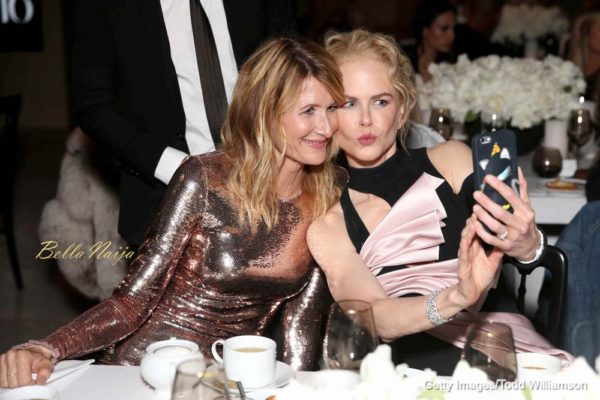