Ticket options ranged from $45 for balcony seats to $100,000 for ten premium orchestra seats as well as two tickets to the wrap party.

Clinton, who spent her day preparing for the upcoming presidential debate, did not attend the event. She did a tape a video message which played during the show, however.

“Tonight is a chance to enjoy some of today’s finest actors and artists coming together live. Joining art and politics, celebrating our shared vision for an economy that works for everyone, and an America where, yes we are stronger together,” she said.

See Photos from the event below: 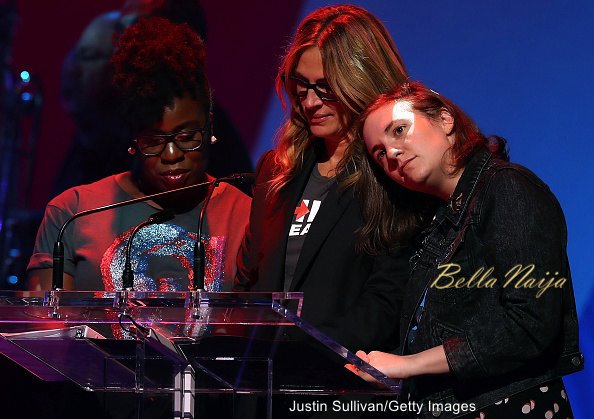 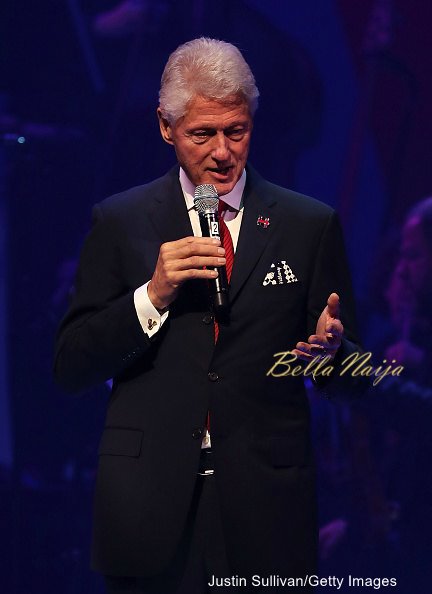 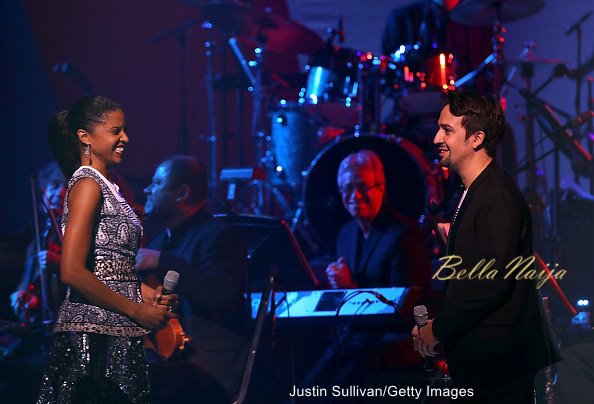 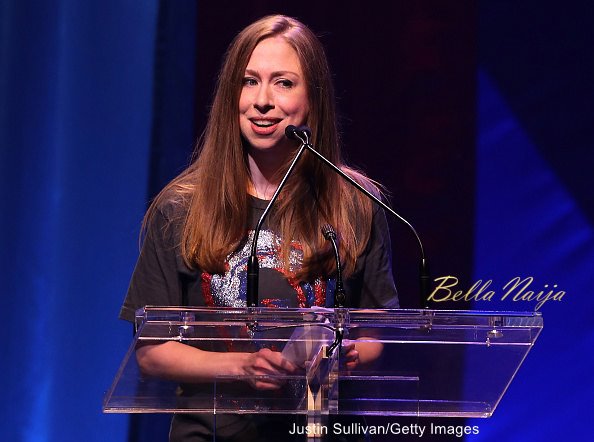 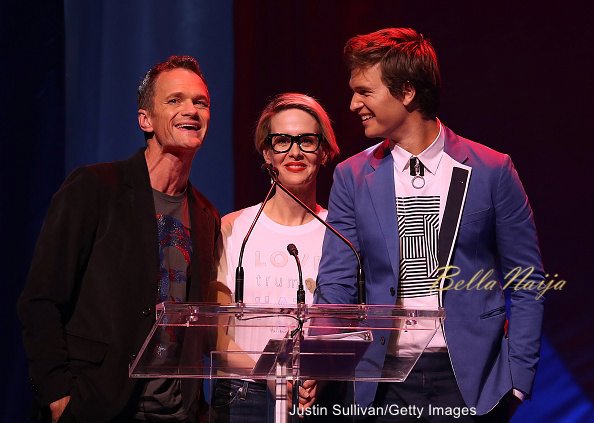 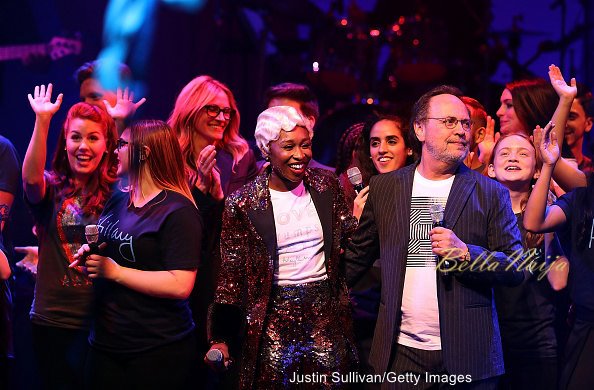 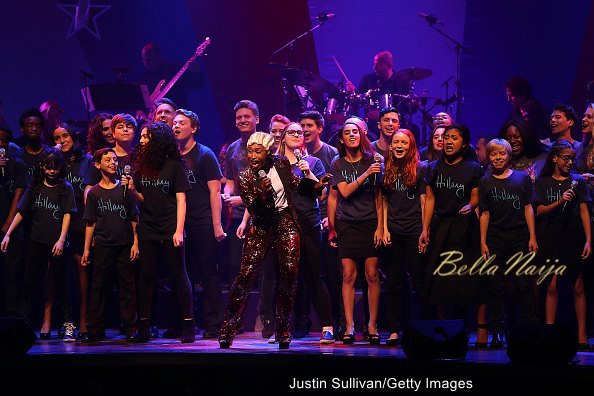 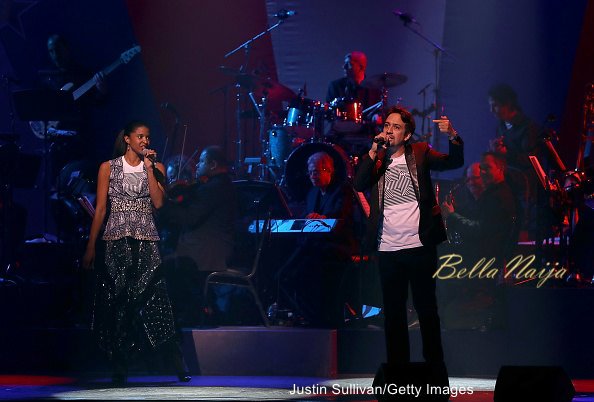 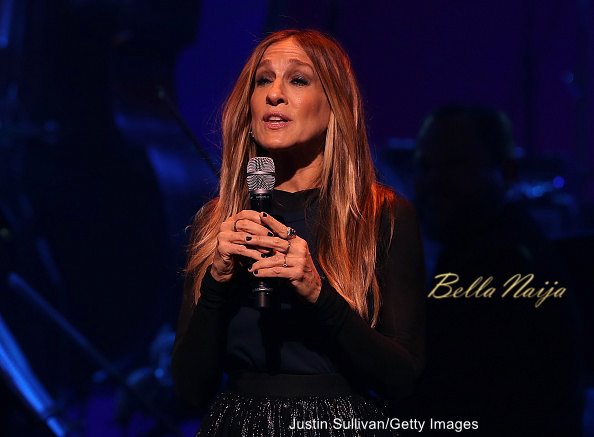 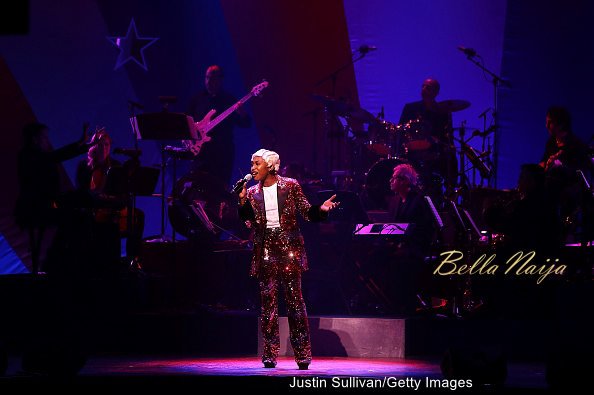 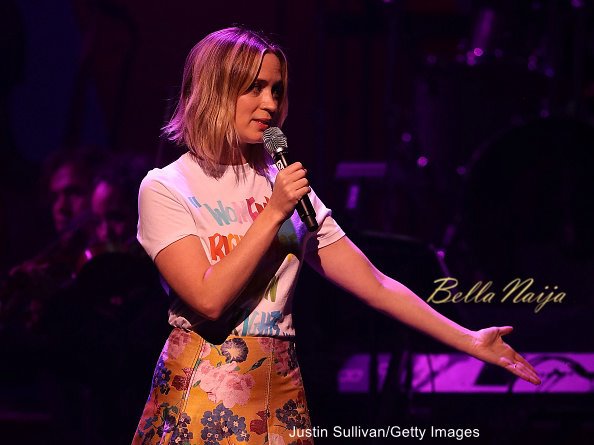 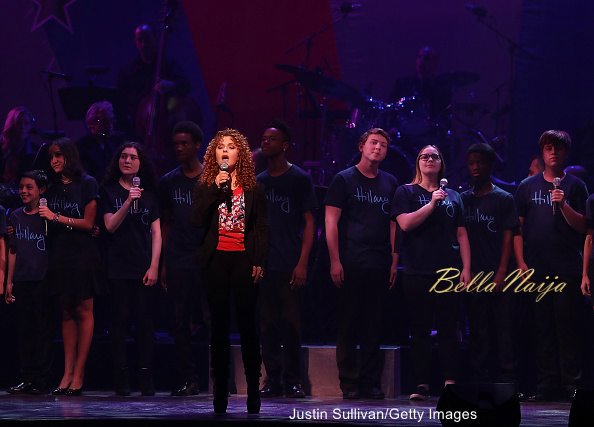 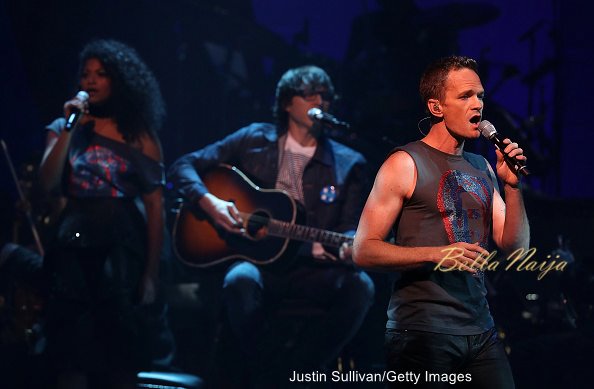 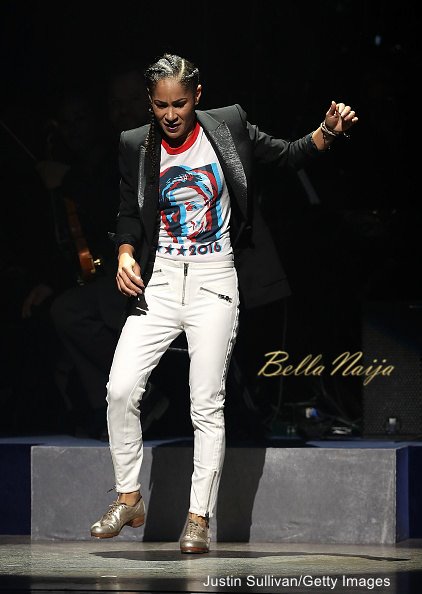 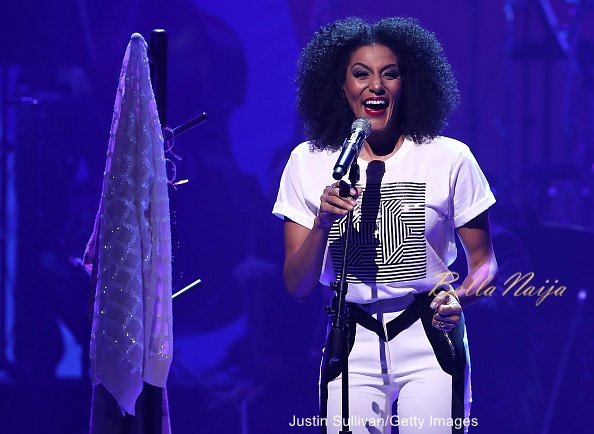 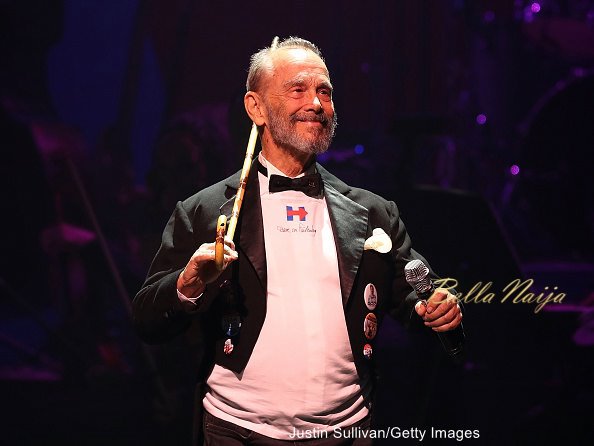 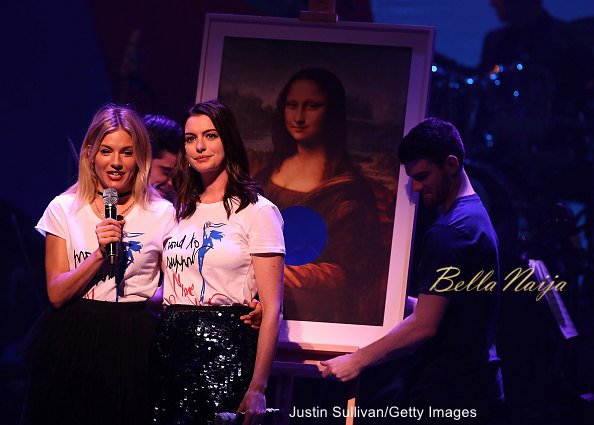 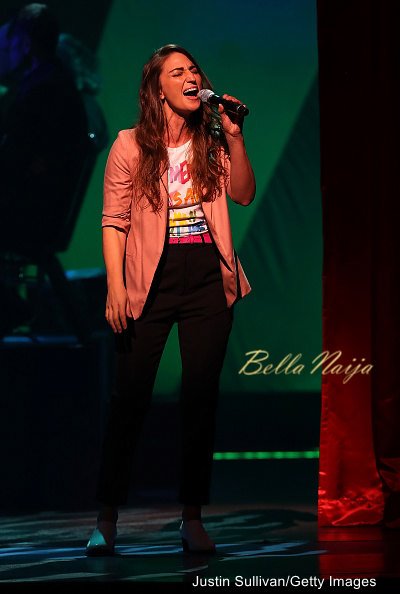 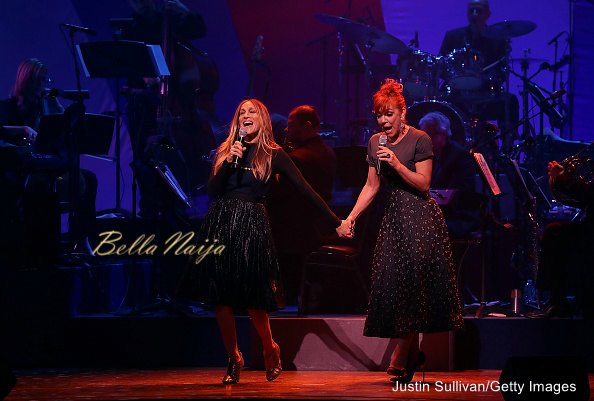