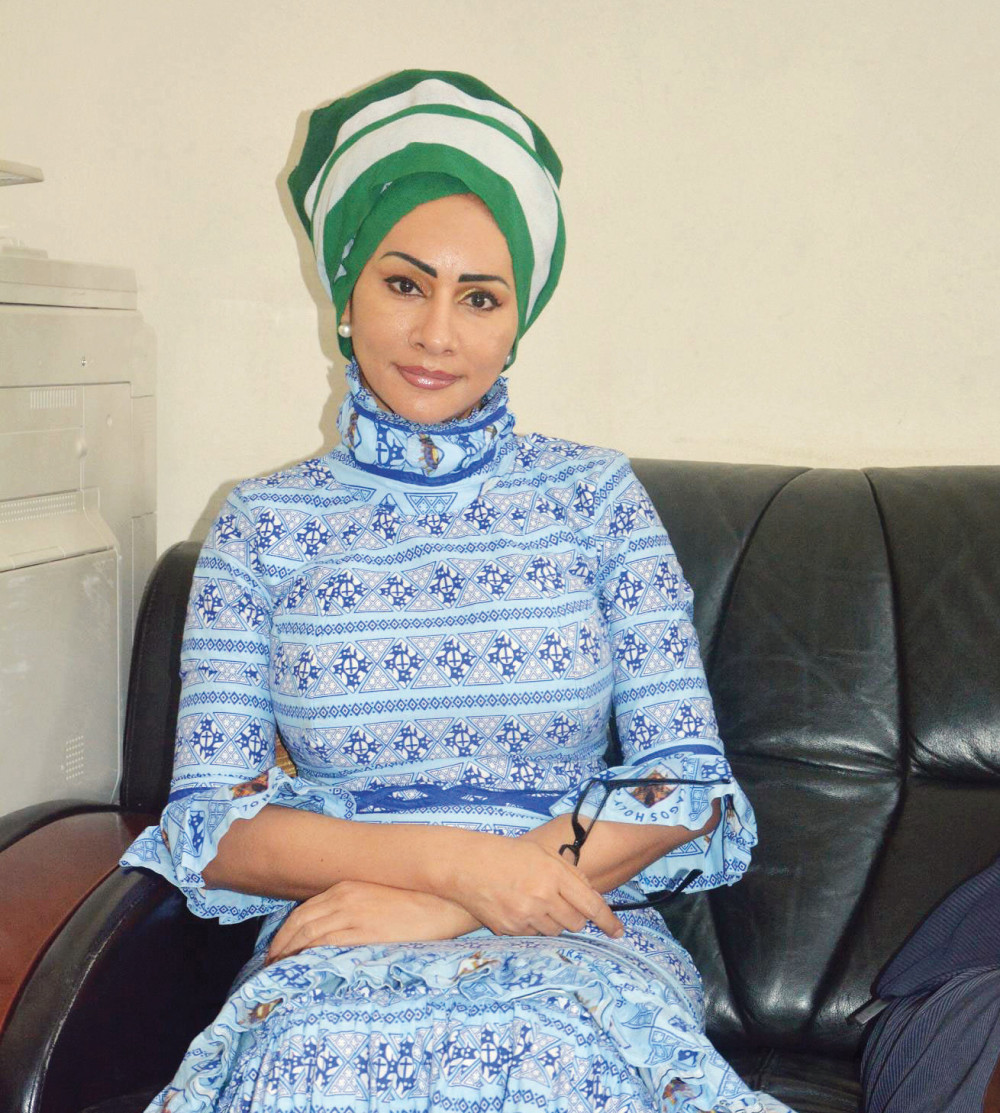 Sally Mbanefo, the Director General of the Nigeria Tourism Development Corporation (NTDC), has been relieved of her duties.

According to the Nation, the Director General has been asked to handover the affairs of NTDC to the next most senior officer.

The removal of the Chief Executive was contained in a November 27, 2016 letter which was signed by the Secretary to the Government of the Federation, Babachir David Lawal.

The letter was titled “Notification of de-secondment from the Nigeria Tourism Development Corporation (NTDC)”.

“I refer to the attached letter, Ref. No. SGF.6/S.23/1/568 of 8th October, 2013 in respect of your secondment from the Keystone Bank Limited to serve as Executive Director/Chief Executive Officer of the Nigeria Tourism Development Corporation (NTDC) for a period of two years with effect from 6th May 2014.

You may note from the foregoing that the period of your secondment at the corporation had since lapsed on 5th May 2016.

Consequently, you are to handover the affairs of the corporation to the most senior officer on or before Wednesday, 30th November, 2016,” it read.