It was indeed a star-studded event at the premiere of “The Wedding Party” on Saturday, November 26th 2016.

The movie is set for release nationwide on December 16th 2015.

Written by playwright Tosin Otudeko and Kemi Adetiba, ‘The Wedding Party’ is an Elfike Film Collective production – a collaboration of Africa’s leading powerhouses – EbonyLife Films, FilmOne Distribution, Inkblot Productions and Koga Studios. It is the first time industry giants will partner on a film project and with TIFF’s recognition is proving that Collectives can grow and prosper the continent’s film community.

Set in Lagos, Nigeria, The Wedding Party is the story of Dunni Coker (Adesua Etomi), a 24 year old art gallery owner and only daughter of her parents about to marry the love of her life, IT entrepreneur Dozie (Banky W). The couple took a vow of chastity and is looking forward to a ground-breaking first night together as a married couple.

The premiere also broke the record for the largest mannequin challenge in Nigeria with an entire theatre posing in tribute of the recent social media phenomenon. 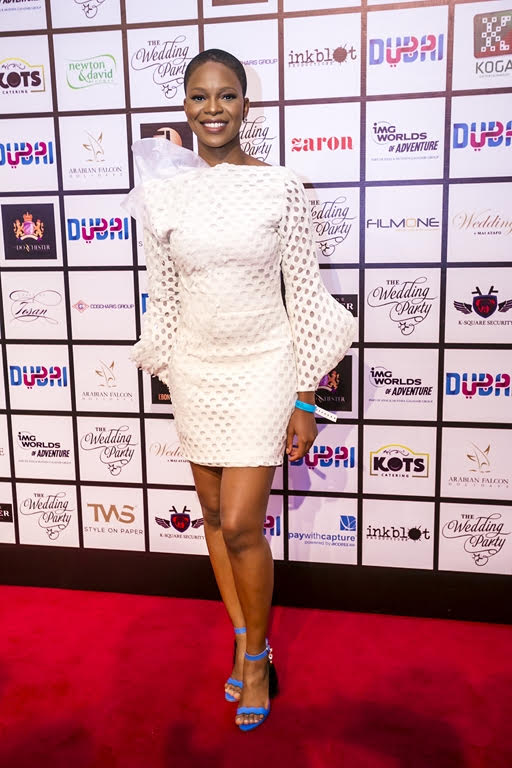 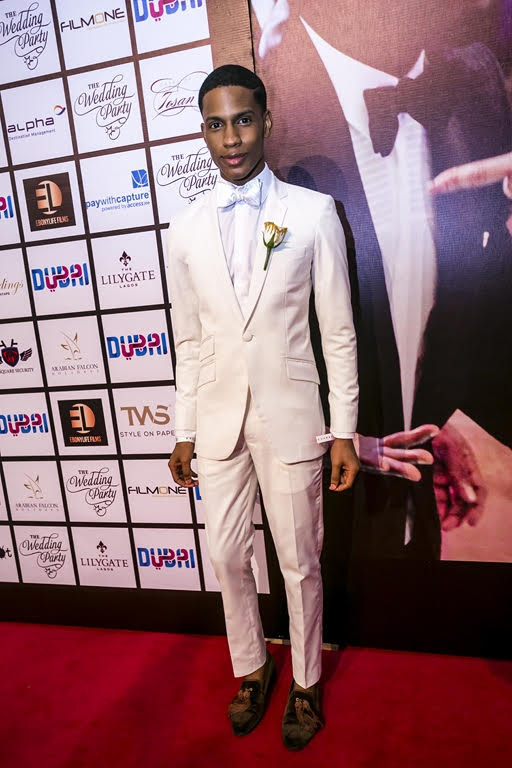 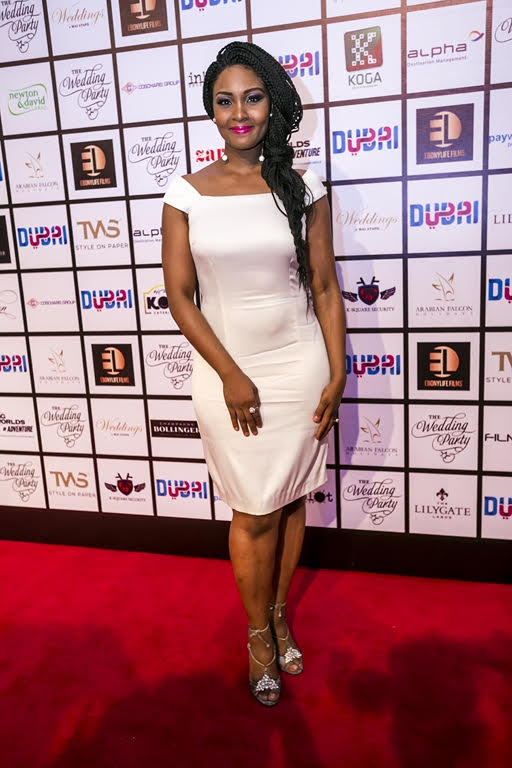 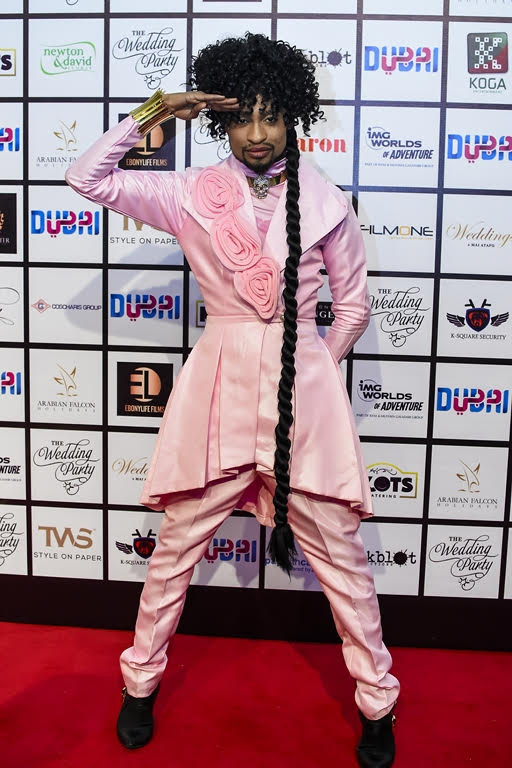 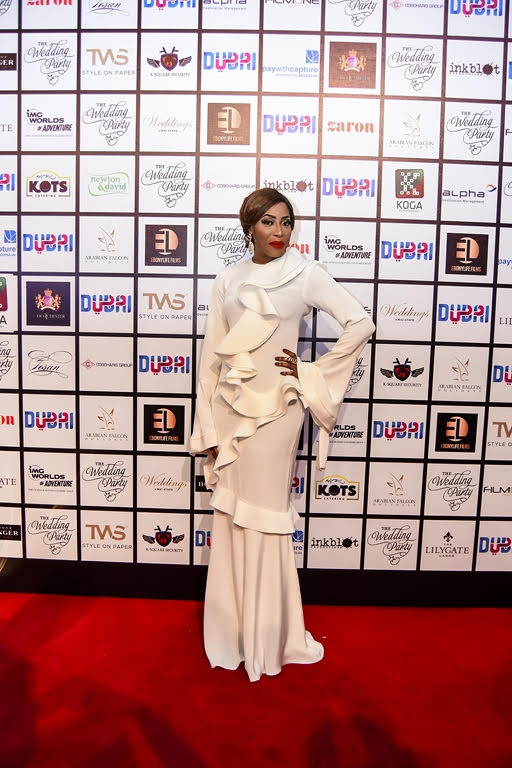 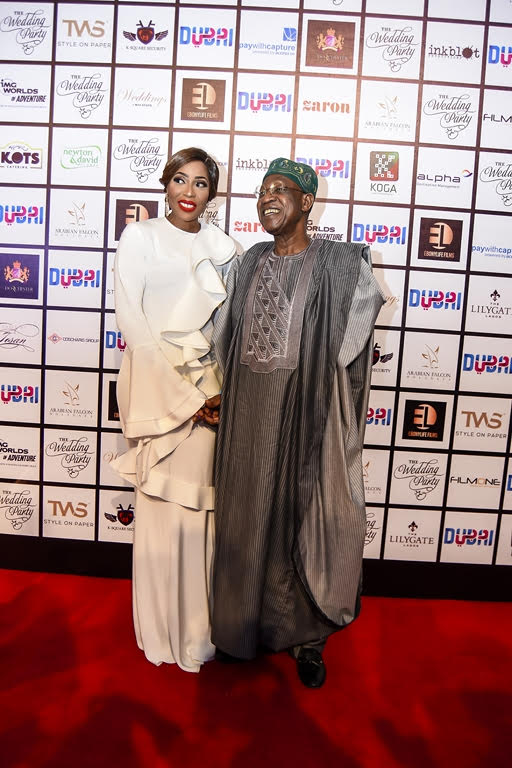 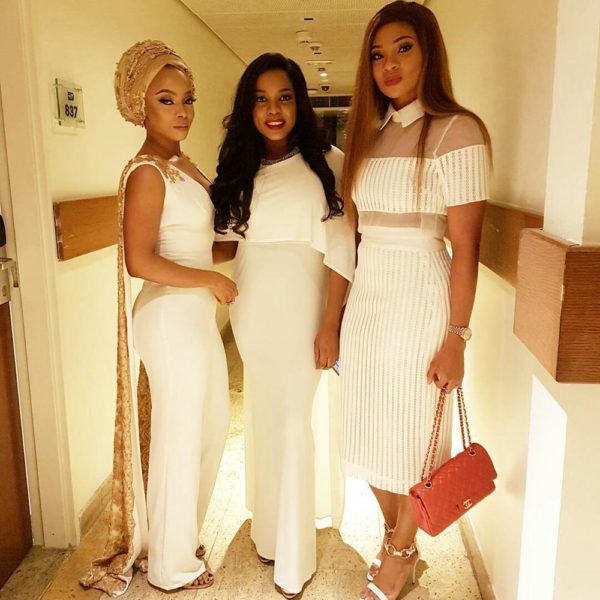 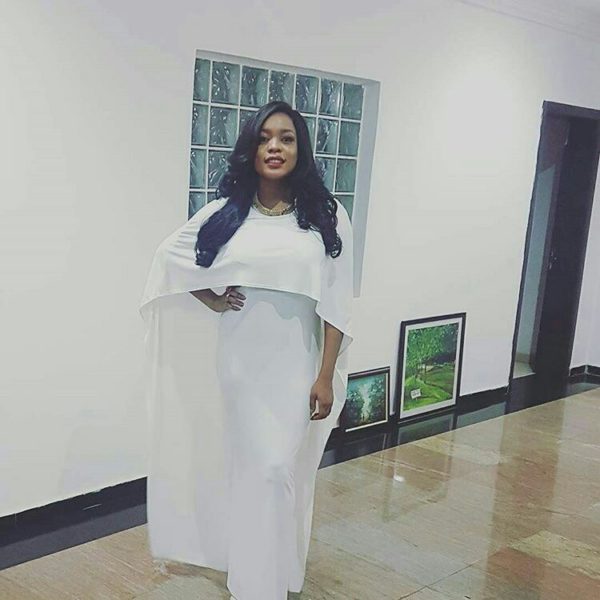 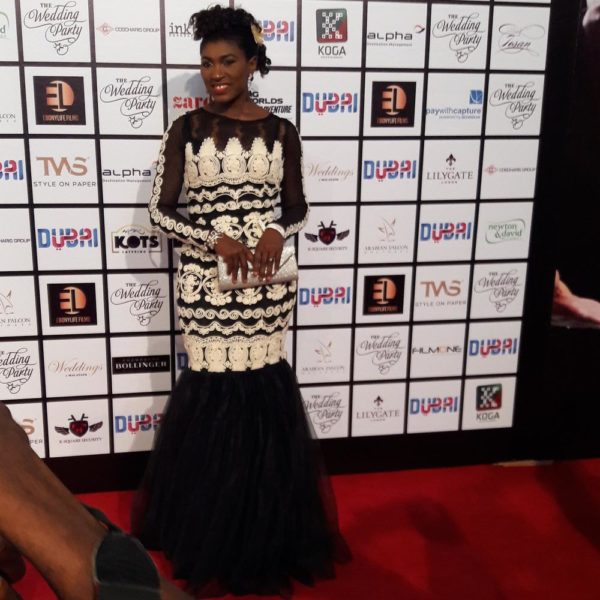 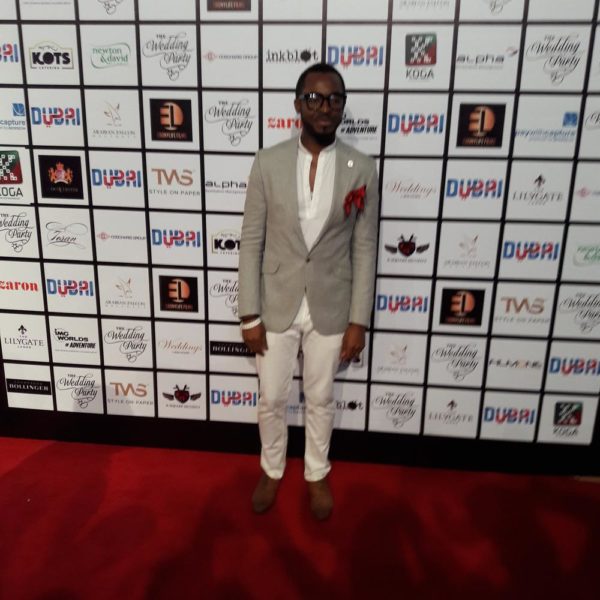 Mo Abudu and her daughter Temidayo 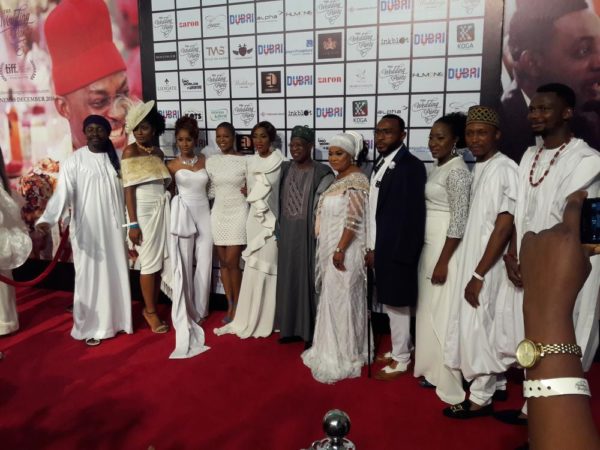 EmmaOhMyGod and his wife Yetunde 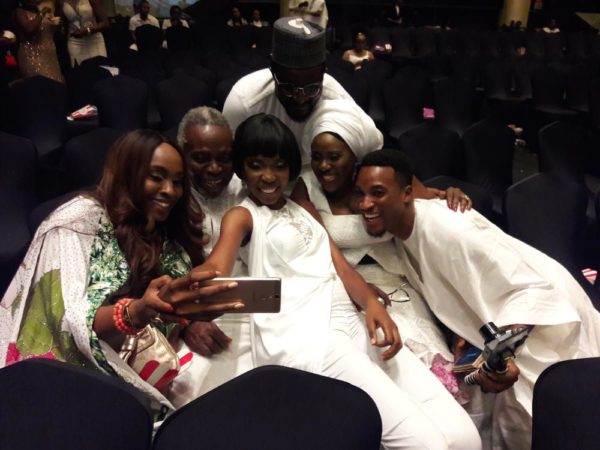 Uloma Ezirim: About that Time Funke Akindele Wow’d Londoners! Read this Recap of the ‘Jenifa in London’ Premiere