Mariah Carey & Billionaire James Packer's Prenup - $6 million for each year of marriage - and Yes! He agreed to a $50m breakup fee 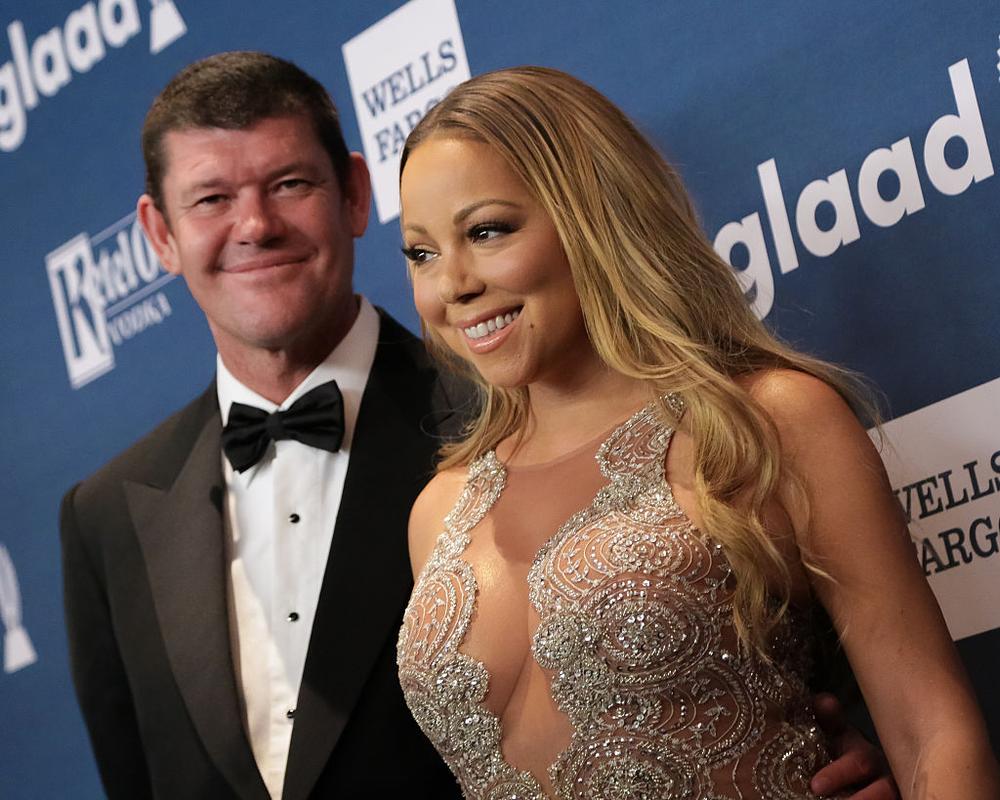 Mariah Carey and Australian billionaire James Packer recently broke off their engagement, but if the marriage was to go on and then to end, Mariah was going to end up an even richer woman!

TMZ reports that negotiations blew up because of demands from Mariah’s side of the table, but they eventually resolved them.

“Except for gifts between them for their engagement, wedding or on birthdays and anniversaries, no item of jewelry and/or personal adornment costing over $250,000 will be deemed a gift unless accompanied by, or promptly followed by, a writing specifically stating ‘This is my gift to you.'”

And there’s this … “James shall cause a credit card(s) to be issued for use by Mariah and staff … the amount of expenses … shall not exceed US $____ per calendar month.” The amount was blank.

The prenup continues … “James shall provide the use of one private aircraft, of his selection, for Mariah’s personal use, or that of her children and nannies only when James, in his sole discretion, determines it is appropriate to do so.”

The central reason why negotiations blew up … the provision that said “James will pay Mariah, and Mariah shall accept, $6 million dollars per year for each full year of marriage, up to a maximum of $30 million … adjusted pro-rata on a weekly basis [$151,385 per week].”

Our Mariah sources say she rejected the dollar amount and claims James agreed to a $50 million lump sum if the marriage failed.