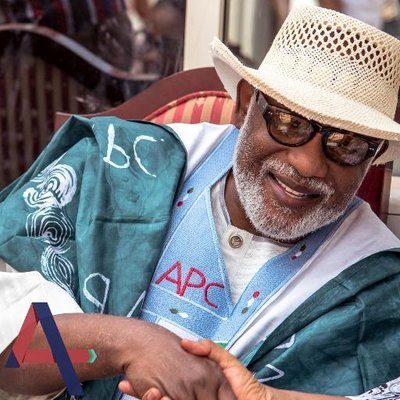 The candidate of All Progressives Congress (APC), Rotimi Akeredolu, has been declared winner of the November 26, 2016 Ondo governorship poll by Prof. Abdul-Ganiyu Ambali, the Chief Returning Officer in the election.

This was made known on Sunday after the election was fully collated at the collation centre.

In his acceptance speech, the governor-elect promised to run a purposeful government that would fizzle out ethnicity among the people.

He also promised to embark on agricultural programme that would encourage youths to go back to farm, to boost food production and reduce hunger and unemployment.