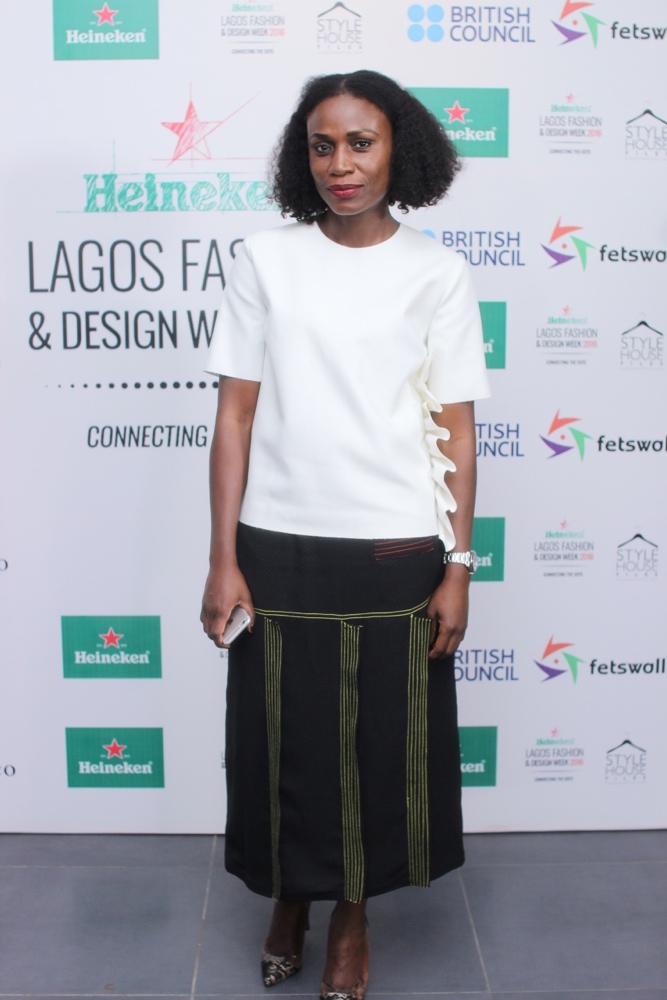 Today, Cosmopolitan Nigeria released a list of ‘Top 8 Nigerian Fashion Power Brokers of 2016’ saying, “Together they influence the vast majority of the Nigerian Fashion industry. ” On this list were BellaNaija Style, Omoyemi Akerele, Latasha Ngwube and other industry players that have worked tirelessly at making and impact in 2016.

Right now, Omoyemi is to Nigerian Fashion what Anna Wintour is to American fashion industry. There is no escaping the fashion stalwart who courtesy her initiatives – the Lagos Fashion and Design Week and Style House Files she has positioned Nigerian fashion industry right in the center of the global spotlight which she continues to do annually. Omeyemi’s initiatives have created platforms to celebrate and showcase Nigerian fashion while setting the pace for others to emulate.

BN, as fondly referred to by its many readers is to Nigerian fashion industry what Vogue is to the global industry. Nigerian industry insiders look forward to making a feature or mention on the brand’s website or Instagram, and when they do, it is always with pride that they post about it and redirect their fans to read it, but beyond having such power, BellaNaija continues to use such influence positively in covering and celebrating Nigerian fashion. 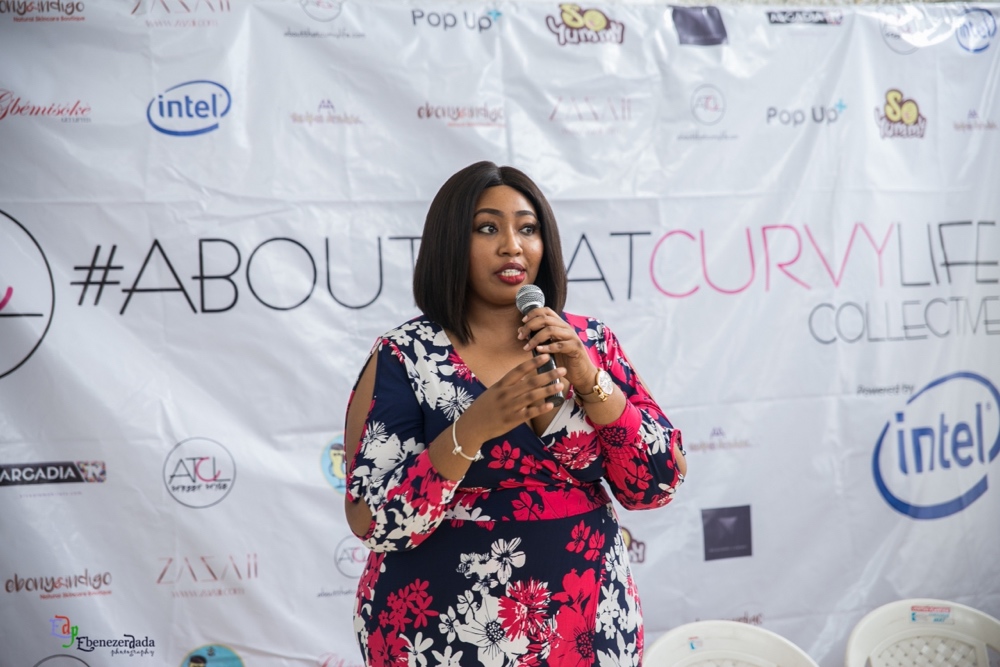 Indeed, it is true what they say; “the bigger, the better”, especially in the case of Latasha Ngwube who used 2016 to begin a disruptively body positive movement in the Nigerian fashion industry, first with her first of it’s kind blog aboutthatcurvylife.com then her About That Curvy Life Collective that for the first time brought plus size fashion to the runway of a major fashion week in Africa. During the course of this year, she’s used her voice and likeness to push for body diversity and inclusion in the Nigerian fashion industry.

At 22, Richard Akuson is the youngest on this list. He is an accomplished fashion writer with writing credits for respected titles such as Cosmopolitan, Marie Claire and BellaNaija where he manned the fashion section. At BellaNaija, Richard’s words were decree for the rest of the industry. In 2016, he has singly written some of the most polarizing and hotly debated fashion reviews and articles of the year which have earned him an Abryanz Style and Fashion Award nomination for the Best Fashion Writer in Africa. Since BellaNaija, he has founded his PR firm – The PR Boy where he successfully launched designer brands such as Style Temple to critical industry acclaim.

In 2016, Tosin of The Style Infidel cemented his position as Nigeria’s go-to editorial stylist. Through him, many brands during the course of 2016 put together some of the most successful editorial campaigns of the year, what’s more, he capped all that up with a role in this year’s GTBank Fashion Weekend where he curated an entire exhibition during the fashion weekend. 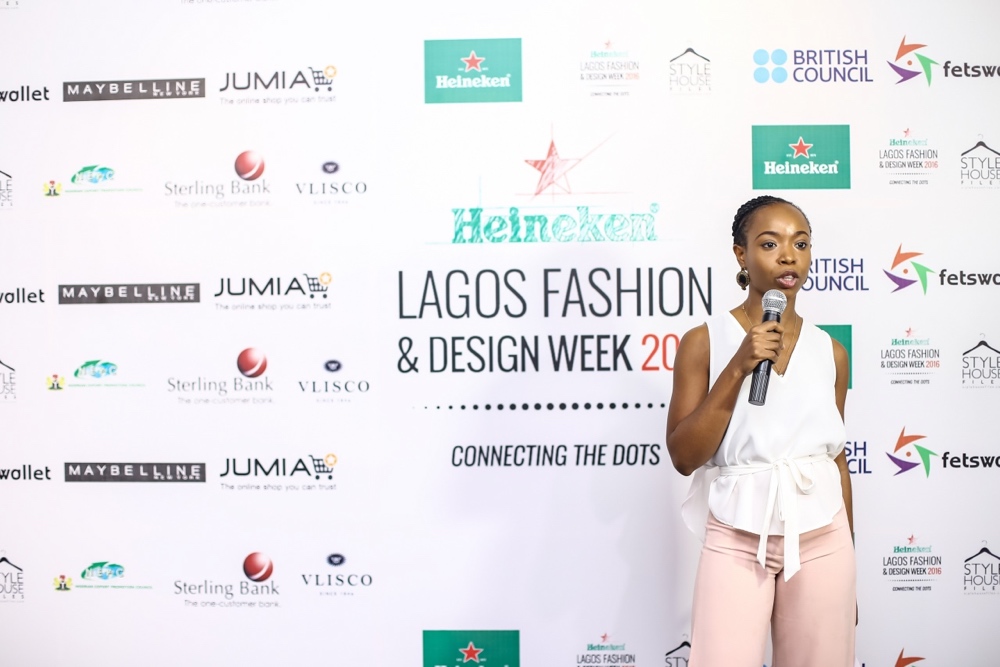 With some of the glossiest lookbooks and campaigns to his credit, Emmanuel Oyeleke continues to rise in his art as a photographer, but it is in 2016 that his star shone the brightest with powerful campaigns and a highly coveted role as the official photographer of GTBank Fashion Weekend where he was saddled with the responsibility of capturing the best of the weekend to which he did great justice to.

PR Girl Ijeoma Indekwu continues to define the image of the Nigerian fashion industry through her work as the Press Liaison and Communications head of Lagos Fashion and Design Week. For the four days of Lagos Fashion and Design Week and many weeks before and after the week, Ijeoma ensures the success of Nigeria’s foremost fashion week seamlessly without a hitch among the many other fashion clients she represents.

As one of the foremost stylists and fashion tastemakers in Nigeria, Jane Michael Ekanem wields a considerable influence in celebrity and editorial placements courtesy her many magazine and celebrity clients who pay her to make them look good. From the cover of Complete Fashion’s November issue featuring Lanre Da Silva to her work with Project Fame West Africa 2016, and many more projects in- between, Jane has indeed placed herself at the top of the industry’s power brokers.

Bradley Cooper’s Girlfriend Irina Shayk was Pregnant at the Victoria Secret Fashion Show & No One Knew!