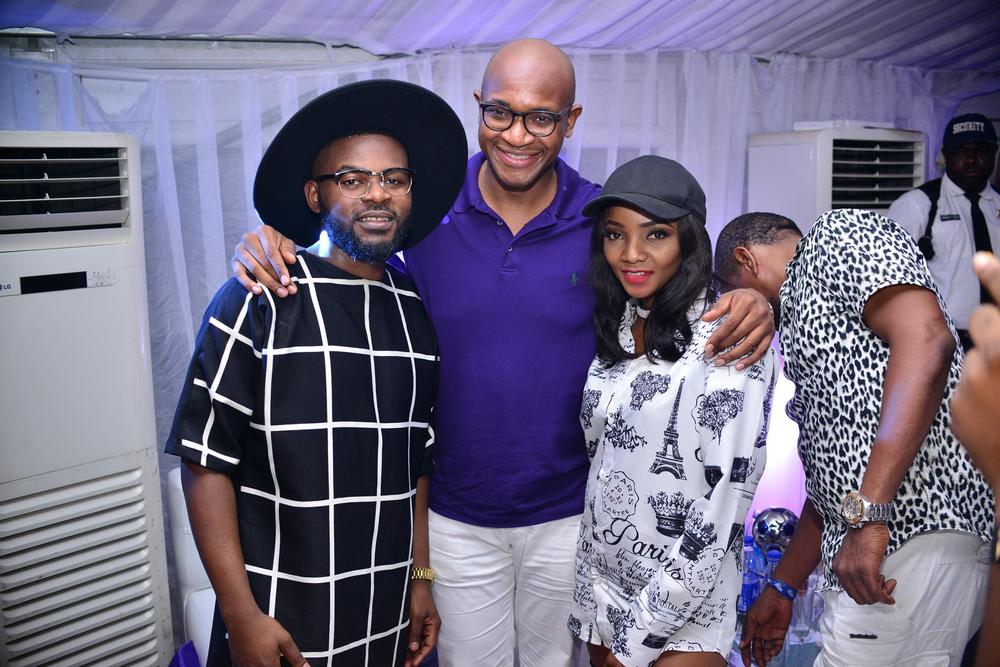 COPA Lagos Beach Soccer competition is an annual‎ soccer fiesta organised by Kinetic Sports Limited and sponsored by FCMB for the sixth consecutive year. The event held at Eko Atlantic Beach, Victoria Island, Lagos and had in attendance notable dignitaries including the Governor of Lagos State, His Excellency Akinwunmi Ambode.

By its continued sponsorship of COPA Lagos, FCMB has restated its commitment to support initiatives geared towards youths, sports and overall national development. The assurance was given by the Group Managing Director/Chief Executive of the Bank, Ladi Balogun, at the closing ceremony of this year’s ‎competition. ‎

According to Ladi Balogun, the Bank’s interventions in the area of sports are aimed at developing the minds, body and abilities of the populace, especially youths, to contribute significantly to the growth of the country’s tourism sector.

“The COPA Lagos Beach soccer tournament provides a platform to bring our customers, Nigerians, soccer fans, families, local and international soccer beach players and other stakeholders together in an atmosphere of relaxation, excitement and bonding which are very important to healthy living and nation building. This tournament has become one of the most exciting events not just this festive season but during the year’’.

‎Visitors to the FCMB Fanzone got a chance to participate in different games and contests, taking home a variety of gifts and exciting freebies.

In addition, the Bank treated guests and customers that attended the fiesta to a VIP treatment at its hospitality lounge. This included thrilling performances by popular A-List Nigerian artistes Falz and Simi, fashion show by the models of Kinabuti Fashion and various dance performances.

Among the dignitaries that registered their presence at the lounge were the Special Adviser on Sports to the Governor of Lagos state, Anthony Adeyinka; Chairman of the Lagos State Sports Commission, Deji Tinubu; Special Adviser on Education, Fela Bank-Olemoh; former Executive member of FIFA, Dr. Amos Adamu and President General of Nigeria Football Supporters Club, Alhaji Rafiu Ladipo.

Other highlights of this year’s COPA Lagos competition included a celebrity match, a fashion show and a concert with performances from top rated artistes.

Highlights of the event are captured in pictures below… 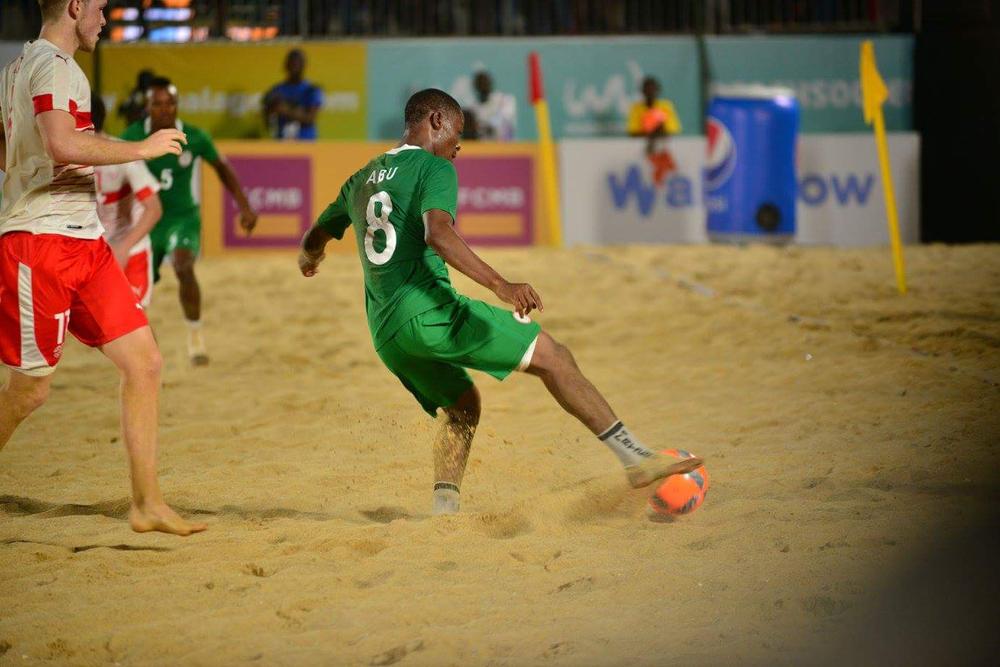 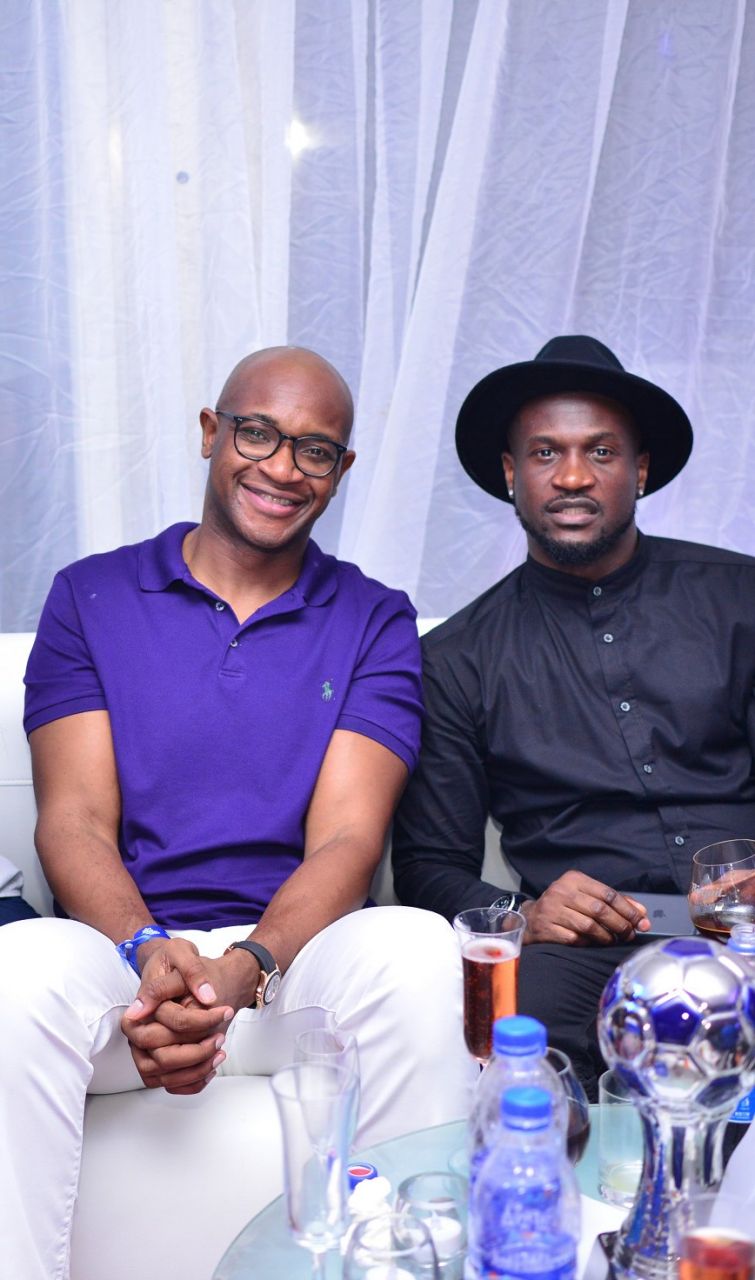 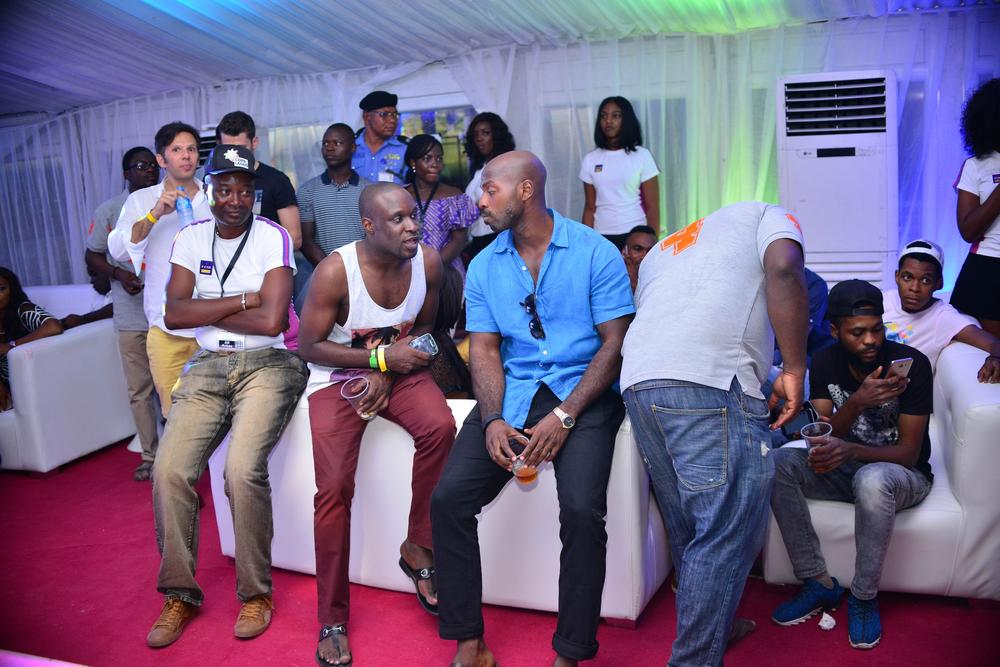 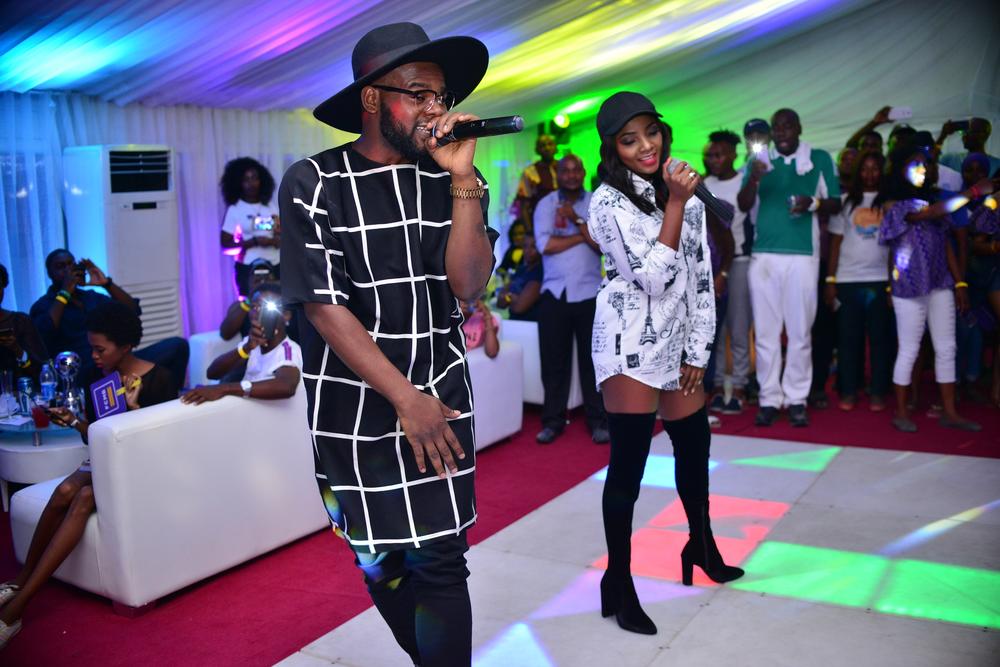 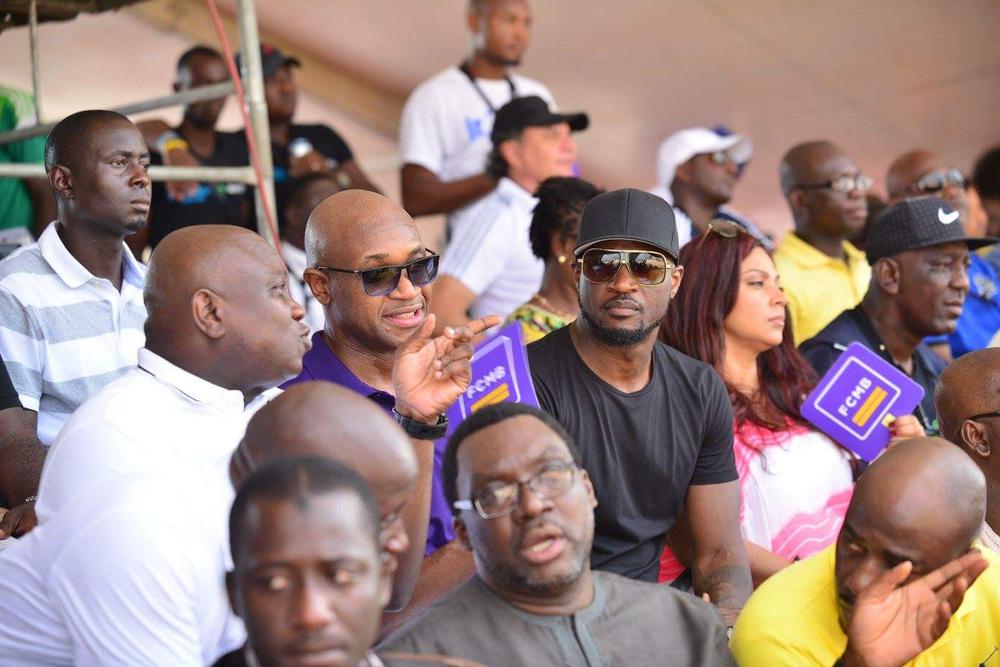 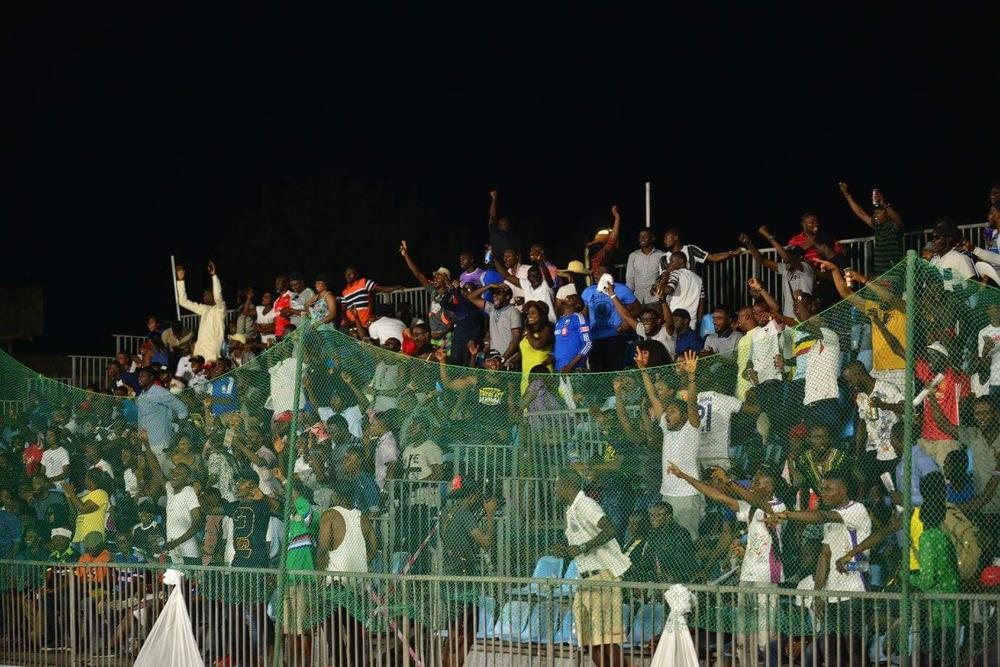 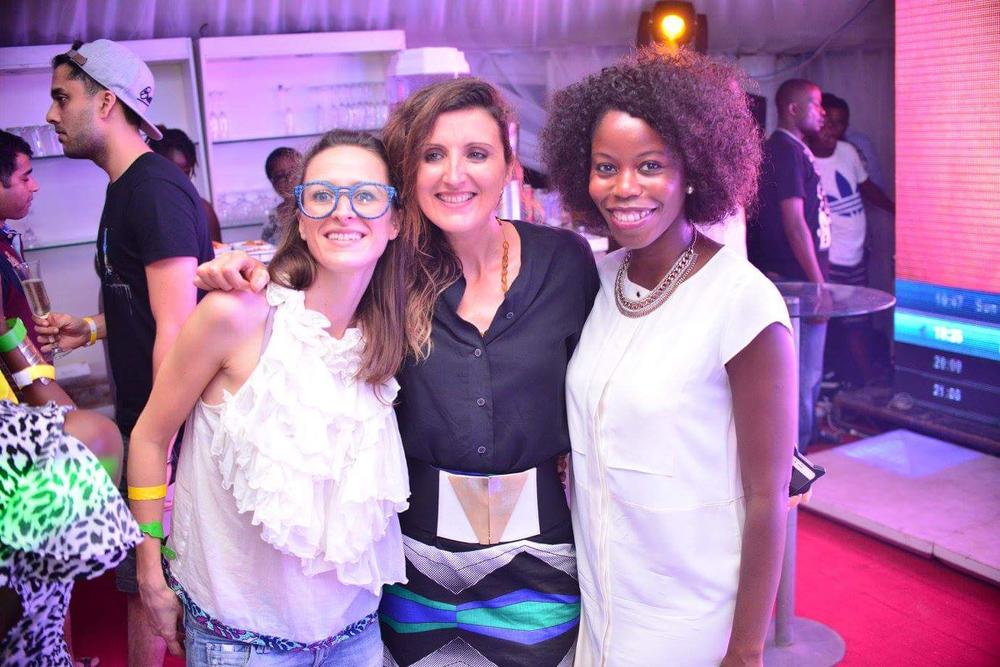 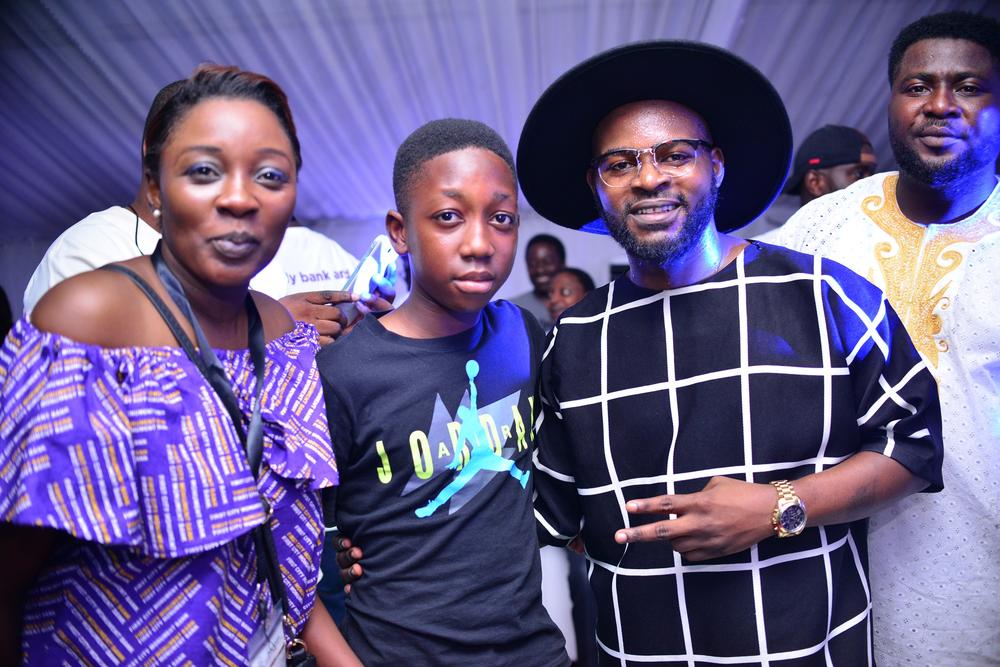 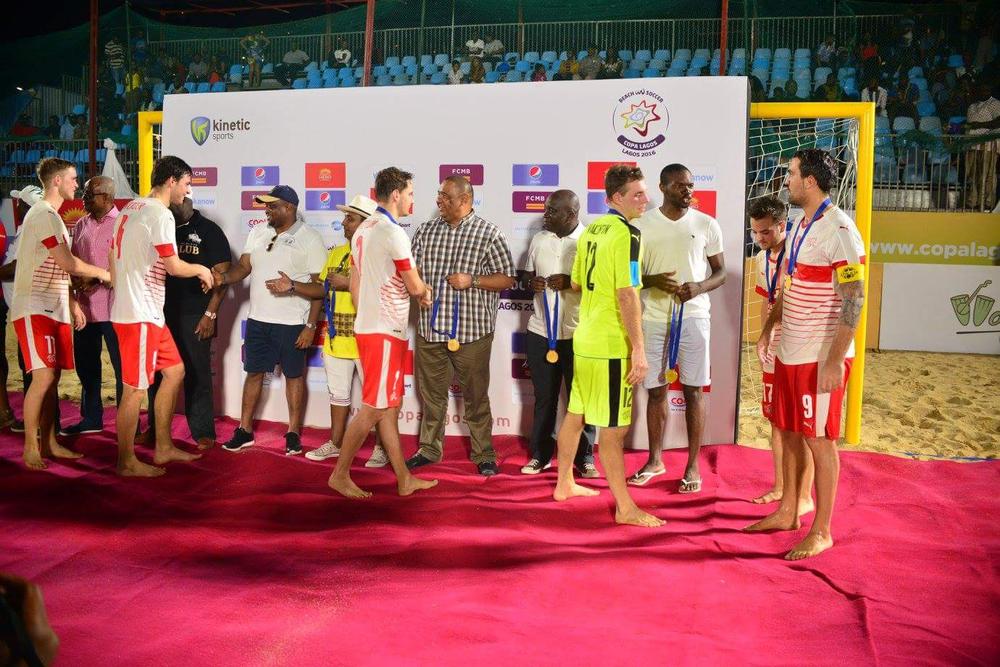 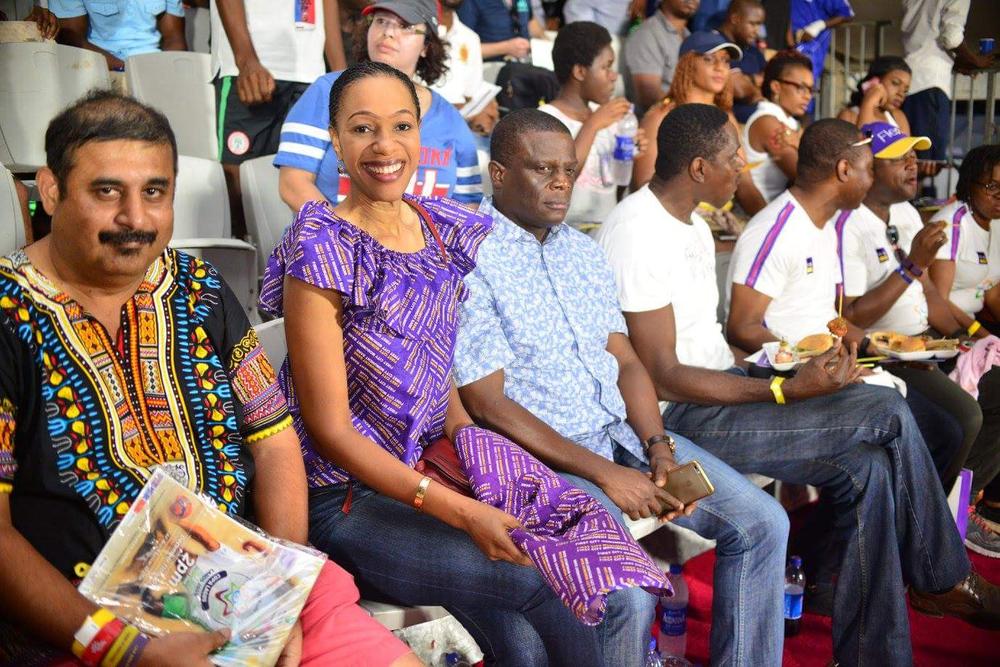 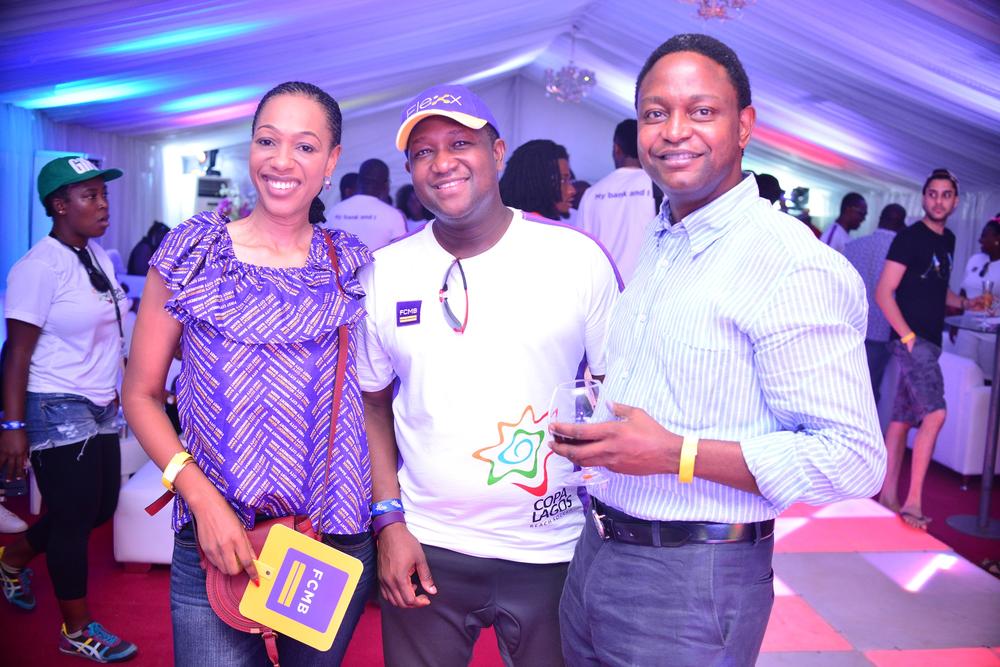 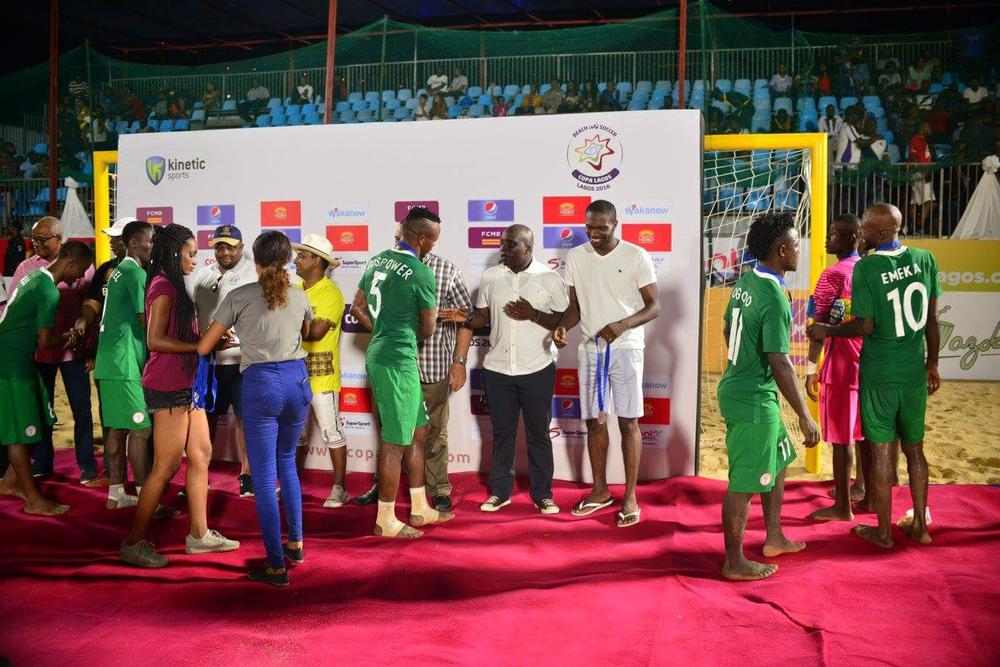 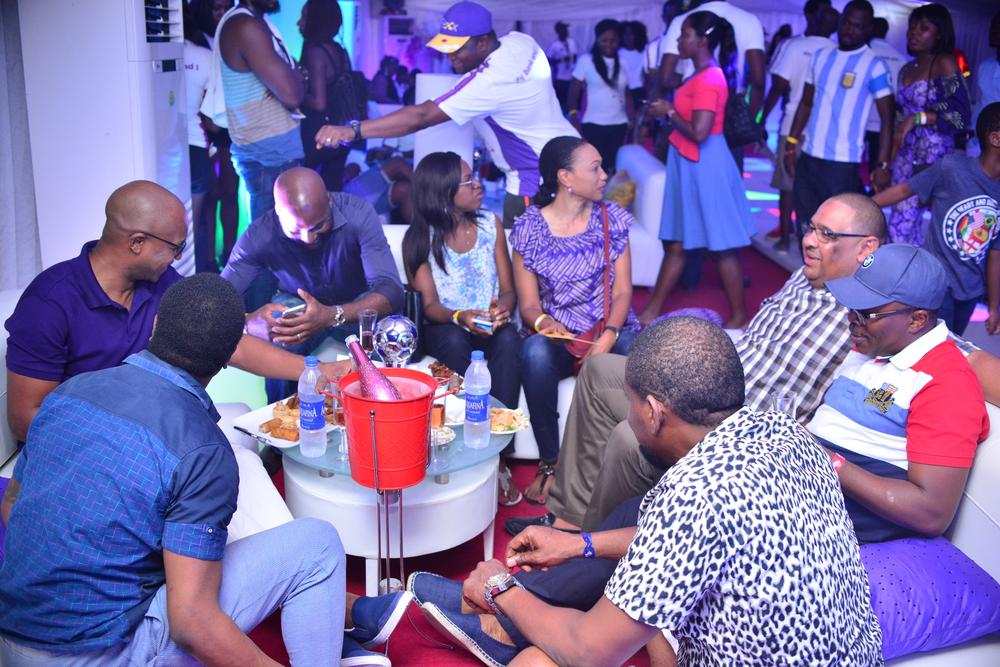 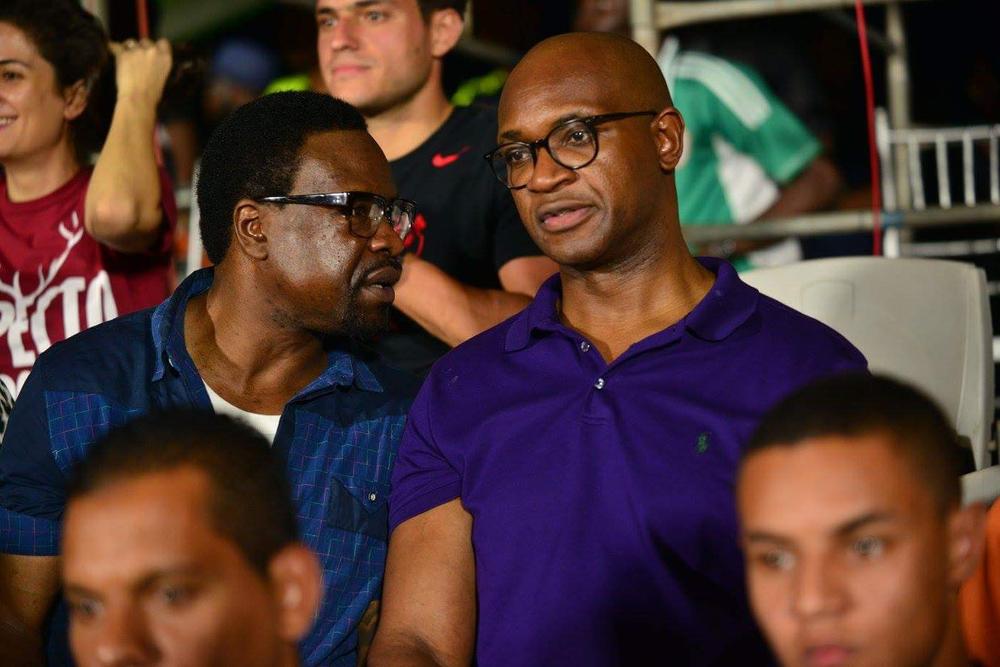 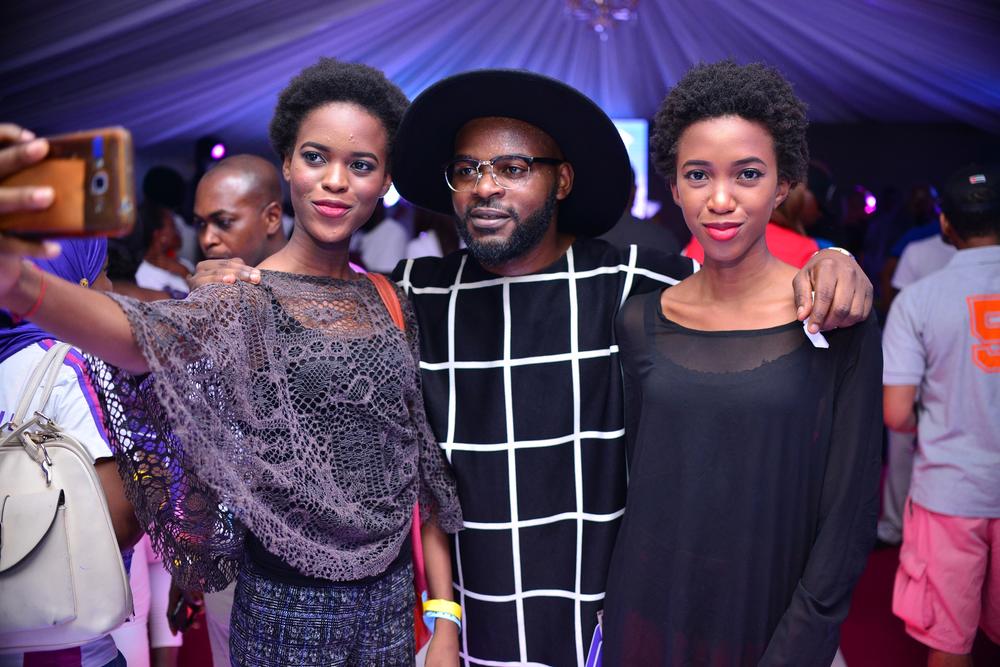